Enter the fairytale world of King Ludwig during a day trip to the romantic Lake Chiemsee.

You will get picked up in the morning from your hotel in Salzburg. After a drive of 45 minutes, you will reach Prien where you board a boat taking you to the men's island - the Herreninsel. During this 15 minutes boat ride you will enjoy the panoramic views of the lake and the mountains.

You can then have a smooth walk or a horse carriage ride to the palace of Herrenchiemsee.

King Ludwig II, sometimes called the Fairy Tale King, created here a partial replica of the Palace of Versailles, as a tribute to the French Kings. However, he did not only copy the Palace of Versailles but brought it up to date to the 19th century and expanded even the famous "mirror hall" in his version. The palace is unfinished and makes it this way even more outstanding to see also behind the scenes.

Afterwards you have the possibility to have a stroll in the palace surroundings and to enjoy the breathtaking nature. Before leaving the island and taking the ship back to Prien you can savor a typical Bavarian lunch. Then you hop back in the van and can enjoy a drive through a picturesque valley to Inzell and Bad Reichenhall.

You will be picked up at your hotel in Salzburg. Please provide the address and name of your hotel during the booking process

What to remember
Read more
When
Read more
Provider
Be Special Tours
Booking fee
Good news! No extra fees are applied to this booking.
Cancellation policy
Receive a 100 % refund if you cancel up to 2 days before the activity begins. 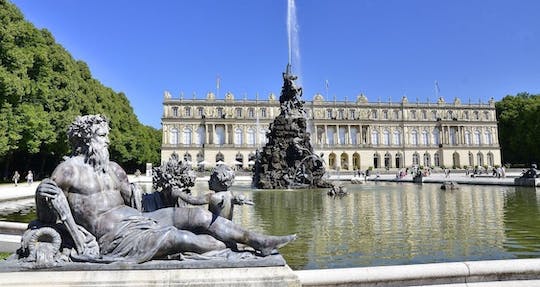 The most unique Hallstatt tour

Enjoy a private day trip from Salzburg to one of the oldest salt mines of the world, including a won... 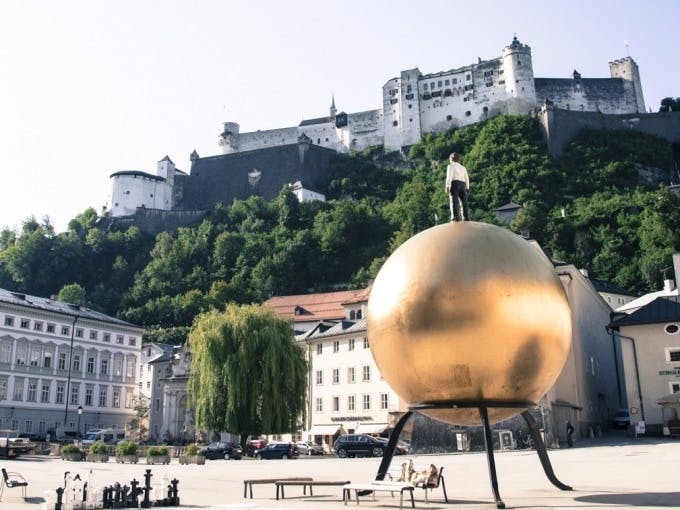 For more than ten years, the Salzburg Foundation financed the creation of a high-profile sculpture p... 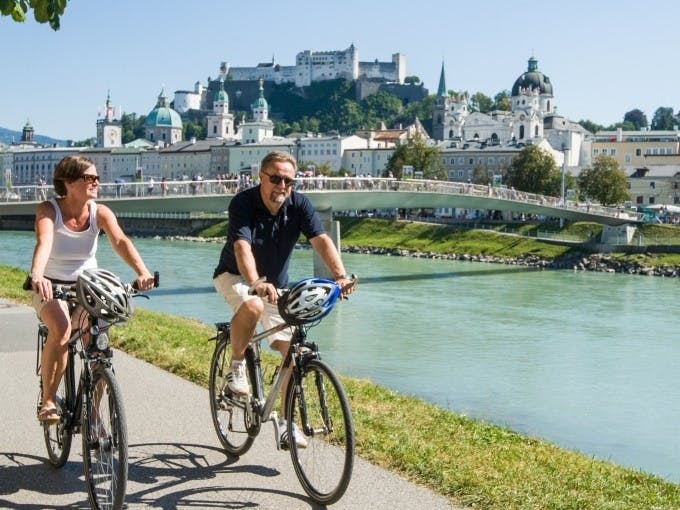 Salzburg is one of the bike-friendliest cities in Austria. A perfect network of bicycle lanes make i... 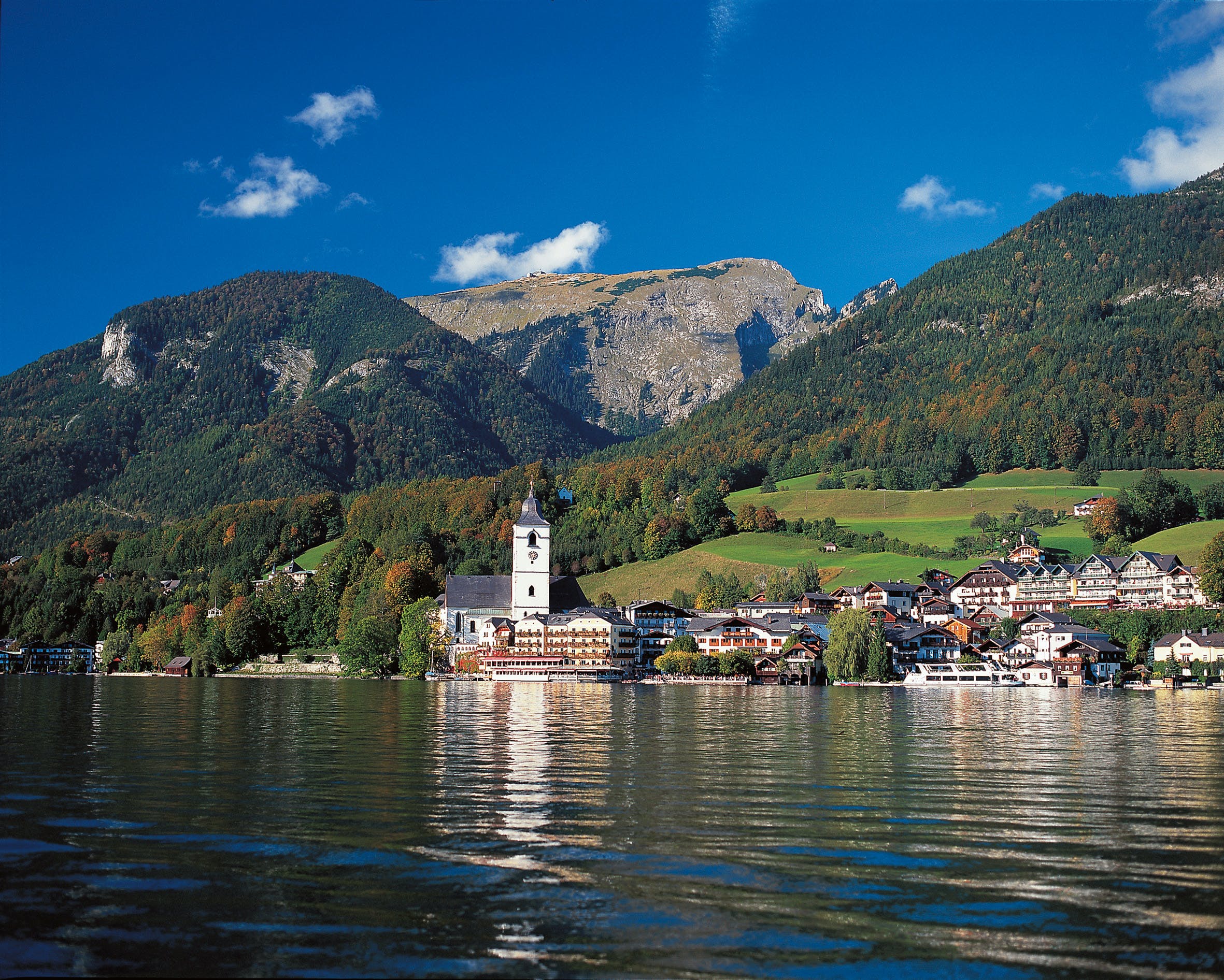 Be enchanted by the “Land of Music," travelling through Hof and Fuschl in the Lakes region. Explore ... See all the important sights of Salzburg on a round trip tour of the city. Comfortable buses allow y... 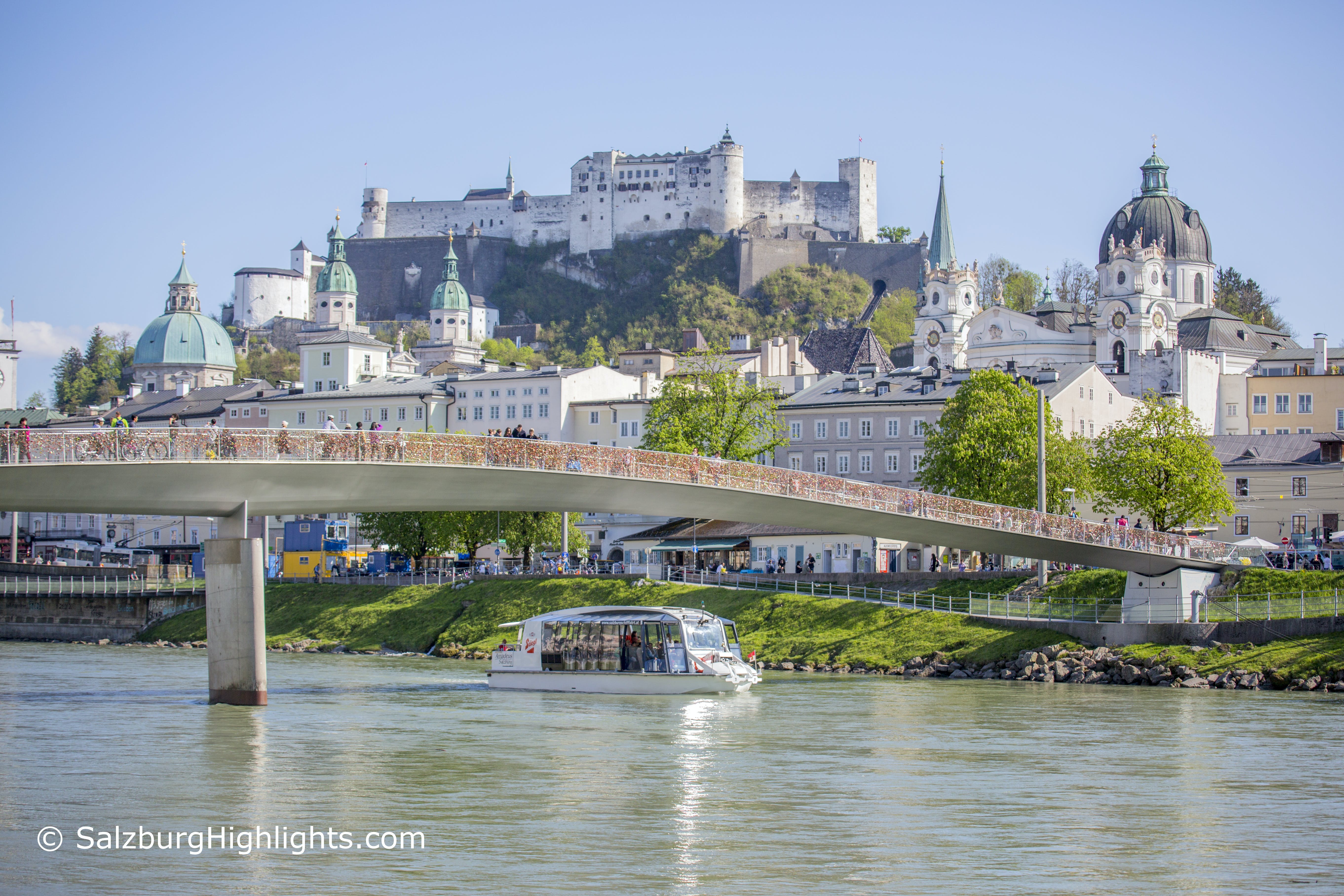 Experience the nicest side of Salzburg. Beginning at the "Makartsteg" in the centre of the Old Town,...