Guided tour of Caen Memorial and D-Day Beaches from Paris

Lunch
Do this because
What to expect

Enjoy a full-day excursion from Paris to the D-Day Beaches in Normandy in the company of an official guide, who will bring these historic sites to life.

The first stop of the visit will be on the beaches of Omaha Beach. Stormed by the American Rangers on June 6th, it is one of the strong points of the German fortifications on the Normandy coast, equipped at the time with a large number of heavy artillery pieces. Then, you will visit the famous St. Lawrence American War Cemetery located just above Omaha Beach in the town of Colleville-sur-mer. This 70-hectare site includes 9387 white marble headstones perfectly aligned on a lawn, the memorial, a chapel and the garden of the missing. It now honors the American soldiers who died during the Battle of Normandy in World War II and is one of 25 permanent U.S. burial sites abroad. You'll stop at Arromanches, a historic site known for its artificial harbor that was installed as part of the Normandy landings. It was used to unload 9000 tons of material on D-Day.

After lunch (free time), you will visit the 360 Museum of Arromanches where you can observe the remains of one of the two artificial harbors built by the Allies. The last stop is near the sandy beach of Juno and its cemetery, one of the main beaches of the landing of June 6, 1944 by the Canadians.

Meeting point:
Meet your representative with a Paris City Vision sign outside the hotel.
What to remember
Read more
Provider
ParisCityvision
Booking fee
Good news! No extra fees are applied to this booking.
Cancellation policy
Receive a 100% refund if you cancel up to 72 hours before the experience begins. 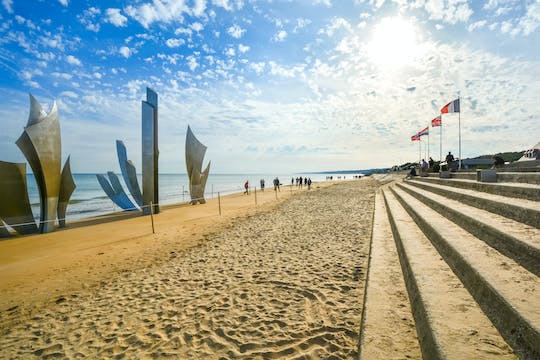 Board at the foot at the Eiffel Tower for a 2-hour authentic and unforgettable Lunch Cruise along the River Seine in central Paris. 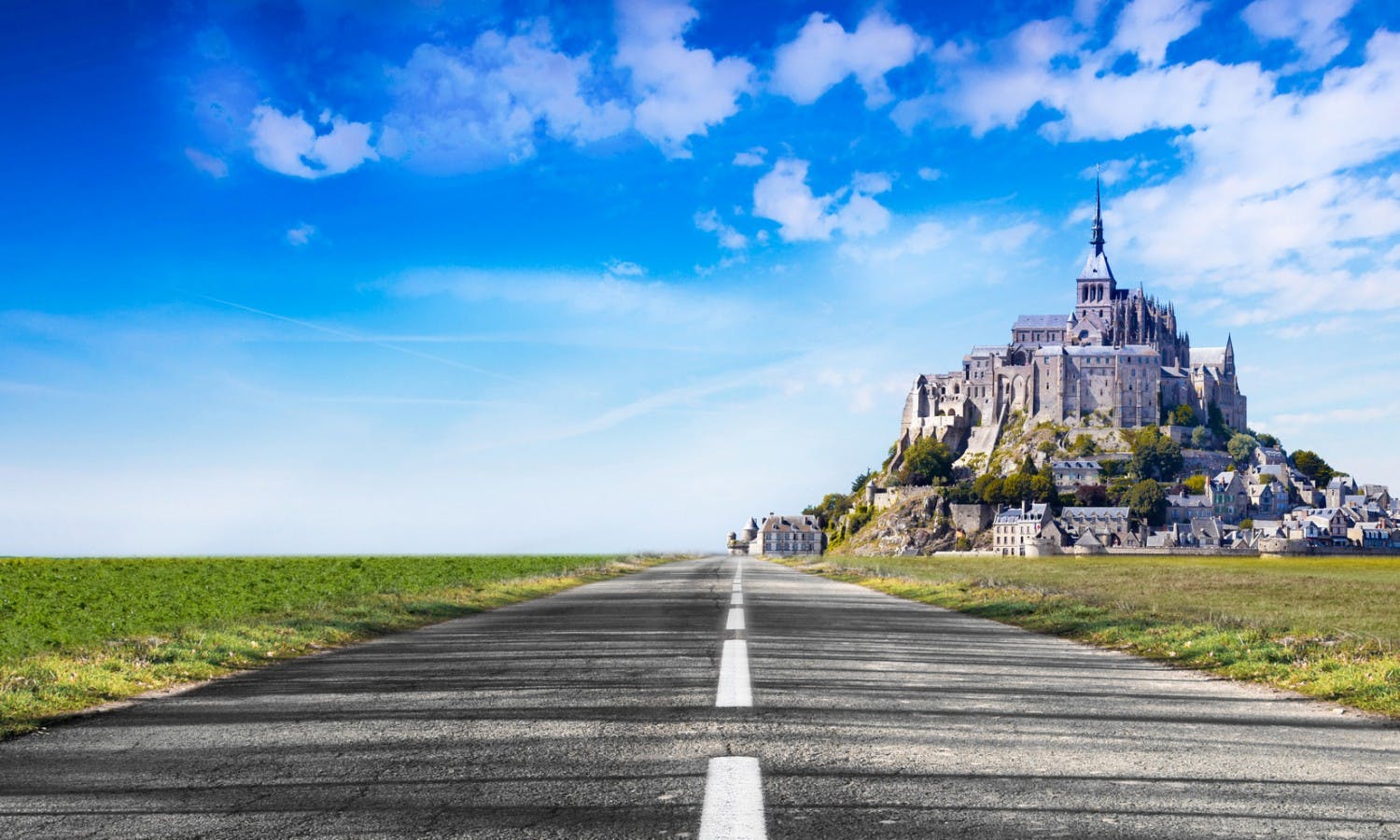