Full-day tour of Provençal Markets and Villages in Lubéron

Discover an open-air market each day in a different village : in Gordes on Tuesdays, in Roussillon on Thursdays , in Lourmarin on Fridays and in L'Isle sur la Sorgue on Sundays. As the markets take place in the morning only, the order of the visited sites will change accordingly.

Drive along countryside roads at the foot of Luberon, and arrival in Isle-sur-Sorgue. Free time to discover the antiques shops along the canals of the «Venice of Comtat Venaissin».

Go at the source of the Sorgue river visiting Fontaine-de-Vaucluse. Walk up to the cave where this impressive river emerges.

Wander in the exceptional hilltop village of Gordes which ranks among the most beautiful villages in France. A photo stop at Senanque abbey will be included between mid-June and mid-July only, during the lavender blooming season, to take pictures of the lavender fields.

Continuation toward the colourful village of Roussillon and its ochre cliffs.

Free time for lunch (not included) on your own during the tour.

Meet us 15 minutes before departure time of the tour in front of Radisson Blu Hotel, 38 Quai Rive Neuve, 13007 Marseille

What to remember
Read more
When
Read more
Provider
Provence Tours
Booking fee
Good news! No extra fees are applied to this booking.
Cancellation policy
Receive a 100 % refund if you cancel up to 24 hours before the activity begins. 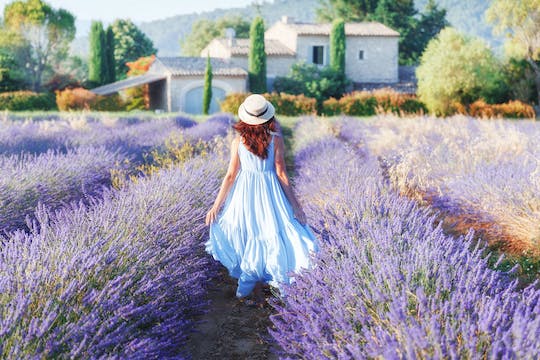 Full-day tour of Provençal Markets and Villages in Lubéron 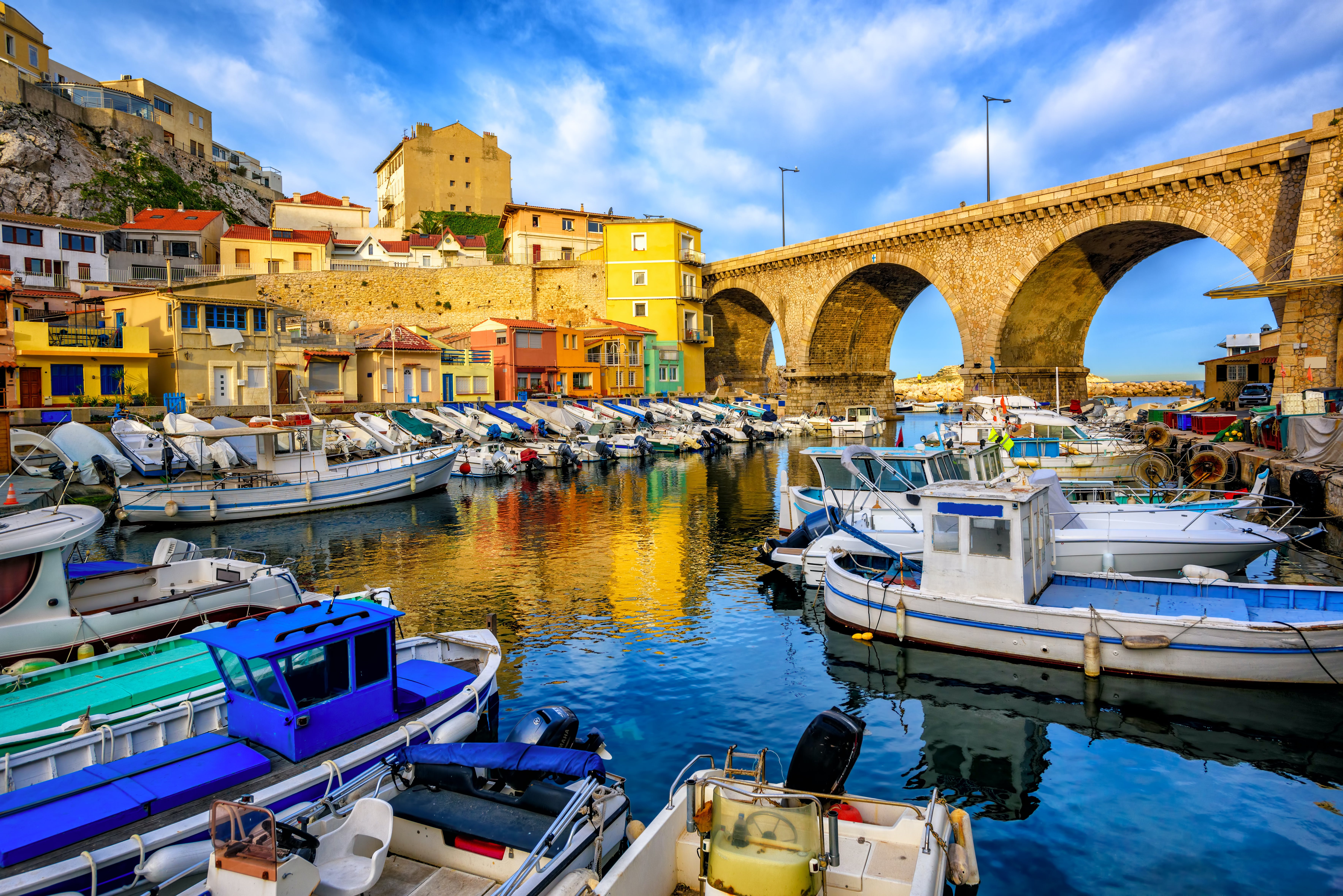 Private guided tour in Marseille, from the Greeks to the 21st century

During this 3-hour guided tour, you will discover Marseille history from the Greeks to the 21st cent... 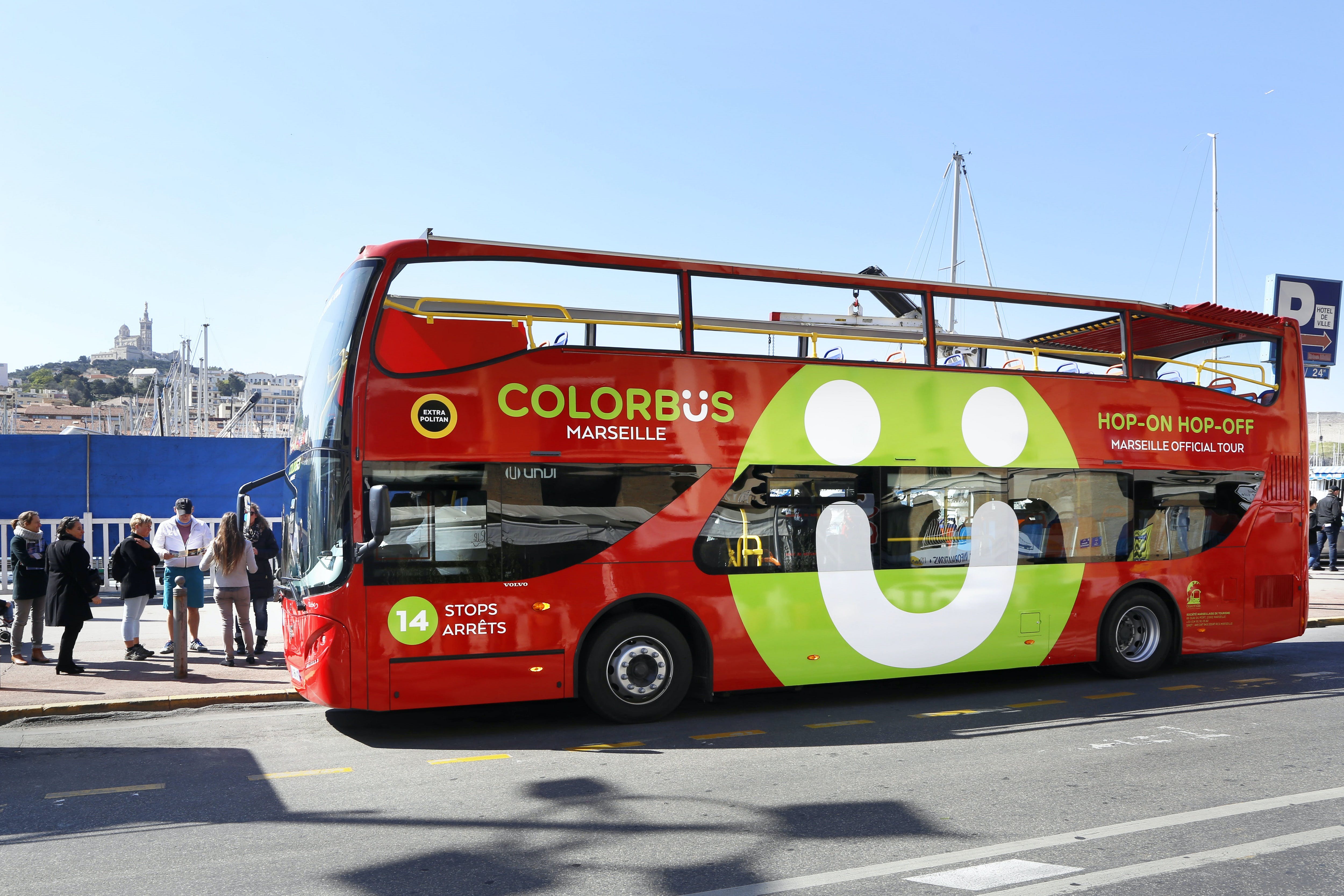 This 1.15 hour shared tour is perfect for first-time visitors who want to visit Marseille.During thi... 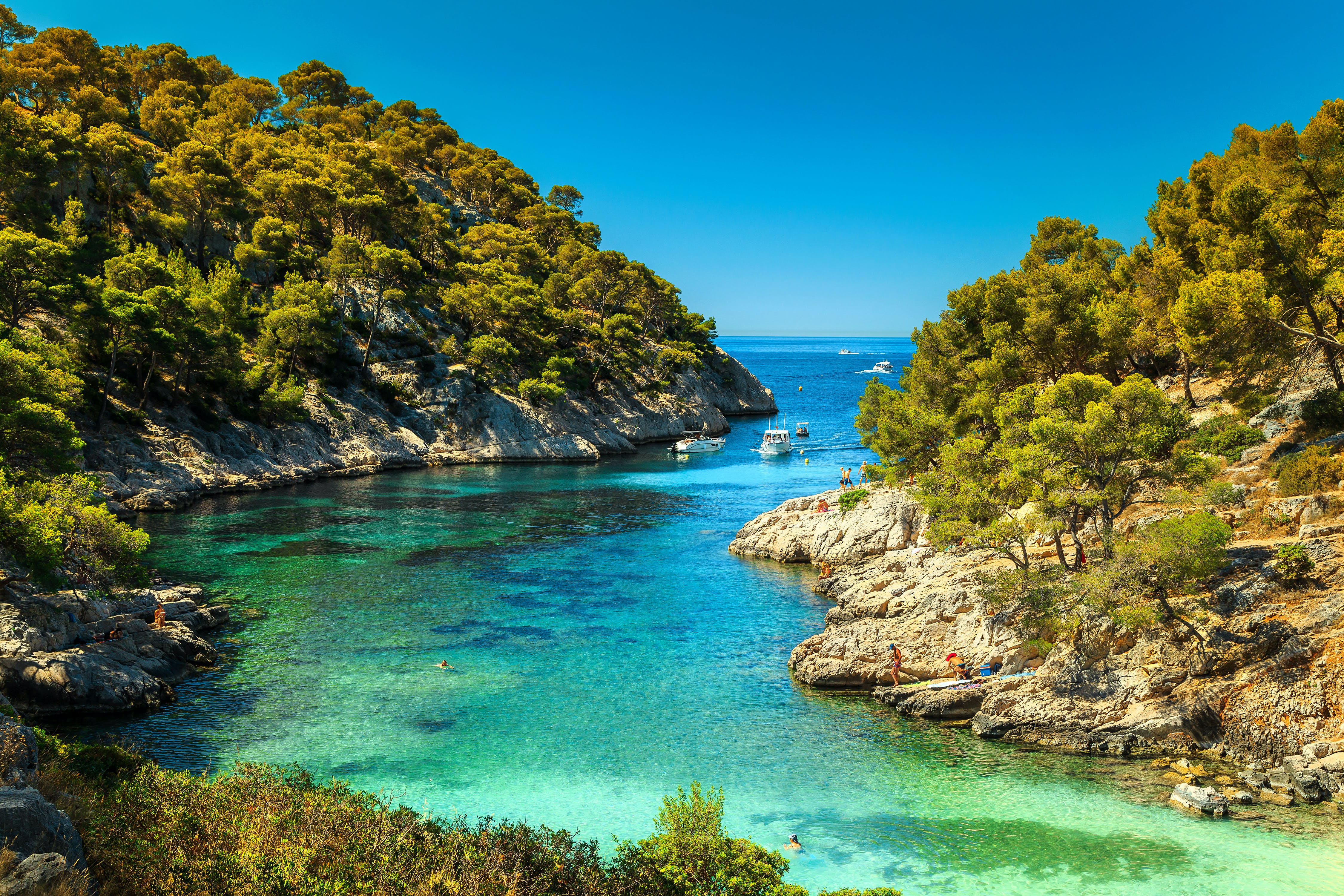 Private boat tour of the bay of Marseille with tasting

Discover the treasures of the Mediterranean Sea with this private boat tour. Admire the islands, roc... 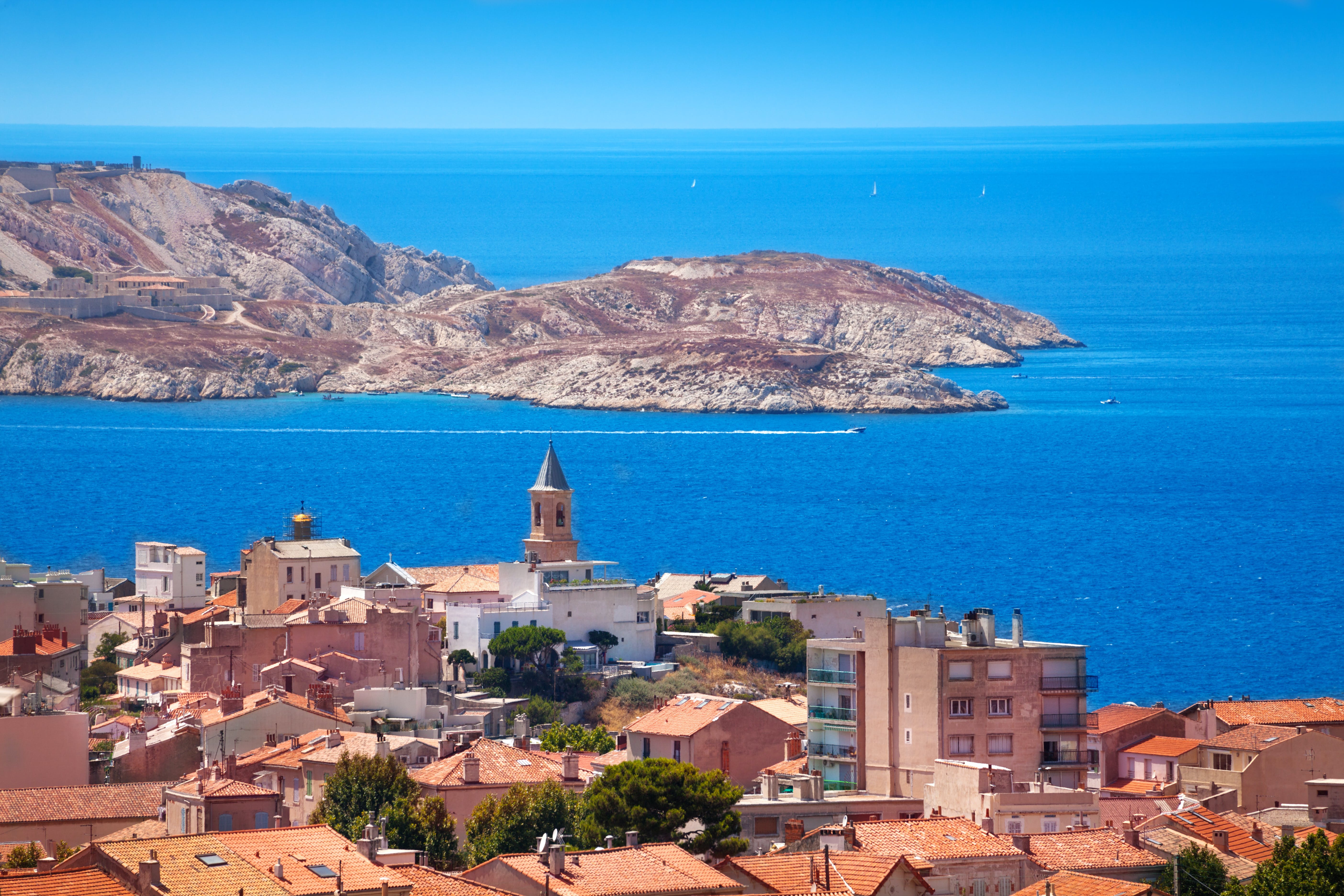 Spend an unforgettable morning boating on the Mediterranean Sea and visit the old town of Marseille ...