Discover Rembrandt's Amsterdam with an immersive audio tour on your smartphone. Once you've downloaded the digital self-guided audio tour 'Following the footsteps of Rembrandt in Amsterdam' on your smartphone, you will be ready to set out on a walking tour in the streets and the canals of the city where the iconic painter lived, worked and was inspired.

Begin in the famed Dam square, in front of the Royal Palace of Amsterdam, where you will be introduced to the dynamics that fueled the booming development of the city and the so-called Dutch Golden Age painting during the 17th century. Continue your walk toward De Wallen neighborhood, the medieval heart of Amsterdam, home to the lustful red-light district, to marvel at the oldest church of Amsterdam. As you admire the Waag building, listen to some interesting stories about Rembrandt's celebrated painting 'The Anatomy Lesson of Dr. Nicolaes Tulp'.

Enjoy a stroll in the scenic streets and stumble upon the canal houses of some of the painter’s most affluent clients, such as the Trippenhuis, the Star House and Jan Six’s house.

Follow the painters rapid rise to master painter and his later financial collapse as you walk by the places that inspired him, such as the stunning Zuiderkerk and the dreamy Blue Bridge. Your tour will end in front of the Rembrandthuis Museum where the Great painter lived a great part of his life and produced some of his masterpieces.

Meeting point:
The self-guided audio tour is designed to start at Dam square in front of the Royal Palace of Amsterdam.
What to remember
Read more
Provider
Clio Muse PC
Booking fee
Good news! No extra fees are applied to this booking.
Cancellation policy
Receive a 100% refund if you cancel up to 1 day before the experience begins.

Volendam and Marken tour from Amsterdam

Book your Dutch countryside highlights tour from Amsterdam to visit Volendam, Marken and more. Includes an audio guide in 16 languages.

See the extensive art collection of the Rijksmuseum and relax on a 1-hour cruise through the famous canals of Amsterdam.

Get your Rijksmuseum entrance ticket and discover Rembrandt, Vermeer, Frans Hals paintings as well as the costume exhibitions.

Book your one-hour canal cruise in Amsterdam and admire the UNESCO-protected canal district and learn about the city's amazing sights and history.

Get your tickets for the Van Gogh Museum, a must-see attraction in Amsterdam. Save time with time slot tickets to see the world-famous works by Vincent van Gogh.

Book your skip-the-line ticket for the Stedelijk Museum in Amsterdam and admire Chagall, Picasso, Mondrian and many other masterpieces of modern art. 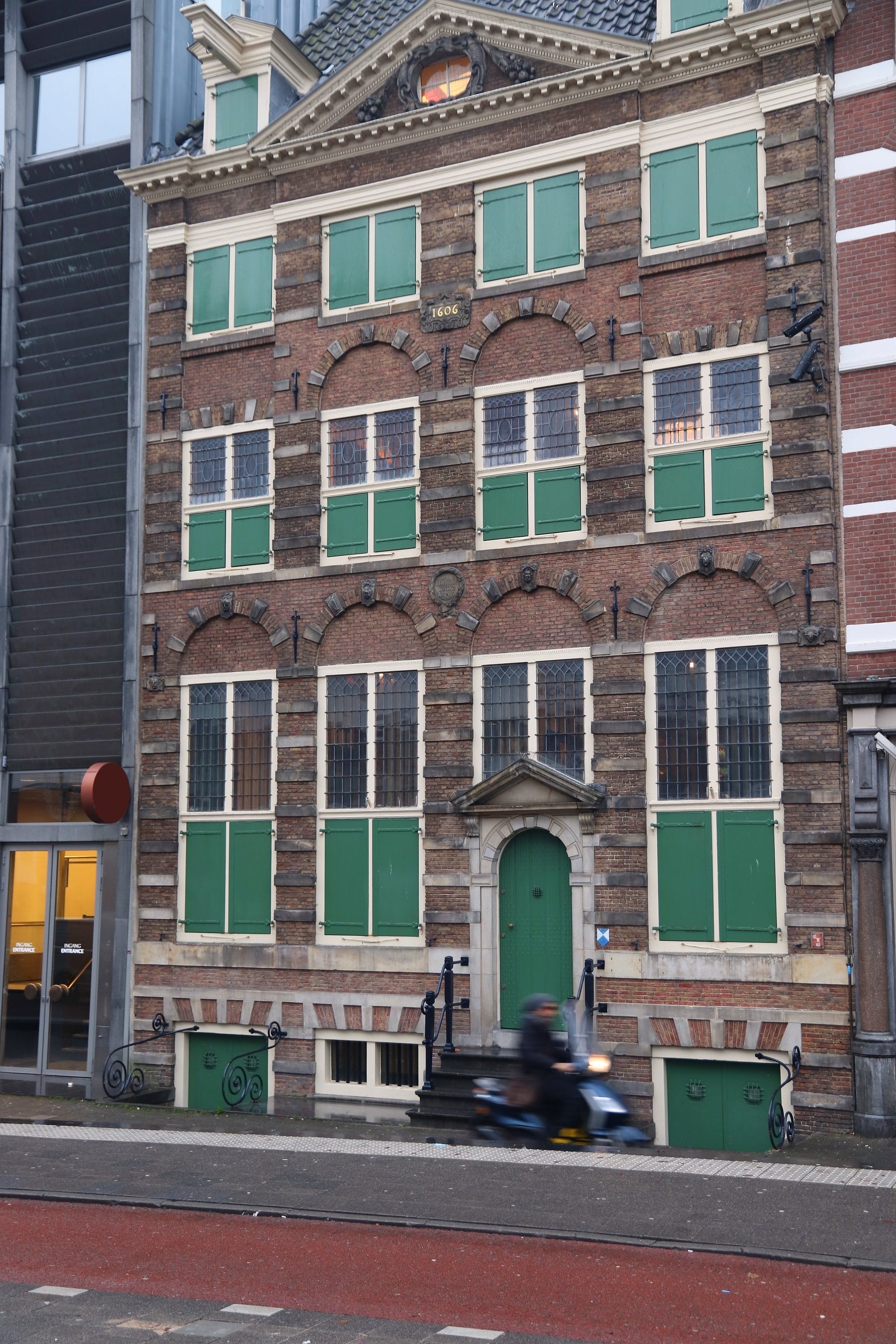