The National Museum of Castel Sant'Angelo can be considered at the same time a monument, an archaeological site and a museum. Inside are preserved num... 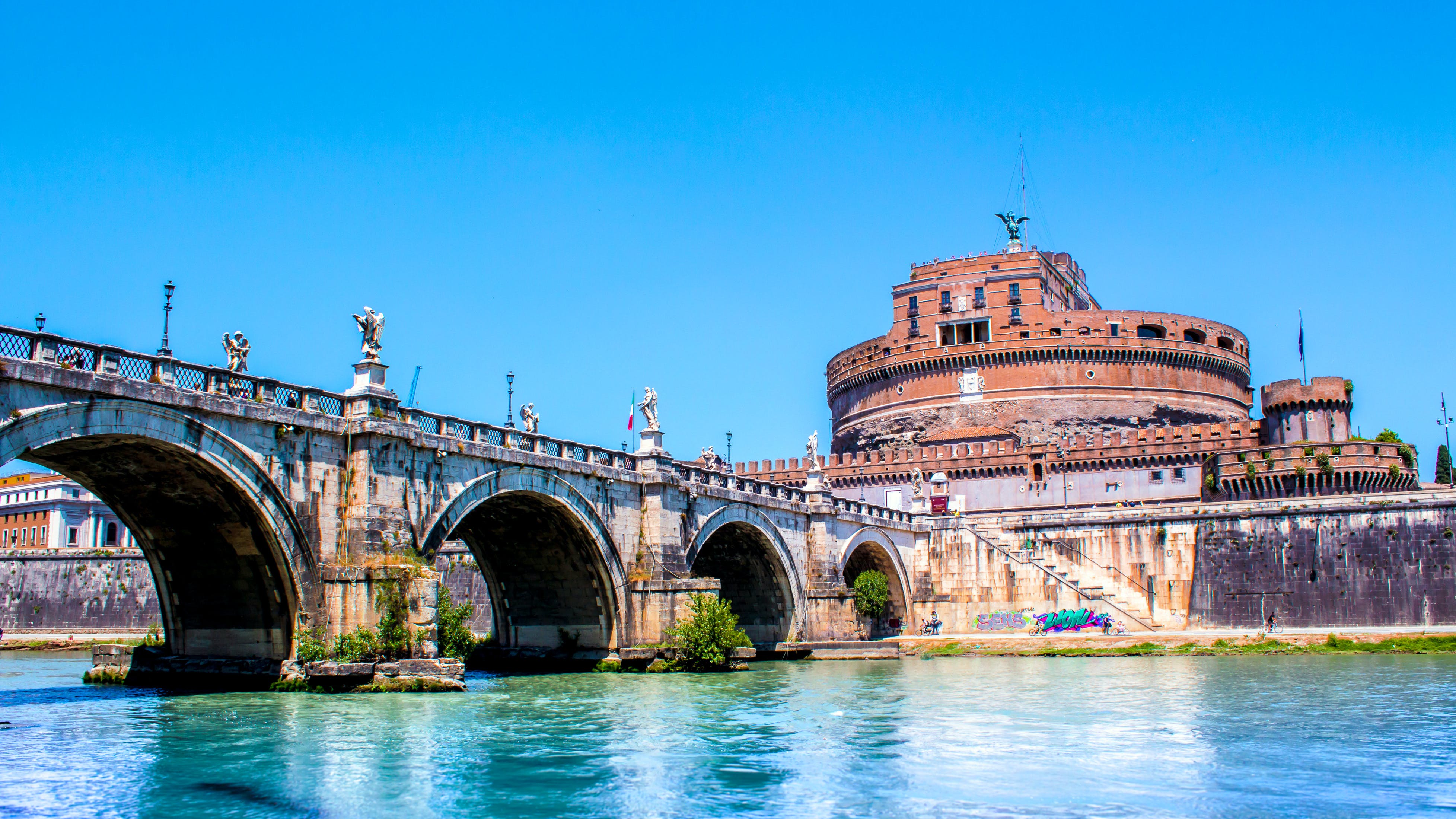 Explore two historic sites of Rome on a three-hour walking tour of the Castel Sant’ Angelo and St. Peter’s Square: learn the history of an a... Night tour of the secrets and mysteries of Rome

Discover a different side of the Eternal City on a ghostly night tour, after the sun has set and the crowds have disappeared.Having survived...

The 72 hour Rome Pass, promoted by Roma Capitale and the Minister of Arts, Culture and Tourism in collaboration with ATAC, is the best touri...

Discover Castel Sant'Angelo at your own pace thanks to this self-guided tour! Appreciate high-quality audio recordings in your language and ... 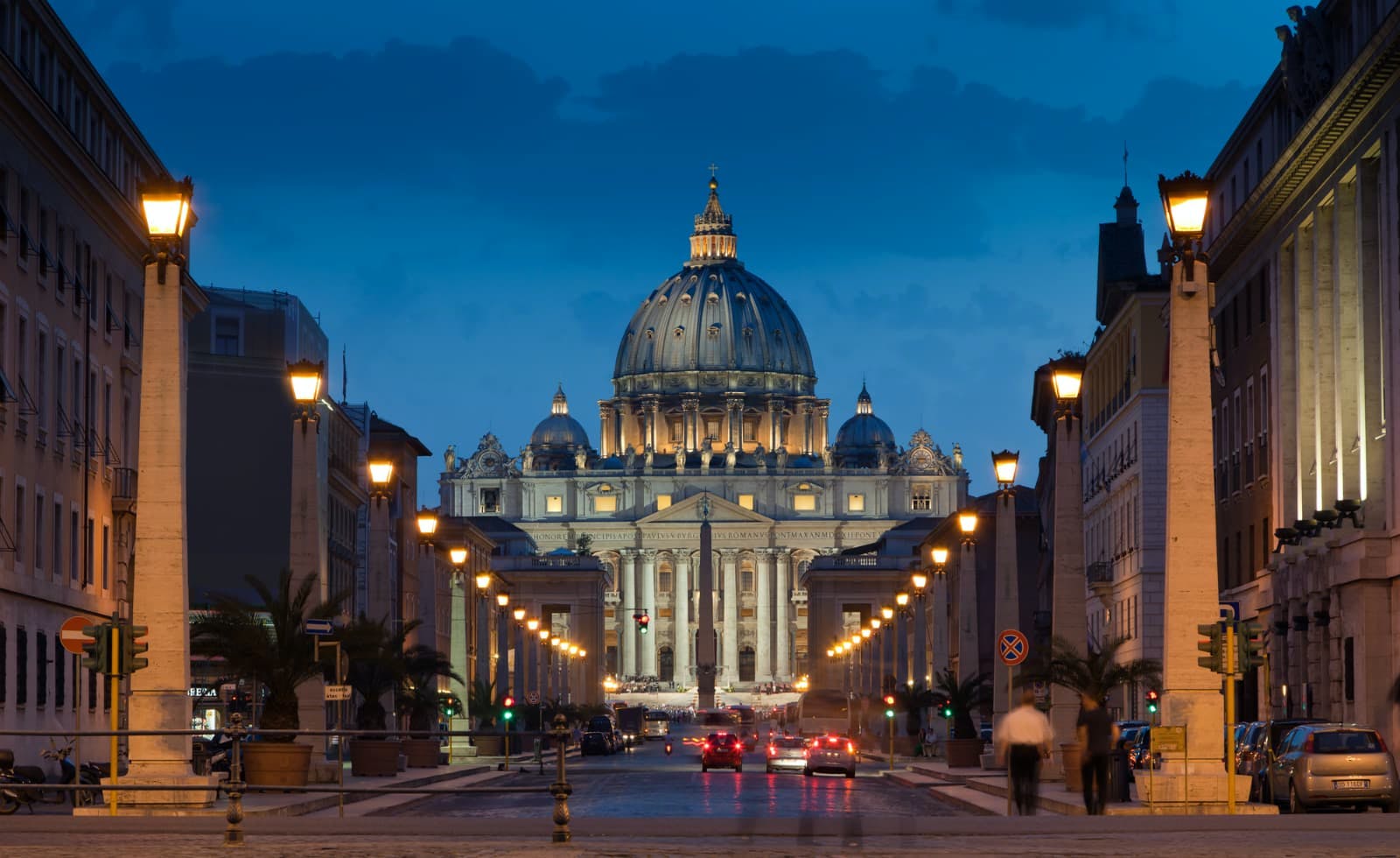 Rome and the Vatican – Angels and demons city game

Play the role of Robert Langdon in Angels and Demons as you walk around Rome in search of clues and amazing stories. Each clue will lead you... Go on a haunted Rome walking tour where you will follow clues to discover amazing places and local stories.On this scary Rome tour and city ... The 48 hour Rome Pass, promoted by Roma Capitale and the Minister of Arts, Culture and Tourism, in collaboration with ATAC, is the best tour...

The National Museum of Castel Sant'Angelo can be considered at the same time a monument, an archaeological site and a museum. Inside are preserved numerous and heterogeneous collections, here merged in different historical moments. Visiting the museum, you will discover the fascinating history of the building that houses it. Built around 123 A.D. as a tomb for Emperor Hadrian and his family, Castel Sant'Angelo accompanied for almost two thousand years the fate and history of the capital. From a funerary monument to a fortified outpost, from a dark prison to a splendid Renaissance residence, from a Risorgimento prison to a museum, Castel Sant'Angelo embodies the story of the Eternal City, where past and present seem inextricably linked. Founded as a museum of war memorabilia and military, such as weapons and uniforms, in recent decades the exhibition space of Castel Sant'Angelo has been enhanced with an impressive collection of pottery (with examples dating from the fifteenth to the eighteenth century) and an interesting group of medieval and modern sculptures.

Castel Sant'Angelo Lungotevere Castello, 50 Rome
Take the city with you Download the Musement app for iOS or Android