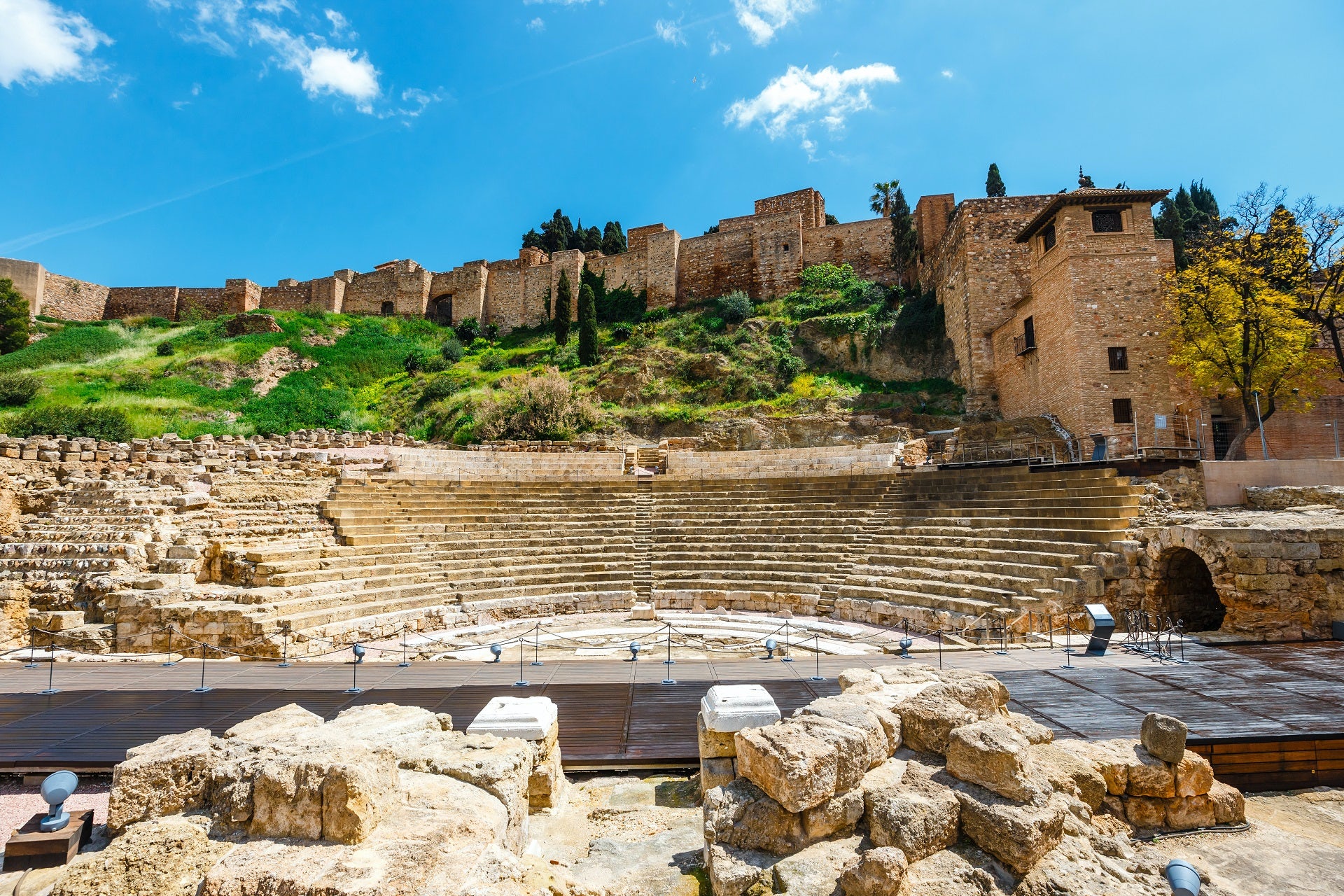 Located at the foot of the Alcazaba fortress, the Roman Theatre of Malaga is one of the oldest monuments of the city, built early in the 1st century B...

In the top 5 attractions for Málaga 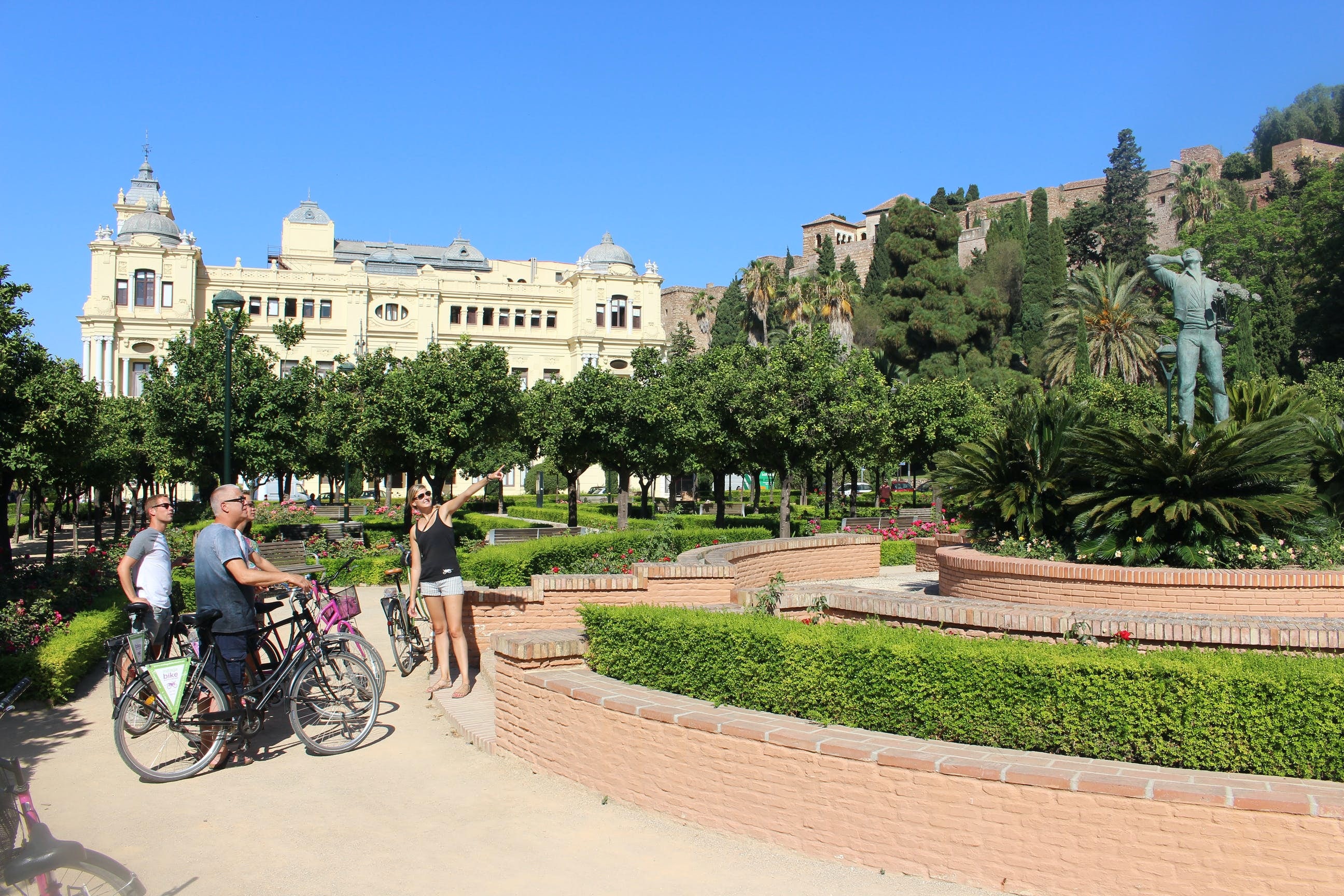 This City Bike Tour is the perfect way to get to know the enchanting city of Málaga. Whether you are here on a one-day Mediterranean cruise,...

Málaga has been a city in which two great civilizations such as Roman and Muslim have left their mark. On this tour, you will start visiting...

Complete guided visit around the city of Málaga, perfect for those who want to know the story of the city in depth and visit its main monume... The first stop of this tour will be the archeological site: the Roman theater ordered to be built by the emperor Julius Cesar August, the Al... 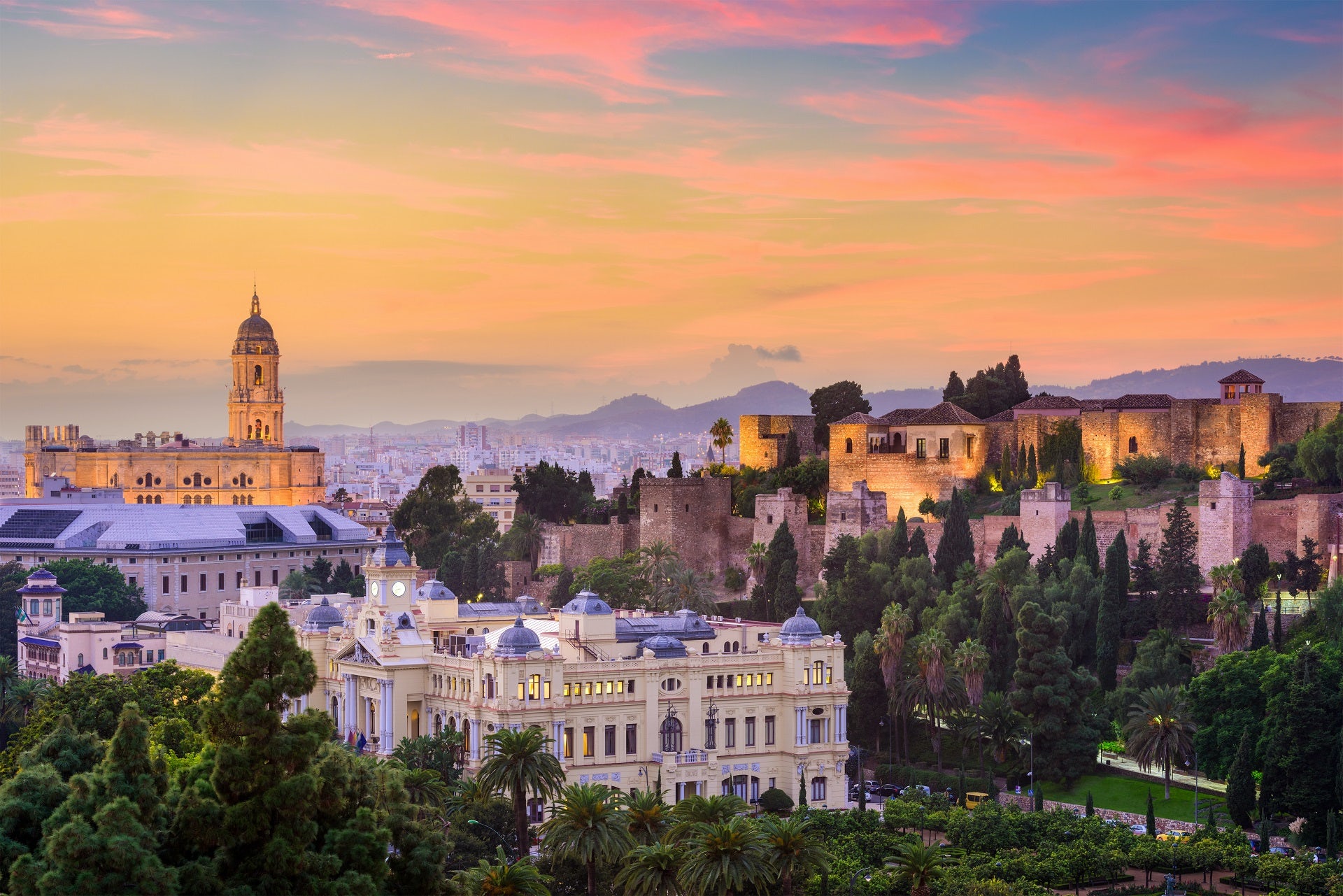 Let yourself be guided on a pleasant walk through the historic center of Málaga, while the sunset light gives a different tone to emblematic... Come and discover the most emblematic places of Málaga on this free walking tour.You will visit amazing places such as Calle Larios, one of ... 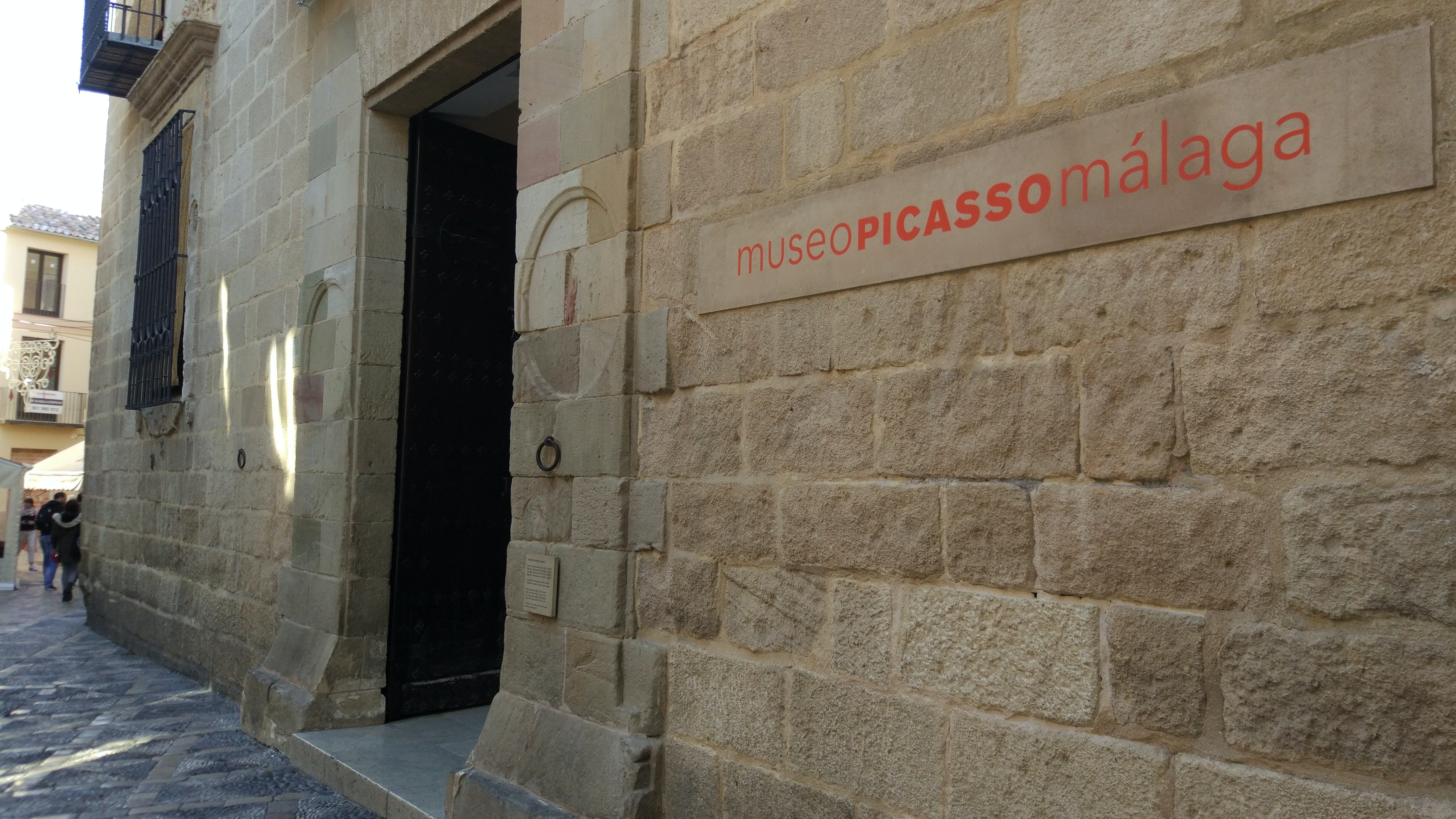 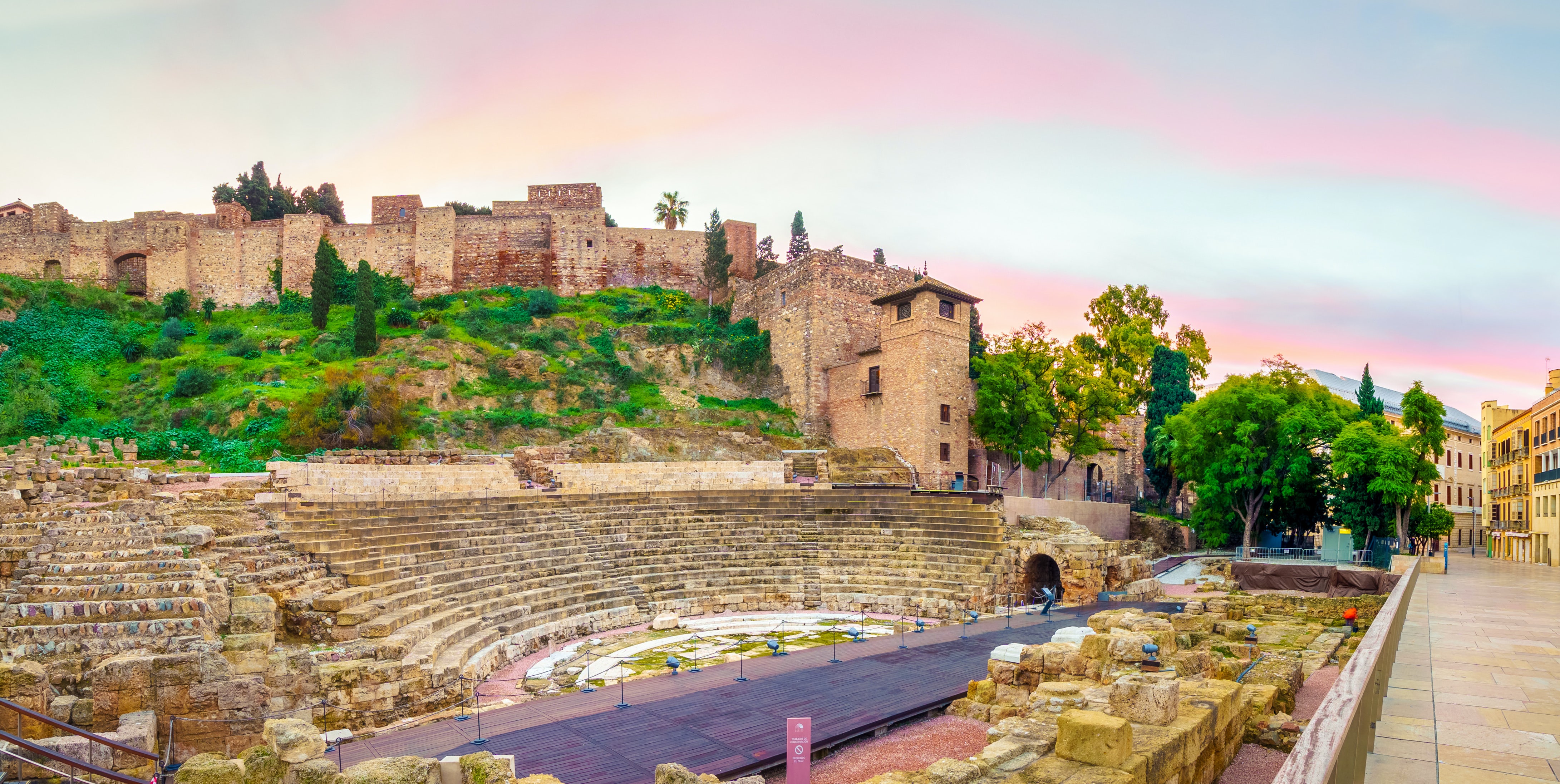 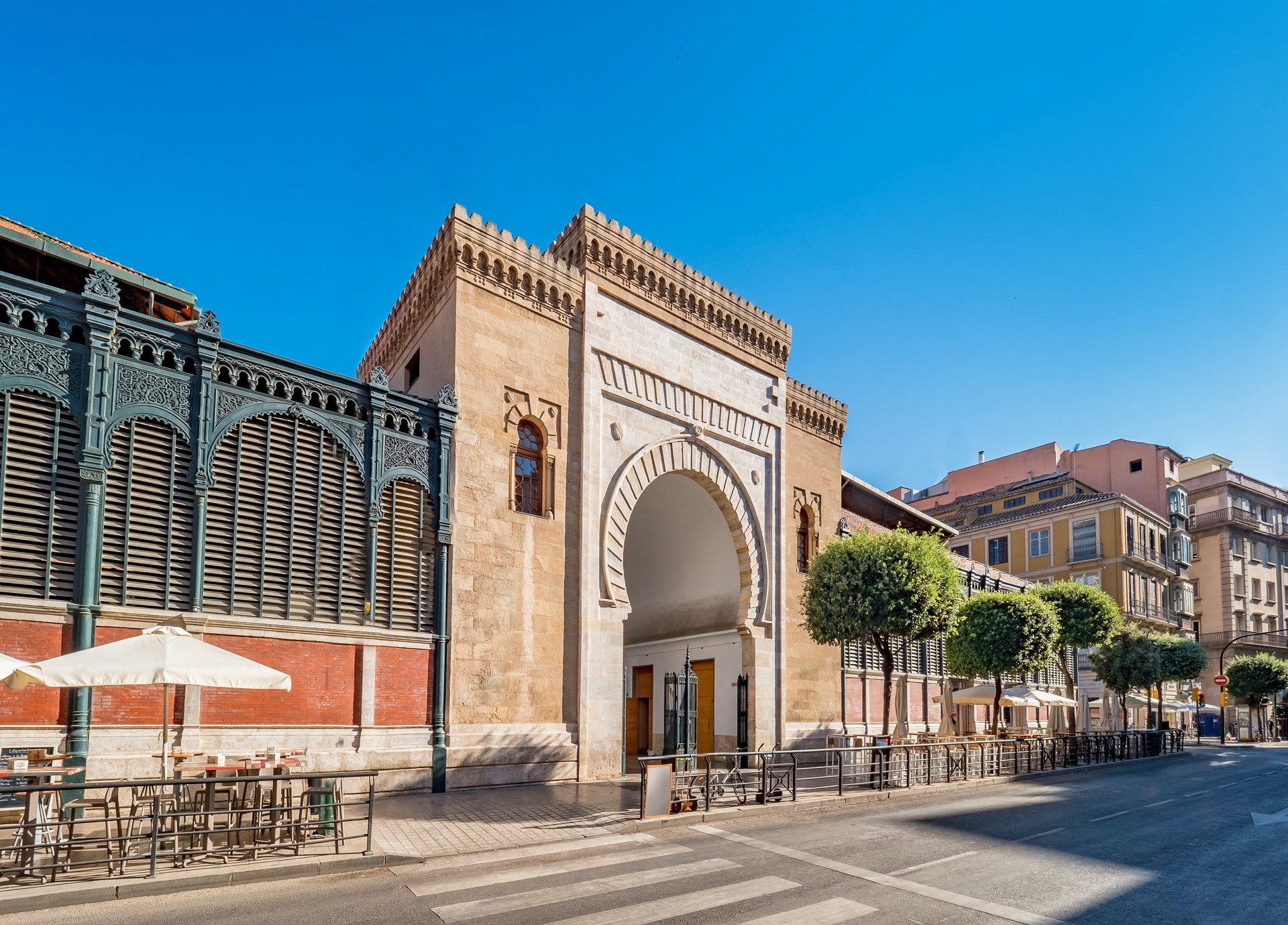 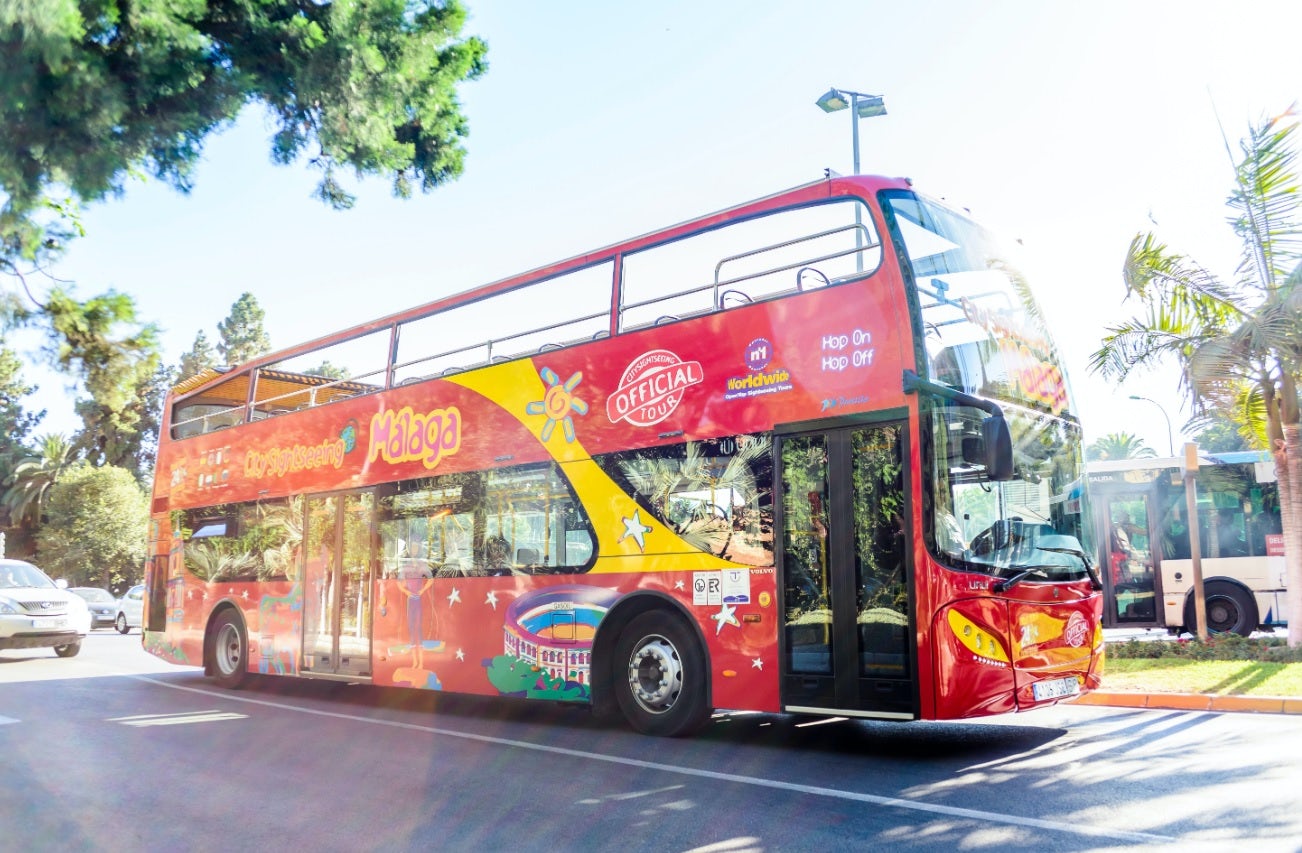 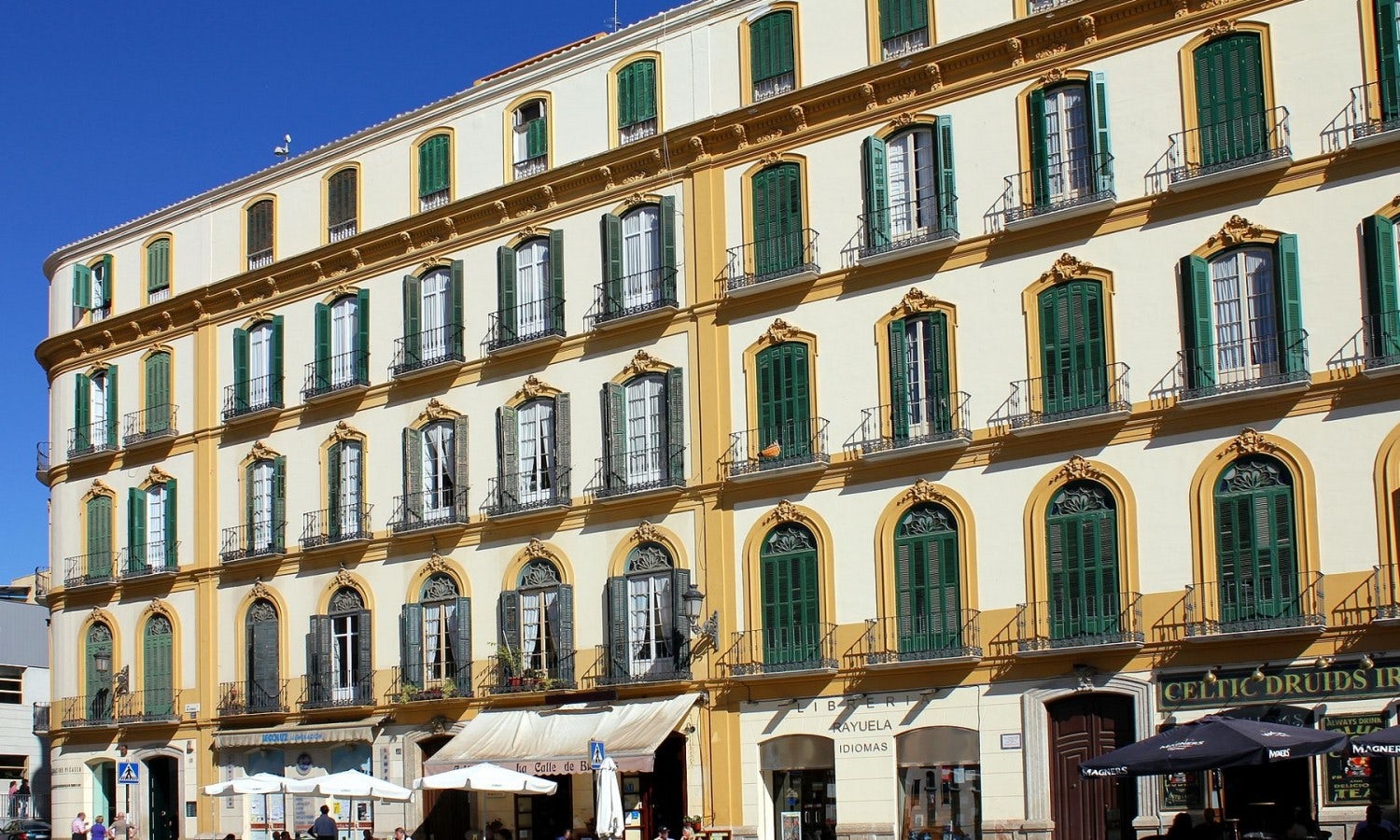 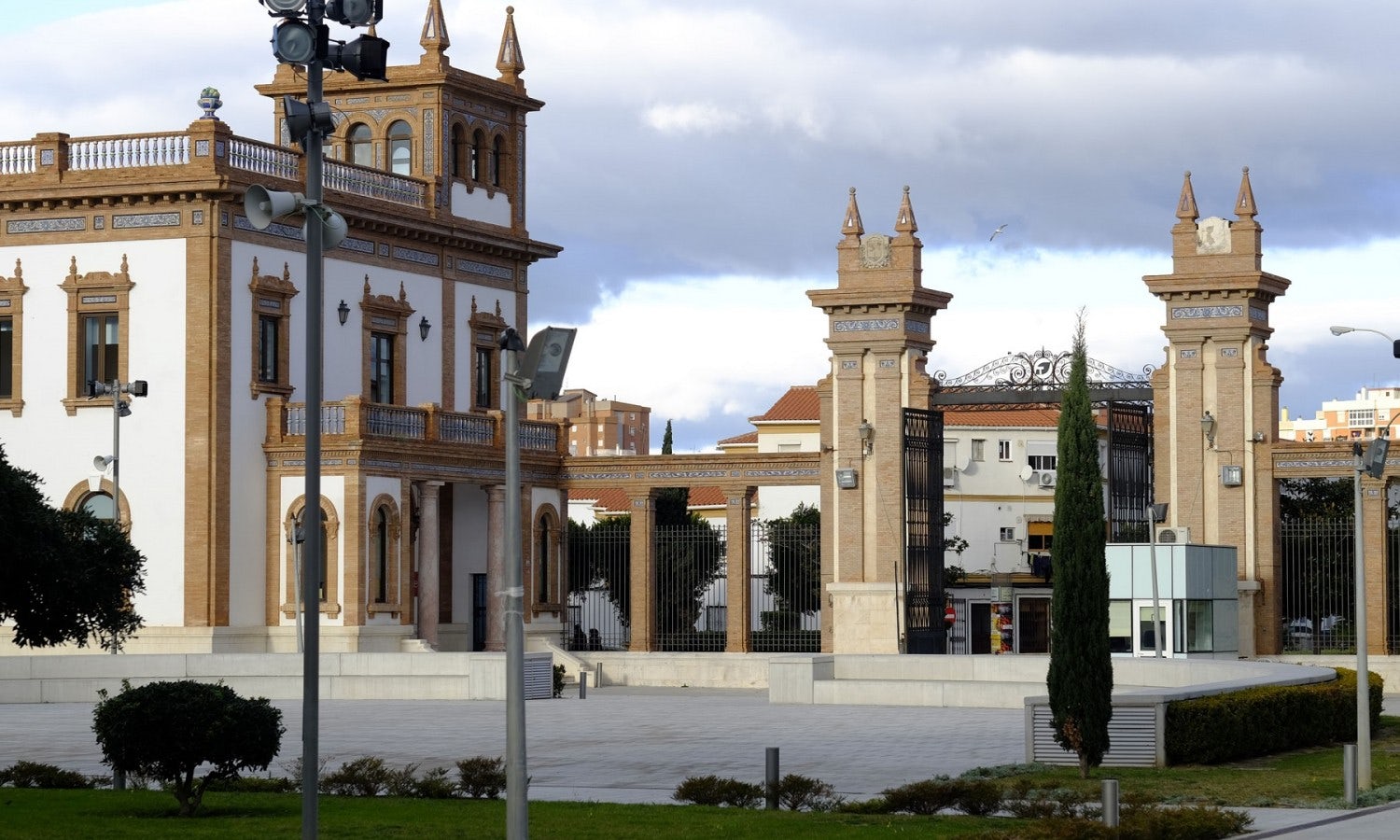 The Russian State Museum of St. Petersburg, created in 1895, currently has over half a million works... 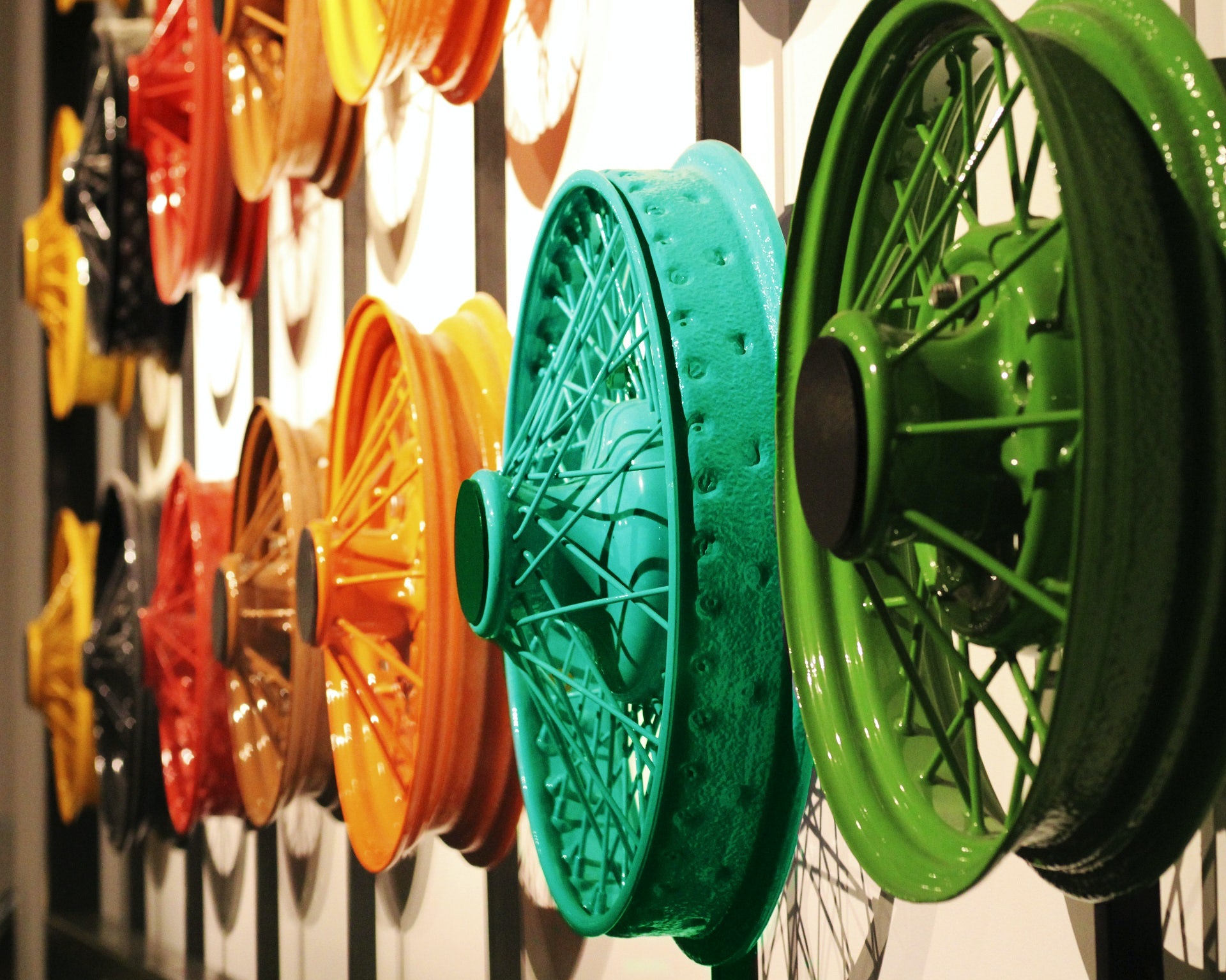 Automobile and Fashion Museum of Malaga

A Unique Museum in the World!The Automobile and Fashion Museum is located in an emblematic building ... 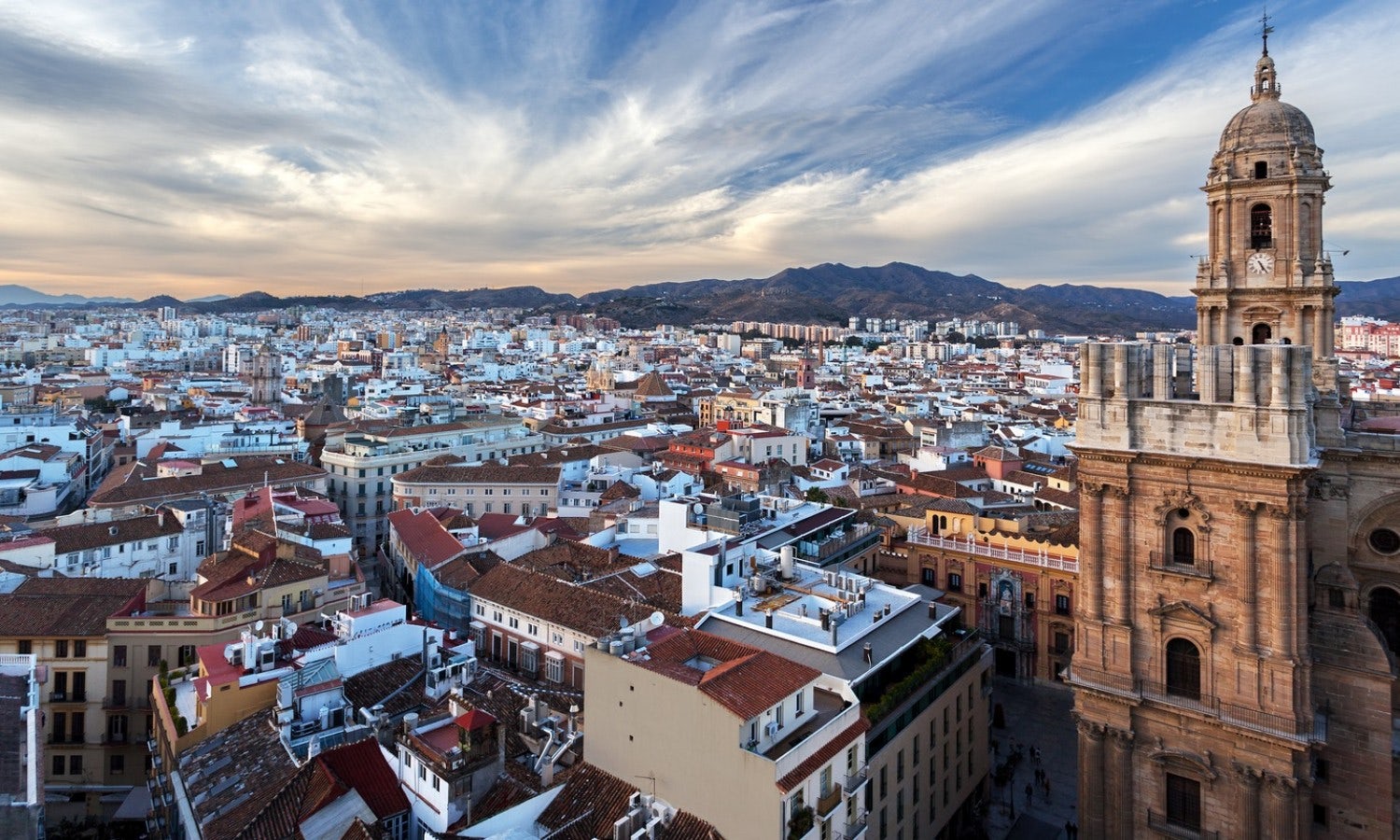 Málaga
View all experiences in Málaga

Located at the foot of the Alcazaba fortress, the Roman Theatre of Malaga is one of the oldest monuments of the city, built early in the 1st century BC by the emperor Caesar Augustus. During centuries this historical place remained hidden under the streets and houses to be rediscovered in 1951. Currently, the theater is one of the main tourist attractions of the city and important memory of the Roman presence in the area.

Roman Theatre of Malaga Calle Alcazabilla, s/n, 29015 Málaga, Spain Málaga
Take the city with you Download the Musement app for iOS or Android