Málaga has been a city in which two great civilizations such as Roman and Muslim have left their mark. On this tour, you will start visiting the Roman Theater and its Interpretation Center, which gives you an idea of the splendor enjoyed by the city in the imperial era.

The Roman Theater, located at the foot of the Alcazaba fortress, it's one of the oldest monuments of the city.

Later you will go to the Alcazaba of Málaga, the best-preserved Moorish fortress palace in Spain. It’s located at the foot of the Gibralfaro hill and it was built in the 10th Century during the Al-Andalus period.

Read more
Provider
Córdoba y Málaga a Pie
Booking fee
Good news! No extra fees are applied to this booking.
Cancellation policy
Receive a 100 % refund if you cancel up to 24 hours before the activity begins. 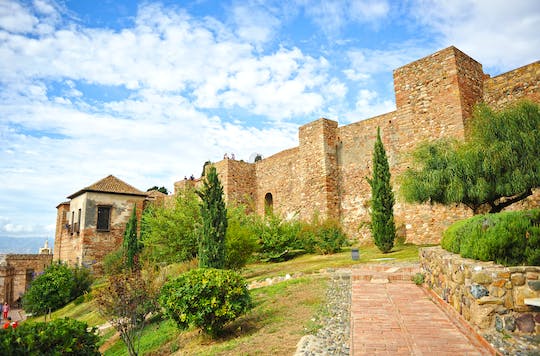 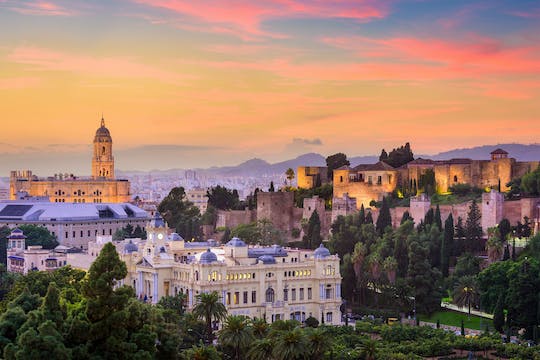 Let yourself be guided on a pleasant walk through the historic center of Málaga, while the sunset li... 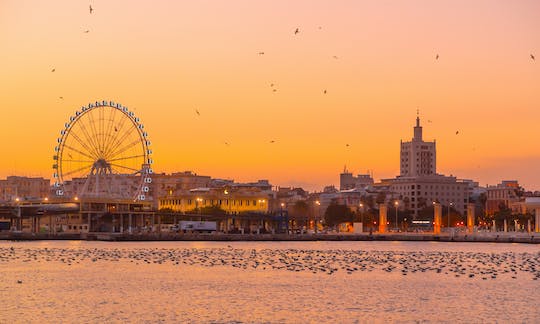 Get ready for a unique experience with this sailing cruise at sunset. Depart from the port of Málaga... 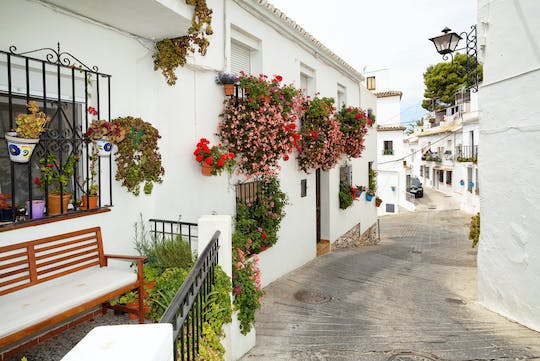 Mijas offers travelers the contrast between the traditional image of the area and adaptation to curr... 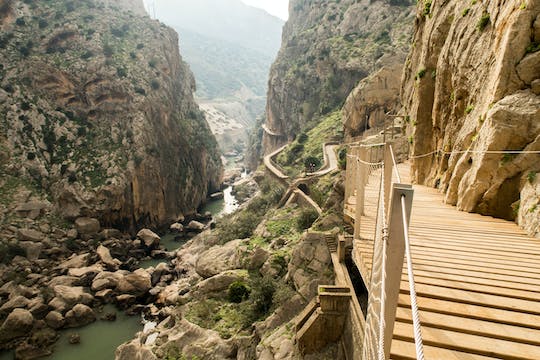 Enjoy the beauty of one of the world's best hiking paths with this private tour of Caminito del Rey.... 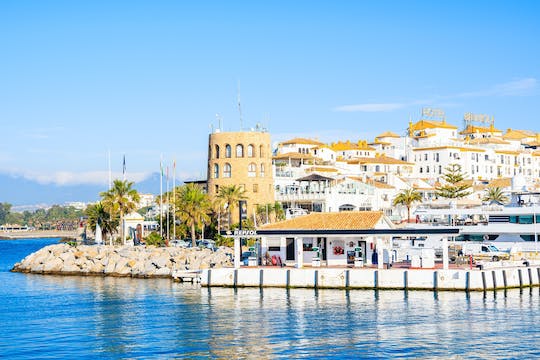 Marbella offers the visitor the most extensive range and quality of tourism products to be found any... 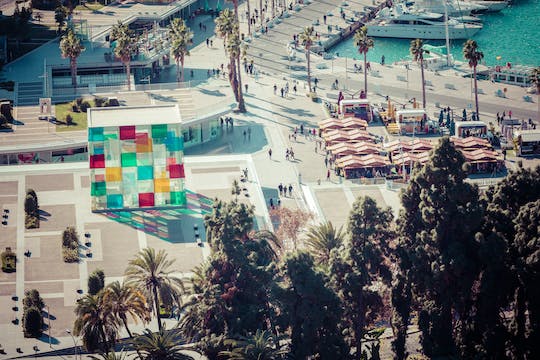 Half hour segway tour of Málaga

If you want to see some of the best spots of Málaga in a short time, this is the perfect option. Thi...

Walk around the city center of Málaga and see some of the most incredible monuments of this Andalusi...

Get ready for an activity specifically tailored for children: they'll ride on a segway around the st... 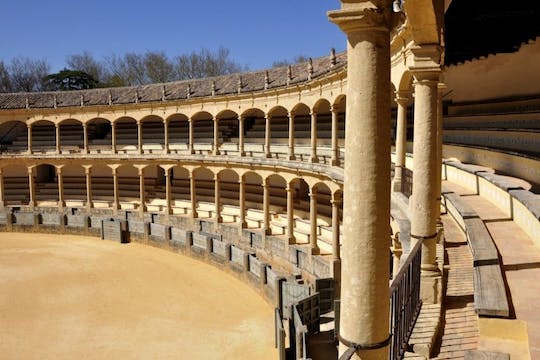 This excursion offers an opportunity to experience a bit of Spanish country life and the breeding of... 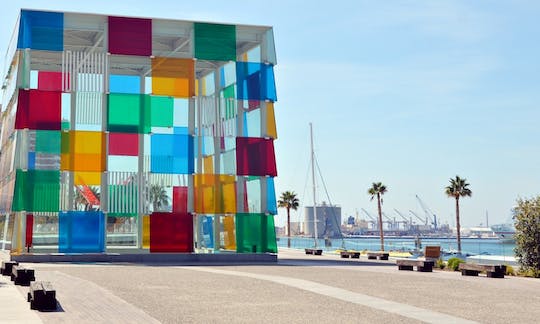 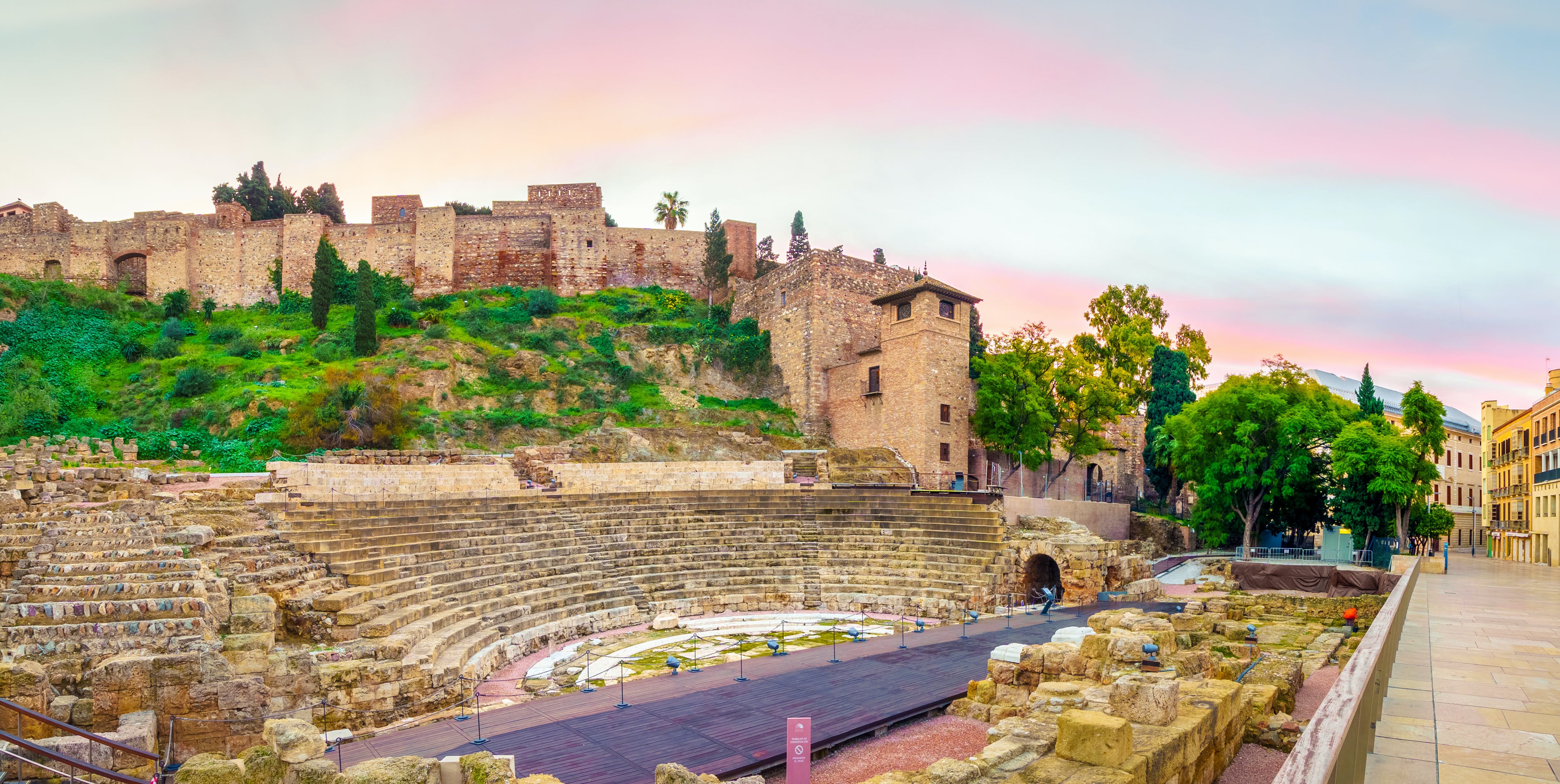