Duration: up to 13 hours

Leave the city behind as you head into the countryside to visit some of the most iconic spots in Northern Ireland including some 'Game of Thrones' filming locations. Travel along the tunnel-like avenue, the Dark Hedges, which was planted 270 years ago to act as a driveway to Gracehill Manor. It is now the most photographed natural phenomenon in Northern Ireland and is one of the most iconic locations featured in the series. You'll also see the site where Ayra Stark became friends with Gendry and Hot Pie before traveling onto the scenic Ballintoy Harbour where Theon was baptized and Euron was crowned king. You'll head to the Giant's Causeway, a natural phenomenon made up of interlocking hexagonal stone columns located on the shores of the Atlantic Ocean and see why it's a UNESCO site before traveling to Belfast. Make the most of your free time as you admire the city's sights and sounds before heading back to Dublin.

What to remember
Read more
When
Read more
Provider
Finn McCools tours
Booking fee
Good news! No extra fees are applied to this booking.
Cancellation policy
Receive a 100 % refund if you cancel up to 24 hours before the activity begins. 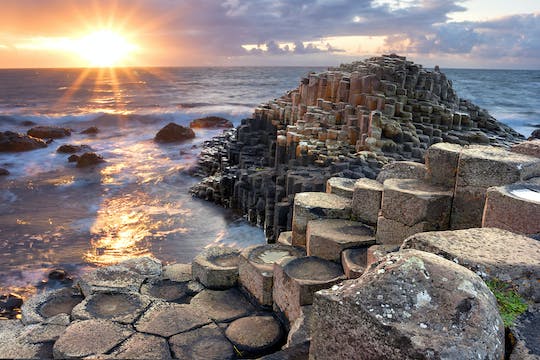 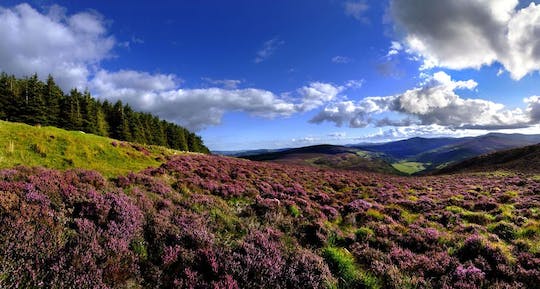 If you want to explore Ireland’s natural wonders and historic gems then, this award winning day tour... 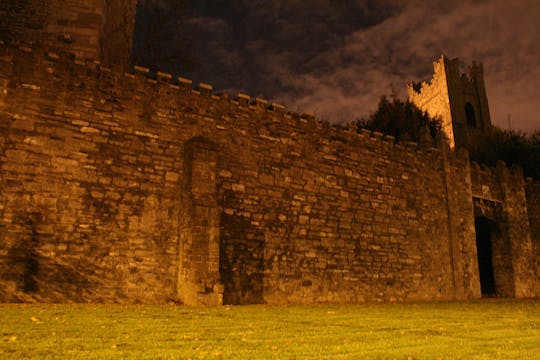 Follow in the footsteps of the founding fathers of Jameson on the only tour of the original Jameson ... 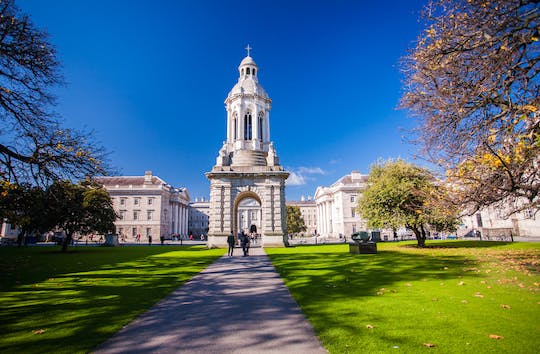 Stroll through this 1,000-year-old cathedral in the heart of Dublin and soak up its incredible histo...

Discover the magic of the city that was once the world capital of whiskey making. Your tour will beg... Board our private Hellfire Express to hear some of the haunted legends that abound further afield th... Immerse yourself in nature by hiking on the charming Howth Peninsula, a treasure of the Dublin Bay U...

7-day tour of Ireland from Dublin

Your small-group tour experience begins here! From Dublin, you begin your fascinating journey along ...