Six are the wives of Henry VIII, and this original new musical remixes five centuries of heartbreak into a celebration of 21st-century girl power. Witness Tudor Queens transform into Pop Princesses with an all-female cast and band. Songs from the studio album are streamed on average 300,000 per day, rendering it the second-highest streaming cast recording in the world! 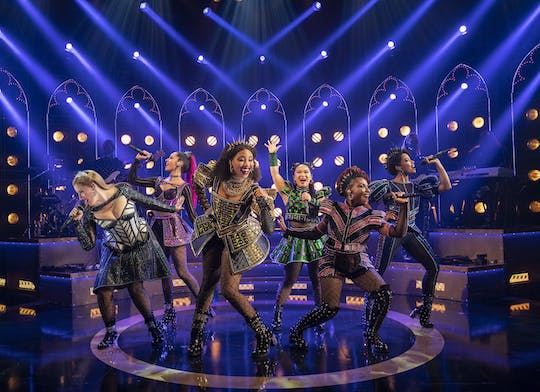 Bilet do One World Observatory