You are in Warsaw for the first time? Get to know all the main sites with this essential city tour.

The tour starts at the monument to Kopernik, who brought the world to the knowledge that the Sun represents the center of the universe. From there you’ll proceed to the Holy Cross Church, a beautiful Baroque building where the heart of Frederic Chopin is buried.

In front of the Kopernik monument

When
Read more
Provider
AB Poland Travel
Booking fee
Good news! No extra fees are applied to this booking.
Cancellation policy
Unfortunately, we can't offer you a refund nor can we change or cancel your booking for this particular product, due to our partner's policy.

Mobile voucher accepted
from:
$ 188
Sorry, it's sold out
Unfortunately all tickets have been sold out for this event 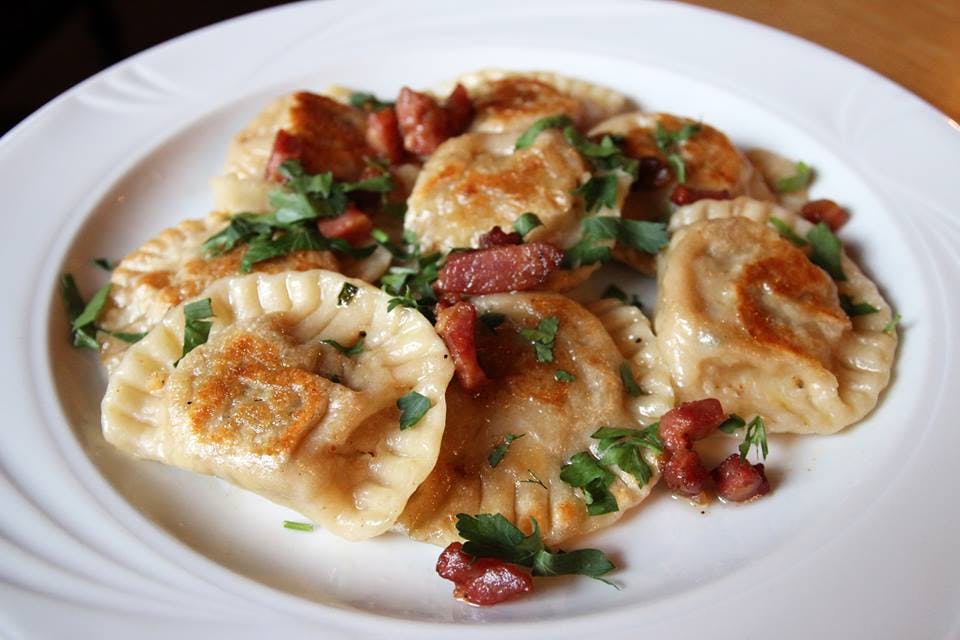 Discover the sights and the tastes of historic Warsaw on this private 3-hour food tour. Stop for foo... 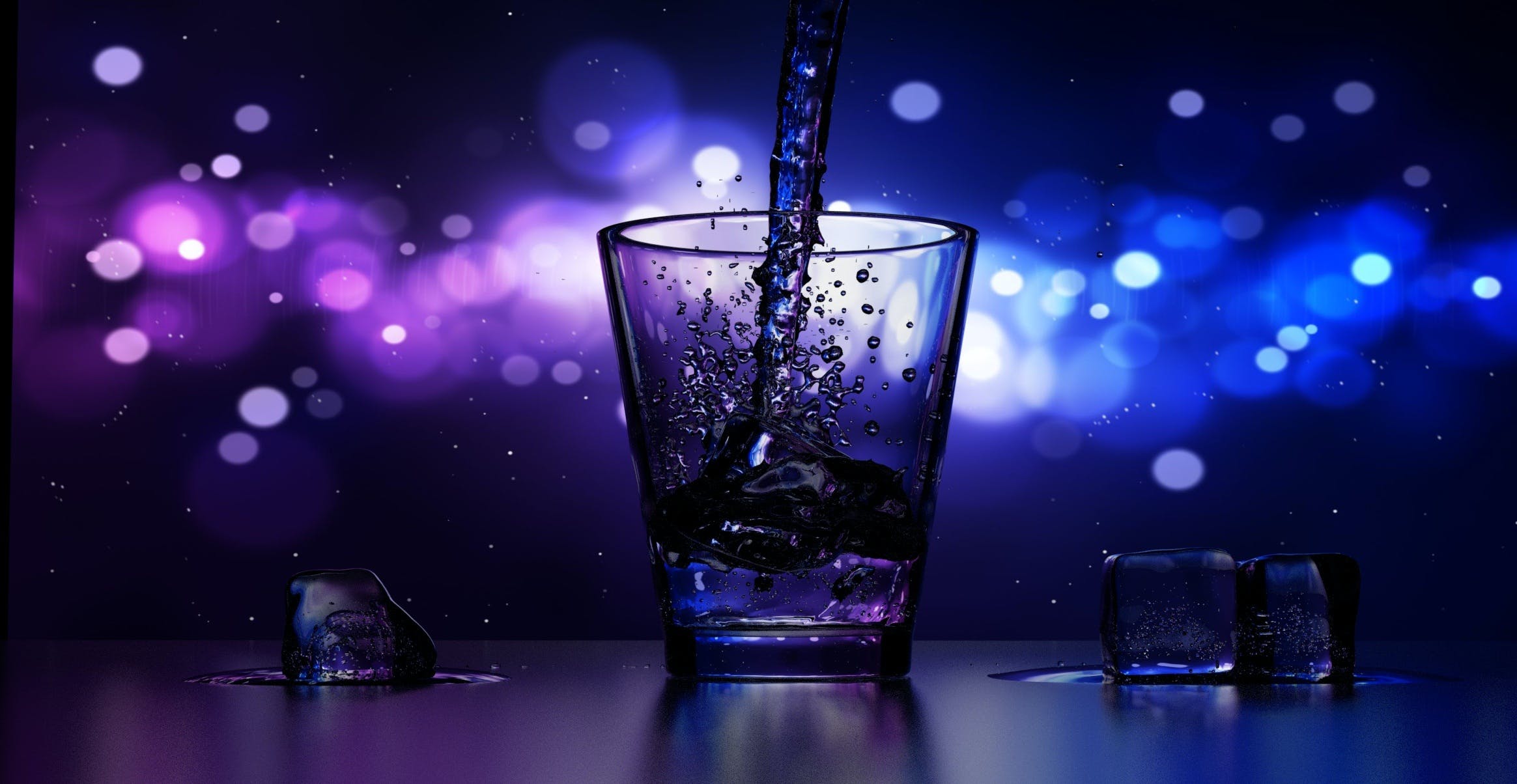 Go on a journey through the vodka culture of Poland on a 3-hour tasting tour in Warsaw, and visit 4 ...

Culture of eating has strong roots among Polish people and your professional private guide will show... 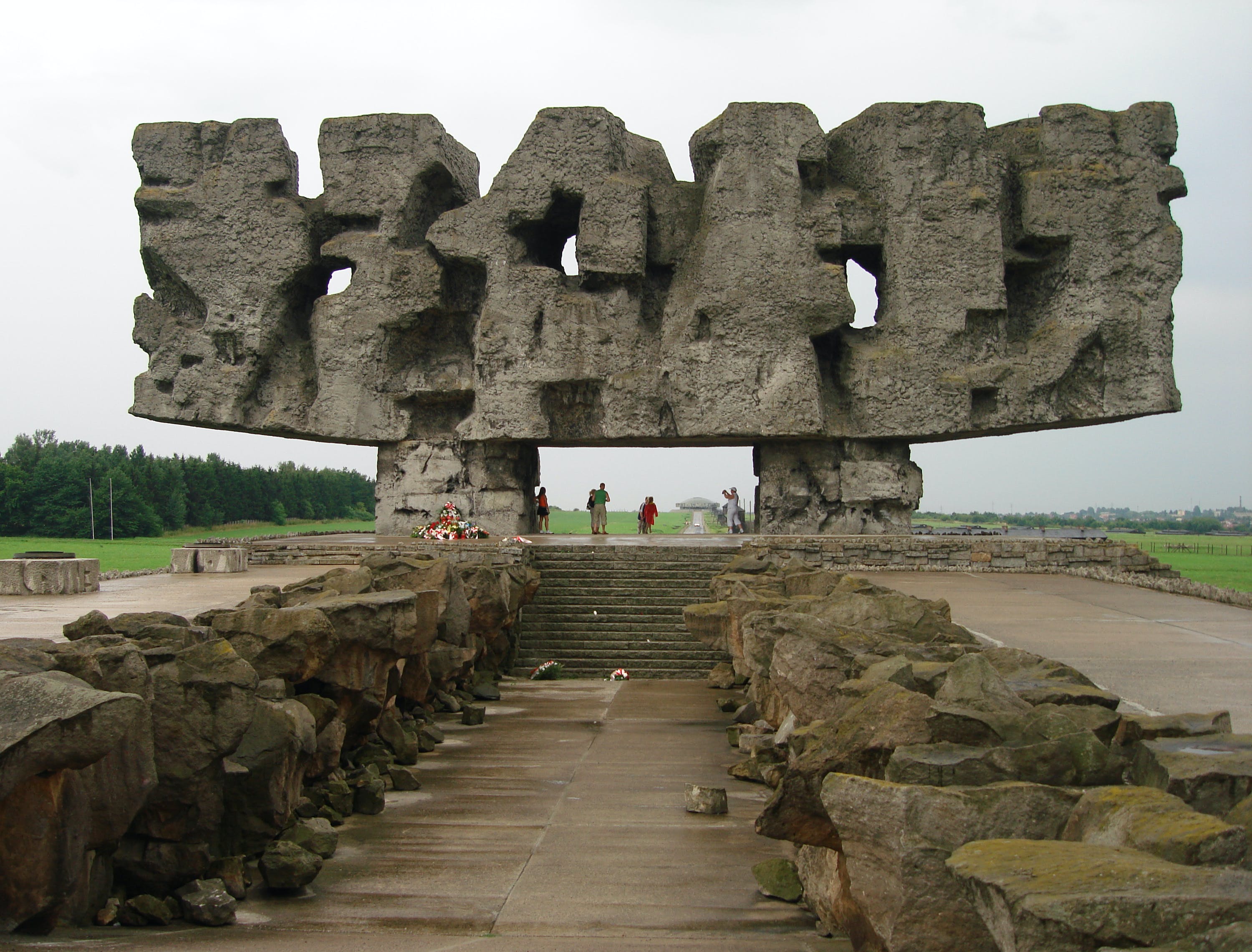 During your tour you will be taken back in time into World War II and see the history of Majdanek - ... 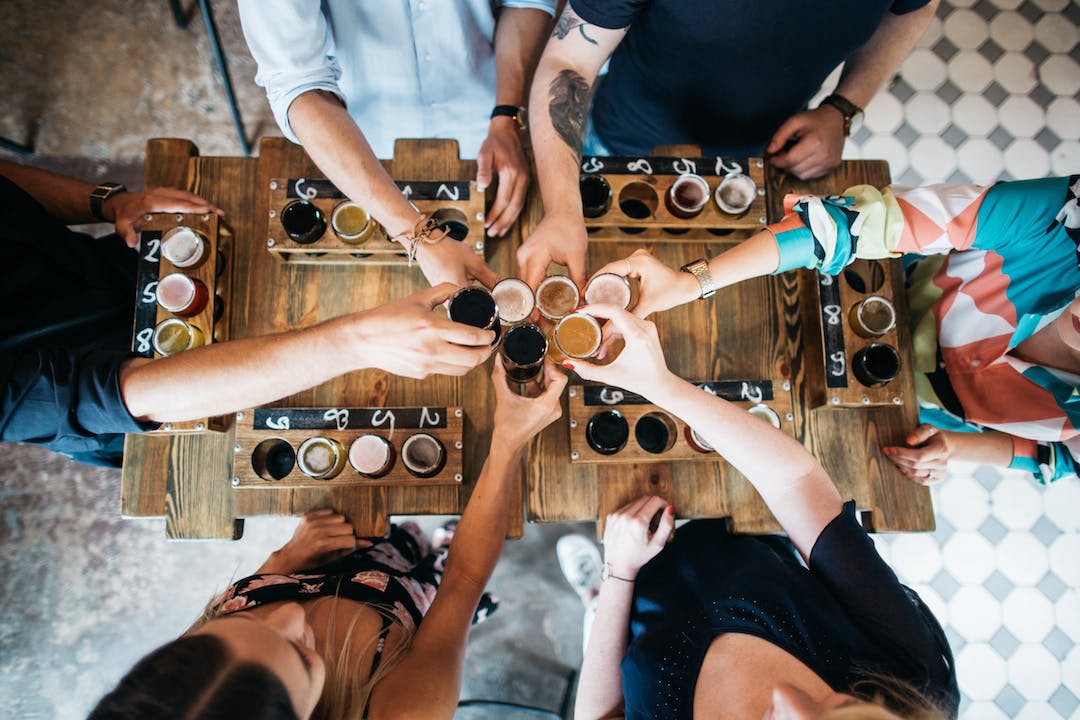 Gain insight into the booming world of the 4th biggest beer-consuming nation in Europe on a 3.5-hour... 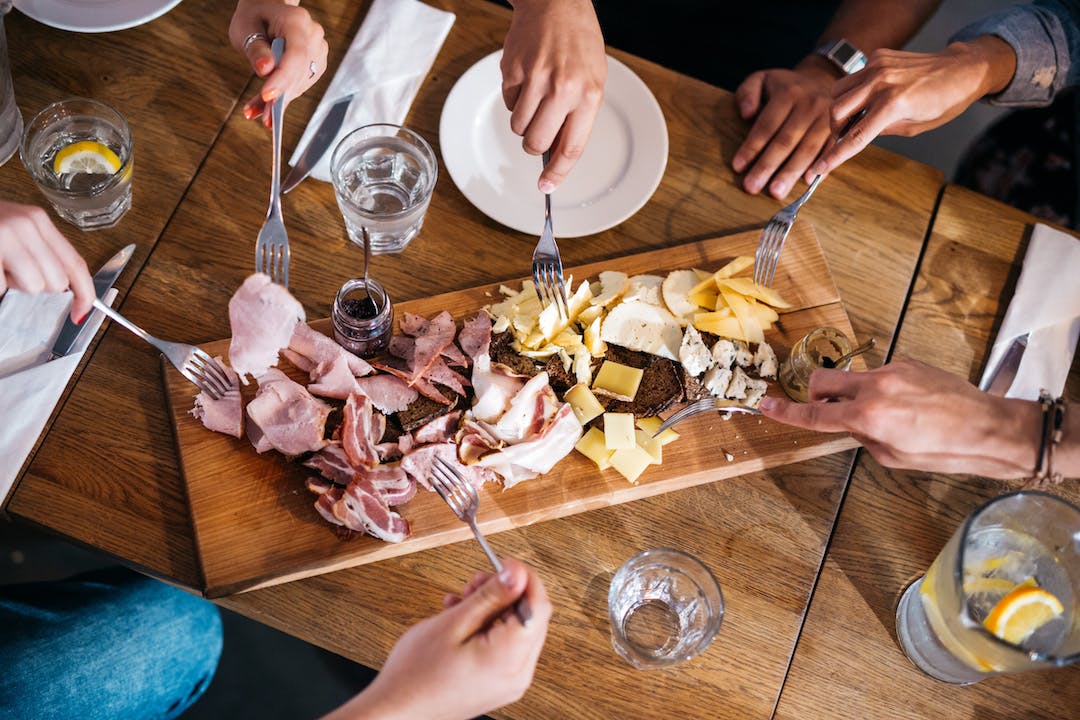 Taste fantastic Polish dishes and hear the stories behind them on a 4-hour food tour. Discover how f...