The Kunsthistorisches Museum Vienna is one of the world’s foremost museums. The magnificent architecture alone offers an inkling of the overwhelming enjoyment of art that awaits the visitor at this Museum on Vienna’s Ringstrasse, originally commissioned by Emperor Franz Joseph and officially inaugurated in 1891.

Experience the rich collections of the Habsburgs, a dynasty that ruled in Austria for more than 600 years, for most of that time also as Emperors of the Holy Roman Empire.

The Kunsthistorisches Museum Vienna boasts exhibits spanning five millennia – from Ancient Egypt to Greek Antiquity to the late 18th century. The Picture Gallery features unique major works by Dürer, Raphael, Rembrandt, Rubens, Titian, Velázquez and Vermeer as well as the world’s largest collection of Bruegel paintings. On show at the Kunstkammer Vienna are the most wonderful of artworks, exotic items from distant climes, and mystical-magic objects. Perhaps the best-known work at the Kunstkammer Vienna is the world-famous ‘Saliera’ (salt cellar) by Benvenuto Cellini.

Visit the various museums and collections of the Kunsthistorisches Museum Vienna and enjoy the genuinely imperial treasures on show.

Read more
What's included
What's not included
Reduced price
Where
When
Read more
Provider
Kunsthistorisches Museum Vienna
Booking fee
Good news! No extra fees are applied to this booking.
Cancellation policy
Unfortunately, we can't offer you a refund nor can we change or cancel your booking for this particular product, due to our partner's policy.

Printed ticket only
from:
$ 18 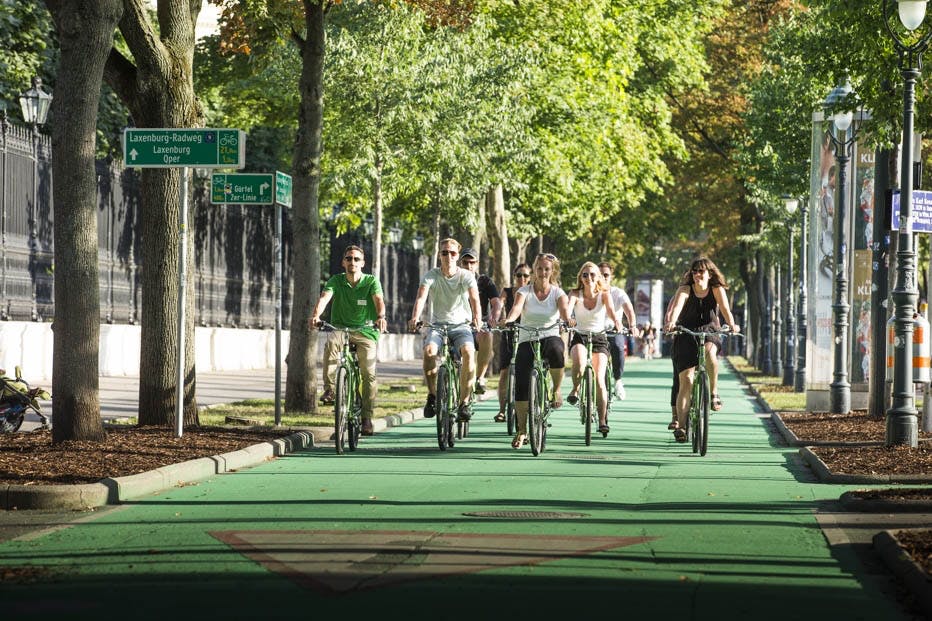 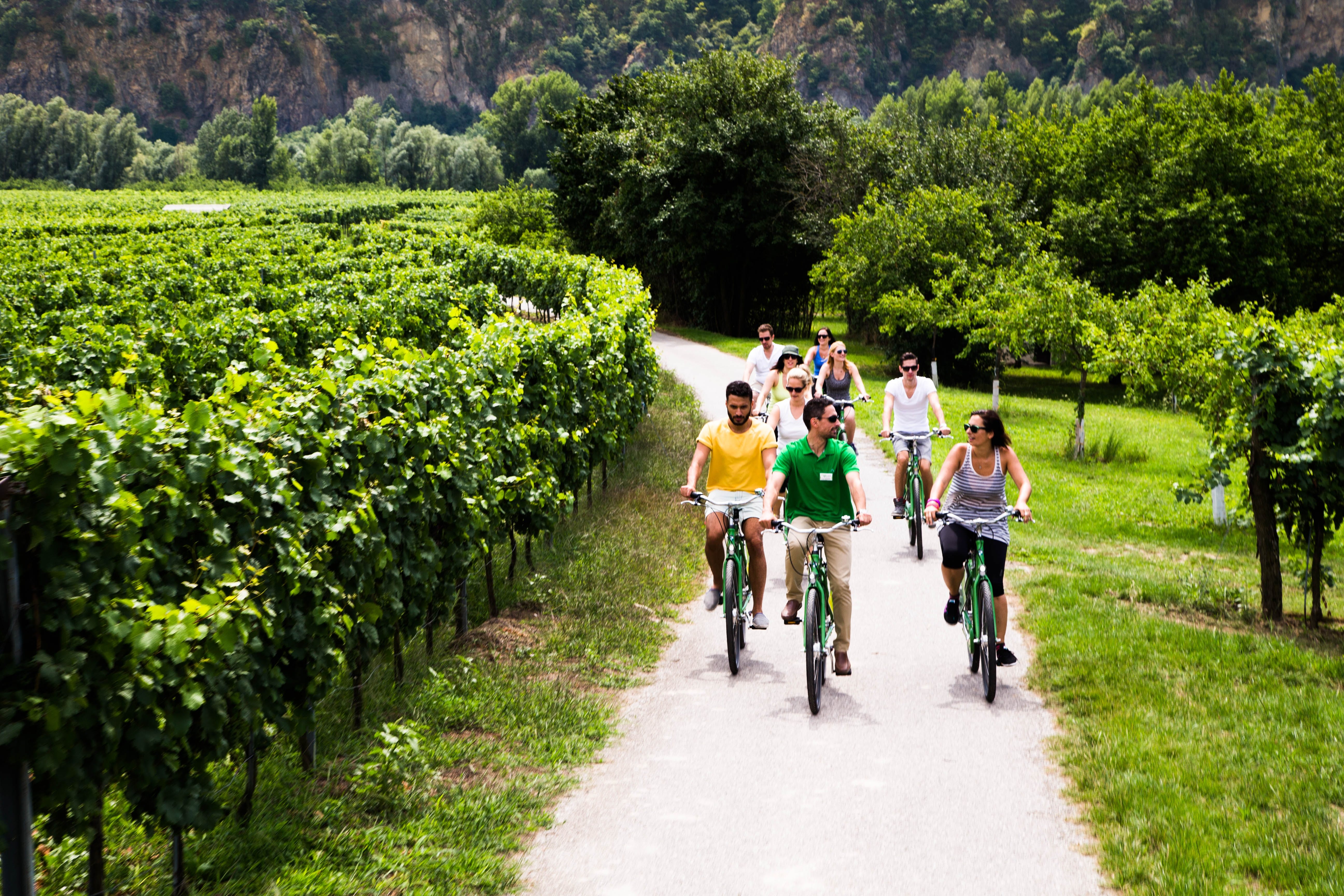 The Wachau Valley — Austria’s most famous wine region along the Danube River — is just an hour away ... 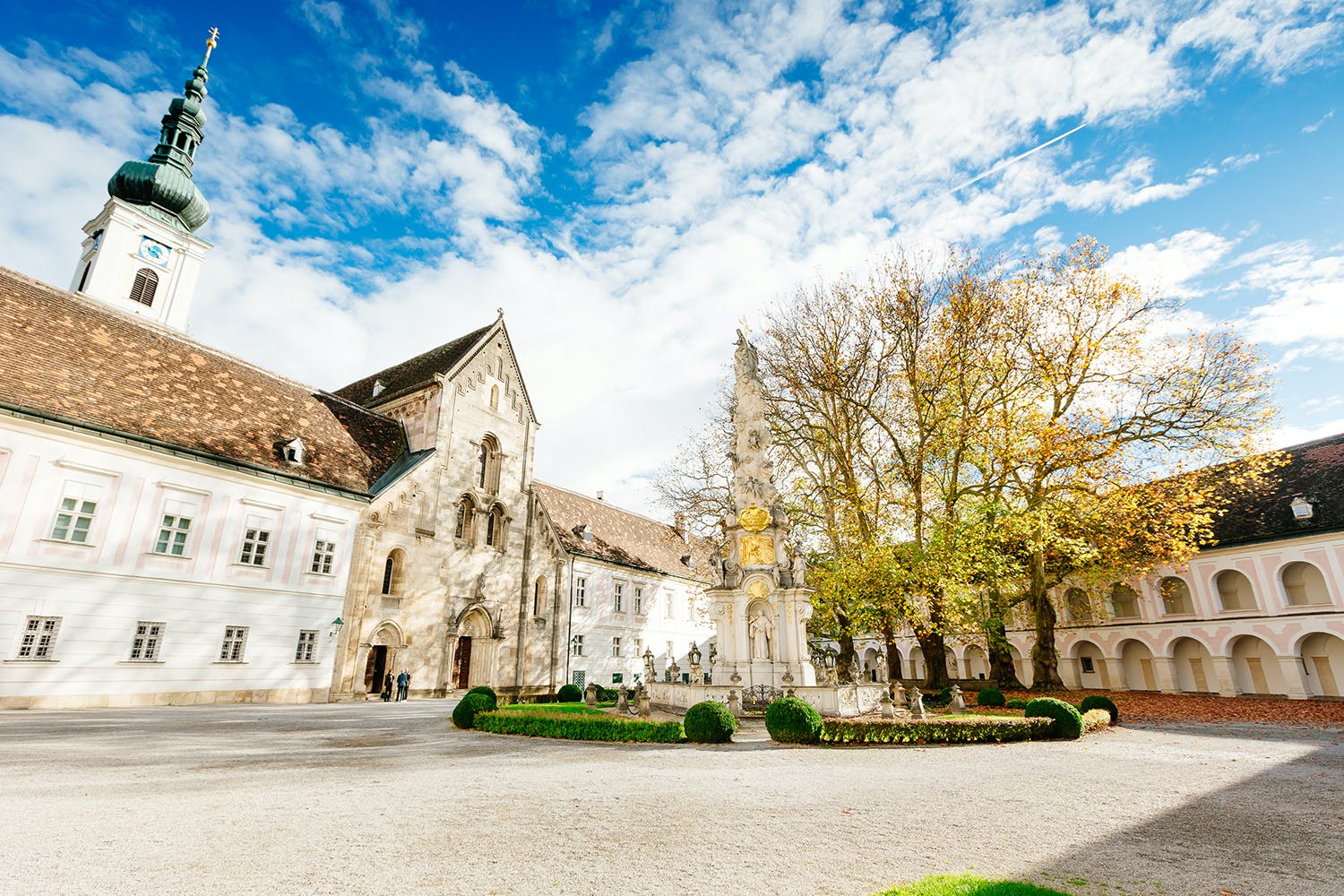 Explore Vienna on a half-day tour through the Vienna Woods, Mayerling, Abbey Heiligenkreuz and passi... 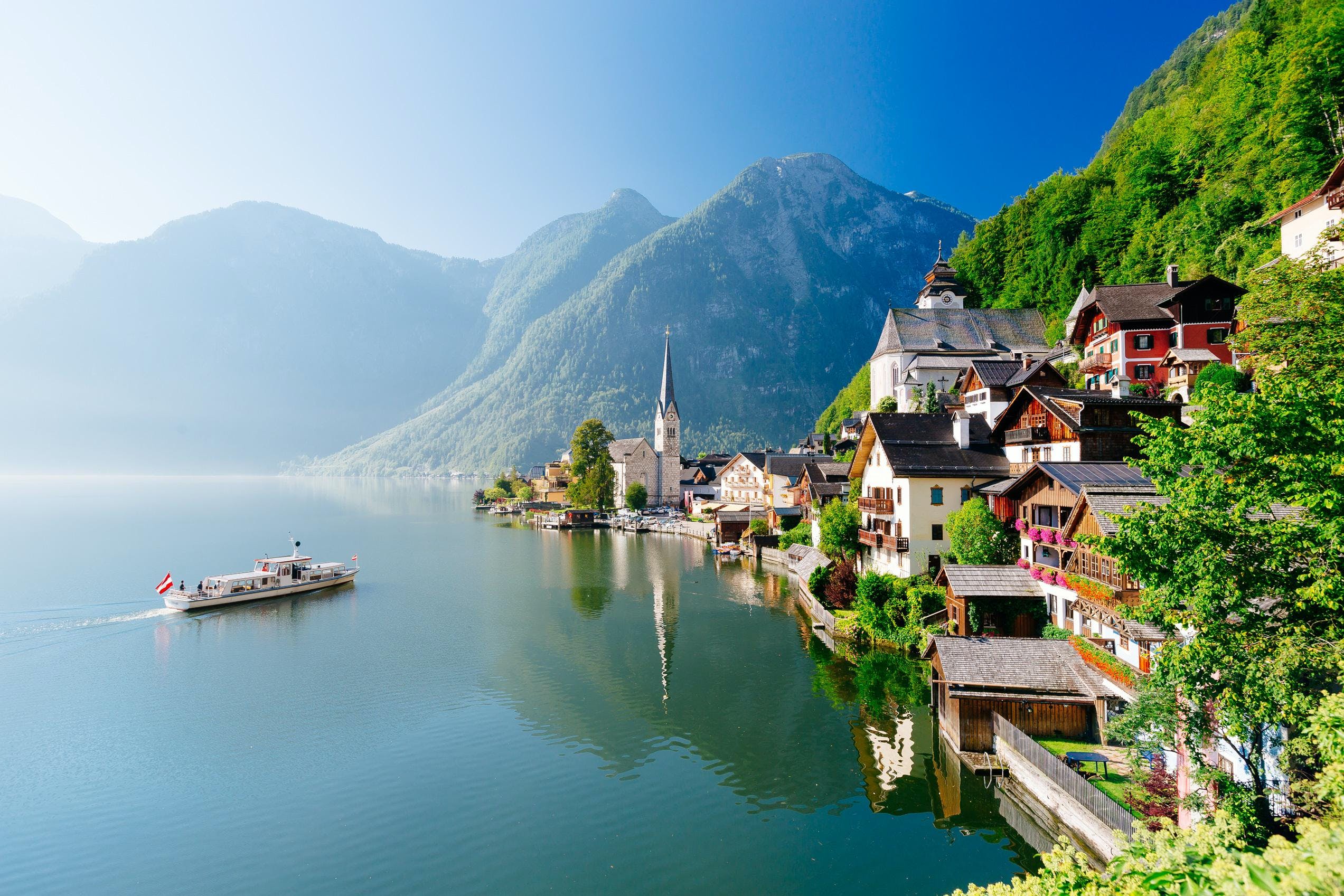 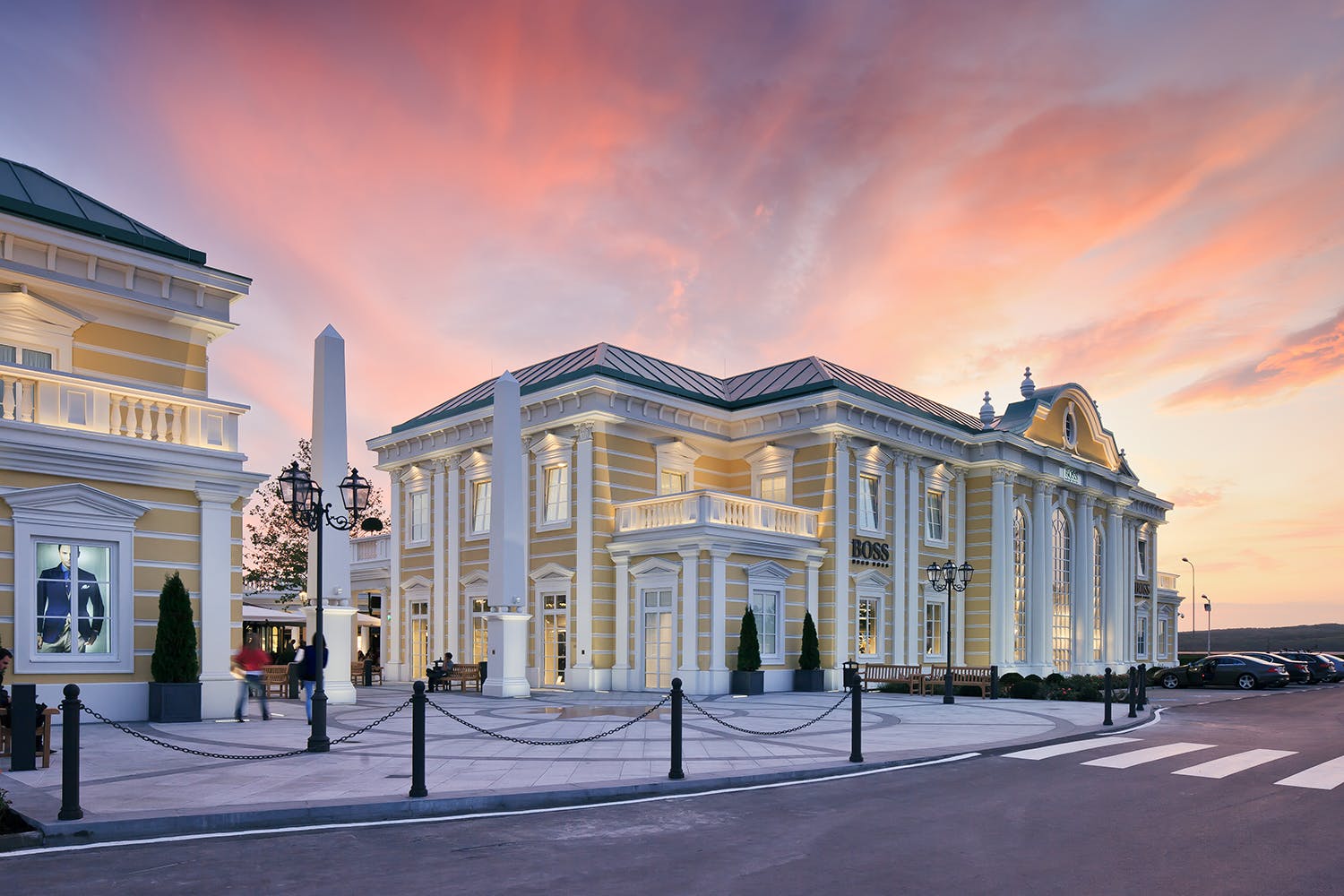 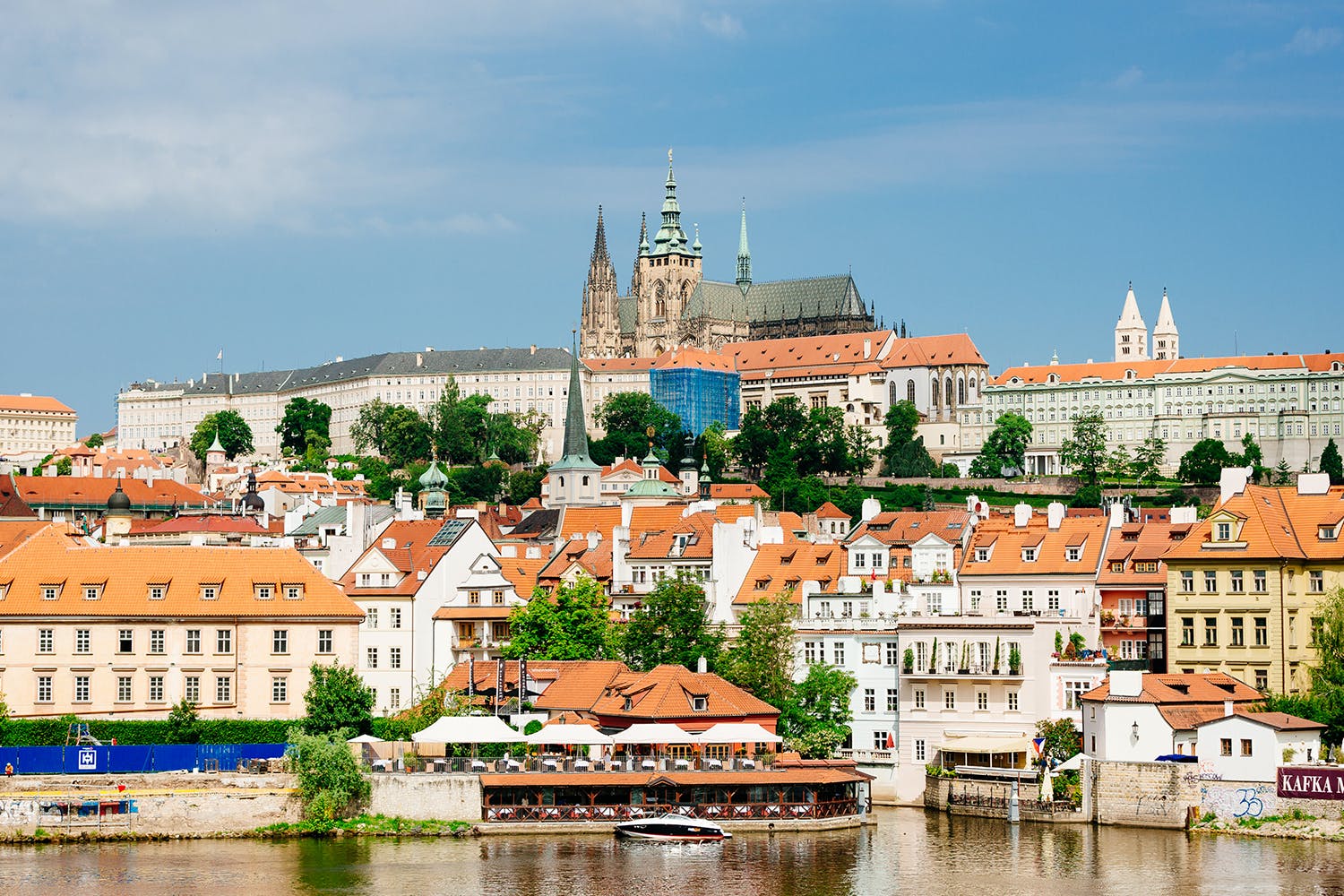 Take a day trip from Vienna to the "Golden City" on the Vltava River attracting you with its grand b...