Travel back 2,000 years and physically walk through layers of time exploring the underground sites of Rome!

Meet your guide at the Basilica San Clemente, a treasure for understanding the archaeology of the ancient city. Start on the ‘modern’ level, in a church dating back to the 12th century and, after admiring the beautifully decorated church and marble-clad floor, you will descend into the past. The lower levels of the church will take you back in time to a much earlier, larger church from the 4th century. Beneath it lies a 1st-century Roman house, later converted into a cult temple to Mithras, an Eastern God adopted by the Romans.

Your next stop is one of the oldest and largest catacomb complexes, located on the Via Appia, outside of the ancient city walls, Here you will learn how early Christianity changed burial practices. Descend into a 4th-century church built directly on top of the catacombs, go straight into a labyrinth of hand-made tunnels filled with graves. Explore several parts of the catacombs learning about death in ancient Rome and see crypts with pagan and Christian decorative themes including the tomb of Diogenes, the gravedigger who created the endless corridors of graves.

Basilica di San Clemente. Your guide will be waiting for you holding a 'Carpe Diem Rome' sign

Read more
Provider
Carpe Diem Rome
Booking fee
Good news! No extra fees are applied to this booking.
Cancellation policy
Receive a 100% refund if you cancel up to 24 hours before the activity begins. 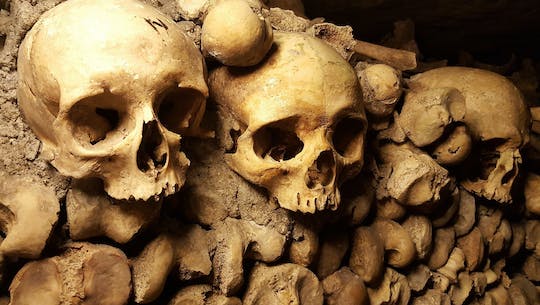 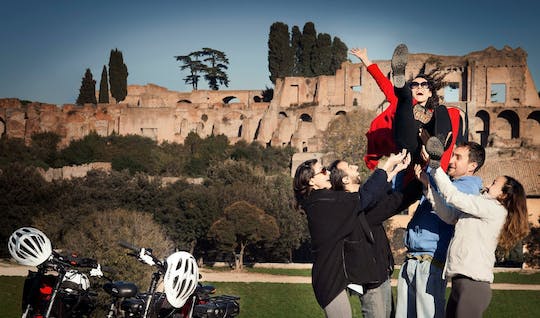 Panoramic tour of Rome with e-bike

Enjoy the best panoramic views of Rome from its hills: the Aventine Hill, the Janiculum, the Capitol... 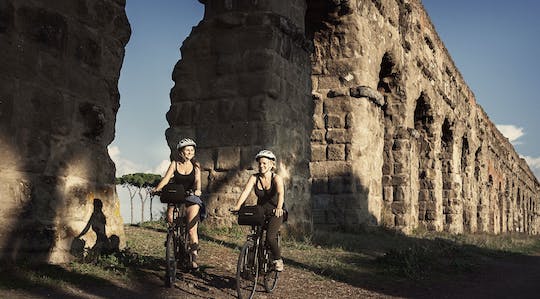 Ancient Appian Way and Park of the Aqueducts e-bike tour

Get ready for a bike tour along the ancient Appian Way to discover the wonders surrounding it: from ... 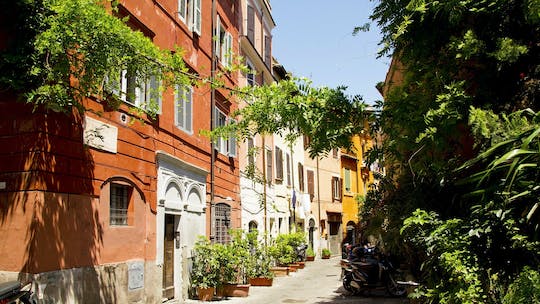 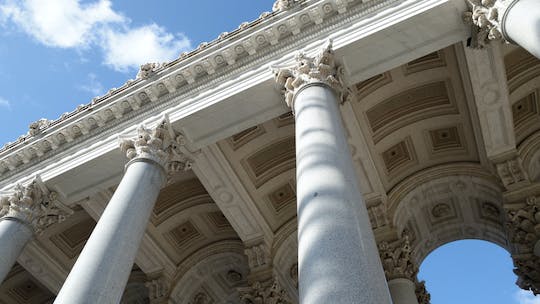 Walking tour in the footsteps of St. Paul

Saint Paul the Apostle, whose original name was Saul of Tarsus, was one of the leaders of the first ... 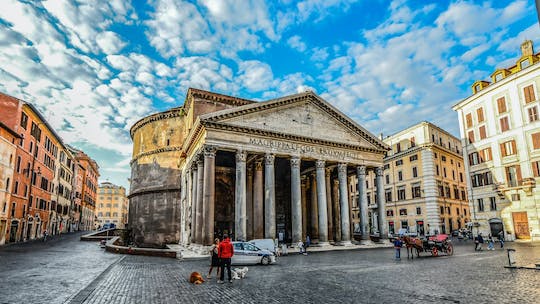 Admire the highlights in the historic city center of Rome on a private walking tour!Begin your tour ... 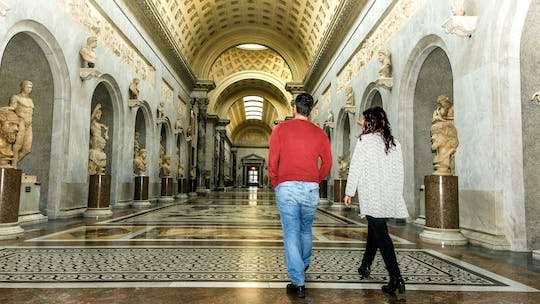