Walk through history on a guided visit to the Colosseum, the main symbol of the ancient Roman times, and its surrounding area including the Roman Forun and Palatine Hill.

Also known as the Flavian Amphitheatre, the Colosseum is one of the most famous monuments in the world. This arena was once used for gladiatoria fights, wild animal hunts and on occasions was filled with water for simulated sea battles.

Travel to Palatine Hill, where the city of Rome was founded and the place that became the most exclusive neighborhood where emperors and patrician families built opulent palaces.

Then see the Roman Forum which was for centuries the center of Roman public and economic life, where the most important structures of the ancient city were located.

Meet you guide at the corner of Via Claudia with Via Capo d'Africa.

What to remember
Read more
When
Read more
Booking fee
Good news! No extra fees are applied to this booking.
Cancellation policy
Receive a 100% refund if you cancel up to 24 hours before the activity begins. 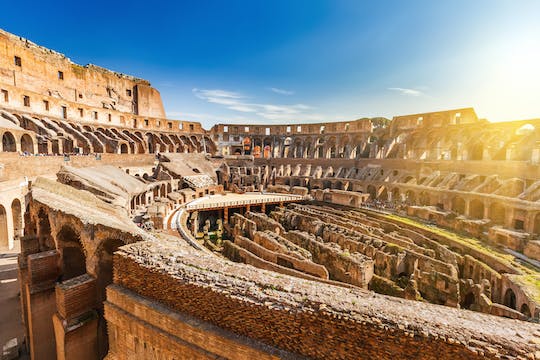 Mobile voucher accepted
from:
$75.00
Sorry, it's sold out
Unfortunately all tickets have been sold out for this event 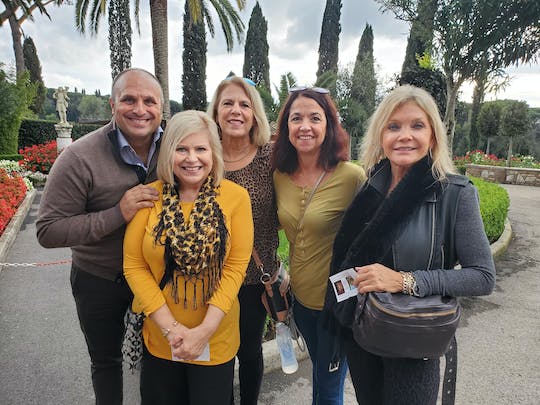 Take part in a full-day experience in Rome, tour the city's main sites and enjoy a typical lunch in a house in the historic Jewish Ghetto! 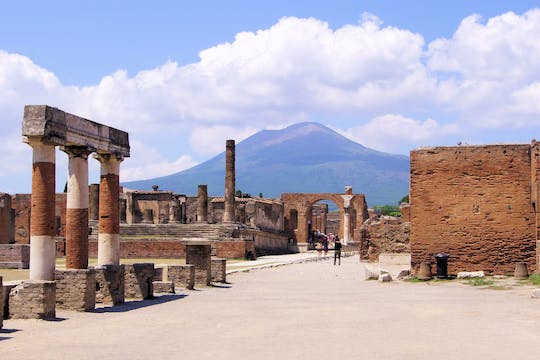 Private tour of Pompei and Sorrento from Rome with lunch

Walk through the ruins of the Forum of Pompei, enjoy a beautiful drive along the Gulf of Naples and explore the picturesque village of Sorrento. 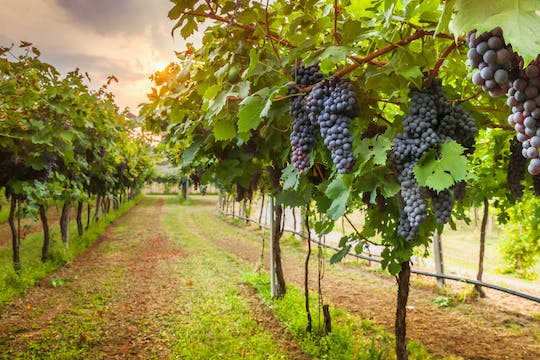 Visit Orvieto and the Tuscan countryside and take part in an unforgettable wine tasting experience in one of the most important wine cellars in the world. 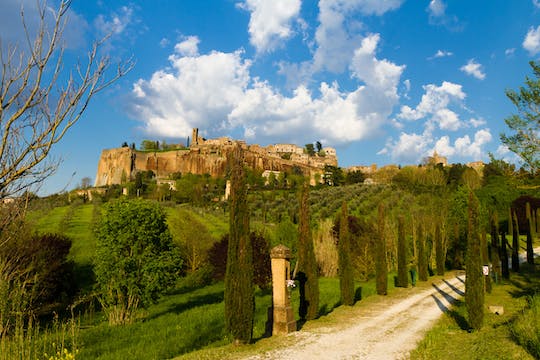 Discover Orvieto, a charming Medival town, on a full-day tour that departs directly from your hotel in Rome. 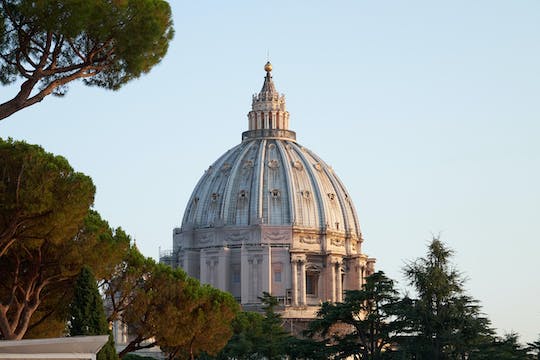 St. Peter's Dome climb and visit to the Basilica and Vatacombs

Climb up to St. Peter's Dome and admire the beauty of Rome and the Vatican City. After that explore the Basilica and the Vatacombs. 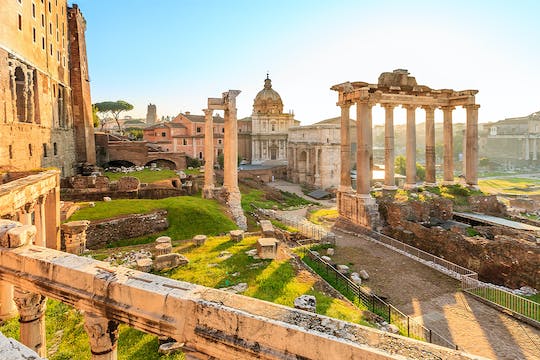 Get the chance to unfold the fascinating history of the Colosseum and Roman Forum with the help of an expert guide!