Explore the Jewish Quarter of Prague for an overview of the area's history and modern life, starting outside the Rudolfinum on Jan Palach Square.

Located on the banks of the River Vltava, the neo-renaissance concert hall is one of the oldest in Europe and had its debut concert in 1896 when Antonín Dvořák conducted. Walk to the Jewish Quarter, known as Josefov. Hear stories about the Jewish community and its most famous people.

Look inside one of the six synagogues in the area, and go to the Old Jewish Cemetery, one of the oldest in Central Europe. Your guide, an expert in the Jewish history of Prague and its people, will tell stories that bring the history of the Jewish Quarter and its synagogues to life.

The tour will end at the Spanish Synagogue, built in 1868 on the site of Prague’s oldest Jewish house of prayer (Old Shul).

Meet your guide in front of the Rudolfinum on Jan Palach Square, Prague. The guide will be holding an open blue and white umbrella.

What to remember
Read more
When
Read more
Provider
Get Prague Guide Michal Vesely
Booking fee
Good news! No extra fees are applied to this booking.
Cancellation policy
Receive a 100% refund if you cancel up to 24 hours before the activity begins. 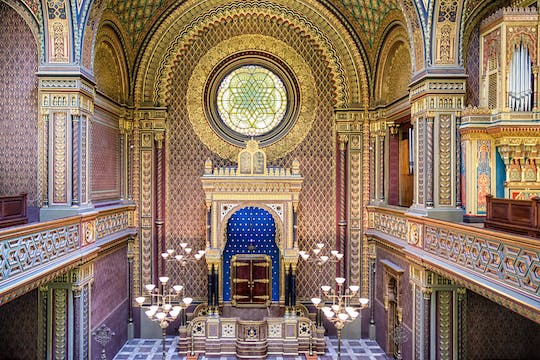 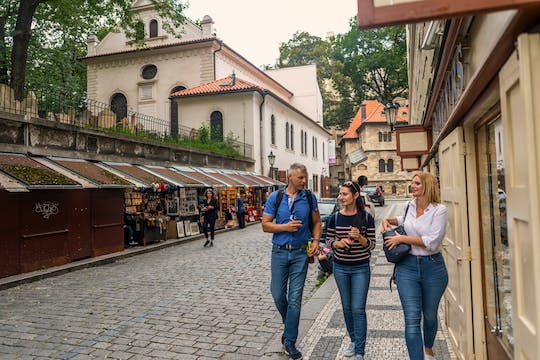 Explore Prague’s historical Jewish Quarter from outside and its synagogues, and visit the city’s Old... 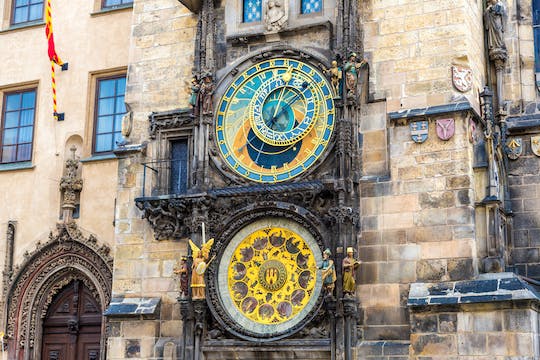 Your 3-hour guided tour begins in front of the Astronomical Clock Tower, where your guide will provi...

Perched atop a high plateau, Prague Castle reigns majestically over the city below. Your guided walk... 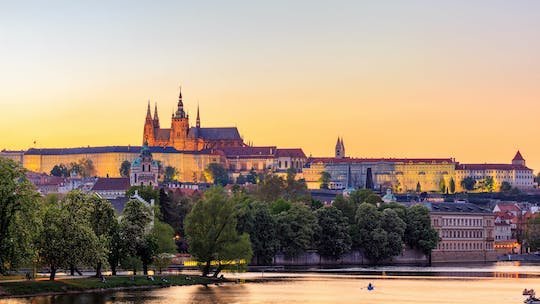 Save time and avoid hassle on your holiday. This skip-the-line opportunity allows you to avoid the l... 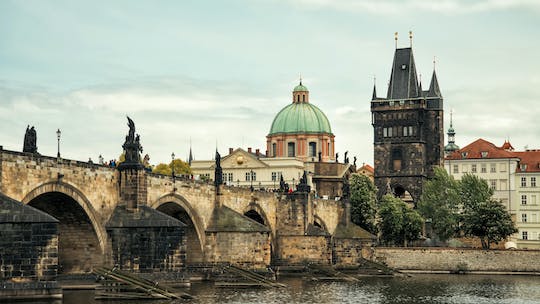 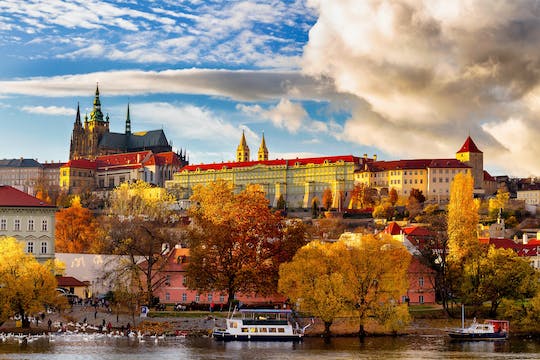 Prague Castle, the official seat of the President of the Czech Republic, has always been one of the ... 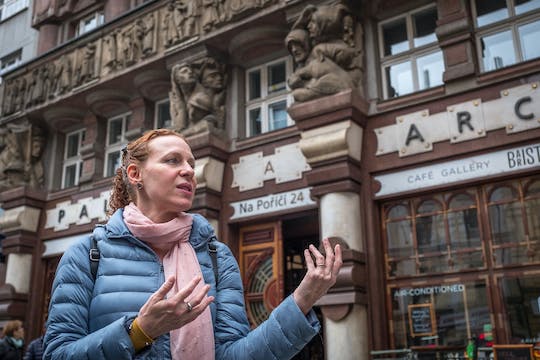 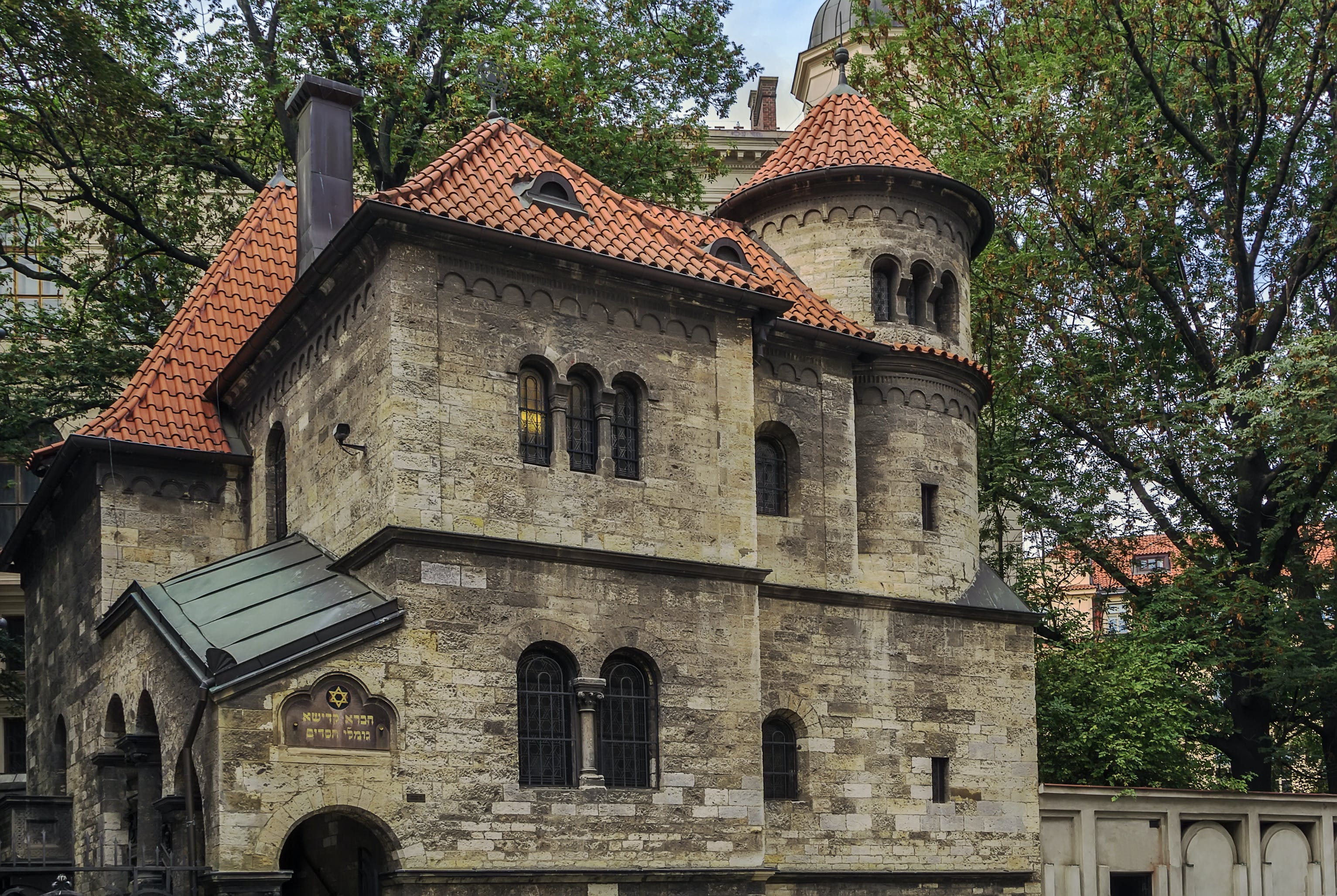