Isola Bella was conceived in 1650 by Count Vitaliano VI Borromeo who decided to transform a rock outcropping from the lake into a place of delight. It took four centuries to complete this magnificent work that includes the Borromeo Palace and the spectacular gardens. A fascinating itinerary inside the more than 20 rooms of the Borromeo Palace, passing through the Berthier Gallery which houses a collection of 130 paintings, up to the Hall of Tapestries where the gaze is lost admiring the golden weaves of these precious artifacts. Not to be missed are the caves, covered with pebbles, originally built to amaze and refresh the guests of the Palace. Impossible not to be amazed by the Italian Baroque garden where architecture, sculpture and nature come together in a perfect union. The protagonist is the Teatro Massimo with its imposing pyramidal structure composed of ten terraces adorned with statues, obelisks and fountains.

Isola Madre with its 18 hectares is the largest of the Borromean Islands. At the end of the eighteenth century the island had taken on the appearance that it still retains today and began to be considered a place of peace and rest thanks to the mild climate and lush nature. From the nineteenth century the park was transformed: thanks to a particular microclimate, rare botanical species from all over the world found their habitat in this grandiose English garden. Animals with a colorful plumage and lush vegetation still make it the perfect destination for lovers of nature and hidden beauty. At the center of the garden stands the sixteenth-century Palazzo Borromeo, which today houses prestigious furnishings and a collection of puppets and puppet theaters made around 1830 by the famous set designer of the Teatro alla Scala in Milan, Alessandro Sanquirico.

Meeting point:
How to get to Isola Bella and Isola Madre: - By car: Autostrada dei Laghi, direction Gravellona Toce, exit Carpugnino. Follow the indications for Stresa. - By boat: You can reach Isola Bella and Isola Madre from Stresa, Arona, Pallanza, Locarno, Laveno by boat or hydrofoil. - By train: Ferrovie dello Stato, line Milano-Sempione, stop: Stresa, connection with the boat. Ferrovie Nord, line Milano-Laveno, stop: Laveno. A few meters away you will find the embarkment by boat
What to remember
Read more
Provider
glo@gmail.com
Booking fee
Good news! No extra fees are applied to this booking.
Cancellation policy
Unfortunately, we can't offer you a refund nor can we change or cancel your booking for this particular product, due to our partner's policy.

Buy your skip-the-line tickets for the Last Supper in Milan. Enjoy a guided tour and discover the mysteries hidden behind one of the most important works ever!

Discover the Navigli Canals of Milan with a private local guide, enjoy a nice walk along the canals admiring the hidden gems, visit the Portinari Chapel and discover the most picturesque and historical corners of Milan.

Buy tickets for the Blue Note in Milan: choose between a show + dinner or drink. Live an amazing night in the main venue for jazz and blues in Italy and Europe! 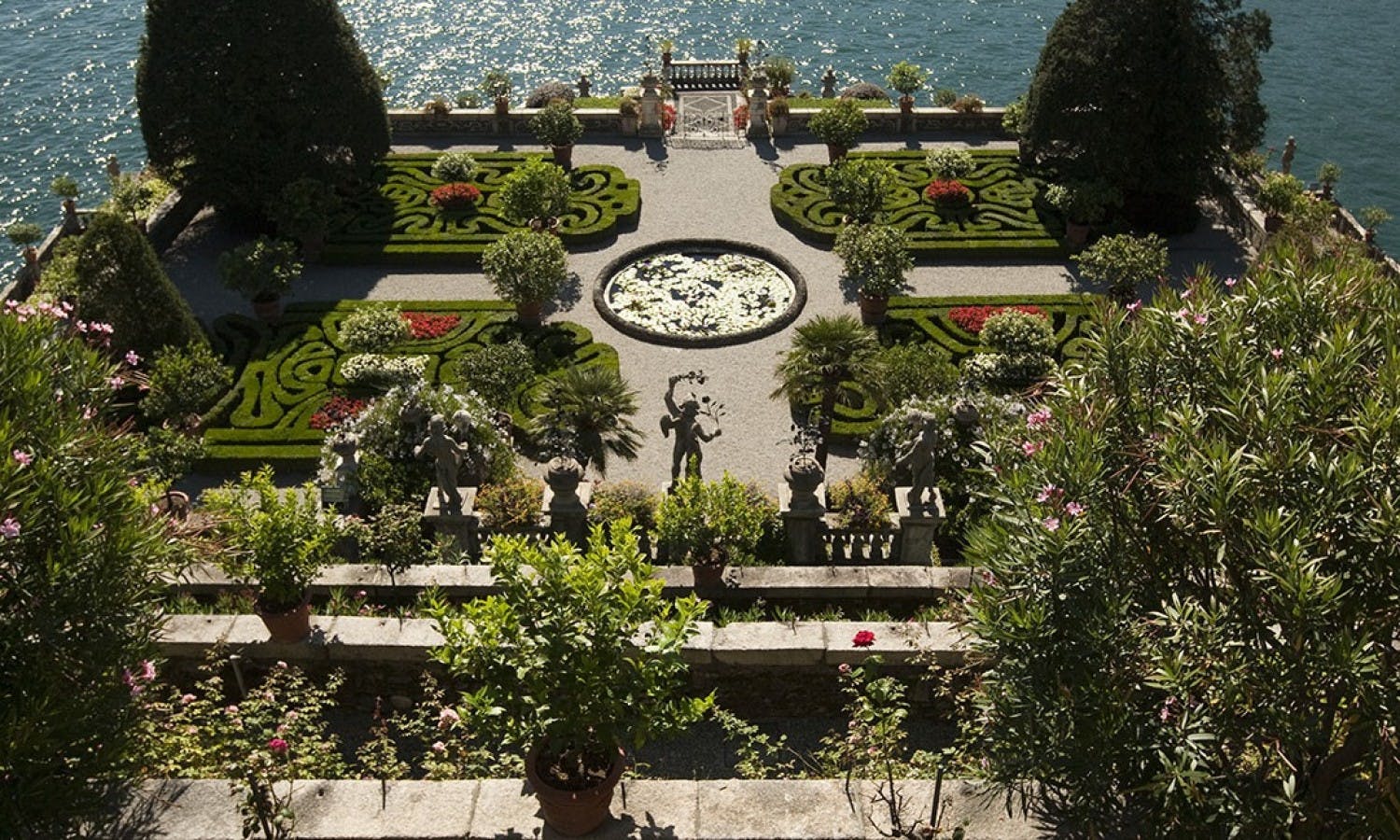