In the top 5 attractions for Central Australia 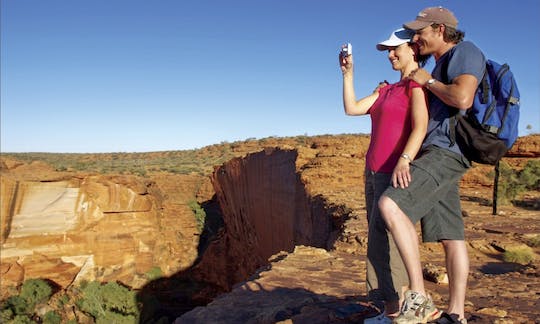 Kickstart your Aussie adventure and explore Kings Canyon and the Outback! With amazing panoramas and gorgeous natural landscapes!

Free cancellation
Duration up to 15 hours

Health & safety measures All the necessary measures are in place, so you can enjoy your experience the safest way possible.
Location
Uluru Uluru Central Australia 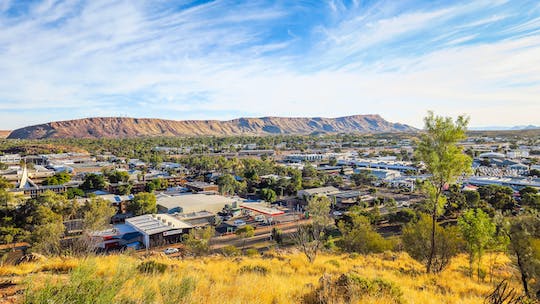 Embark on a full-day tour of Alice Springs and explore the town's major highlights and other fantastic activities!

Free cancellation
Duration from 10 hours to 10 hours 30 minutes
Available in:

Get picked up from your Alice Springs accommodation and begin an awesome half-day trip to the West MacDonnell Ranges tour.

Free cancellation
Duration from 4 hours to 4 hours 30 minutes
Available in: 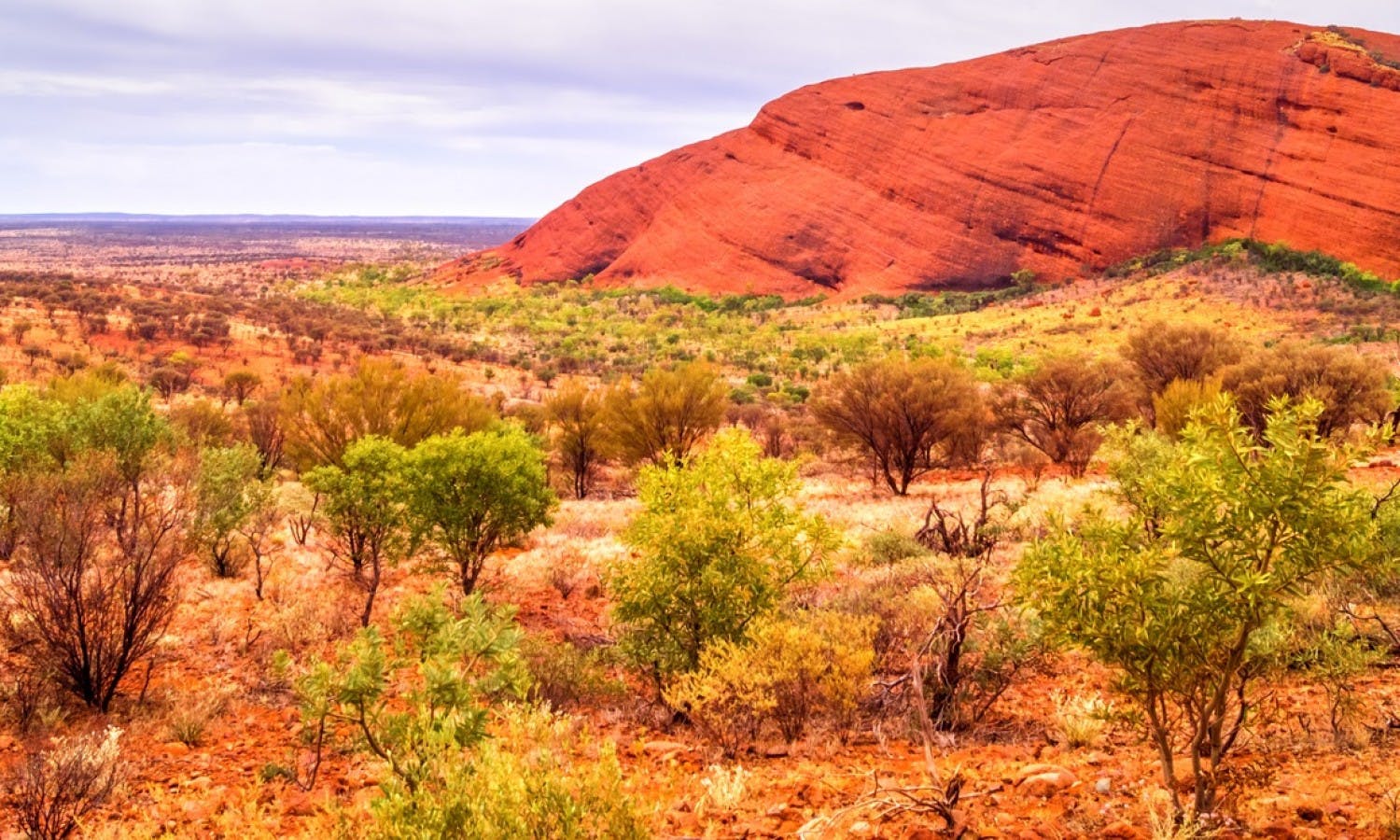 Perhaps Australia's most recognisable natural landmarks, also known as Ayers Rock, Uluru is a large sandstone rock formation. This spectacular geological site dominates the sandy plain in the southern part of the Northern Territory in central Australia. Visitors travel from all over the world to see this majestic landmark, climb it and to take tours of the surrounding Park.

Uluru, is an immense monolith composed of hard sandstone that has been exposed as a result of folding, faulting and the erosion of surrounding rock. It lies 335 km south west of the nearest large town, Alice Springs. 25 km to the east another gropu of large domed rock formations rise, Kata Tjuta, also known as Mount Olga.