Salt Mine Berchtesgaden tours and attractions

Immerse yourself in an underground world where ‘white gold’ is found. The Salt Mine (Salzbergwerk) Berchtesgaden is the oldest active salt mine in Ger... 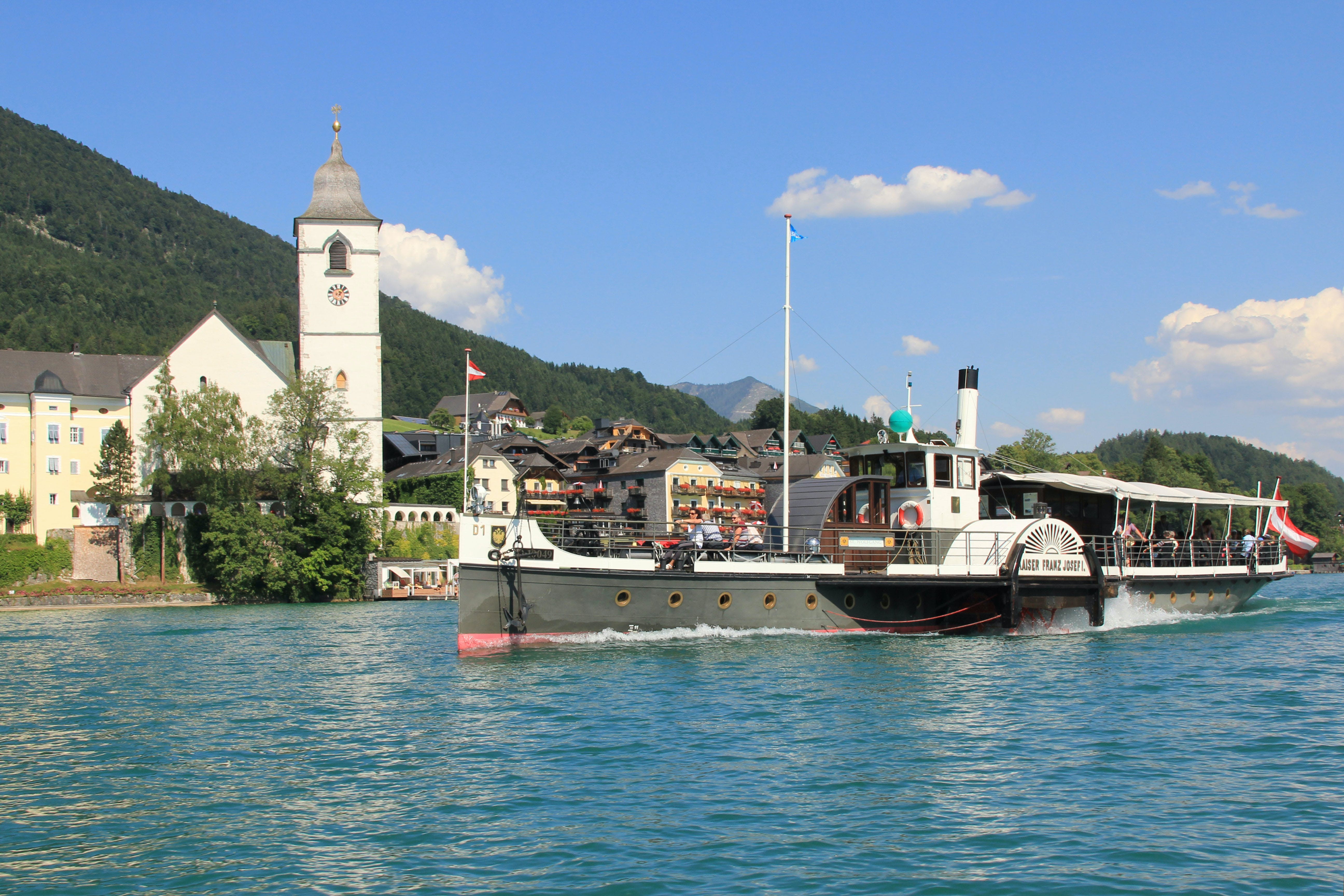 This full-day tour is the perfect combination including an adventure deep into the Berchtesgaden Salt Mines and a journey across the impress...

Enjoy a full-day excursion to the special sights of Berchtesgaden like the Eagle's Nest, King's Lake and the Berchtesgaden Salt Mines while ... 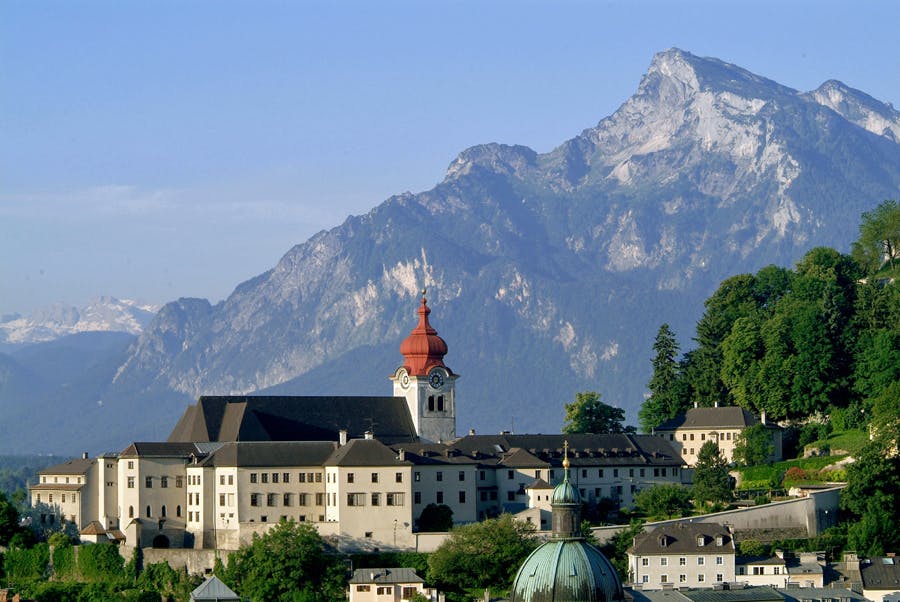 Sound of Music and Salt Mines combination tour in Salzburg

This tour combination gives you an unforgettable insight into the whole story of Maria von Trapp plus the wonders of Mother Nature at her be... 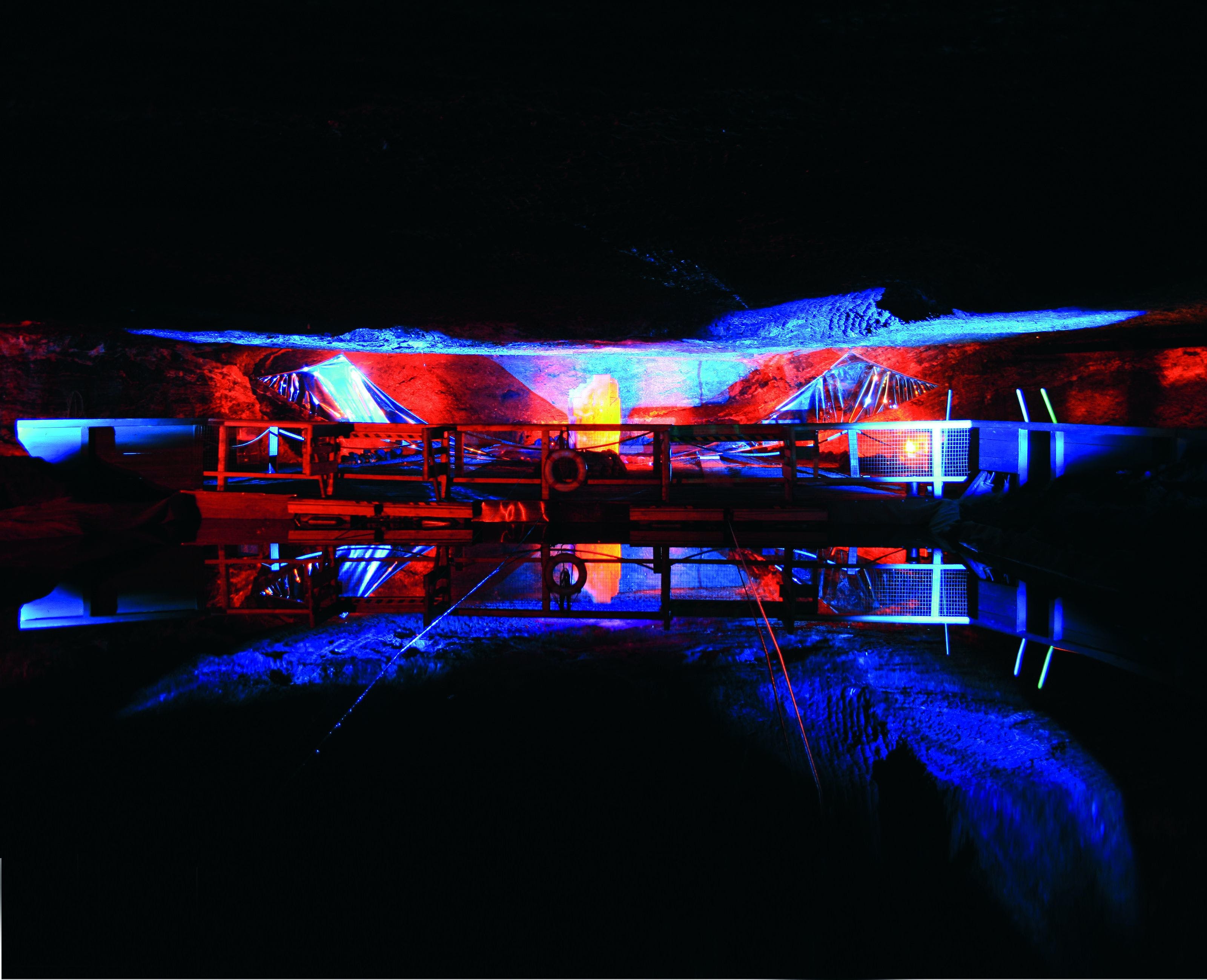 Ideal for all ages, this tour will show you the value of "white gold" in an adventure deep into the salt mines! Ride the miner's train, slip...

Immerse yourself in an underground world where ‘white gold’ is found. The Salt Mine (Salzbergwerk) Berchtesgaden is the oldest active salt mine in Germany, being active for over 500 years. Located in Berchtesgaden, a small town in the Bavarian Alps just 15 miles outside of Salzburg, the salt mine is a very popular attraction amongst tourists of all ages with around 330,000 annual visitors.

The Salt Mine Berchtesgaden was officially founded in 1517 by Prince-Provost Gregor Rainer, but the salt mining industry in the region goes back to the late 12th century. Not only was the salt used a resource, it was traded and became a huge source of income for the Prince-Provostry of Berchtesgaden. The mine remained independent to the estate of the Holy Roman Empire up until 1803 when it then became part of Bavaria after two laws were passed.

Book a tour and experience what it's like to be a salt miner! Put on the traditional mining suit and hop on the miner train as you travel over 2,100 feet into the mountain. In this unique atmosphere, you will learn how the salt is formed and extracted in 3D animation. Once inside, enjoy an original miner's slide as you make your way down the 130 foot slide towards to the grottoes. Finish the adventure on a raft which will bring you across a salt lake before you head back on the train. Buy a souvenir at the salt shop to help you remember your visit to the underground world!

Besides for 7 days of the year, the salt mine is open everyday of the week, all year round. From April 1- October 31, the salt mine is open from 9 AM-5 PM with tours occurring every 10 minutes. The opening hours from November 2- March 31 are 11 AM-3 PM with tours about every 25 minutes. Salt Mine Berchtesgaden is accessible by car and public transportation as buses and trains will bring you within walking distance, while most pre-booked tours include round trip transportation.