Take a fun and entertaining Derry Girls tour in Belfast. What better way to discover the sites you’ve seen in Derry Girls than by hopping into your own private taxi tour, driven by a local expert driver-guide!

Although the show is set in and partly filmed in Derry, much of the show is actually filmed in Belfast. With Belfast becoming a hub for the filming of high profile TV shows including Game of Thrones and Line of Duty, this tour is a great way to see the city as well as see locations from the hit comedy.

The hit TV show is set in Derry in the early 1990s before peace broke out and follows the lives of four teenage Derry girls: Erin, Orla, Clare, Michelle as well as the wee English fella James. The channel 4 comedy show films most of the scenes in Belfast with Derry being used for certain exterior shots. If you're a fan of the show, this makes the Derry Girls tour of Belfast an essential tour for you.

Discover the church interior where the miracle takes place and also where the Ukrainian teenagers come to visit ‘Derry’ and the Chip Shop, the girls take Katya from Ukraine. The scene where Erin’s family are stuck in traffic due to the marches, Erin's house and Fionnulas Fish and Chip Shop in Belfast city centre where you can enjoy a meal in the girls ‘local’ chippie. Book your ticket now and come to explore many filming locations featured in the world of Erin, her friends, and her family.

Meeting point:
- Belfast city centre pick up and drop off is available. Your driver guide will pick you up from any location in central Belfast that you choose, please let your guide know in advance
What to remember
Read more
Provider
Brit Movie Tours
Booking fee
Good news! No extra fees are applied to this booking.
Cancellation policy
Receive a 100% refund if you cancel up to 48 hours before the experience begins. 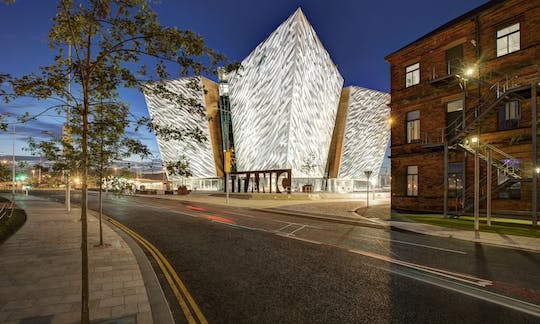 Book your tickets to Titanic Belfast now to discover the journey from creation to launch of the infamous ocean liner in this interactive experience.

Join the tour, visit Belfast and get one of the most unbiased, engaging and accessible insights into the Troubles conflict.

Explore the best of Belfast on a self-guided audio tour

Enjoy a self-guided audio tour through Belfast, visit the must-sees such as Belfast Castle, the Belfast City Hall and listen to interesting stories told by a local 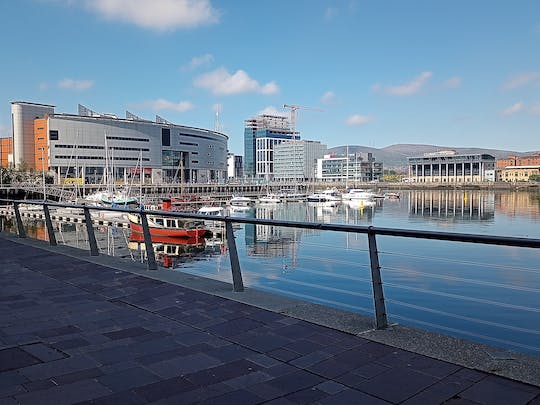 Enjoy a guided Derry Girls tour in a black cab around Belfast, explore the many filming locations and discover behind the scenes anecdotes behind the characters.

Book your self-guided day tour of Belfast with car rental and visit some of Belfast's treasures including: Titanic Experience, Cathedral Quarter and black cab tour. 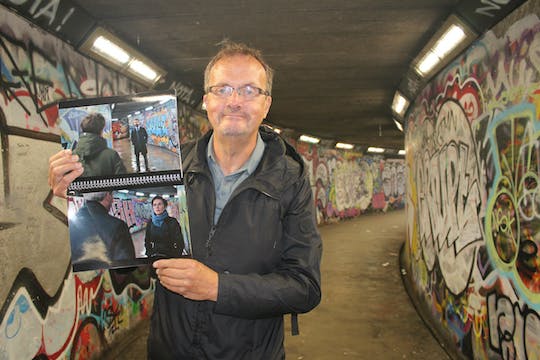 Don't miss out on this Line of Duty walking tour to visit filming locations and learn behind the scene gossip about the BBC crime-busting drama.

Book your Best of Belfast walking tour with local guide and explore the city's most iconic attractions and dive into their history as you walk around. 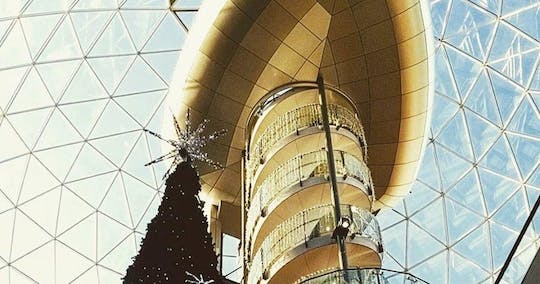 Bring your whole family along on this Family-friendly Belfast City Centre walk and discover the history and heritage of this iconic city. 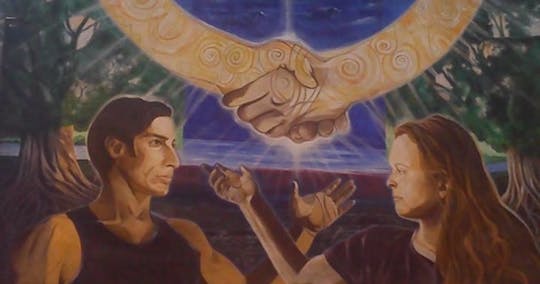 Book your Political mural street art and peace gate tour and discover some of Belfast's most iconic modern street art with your expert guide.