Casa Rocamora is an Elizabethan mansion located in the Putxet district, which was the home where Manuel Rocamora i Vidal (1892-1976), the great clothing collector, once lived. From a young age he was drawn to collecting, specialising in ancient clothing. He gathered more than four thousand pieces that gave rise to the Textile and Costume Museum of Barcelona, Rocamora Collection, in 1969.

In the 1930’s, he acquired an Elizabethan mansion situated in the Putxet district in which he took up residency. His passion for collecting saw him gather collections of Alcora ceramics, paintings, drawings and sculptures from the 19th and 20th centuries (Ramón Casas, Manolo Hugué, Vallmitjana...) which can still be found today in the place where he used to reside.

During the visit you will be able to see the house where Manuel Rocamora lived, his art collections and the garden.

Read more
Provider
Cases Singulars, S.L.
Booking fee
Good news! No extra fees are applied to this booking.
Cancellation policy
Unfortunately, we can't offer you a refund nor can we change or cancel your booking for this particular product, due to our partner's policy. 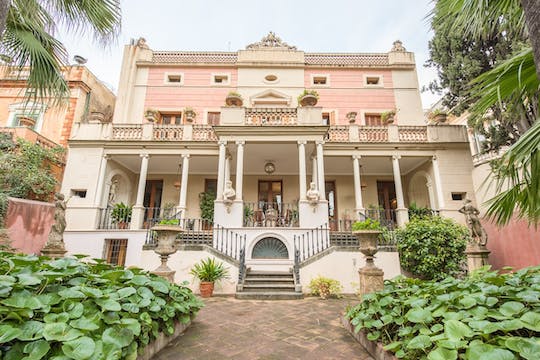 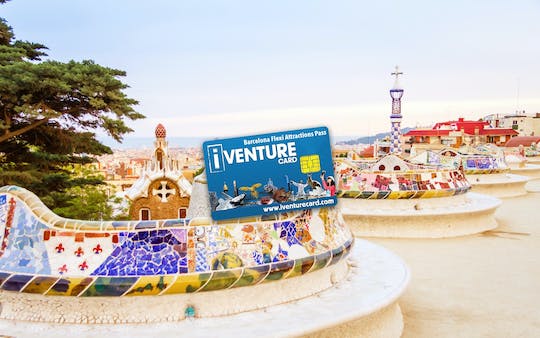 IVenture is an electronic card that includes several activities to visit the most popular monuments ... 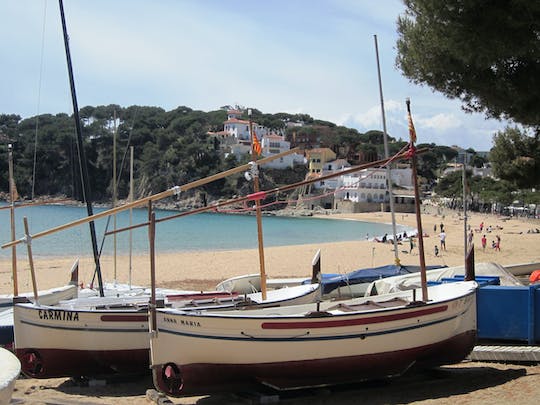 Leave Barcelona behind and head to a beautiful small village of white washed houses in Costa Brava. ... 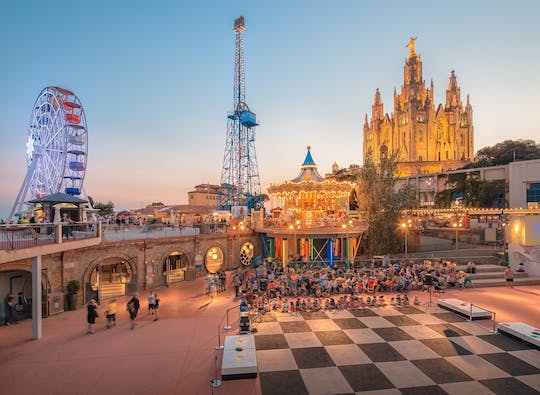 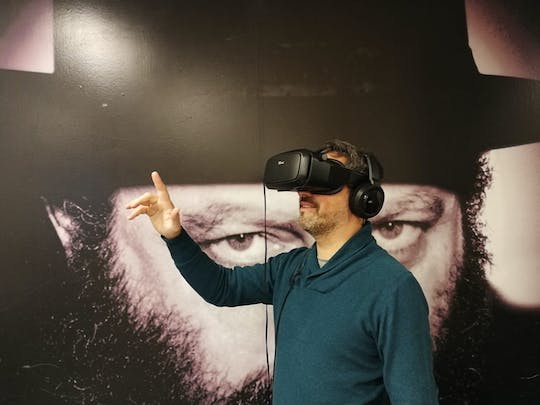 An interactive guide map will take you around the Old Jewish Quarter in Barcelona to experience the ... 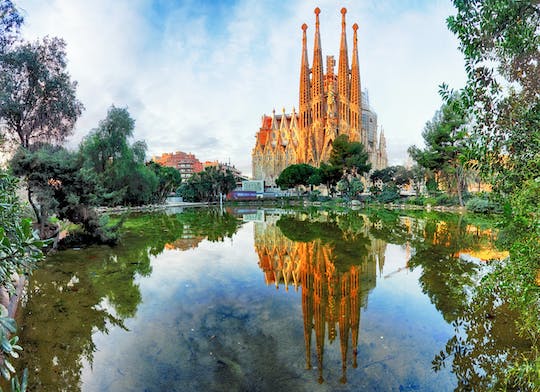 Tour Barcelona on an 8-hour guided visit to see the most famous Gaudí landmarks with transportation ... 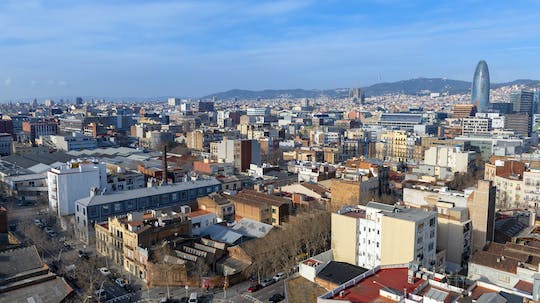 Barcelona and the future guided tour

This tour is an urban walking reflection on the main aims of urbanism and how they have been applied...