Private tour of Basilca of Sant'Apollinare in Classe near Ravenna

This 1-hour private tour of the Basilica of Sant'Apollinare in Classe will allow you to discover one real hidden gem of Ravenna (and of the whole Italy!).
Sant'Apollinare in Classe, a UNESCO World Heritage site, has been described as the most impressive Basilica of the Early Christian period. Despite the plundering it suffered over the centuries, the basilica has preserved the splendour of its original building. It is now admired for its beautiful polychrome apse mosaics and ancient marble sarcophagi of archbishops, placed along the aisles.
This impressive church rises in all its solemn grandeur at a distance of 8 kilometres from the centre of Ravenna. Commissioned by archbishop Ursicino, the church was built by Julian Argentarius during the first half of the 6th century, on an ancient burial area used in the late 2nd or early 3rd century. Apparently, Saint Apollinaris - one of the first bishops of Ravenna - was buried here.

Meet your guide in front of the main entrance of Basilica

What to remember
Read more
When
Read more
Booking fee
Good news! No extra fees are applied to this booking.
Cancellation policy
Receive a 100 % refund if you cancel up to 24 hours before the activity begins. 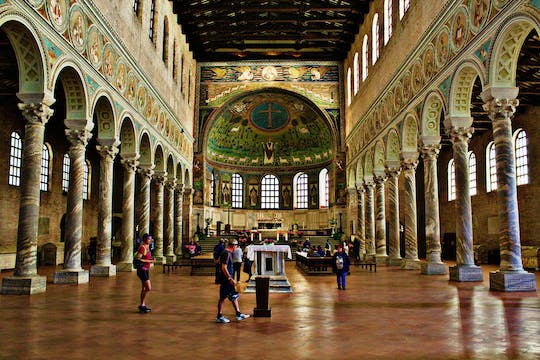 Private tour of Basilca of Sant'Apollinare in Classe near Ravenna

The new super healthy fun season of Mirabilandia, the greatest amusement park in Italy, is starting ... 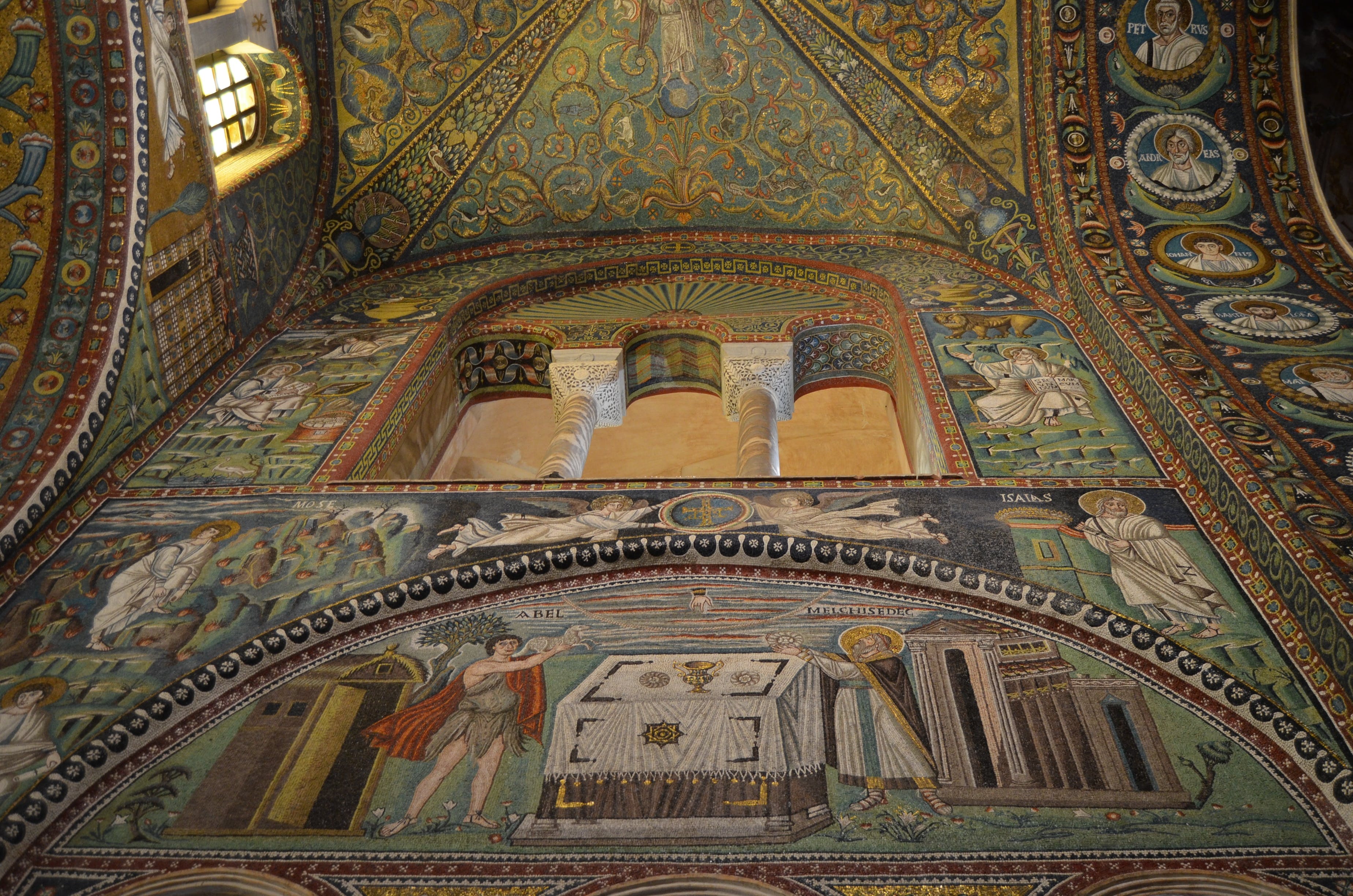 Ravenna was the capital city of the Western Roman Empire during the 5th century AD. It then served a... 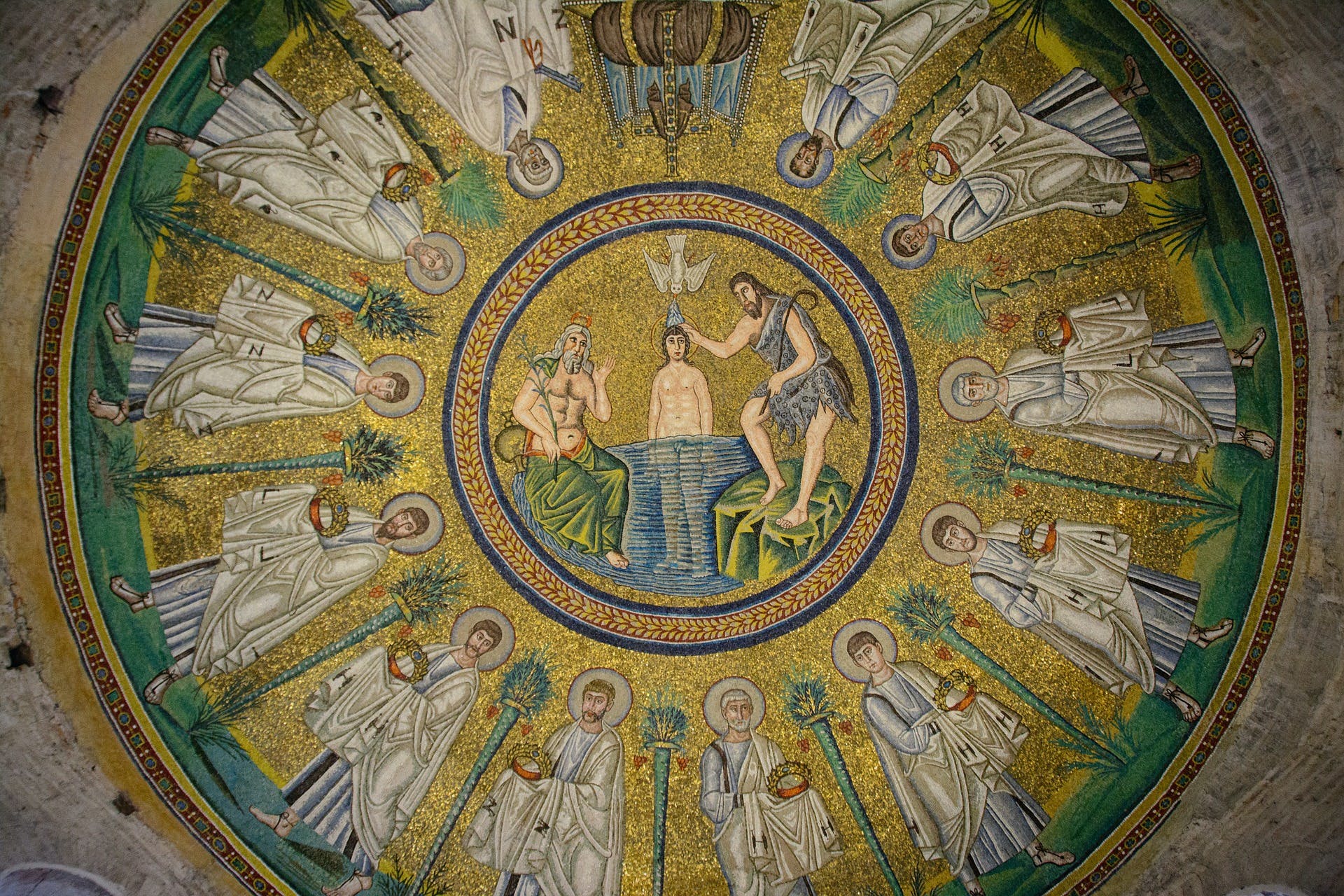 On this full-day private tour of Ravenna, your guide will show you the most important treasures of t...

Discover more about Ravenna, its history and invaluable treasures dating back to the Lombards reign.... 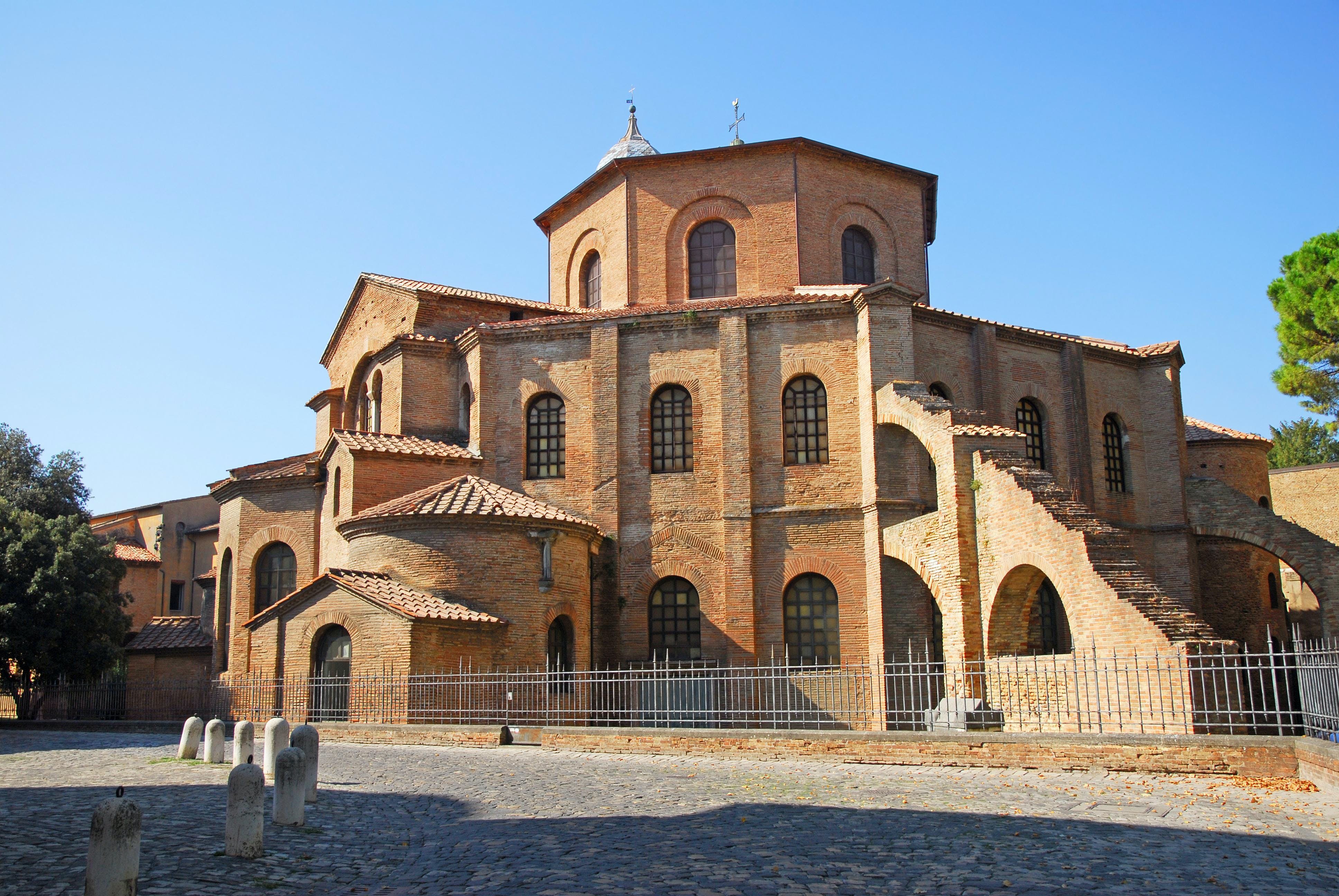 Jump on your colorful bike and follow your guide along the streets of the wonderful Ravenna! During ... 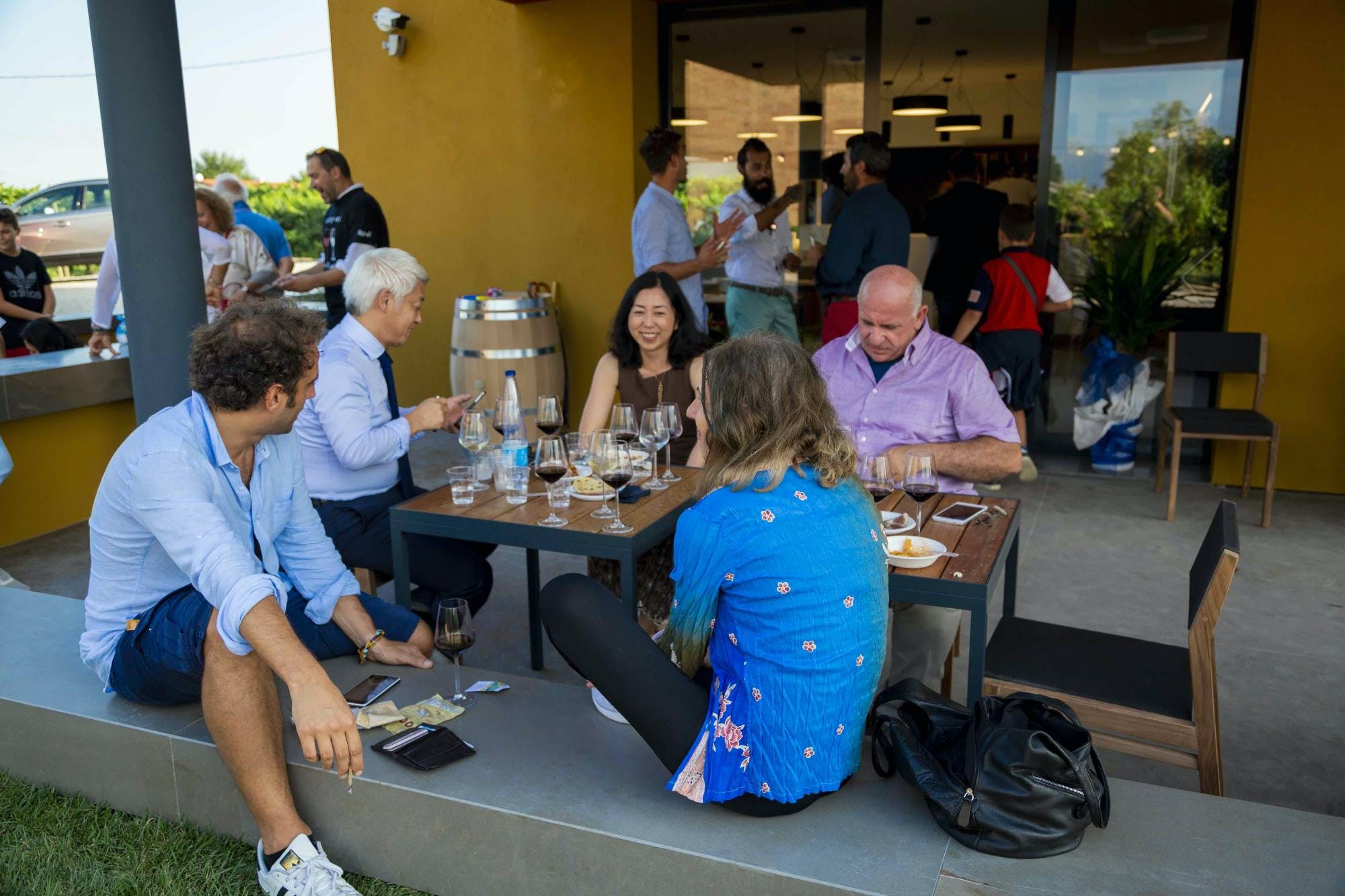 Randi Vini was founded in the late nineteenth century by great-grandfather Luigi. Today the Randi br...