The neighbourhood of Montmartre, towering 130 meters above Paris on the hill of the same name used to be a village north of Paris before being attache... 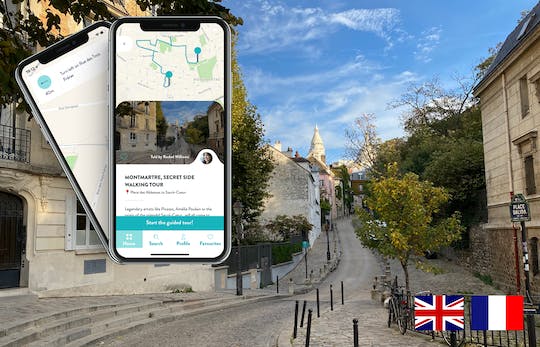 Montmartre guided tour on your smartphone

From small hidden passages to century-old vineyards, from legendary mills to the world-famous Sacré-Coeur Basilica, immerse yourself in the ... Scandalous Paris tour with guide on your smartphone

Discover the most libertine district of Paris from back in the 18th century! Listen to your guide on your smartphone, visit at your own pace...

Get on board the little train and immerse yourself in the magical atmosphere of Montmartre!During the tour, you'll have the chance to comfor... 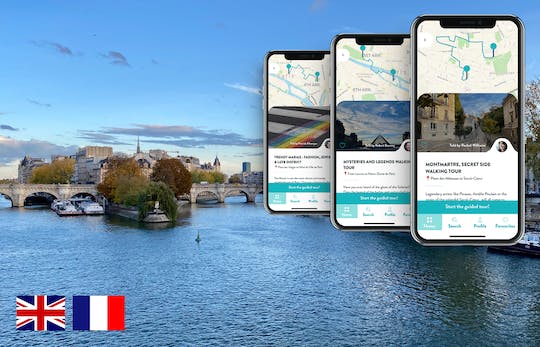 Best of Paris, 3 audioguided tours on your smartphone

Experience the most emblematic sites of Paris in a very fun spirit with this combination of three walking tours including Le Marais, Montmar... 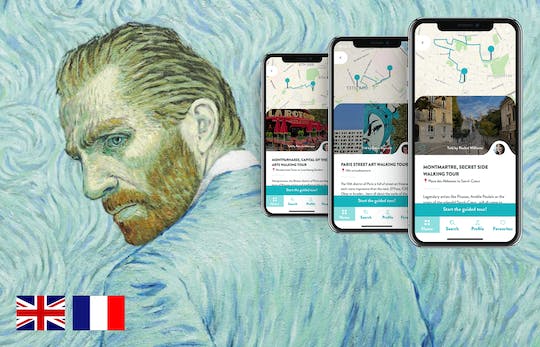 Best of Artists in Paris, 3 audioguided tours on your smartphone

Rewind back in time and immerse yourself in the fascinating past and present of artistic life in Paris. From Montmartre to Montparnasse, and... Explore what life was like in Paris at the times of Kings and Queens with this combination of three walking tours with audioguide on your ph... 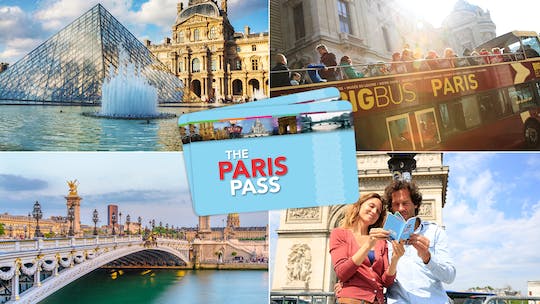 Your adventure in the City of Lights just got easier (and less expensive) with the sightseeing package that offers access to more than 60 th... 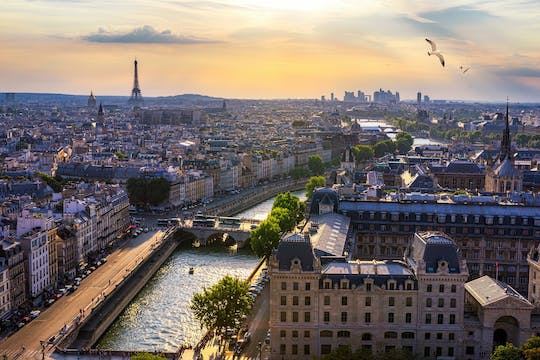 Experience the most iconic sights of Paris with this 4.5-hour sightseeing tour by minivan, and a commented cruise along the Seine river.Afte... 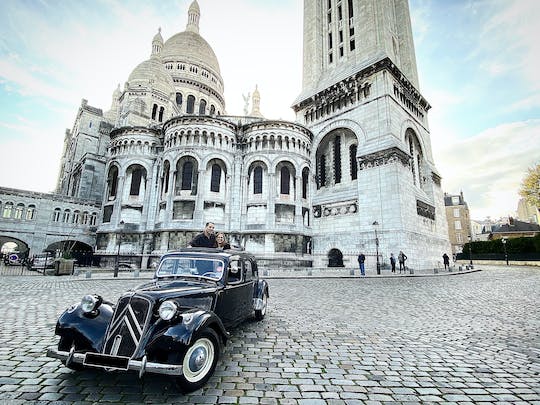 Explore the hidden streets and the major landmarks of Paris seating in an open sunroof classic car. This romantic tour of Paris will bring y... 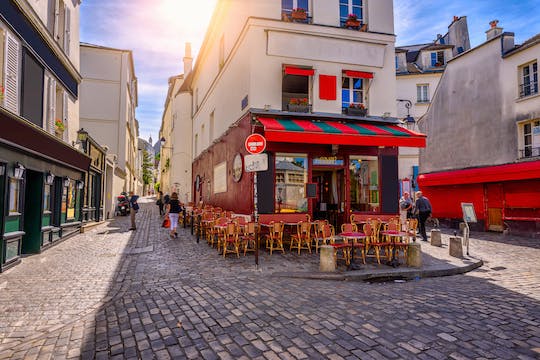 Taste amazing wine and soak up the great Parisian atmosphere with this wine tour of the great Bistros and wine bars of Montmartre!Wine drink... 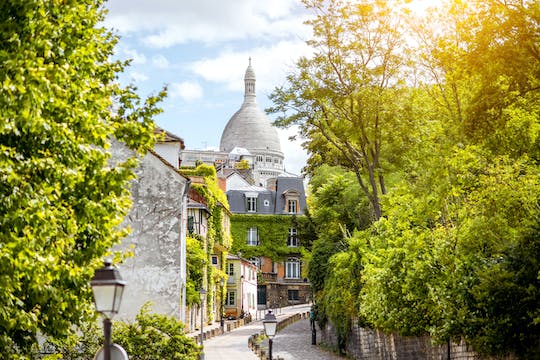 Explore the historic district of Montmartre with this 2-hour guided tour.The tour begins at the sight of the infamous Moulin Rouge and then ... 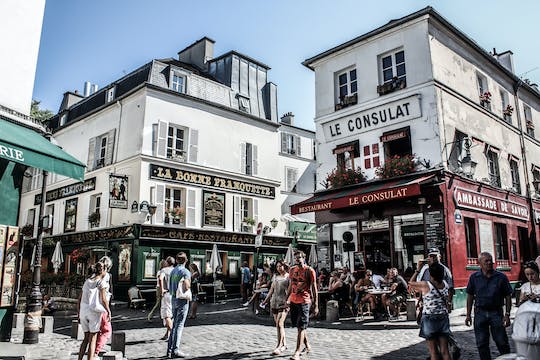 Wander through the postcard-perfect district of Montmartre, home of the Impressionists and cabarets that marked the Belle Epoque period. Thi...

Pre-book your ticket to enjoy full access to the whole estate of Versailles. From the opulent Halls ...

The neighbourhood of Montmartre, towering 130 meters above Paris on the hill of the same name used to be a village north of Paris before being attached to the town in 1860 to become one of the most famous districts of the Capital. Its most important landmark is the Basilica of the Sacred Heart, built in 1873, famous for its Romano-Byzantine architectural style. From inside, the Basilica offers a spectacular view of the biggest bell in the France, the “Savoyarde” and also possesses, amongst many other works of art, the largest mosaic in the world. Back in the day, the Montmartre district was famous for its windmills. No less than a dozen in 1786, they then used to grind wheat, plaster and pebbles. The windmills represented the Parisians’ favorite attraction; they would go up to Montmartre on sunny Sundays to take a walk, drink wine right after the harvest, dine and dance. Artistic area by excellence, Montmartre has always been an inspiration for many writers, composers, writers, musicians and dancers. Among the best known were Toulouse-Lautrec, Utrillo, Picasso, Renoir, Van Gogh, Dalida, Boris Vian, Jacques Prévert, Serge Gainsbourg.