Take a Harry Potter Walking Tour into the magical world of wizardry in London and learn about the city's rich muggle and wizarding history, amazing facts about the books and films and see many of the Harry Potter film locations used in London, including the Ministry of Magic and the entrance to the Leaky Cauldron. The tour features familiar Harry Potter film locations as well as iconic London landmarks and attractions including St Paul’s Cathedral, Millenium Bridge, Tate Modern, Borough and Leadenhall Markets and Monument. Along the route of your Harry Potter walking tour, you’ll have plenty of chances to take lots of pictures and see the film locations up-close.

In the ticket hall, next to the Information Point by Exit 4

What to remember
Read more
When
Read more
Provider
Brit Movie Tours
Booking fee
Good news! No extra fees are applied to this booking.
Cancellation policy
Receive a 100 % refund if you cancel up to 14 days before the activity begins.

This tour gives you the chance to walk in the footsteps of your favorite wizards and witches around ...

Visit the Tower of London, not as a prisoner, but as a guest on this tour. Considered one of the gre...

Meet your guide at Westminster tube station and make your way to see the Ministry of Magic and filmi...

Grab your deerstalker, as you embark on a Sherlock Holmes Tour of London, exploring places featured ...

Doctor Who private tour of London

Follow in the footsteps of Christopher Eccleston, David Tennant, Matt Smith and Peter Capaldi as you... 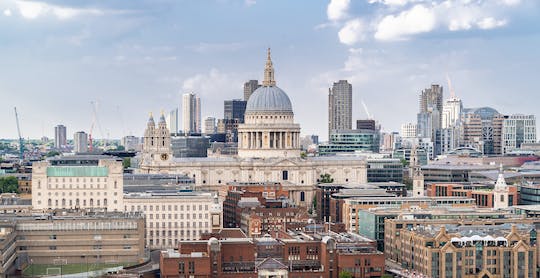 Spit spot! It’s time for our Mary Poppins tour of London. This two hour walking tour is the most pra... 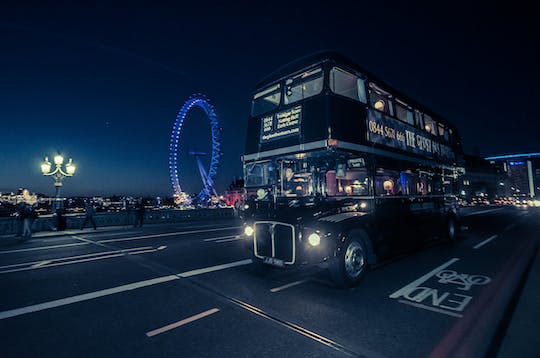 The most unique way to see London at night, on-board actors and technical trickery combine to create... 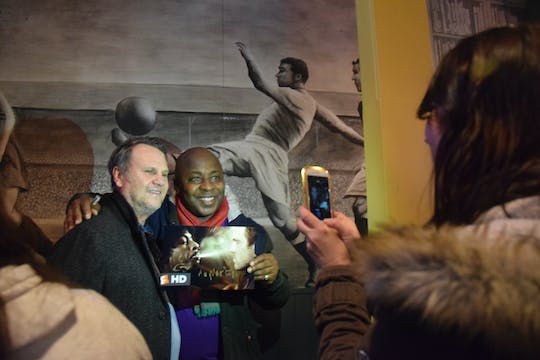 The Krays Gangster London Tour offers you the unique opportunity to have a fun afternoon with Lock, ... 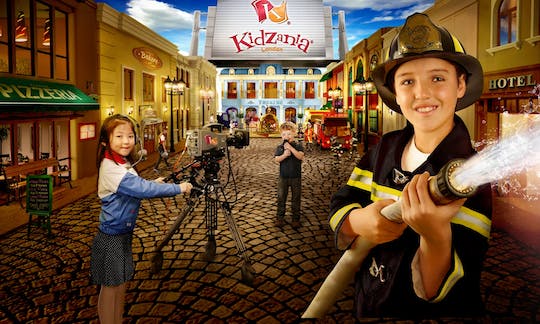 KidZania When you were a kid, did you dream of becoming a police officer, a famous painter or an ast...