Availability: From March to November

Livorno, the Tuscan gateway to the Mediterranean sea, is crossed by canals and situated on the seaside. Planned as an ideal town in the 16th century, Livorno is characterized by districts with Medicean canals that are still navigable today, as well as by its port, towers and fortresses, which lead to the city center.

Nowadays, the port is still very active and features a large fishing fleet plus an abundance of commercial activity. Thanks to the 16th-century Livornine laws that helped trading activities of merchants and that gave the freedom of religion, Livorno then became a cosmopolitan city and one of the most important ports of the entire Mediterranean area.

What to remember
Read more
When
Read more
Provider
SightseeingExperience - CitySightseeing Italy
Booking fee
Good news! No extra fees are applied to this booking.
Cancellation policy
Receive a 100% refund if you cancel up to 2 days before the activity begins. 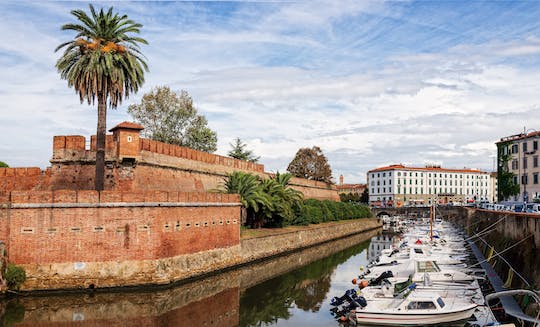 Mobile voucher accepted
from:
£ 12
Sorry, it's sold out
Unfortunately all tickets have been sold out for this event 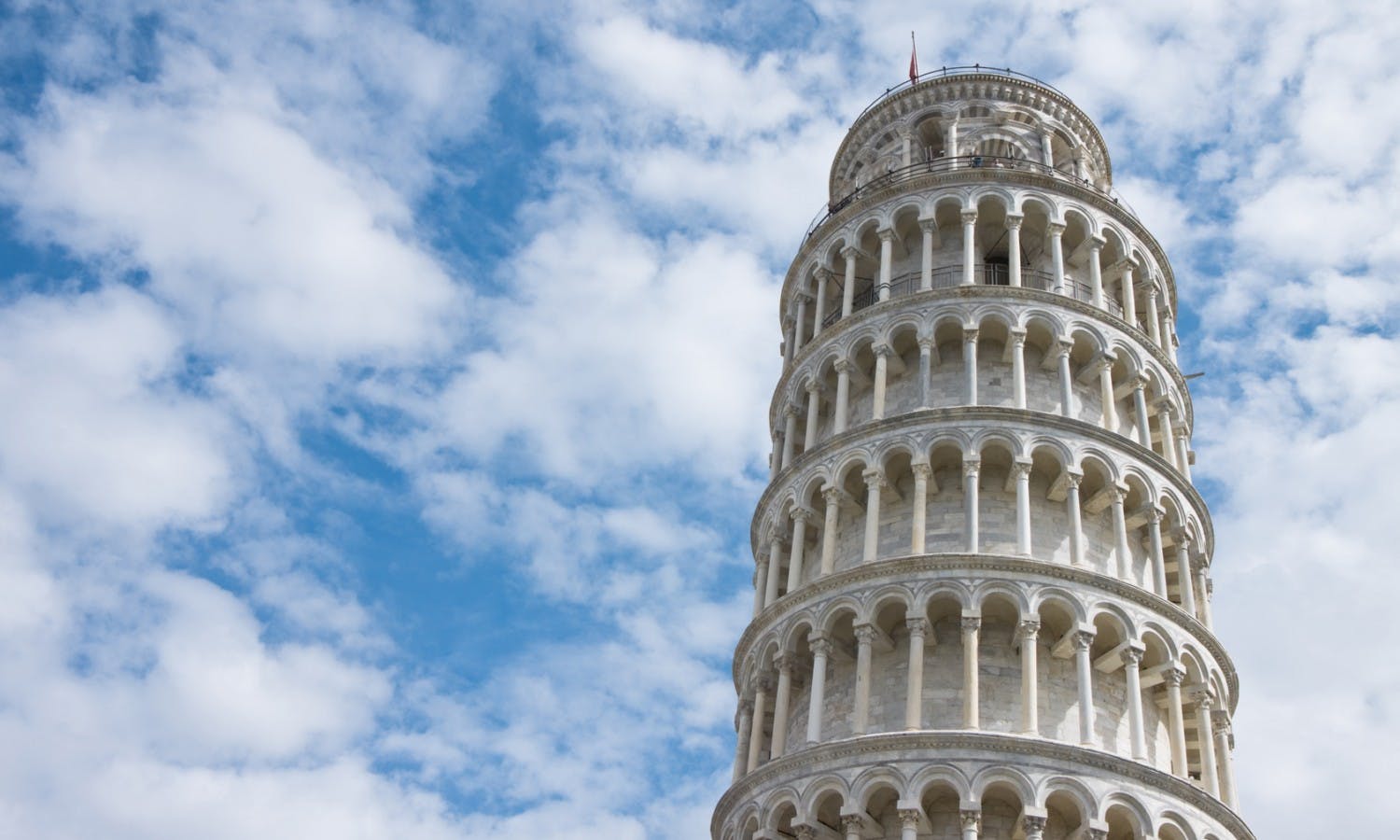 Discover Florence and Pisa on a half-day trip from Livorno.Tuscanybus.com coach transfer is perfect ... Private walking tour of Livorno with a local guide

Join this private walking tour led by a local guide to discover the pretty city of Livorno, still qu... Just beyond Sorrento lies one of Europe's most enchanting stretches of coastline. On this full day e... Cosmopolitan Capri has been a magnet for the rich and glamorous for decades – everyone from Jay-Z an... If the Amalfi Coast is the business, then Capri is showbusiness. This magnet for celebs since the da... 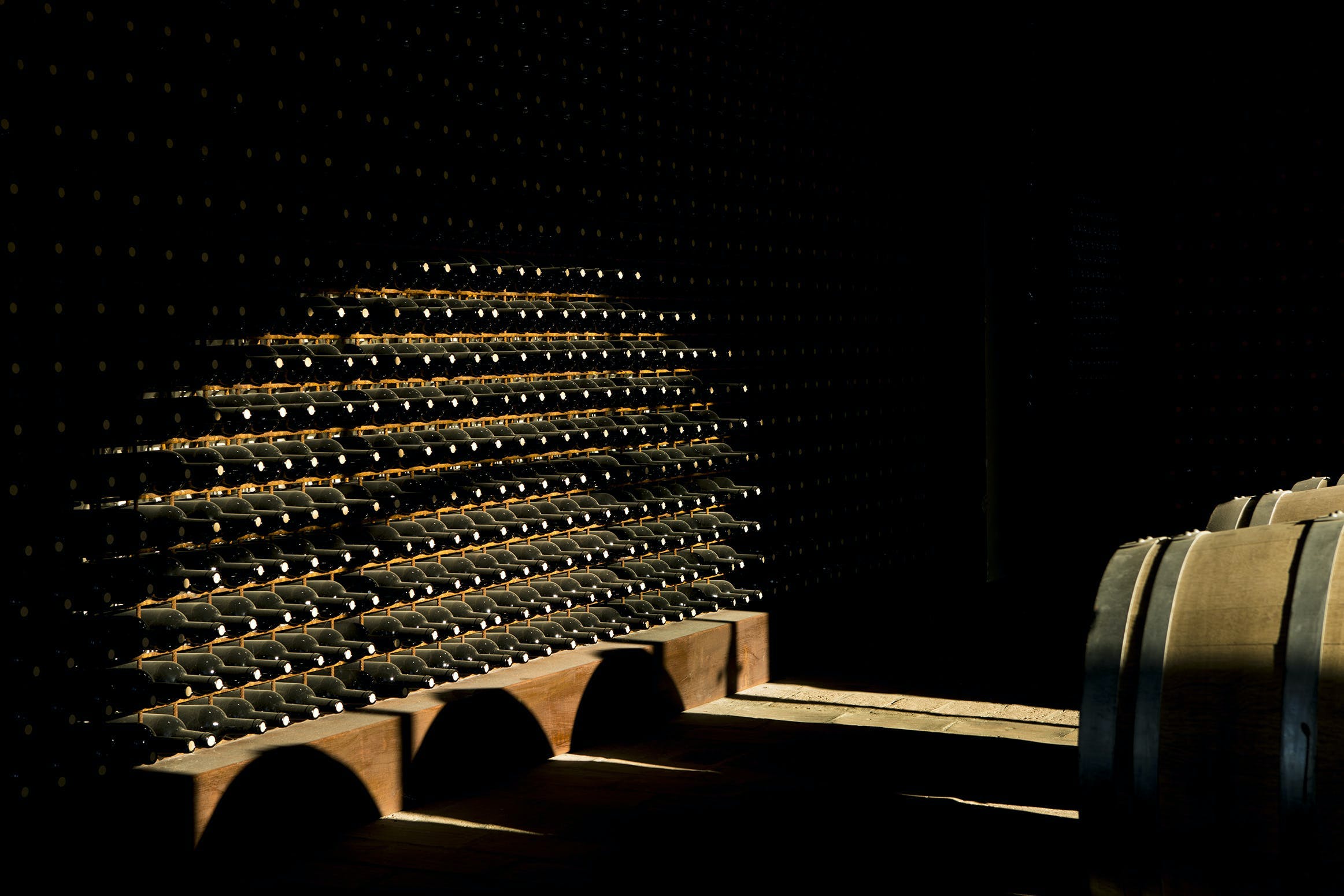 Campo alle Comete is located in Castagneto Carducci, on the Etruscan Riviera near Livorno. The grape...