Port of Hamburg. Tours and cruises

Have you ever seen the characteristic image of proud harbor cranes rising along numberless jetties on the banks of a wide majestic river, that seems t...

In the top 5 attractions for Hamburg

Filter by:
All
Guided Tour
Tour with audio guide

Go on a 1-hour-harbor cruise and experience the fascinating port of Hamburg from the water. Enjoy the maritime atmosphere of the city while ... For centuries, the Port of Hamburg and the river Elbe have determined the development of the city. Learn all about it during this hop-on hop... 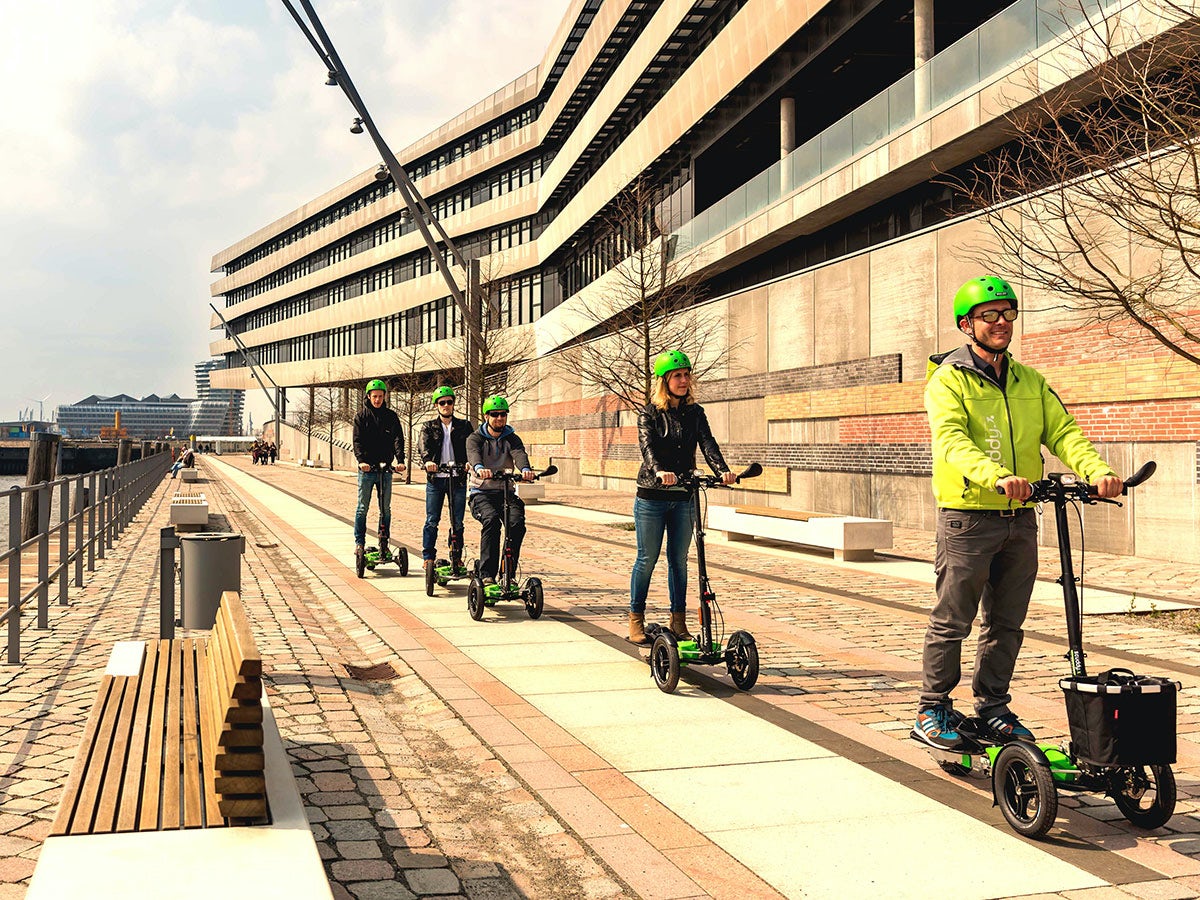 This tour shows you the main highlights of Hamburg's HafenCity while easily driving (standing or sitting) an e-roller, which makes everythin... If you want to combine the maritime flair of Hamburg with culture, the hop-on hop-off boat tour is a perfect opportunity. A 90-minute boat r... 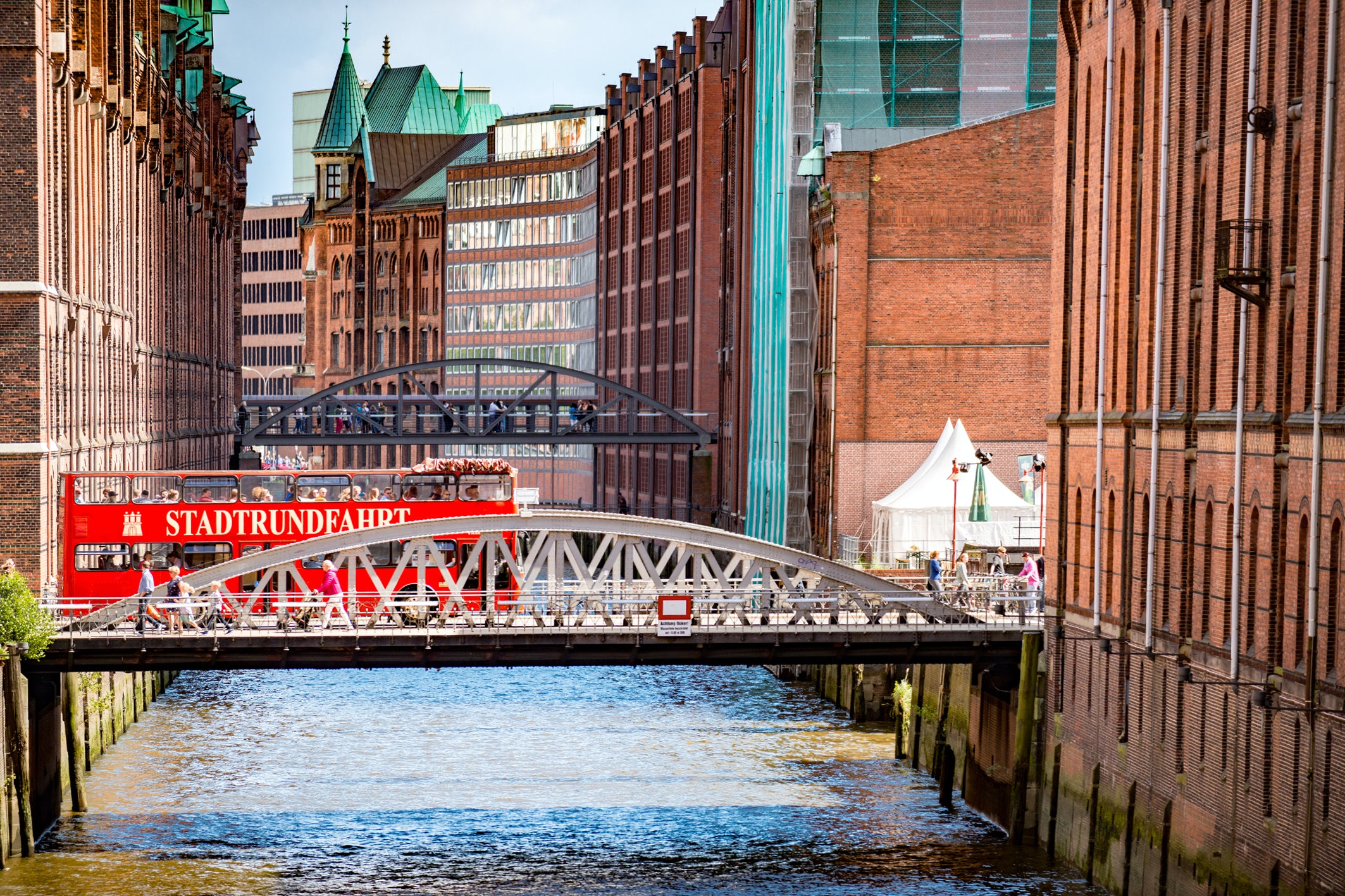 Discover Hamburgs' highlights by land and water! Dive into the maritime world with a harbor cruise and discover the Hanseatic lifestyle as w... 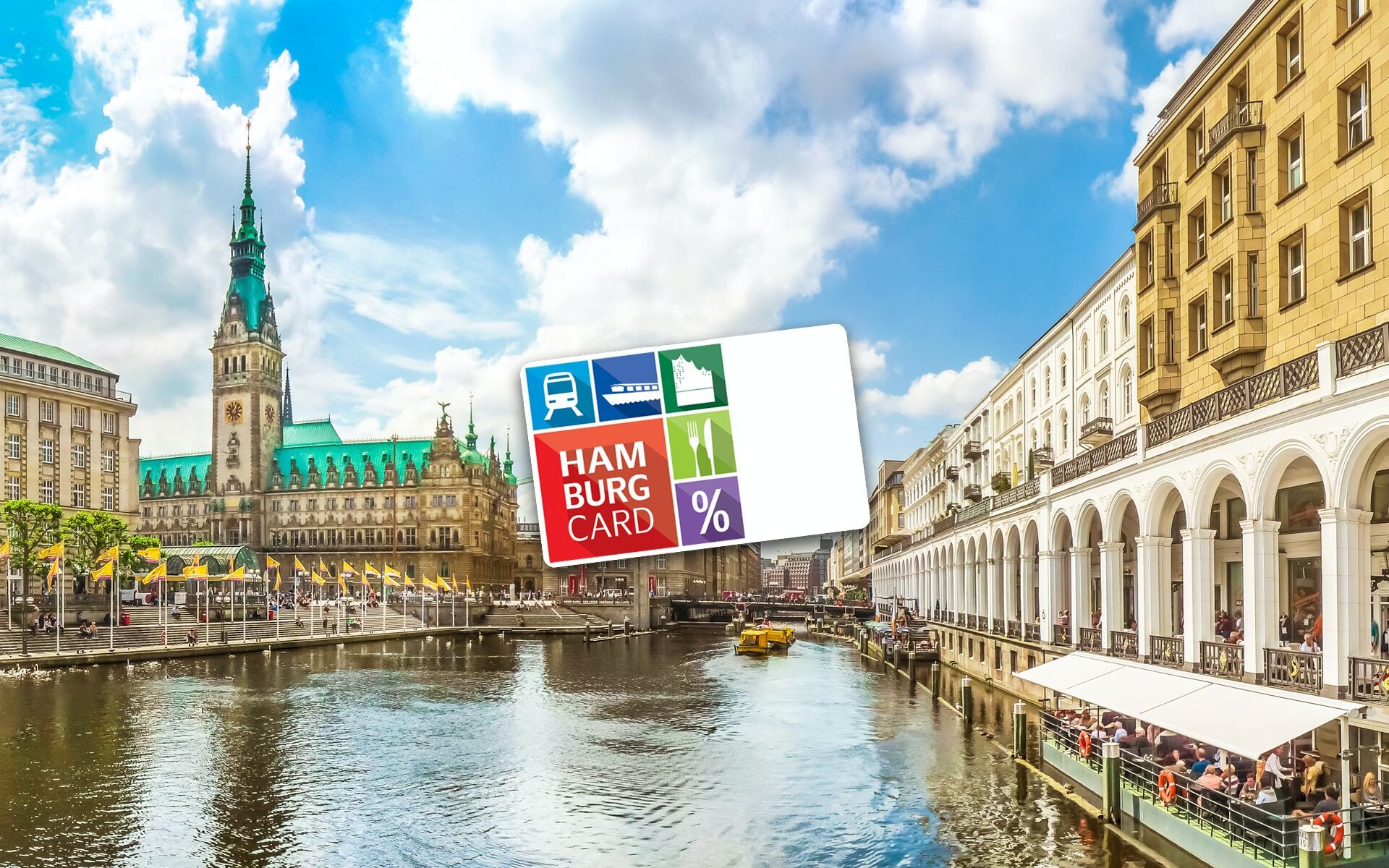 Experience Hamburg and save money. With the Hamburg CARD you benefit from special discounts at over ...

Hamburg is renowned for the Elbphilharmonie concert hall and the world‘s largest model railway, the ... One of the top sights in Hamburg takes you through 600 years of dark Hamburg history. Legends of byg...

Discover the Hamburg city centre with a hop-on hop-off bus and extend the experience with an Alster ...

Hamburg
View all experiences in Hamburg

Have you ever seen the characteristic image of proud harbor cranes rising along numberless jetties on the banks of a wide majestic river, that seems to open its arms to embrace the sea? It's the Port of Hamburg, the biggest port in Germany, also tenderly called "Gateway to the World". The date of its foundation - 7 May 1189 - represents the biggest annual anniversary for the city.

Still more than 100 km far away from the North Sea, the port is located in a strategic position, in which two rivers, the Alster and the Bille, join the Elbe - one of the most important German trade routes that crosses the whole country. A fine network of big and small channels, so called "Fleeten", traverses the city donating such quarters as the historic Warehouse district and the modern HafenCity, with the world famous Elbe Philharmonic, an incomparable charm.