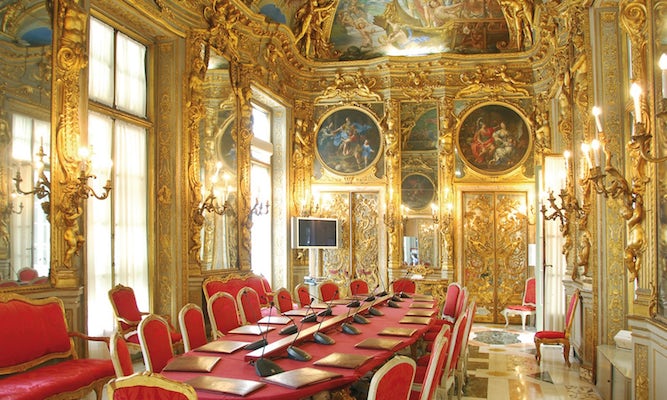 Guided tour of the aristocratic Rolli Palaces in Genoa

Based on 18 reviews
Home / Genoa / Guided tour of the aristocratic Rolli Palaces in Genoa
Availability: Saturday

Genoa, the pride of wealthy merchants and large aristocratic families. It was these families that built, during the Golden Century, between 1500 and 1700, the splendid palaces and residences that this tour will let you discover and that have been part of UNESCO heritage since 2006. The Palazzi dei Rolli are named from the registries of public hospitality: it was in these private homes, that were later made public, in fact, where monarchs, princes, diplomats, and guests of the State of the Republic of Genoa lived throughout the years.

The tour starts from the Tourist Office in via Garibaldi 12r, letting you discover the mansion that inspired the Flemish painter Rubens, who noticed the luxurious and elegant decorations and published, at the beginning of the 17th century, a collection of the palace's designs as a model of housing for the nobility.

Some of the buildings you will visit are open exclusively for this tour: Palace Nicolosio Lomellino (private residence) and Palazzo Tobia Pallavicino (Chamber of Commerce), where you will have access to the Golden Gallery.

The tour starts from the Tourist Office in via Garibaldi 12r. The tour ends at Palazzo Imperiale (Campetto). 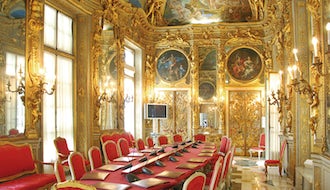 Guided tour of the aristocratic Rolli Palaces in Genoa
(18)

Printed ticket only
from:
£ 12 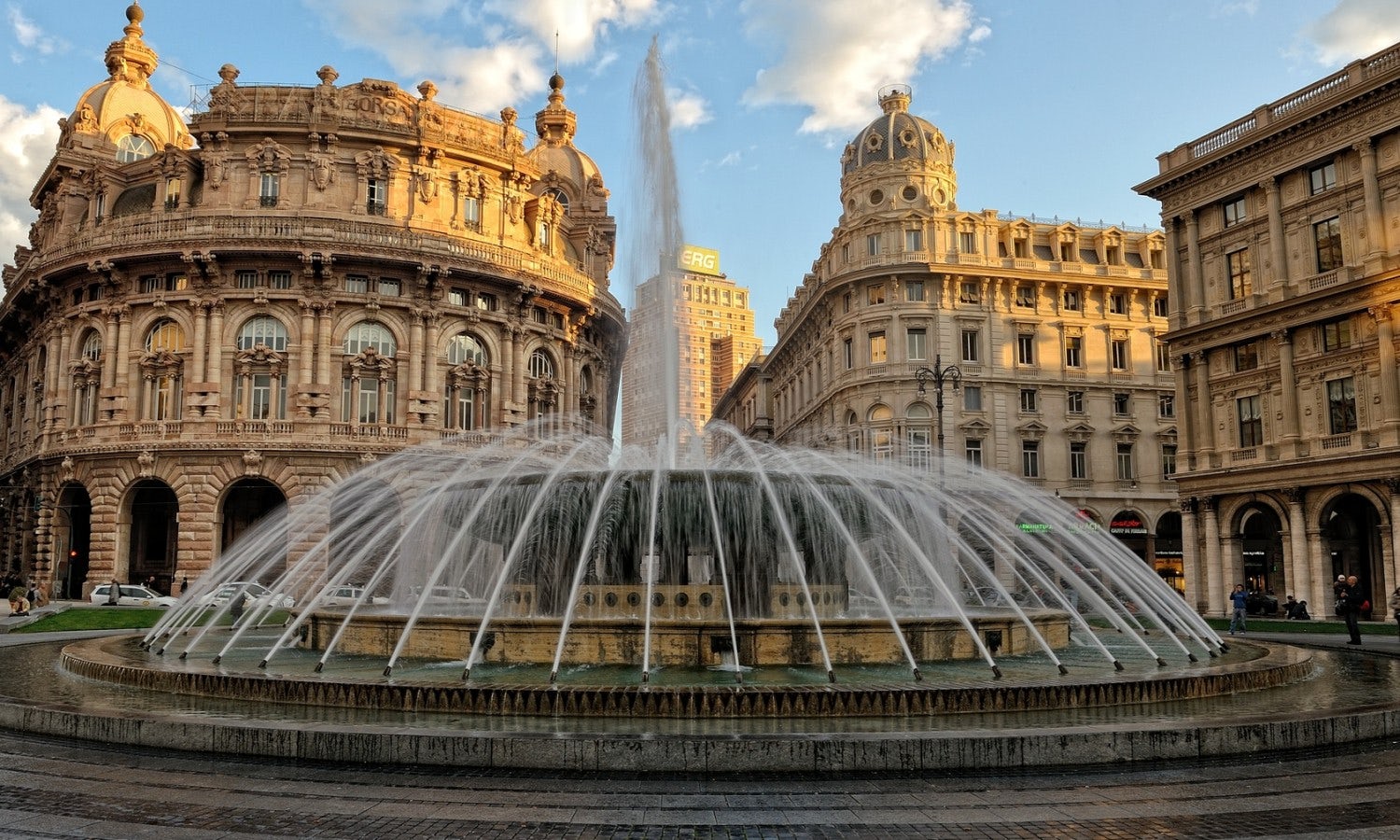 Among the largest in Europe, the historical city center of Genoa is full of mysteries and curiositie... Discover Genoa's historic center,one of the largest in Europe, thanks to the new audio-guides. Feel ... 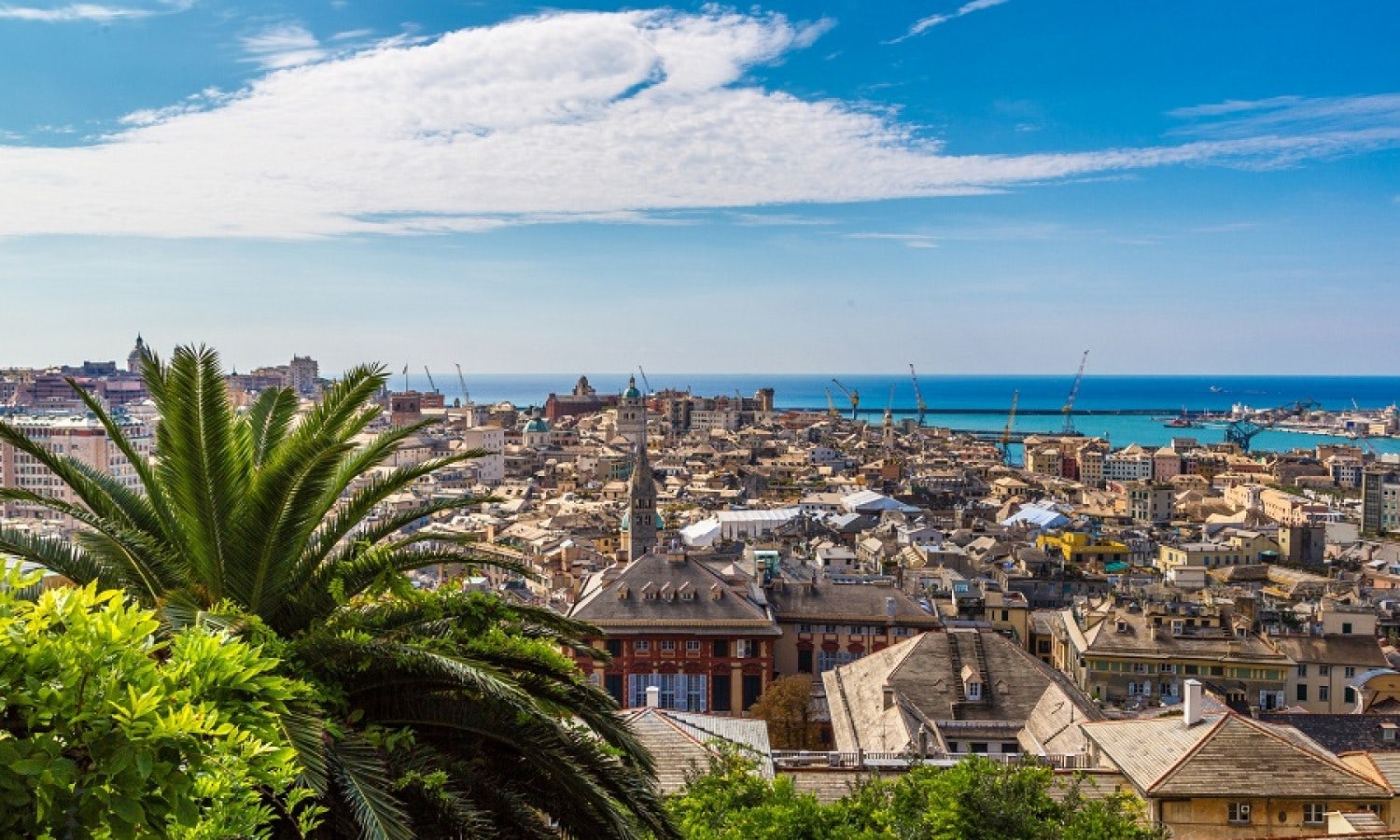 Guided tour of Genoa by boat and on foot

Genoa is its port! From the dawn of history, to the powerful Maritime Republic and to this day, the ... 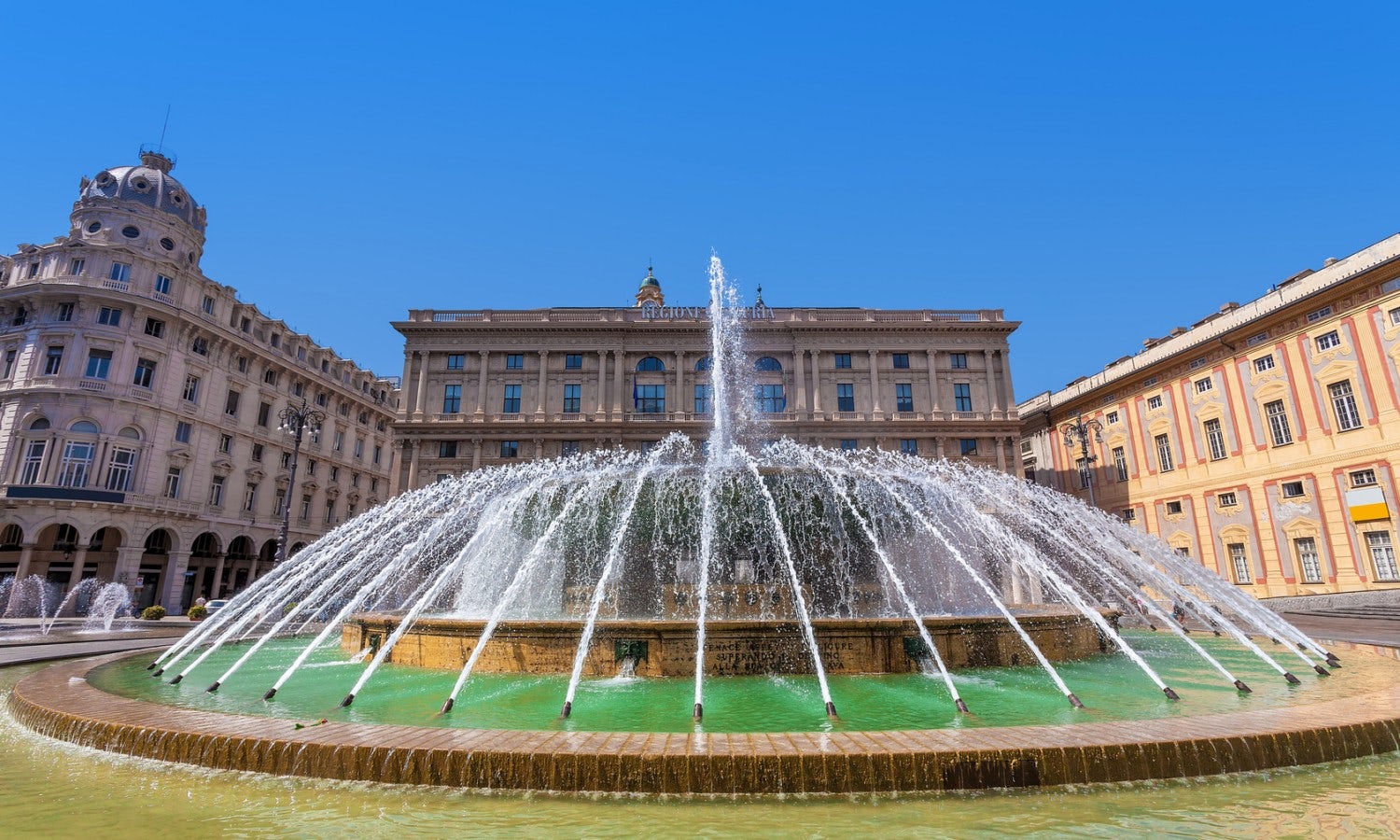 Come with us to discover and experience the Genoa of the Genovese, a few steps from the most popular... 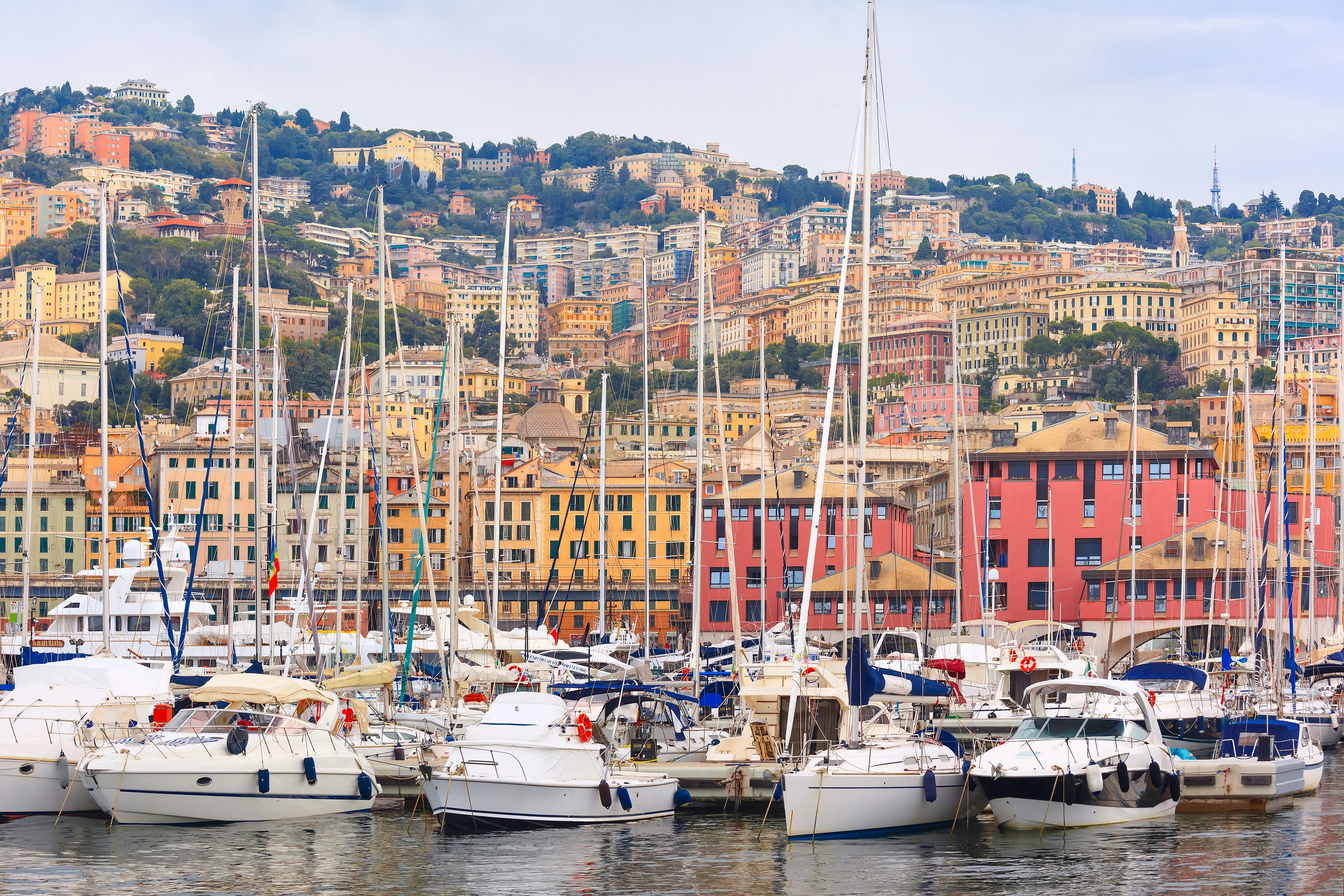 Live and enjoy Genoa on a food tour by locals and discover the best places and dishes that guidebook... The Aquarium of Genoa distinguishes itself for the incredible experiences that make it immersive and... Open tickets to the Aquarium of Genoa with city tour

The Aquarium of Genova distinguishes itself for the incredible experiences that make it immersive an... Dining experience and cooking show at a Cesarina's home in Genoa

Book a private lunch or dinner at Genoa, attend the show cooking and discover the flavors of real ho... Lidia and Paolo left Milan some years ago because they fell in love with Alto Monferrato, a portion ...

Genoa
View all experiences
from:
£ 12