Connemara comes from an early tribe known as Conmacne Mara loosely translated as “ tribe of the sea”. It is a place of spectacular beauty. You'll be so far west that even the sheep have right-of-way on the roads. Connemara is a place with no borders, you’ll just know you’ve arrived!

Built in 1867 as a private home by Mitchell Henry as a gift to his wife, Kylemore Abbey is regarded as one of the most romantic places in Ireland. It was later bought by Lord and Lady Manchester but today is run by Benedictine Nuns. The castle is nestled in the mountains on the edge of a lake which makes for a wonderful photo stop.

(April - Oct) During the summer season enjoy a cruise along Killary Fjord. On this 1.30-hour boat trip you will see Connemara’s landscape from a different perspective. One of the deepest water inlets, it was used as a hiding place for U-Boats during the war.

On your return to Dublin we will stop at one of Ireland’s best-loved cities. Galway is young and bohemian attracting the weird and the wonderful from the four corners of Ireland and beyond. The streets are bustling with street performers and musicians which will keep you entertained during your time there. 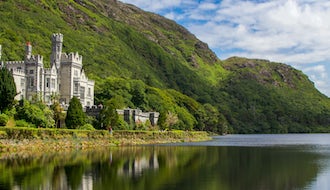 Printed ticket only
from:
£ 47 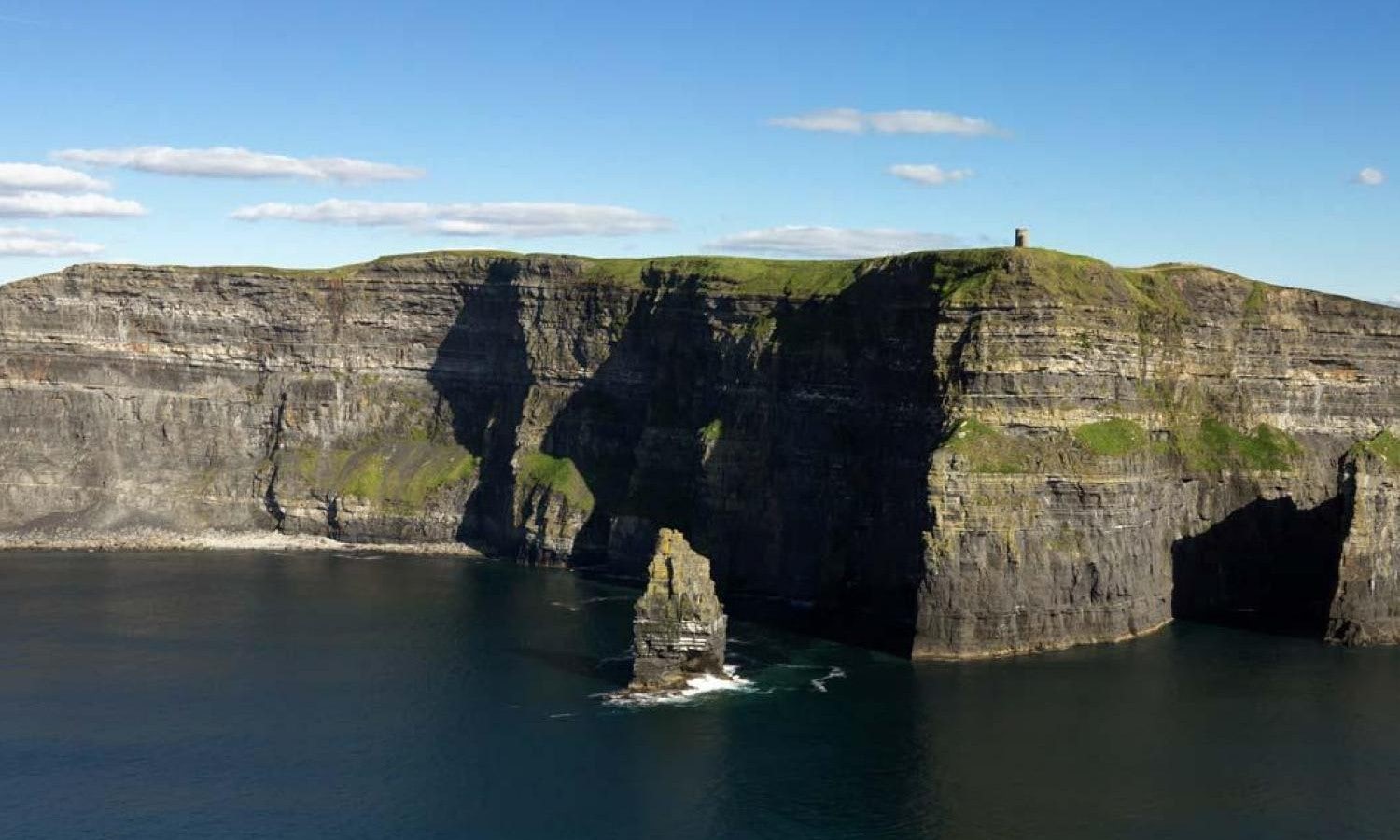 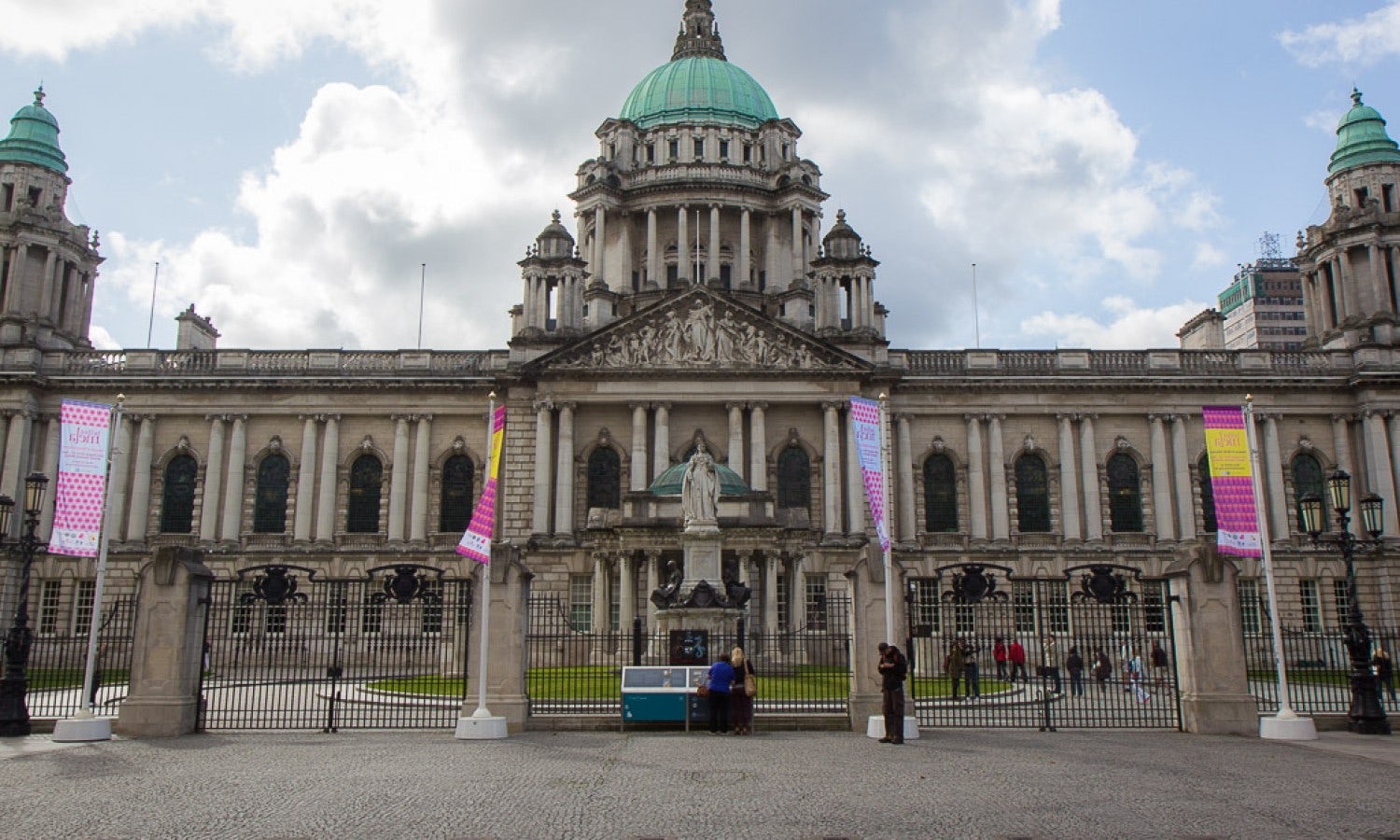 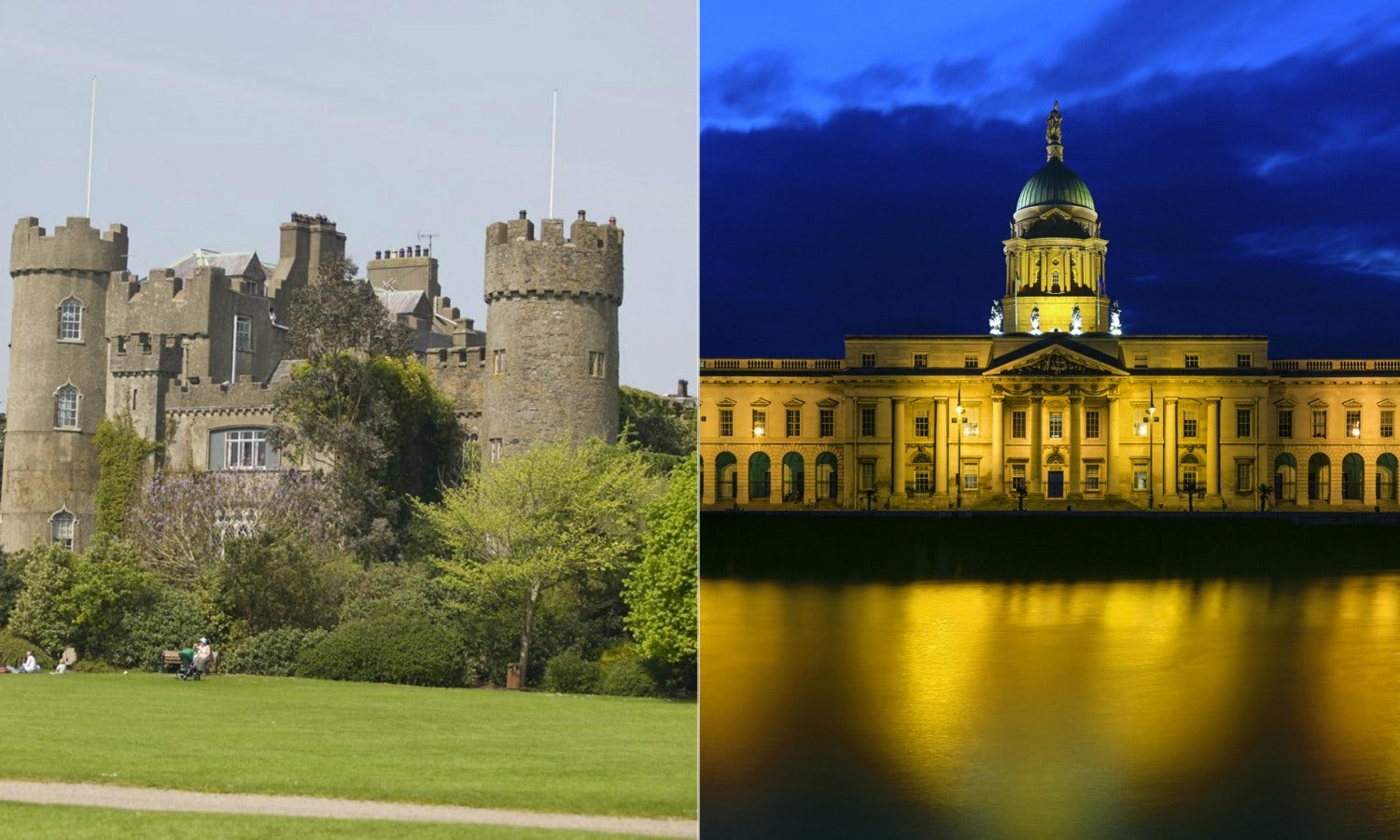 Escape the city on this half day trip from Dublin.Stopping first at the grounds of Malahide Castle. ... 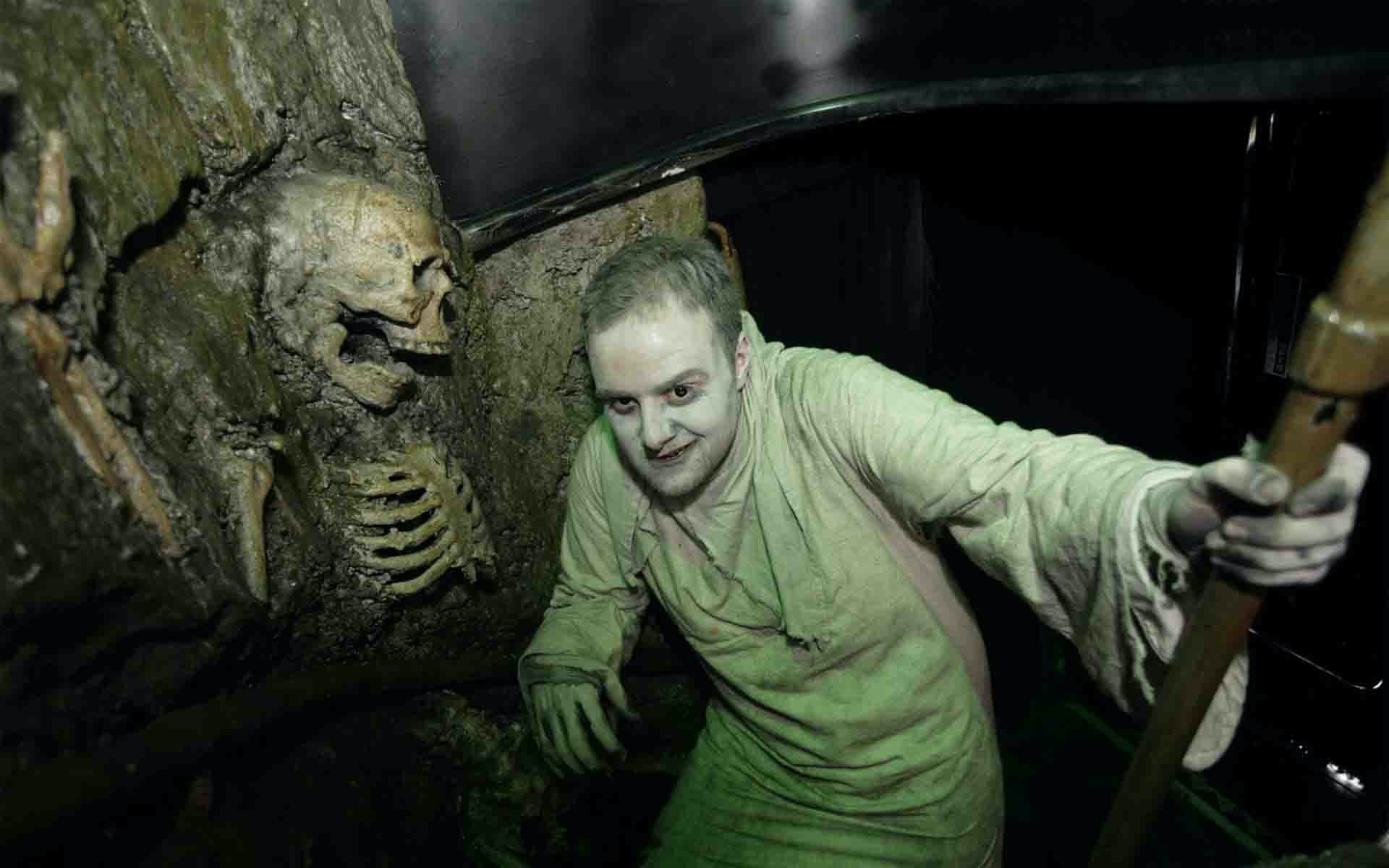 The Gravedigger ghost bus begins at Trinity College, where your guide – playing the plague victim – ... 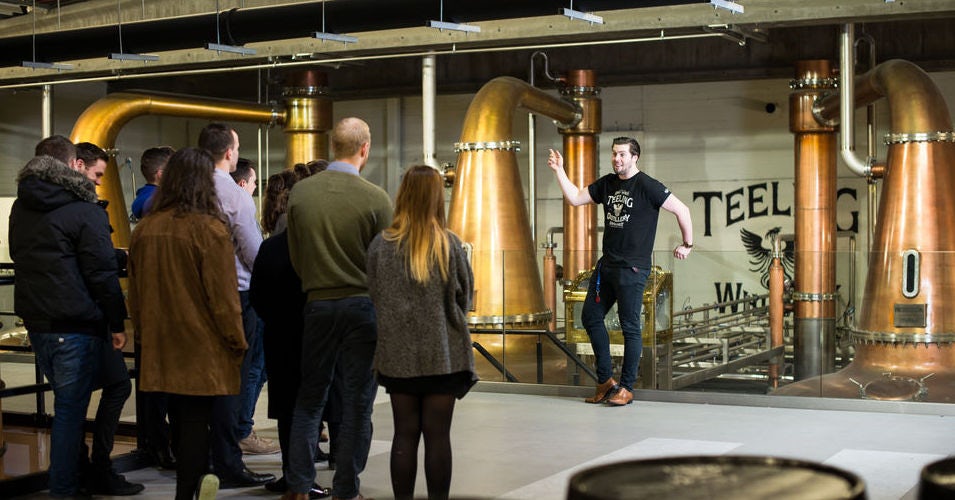 The Teeling Whiskey Distillery is the first new distillery opened in Dublin in over 125 years and ha...

Relax whilst you get your bearings and soak up the culture and Craic at Dublin's historic sites on t... 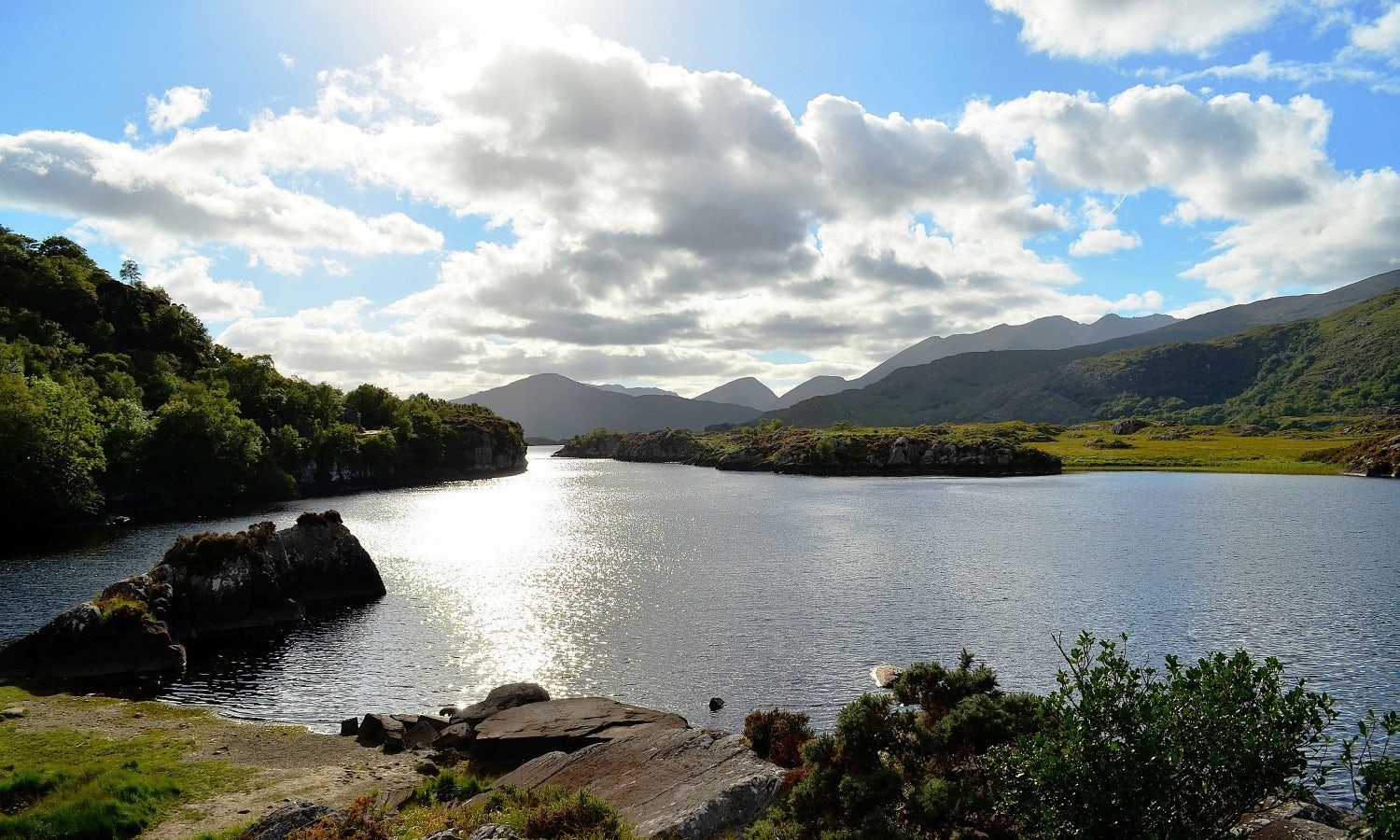 Dublin
View all experiences
from:
£ 47