based on 11 reviews
Free cancellation

Casa Vicens, the first house of Antoni Gaudí, and the first important work of the Catalan architect, is one of the key pieces of his artistic career. It is the work that marked his point of departure, an architectural gem that has since been declared a World Heritage Site by UNESCO in 2005.

Constructed between 1883 and 1885 by order of Mr. Manuel Vicens, Casa Vicens is one of the first masterpieces of Modernism, the anticipation of the later work of Gaudí and a vivid example of the airs of aesthetic renewal that took off towards the end of the 19th century and spread across all of Europe. Originally, it was projected as a holiday home with a garden in which geometric shapes and rich ornamentation, inspired by the surrounding vegetation, are present both in the exterior of the house and in its different interior spaces.

Wander around the house at your own pace for as long as you like. As there aren't any media-guide devices, you can focus all your attention on observing the work and all its details. Before your visit, we will welcome you and explain some background information and possible routes to follow when visiting the building.

What to remember
Read more
When
Read more
Provider
Casa Vicens-Gaudí
Booking fee
Good news! No extra fees are applied to this booking.
Cancellation policy
Receive a 100% refund if you cancel up to 24 hours before the activity begins. 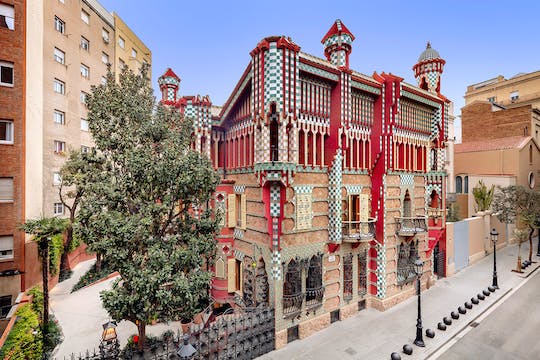 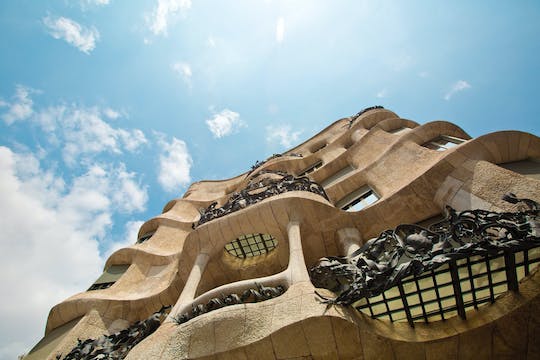 Book this Skip-the-line tickets for Park Güell and private walking tour and visit one of the world's most unique parks. 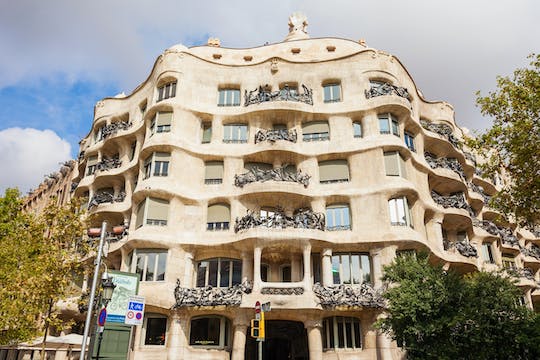 Girona and Dali Museum in Figueres private tour from Barcelona 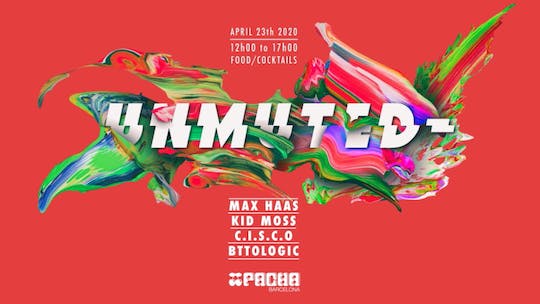 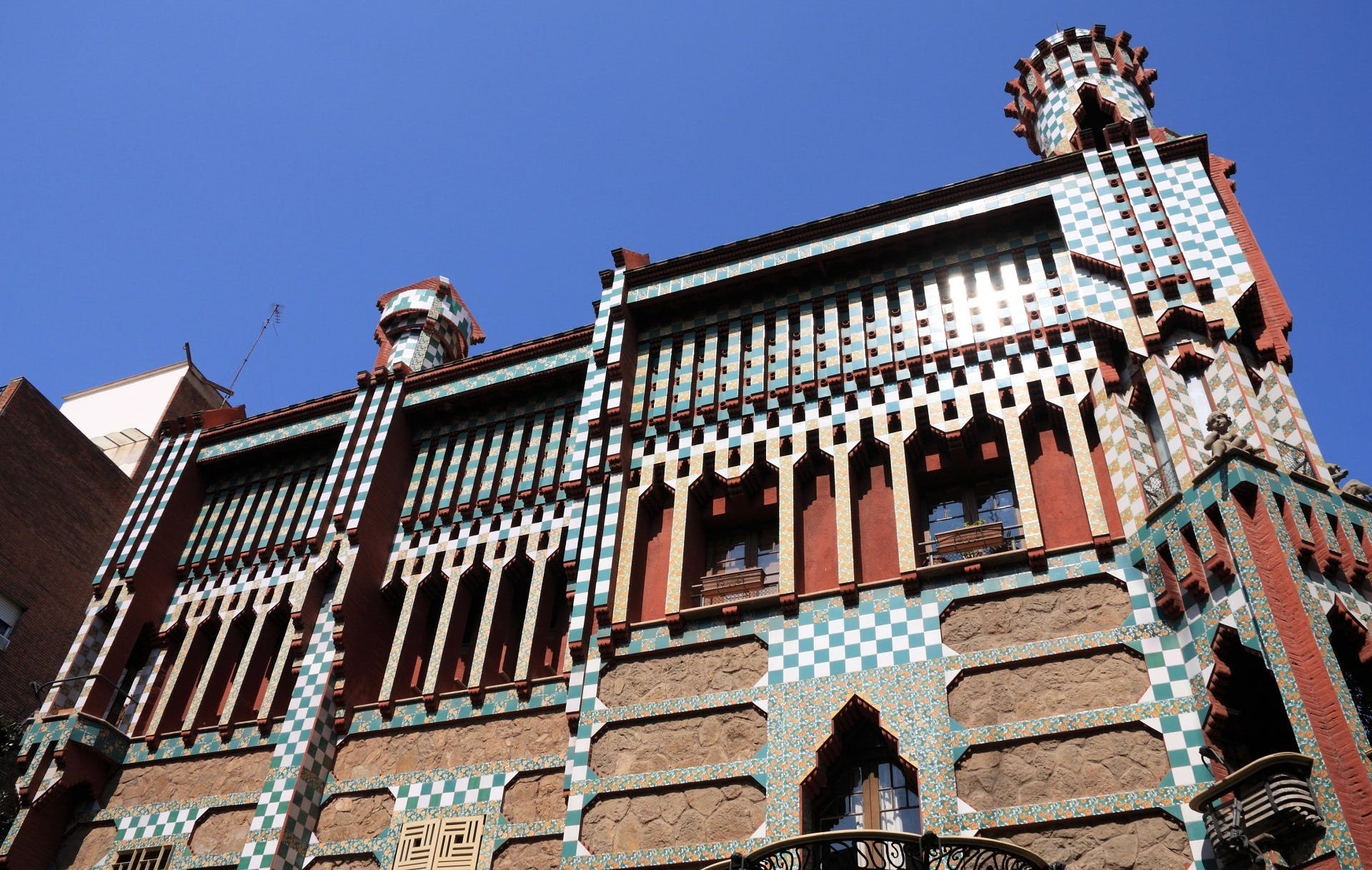