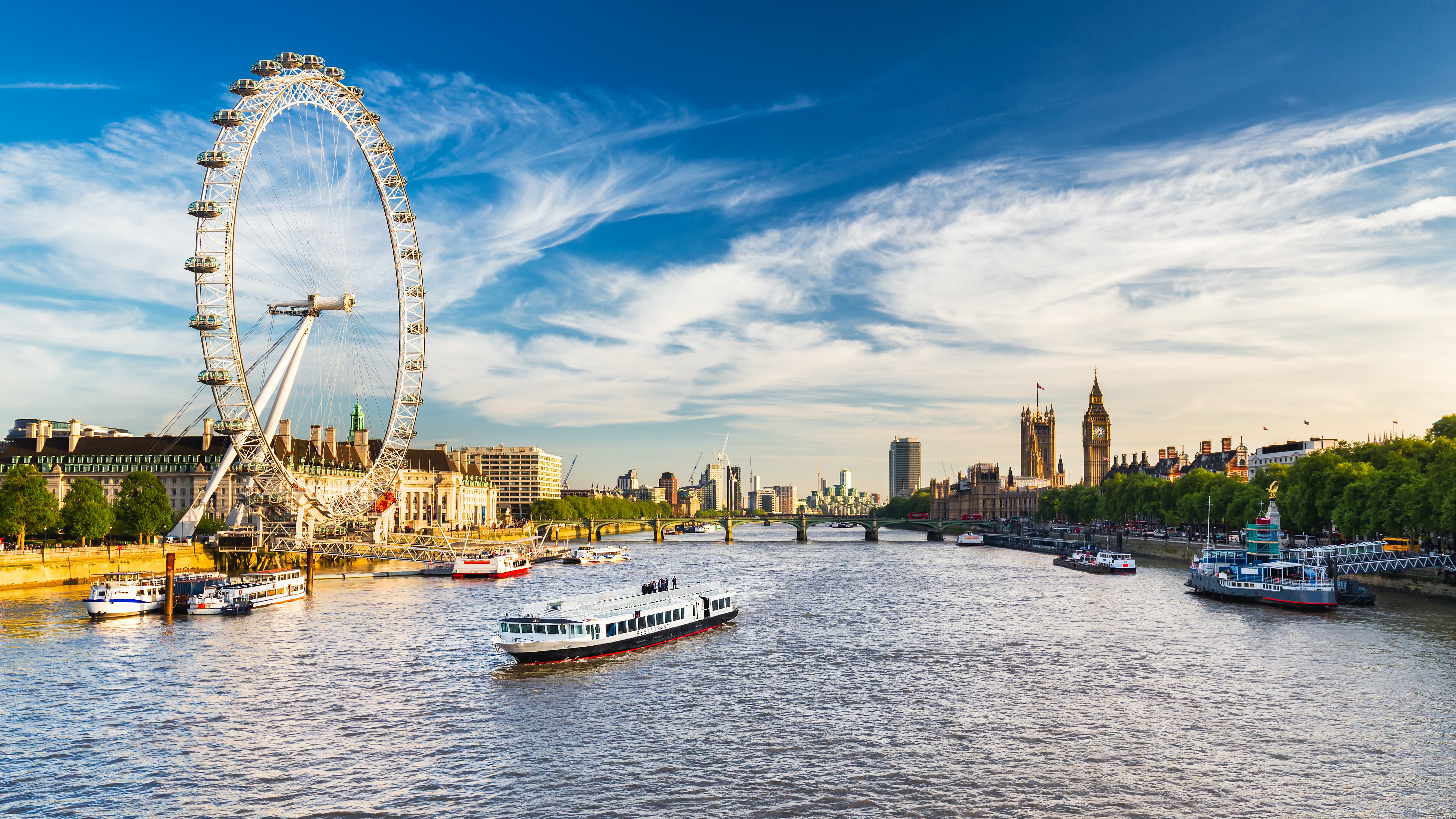 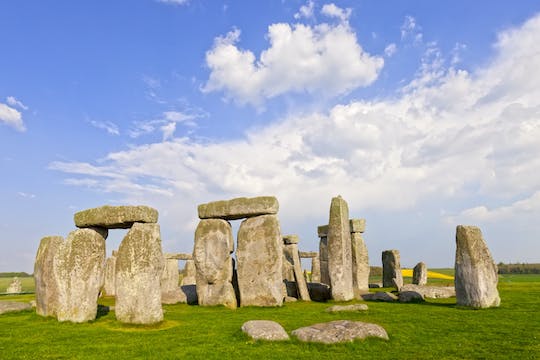 Home to the world's oldest tennis tournament, Wimbledon attracts an array of jet-setters, cognoscenti, A-listers and tennis enthusiasts every summer for The Championships, a two-week tennis tournaments.

Kicking off in late June and extending through early July, Wimbledon culminates in the men and women single match finals. As one of the five Grand Slam Tournaments, it should come as no surprise that Wimbledon is followed closely on the international circuit.

If you can't make it to The Championships, don't fret. The Wimbledon Lawn Tennis Museum is open year-round and offers a thorough and thoughtful display dedicated to the history of tennis and The Championships itself. See tennis outfits from the Victorian era, admire trophies from the tournament, view the famous Center Court and participate in a fascinating virtual reality experience. Don't miss the hologram of tennis legend John McEnroe recounting his Wimbledon adventures.

You can also opt for a tour that takes you behind-the-scenes to show you how Wimbledon is broadcast all over the worlds from television screen transmissions to smartphone and tablet screening.