Machu Picchu is the Inca citadel and UNESCO World Heritage Site, located on a mountain ridge 2,430 metres above sea level. It is located in the Cusco ... 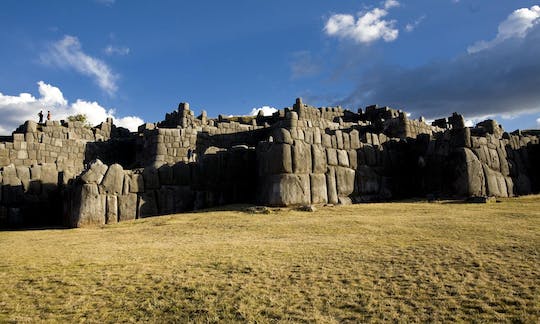 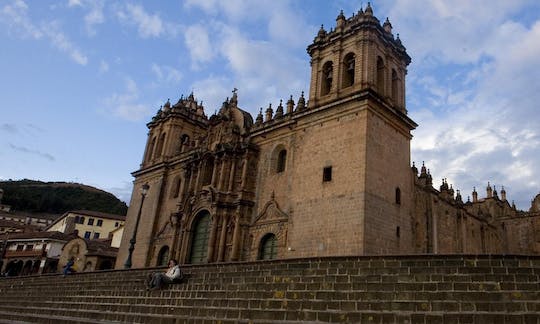 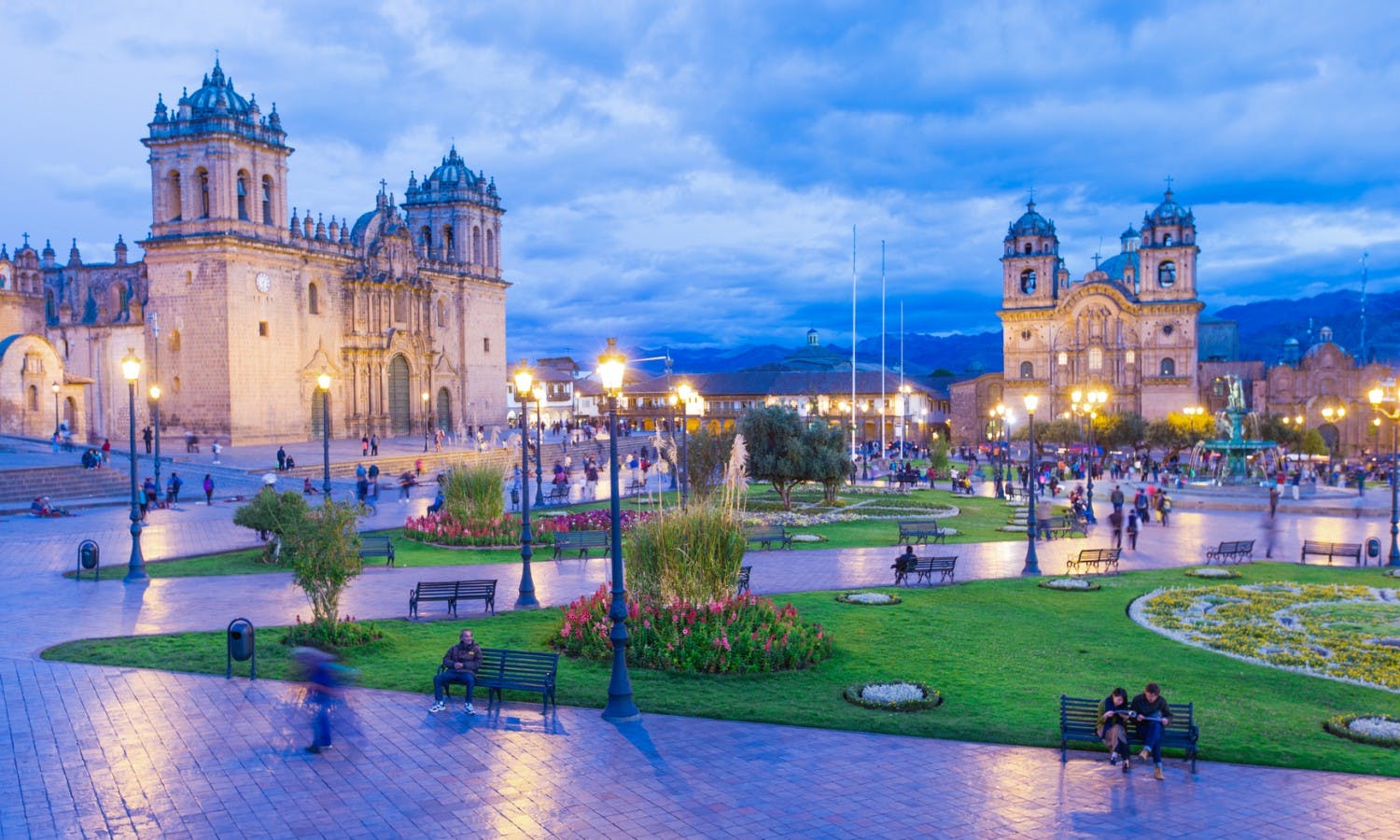 Machu Picchu is the Inca citadel and UNESCO World Heritage Site, located on a mountain ridge 2,430 metres above sea level. It is located in the Cusco Region above the Sacred Valley where the Urubamba River flows.

Most archaeologists believe that Machu Picchu was built as an estate for the Inca emperor Pachacuti (1438–1472). Often mistakenly referred to as the "Lost City of the Incas" (a title more accurately applied to Vilcabamba), it is the most familiar icon of Inca civilization. The Incas built the estate around 1450 but abandoned it a century later at the time of the Spanish Conquest. Although known locally, it was not known to the Spanish during the colonial period and remained unknown to the outside world until American historian Hiram Bingham brought it to international attention in 1911.

Machu Picchu was built in the classical Inca style, with polished dry-stone walls. Its three primary structures are the Inti Watana, the Temple of the Sun, and the Room of the Three Windows. Most of the outlying buildings have been reconstructed in order to give tourists a better idea of how they originally appeared.UNESCO World Heritage Site in 1983. In 2007, Machu Picchu was voted one of the New Seven Wonders of the World in a worldwide Internet poll.