Duration: up to 4 hours 45 minutes

Explore Vienna on a half-day tour through the Vienna Woods, Mayerling, Abbey Heiligenkreuz and passing the former Roman spa town of Baden. Then end your day with a cruise on a subterranean lake!

Begin you tour with a bus ride through the Vienna Woods. Your first stop will be the memorial chapel of Mayerling, once the site of the tragedy of crown prince Rudolf and his mistress. Later enjoy a live guided tour through the medieval Abbey Heiligenkreuz and finish your day with coffe and a snack in Heiligenkreuz and a sightseeing walking tour in Baden.

Meet your tour at the Vienna State Opera house, in front of the Opera fountain.

What to remember
Read more
When
Read more
Provider
Vienna Sightseeing Tours
Booking fee
Good news! No extra fees are applied to this booking.
Cancellation policy
Unfortunately, we can't offer you a refund nor can we change or cancel your booking for this particular product, due to our partner's policy. 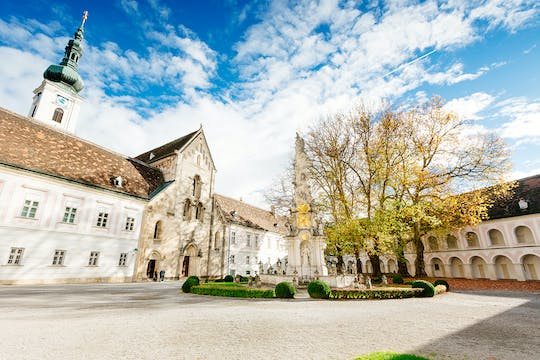 Discover the majestic Schönbrunn Palace in Vienna during a guided tour in the morning and learn more... 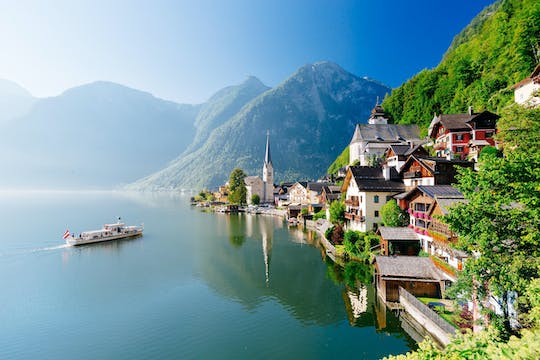 Combine your hop-on hop-off bus sightseeing ticket with the Vienna airport bus for travel to and fro... 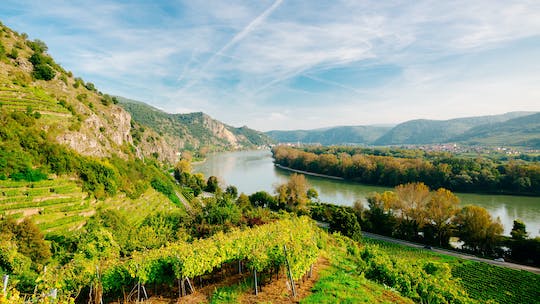 Wachau Valley day trip with river cruise on the Danube

This all-day trip starts in Vienna and takes you to the beautiful Danube Valley: In the Wachau regio... 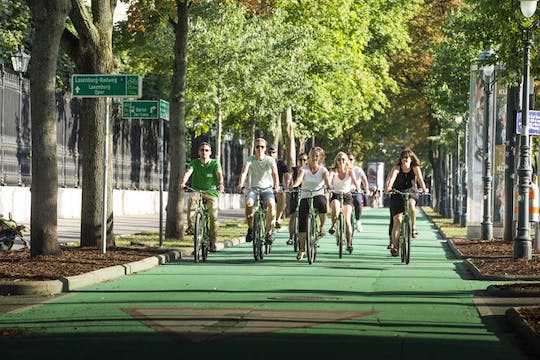 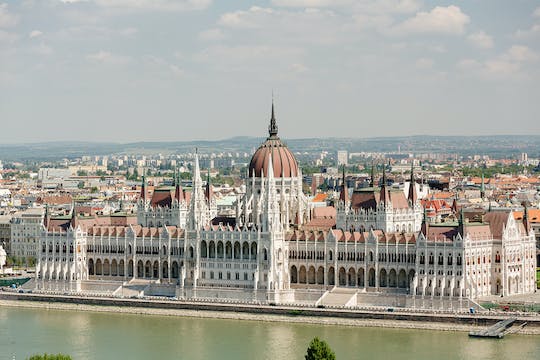 Full-day trip to Budapest from Vienna

Take a city trip to Budapest! Discover the old town with the impressive Parliament, the beautiful Op...

There’s much more to in Vienna than museums and palaces! This bike tour discovers the spectacular gr... 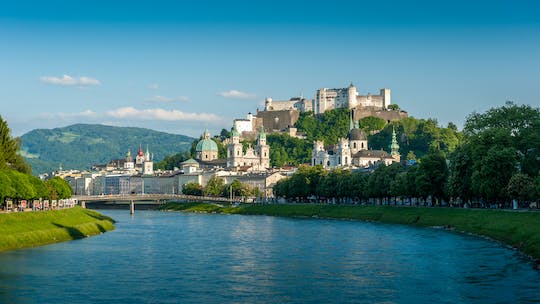 Day trip to Salzburg from Vienna

The bus ride to the city of Wolfgang Amadeus Mozart takes you through the beautiful countryside of t... Discover the only guided paddling route in Vienna, one that uses only the cleanest, calmest and safe... Join a small group cycling day-trip through the Wachau Valley, ensuring a fun and personal experienc...