Discover the Egyptian Museum of Turin on this private guided tour and to go back in time and relive the splendor, luxuries and daily life of pharaohs and queens of Ancient Egypt.

Your tour will begin in the historic center of Turin walking through its majestic squares. Starting from Piazza Castello, the ancient center of royal power, you will continue to through the sumptuous Galleria Subalpina, the Risorgimento Piazza Carlo Alberto and Piazza Carignano, adjacent to the Museo del Risorgimento, one of the most important Italy. Moving towards the Turin Lounge, Piazza San Carlo, and going along the ancient Via Nuova, now Via Roma, you will return to the ancient Collegio dei Nobili where you will jump back in time for at least 5,000 years into the wonderful world of Egyptian civilization.

The Egyptian Museum of Turin now houses about 300,000 finds and over 26,000 are kept in warehouses for the purpose of scientific research. Mummies, papyri and funerary finds of the great pharaohs make it an unmissable stop for any visit to the city of Turin.

The Museum of Egyptian Antiquities was founded in 1824 thanks to the purchase by King Carlo Felice of a large collection of Egyptian antiquities, from statues, sarcophagi and mummies to papyrus, bronzes, amulets and everyday objects, initially put together by the egyptologist Vitaliano Donati and later enriched by Bernardino Drovetti, consul general of France in Egypt. Thanks to excavations conducted in Egypt at the end of the nineteenth century and in the thirties, the collection continued to expand until it reached the extraordinary grandeur of our days.

Discover the Isiaca Mensa (first object in Turin for the museum, probably built in Rome in the first century AD for a temple of the goddess Isis), the little temple of Ellesija (last object acquired by the museum thanks to a donation of the 1970's Arab of Egypt for Italian support in the rescue of the Nubian monuments) and a copy of the Rosetta Stone, now preserved at the British Museum in London.

What to remember
Read more
When
Read more
Provider
MusementLastMinute
Booking fee
Good news! No extra fees are applied to this booking.
Cancellation policy
Unfortunately, we can't offer you a refund nor can we change or cancel your booking for this particular product, due to our partner's policy. 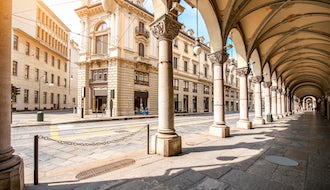 By experiencing this tour you will be led through the “dark” side of the city. Turin has two souls: ... 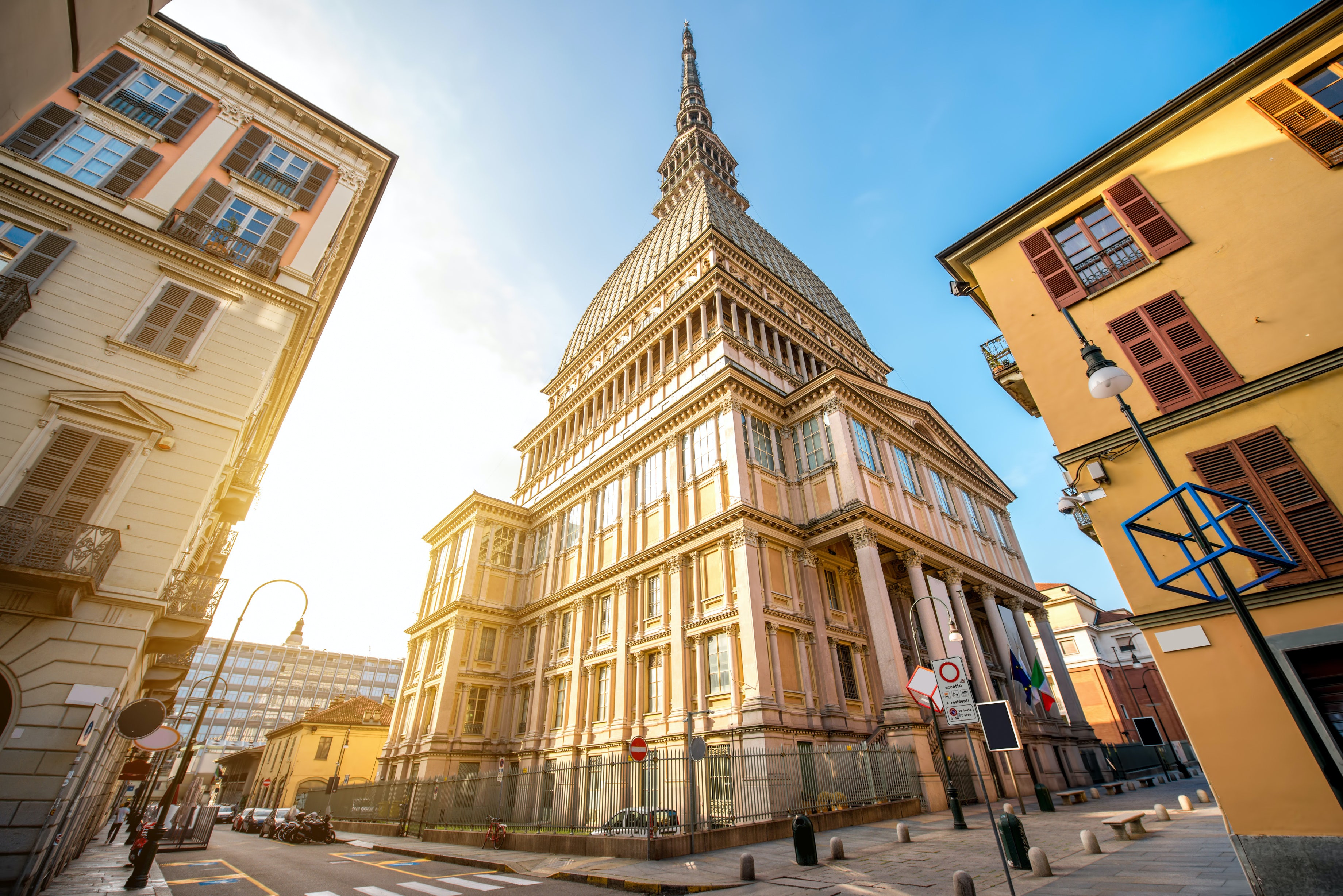 The first floor consists of the Archeology of Cinema, followed by the Temple Hall and the Film Machi... 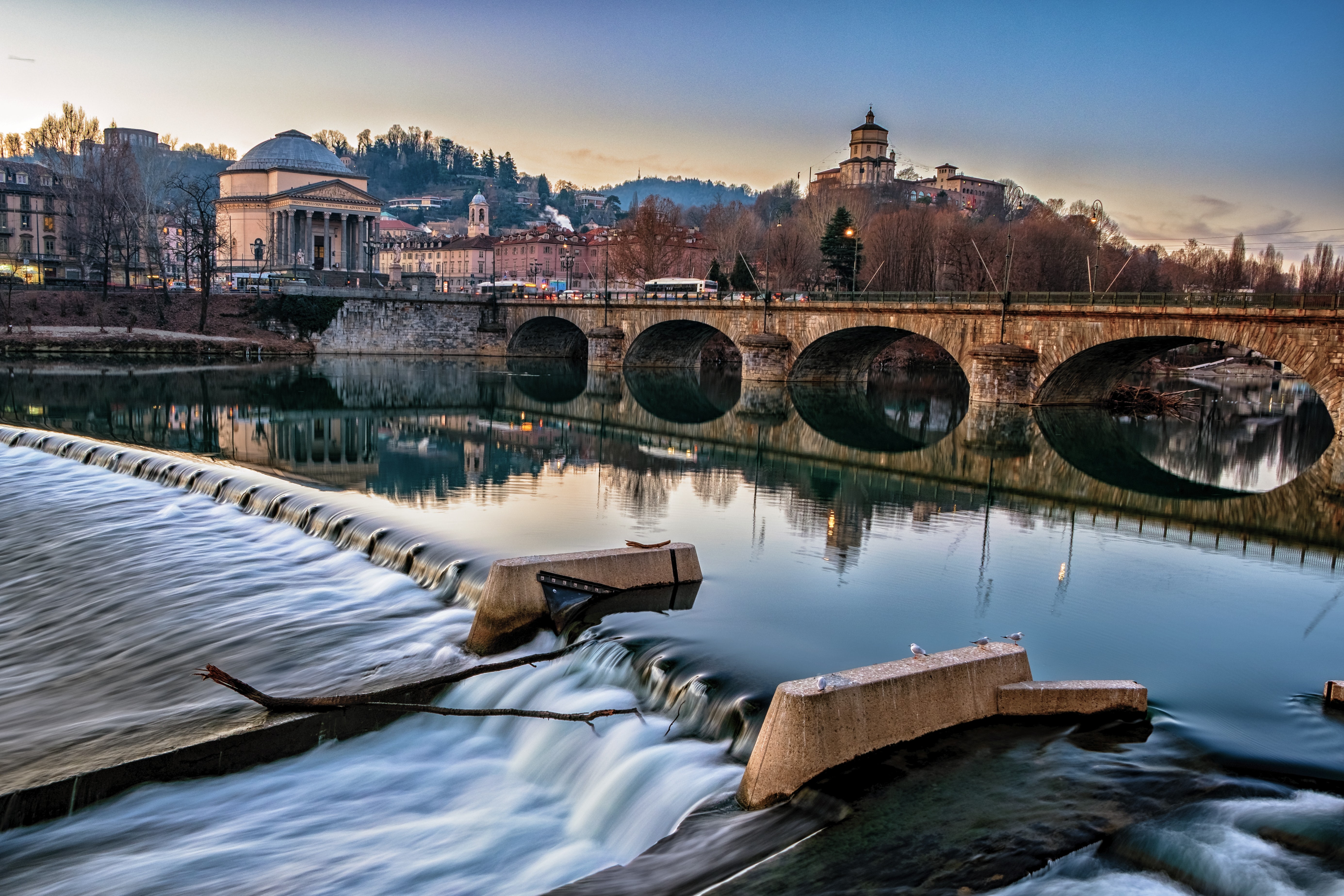 This tour will allow you to visit Turin on board a sightseeing open bus and fully enjoy the excellen...

Travel across 2000 years of history in just 3 hours. Beneath the hectic and bustling city lies anoth... 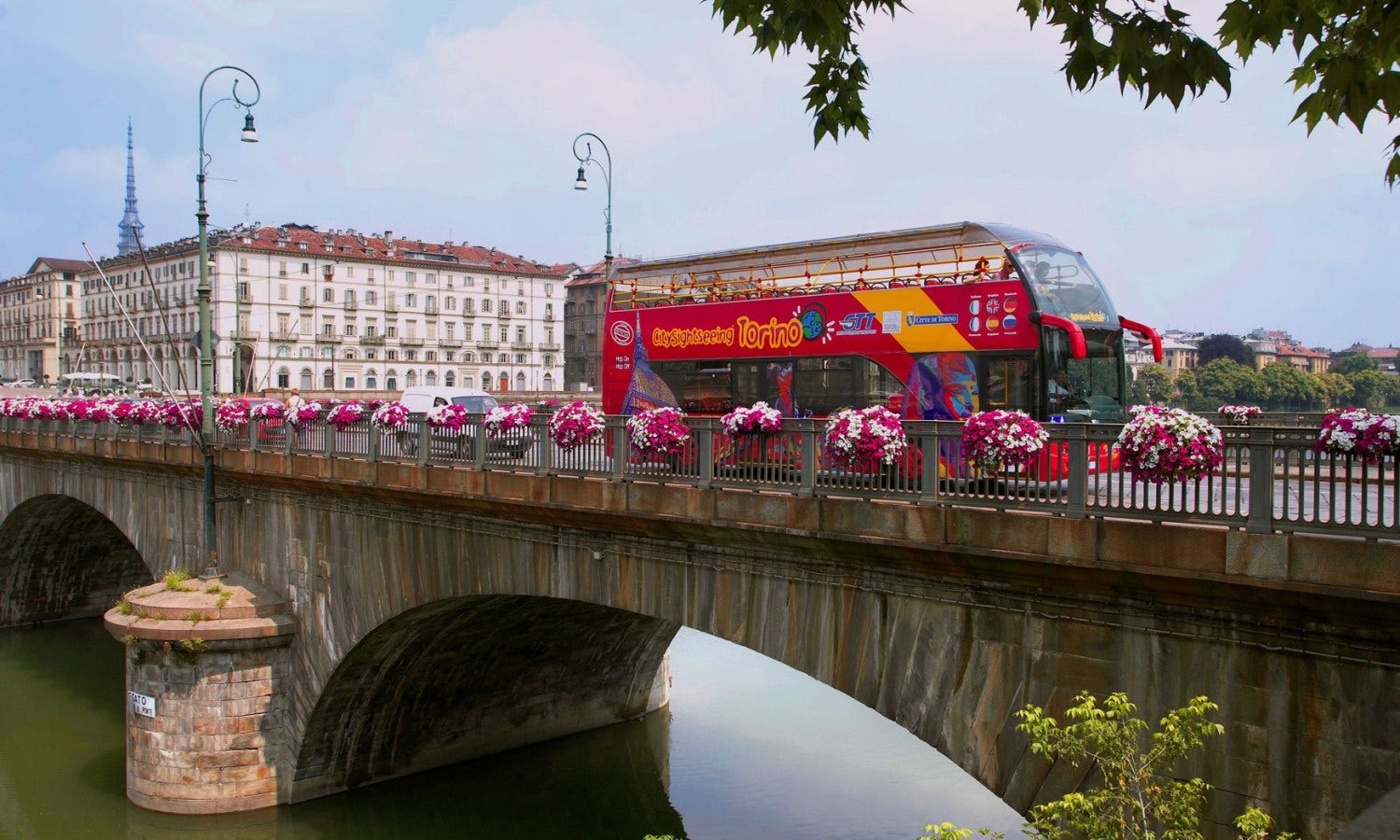 If you're looking for a single solution to discover and get to know Turin, jump on board a hop-on ho... 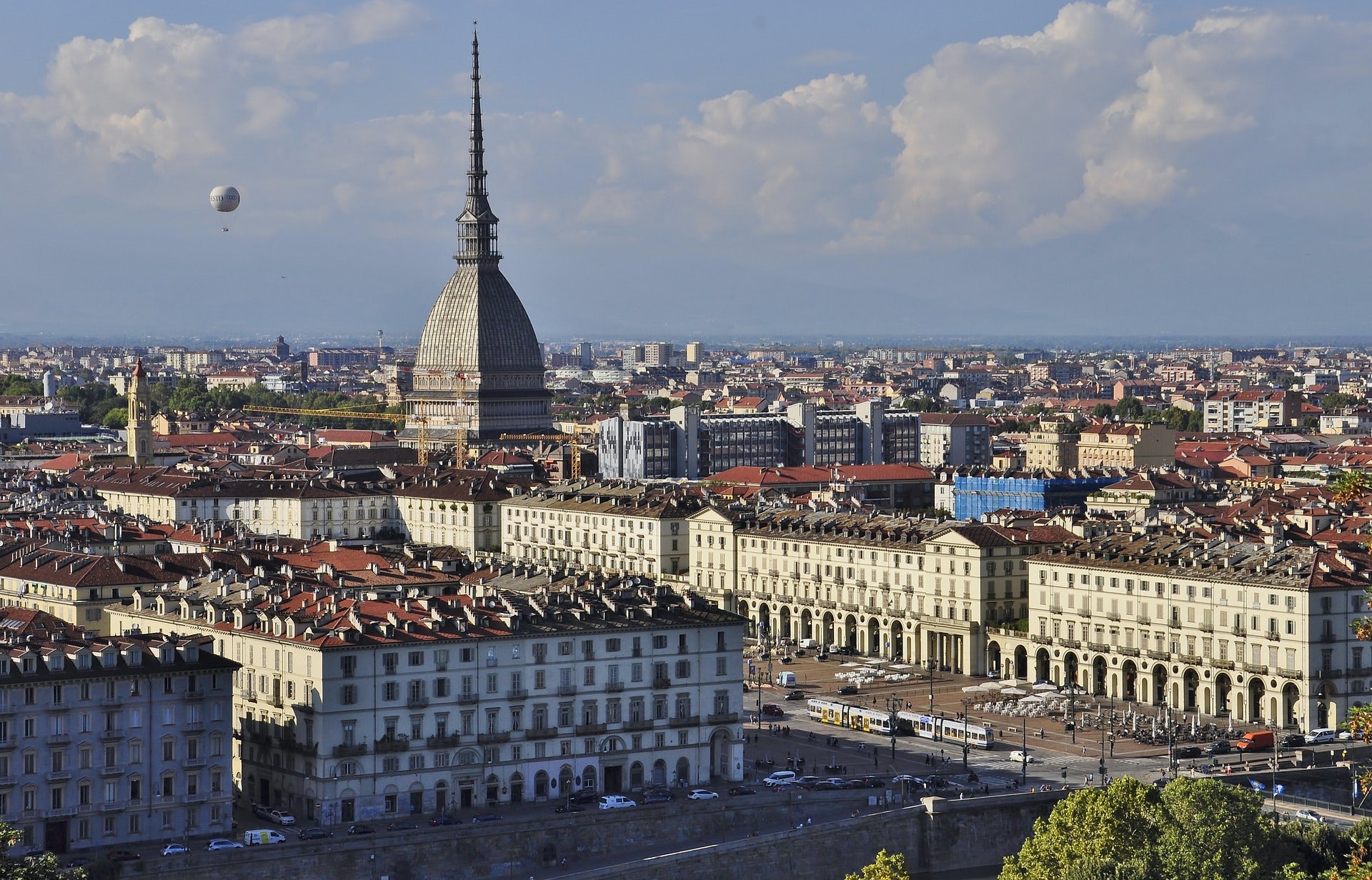 Join this unique tour and discover the historical city centre of Turin with 2-hour walking experienc... 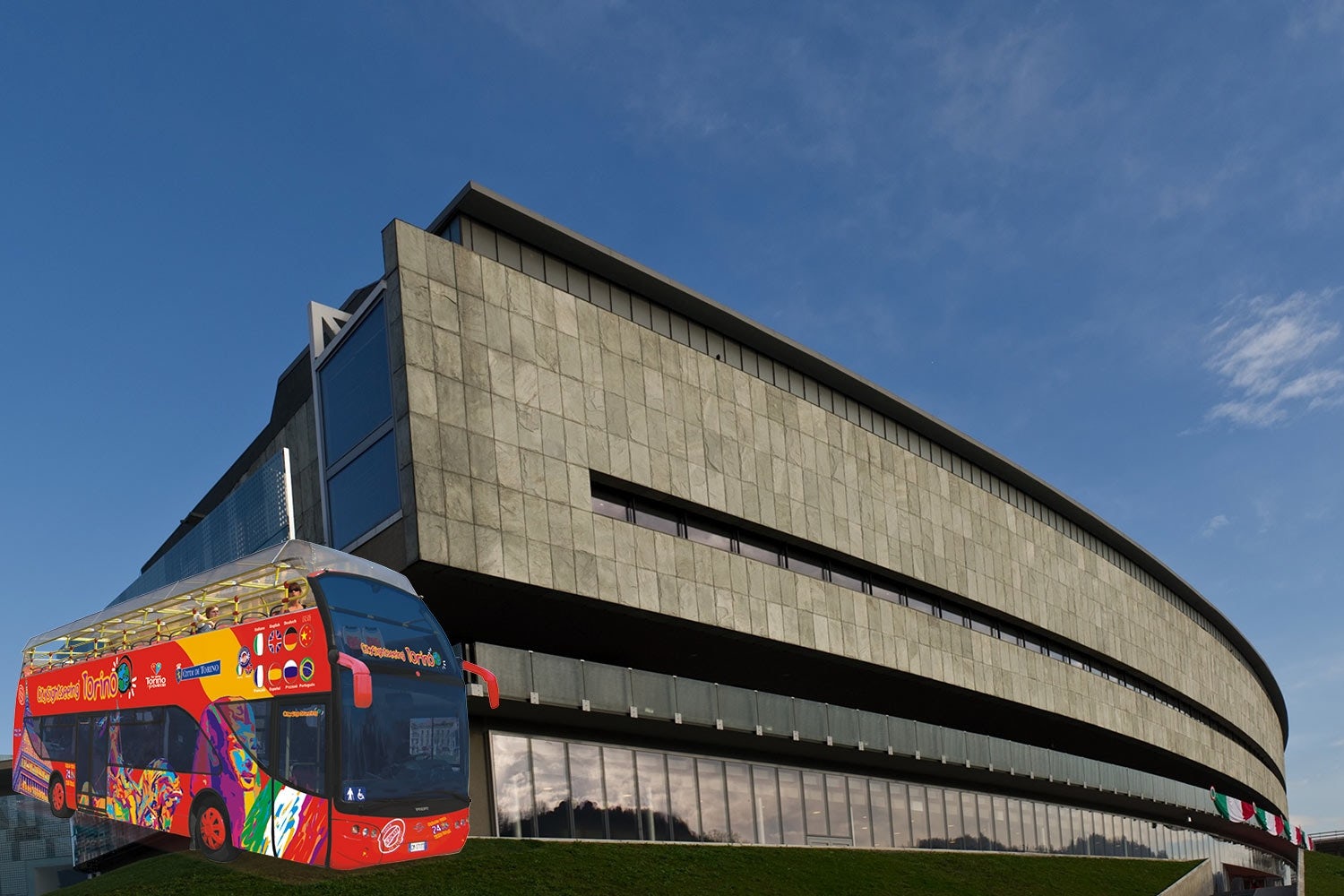 Enjoy Turin and the National Automobile Museum with this combo pass: explore Turin on board a hop-on... 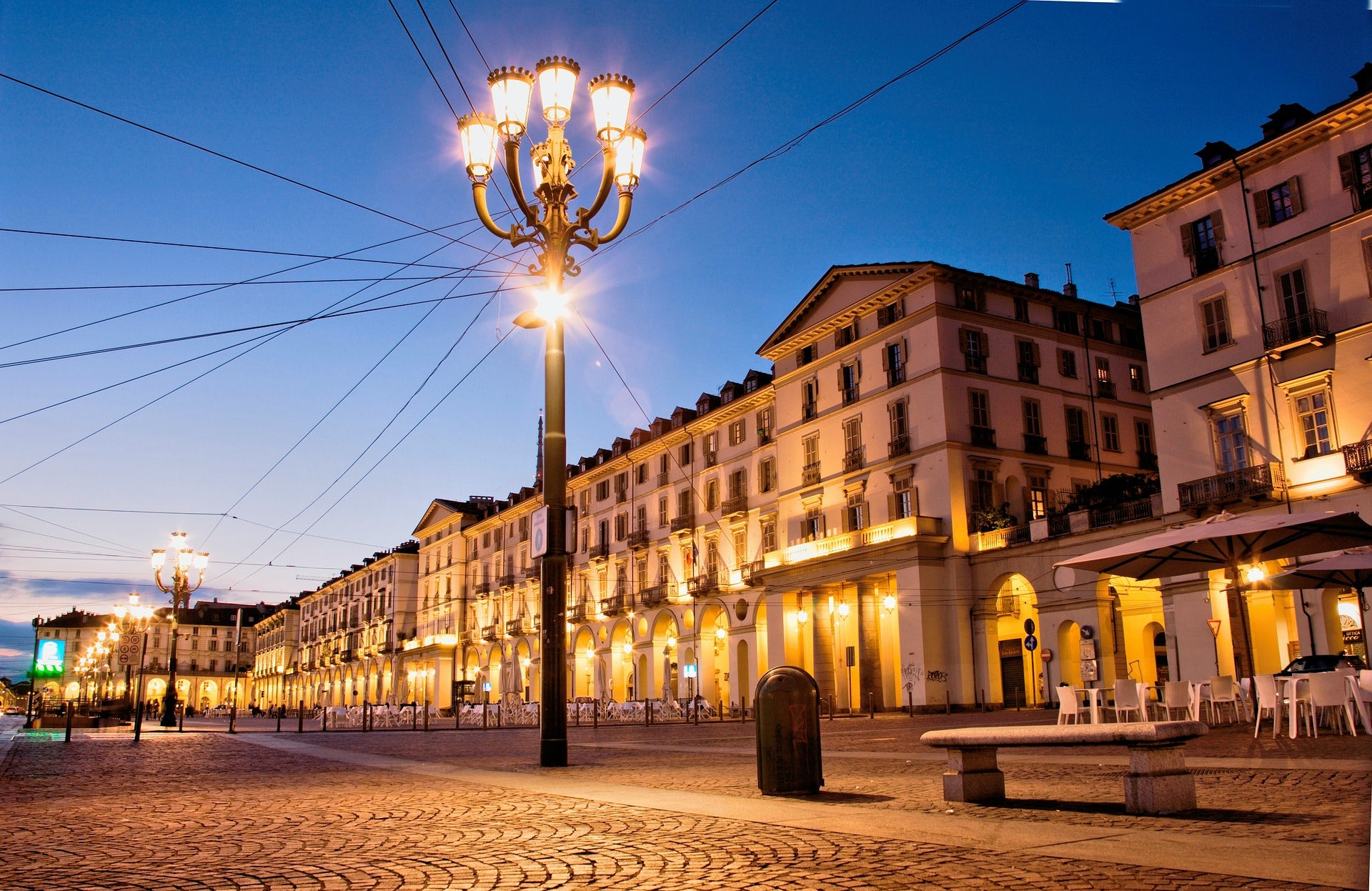 Enjoy this 2-hour walking experience with your friendly tour guide and listen to many stories of Tur...

Gastronomical and historical Eatintour in Turin

Cross the heart of the city of Turin and taste its gastronomic excellence thanks to this Eatintour!T... 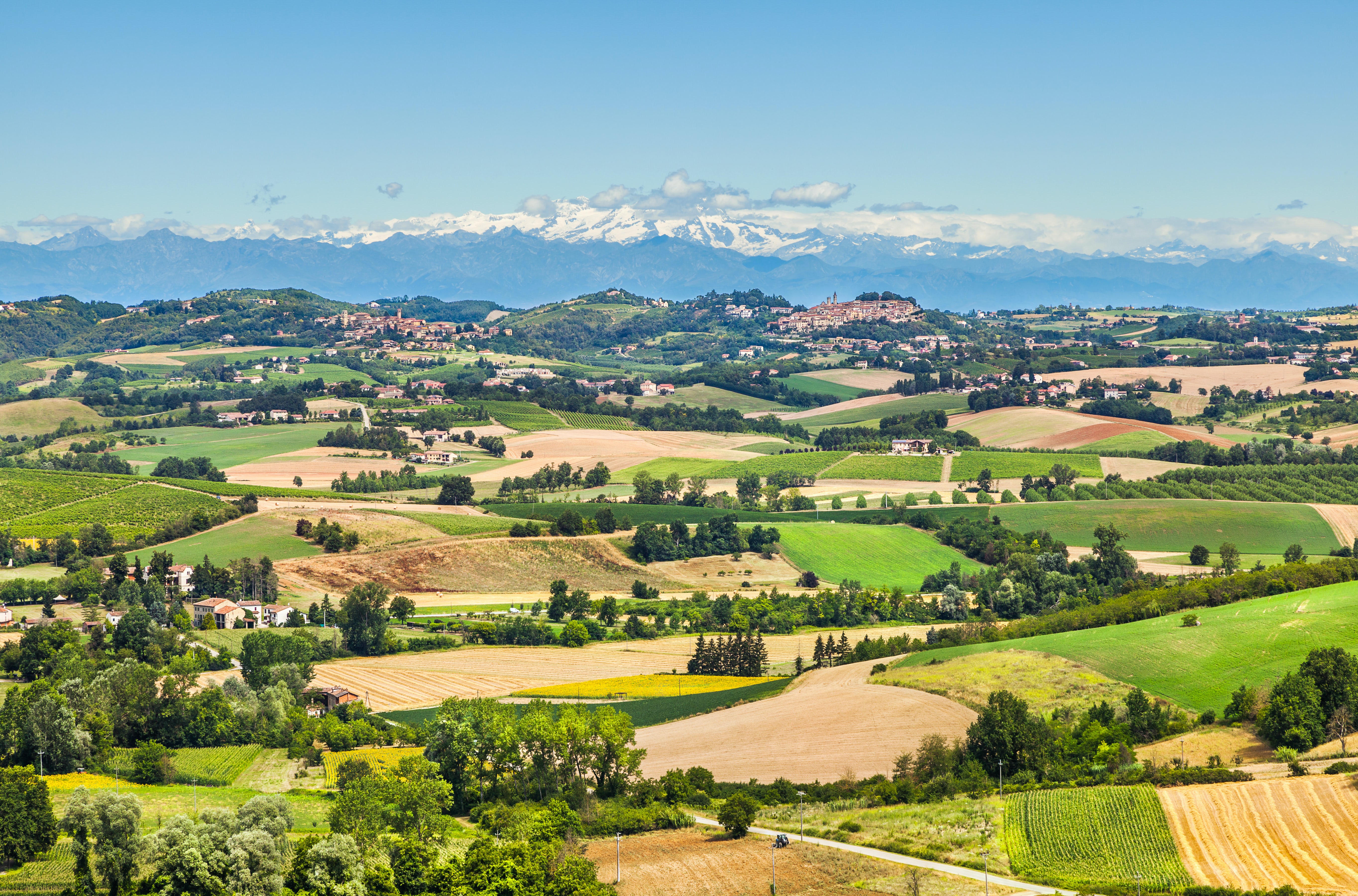 Join this unique tour and discover one of the settlements that the Templars established in the first...