Santiago stands out for being a cosmopolitan and modern city that perfectly combines its traditions with a modern outlook. This tour will take you to visit the heart of the city and its emblematic sites such as the Plaza de Armas, the Cathedral, Santiago’s Central Postal Office and its Municipality. You'll also visit the Moneda Palace, which is the government’s headquarters as well as the traditional neighborhoods of the historic city center. The tour also includes a visit to the Santa Lucia hill, named Huelén by the natives, a real urban oasis in the center of the city. There, you'll learn more about Chile’s history and enjoy some of the best views in the city.

Later, you'll visit Barrio Lastarria, famous for its cultural gastronomical offer. On the second part of the tour, you'll go to the eastern side of the city, the financial heart of Santiago, known for its modern buildings, impressive glass skyscrapers and impressive sculptures designed by prominent national architects. There, you'll see exactly why this area is known as 'Sanhattan' among the locals.

Meeting point:
What to remember
Read more
When
Read more
Provider
PLANET ANDINA
Booking fee
Good news! No extra fees are applied to this booking.
Cancellation policy
Receive a 100 % refund if you cancel up to 24 hours before the activity begins. 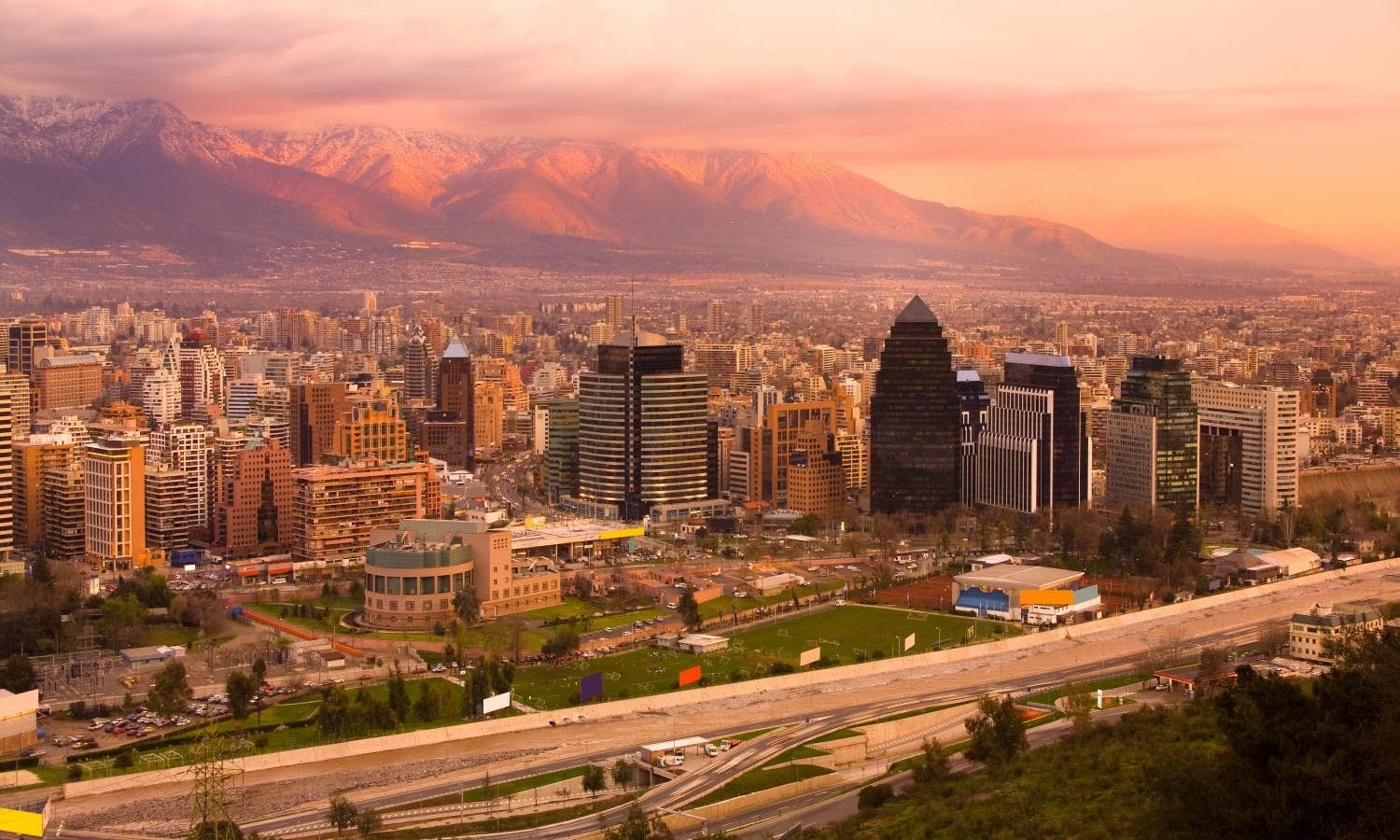 Santiago, the capital of Chile, is a vibrant city full of character, with a thriving artistic cultur...

Enjoy a full-day excursion to the Pacific Coast! Pass through the beautifully groomed vineyards of t... 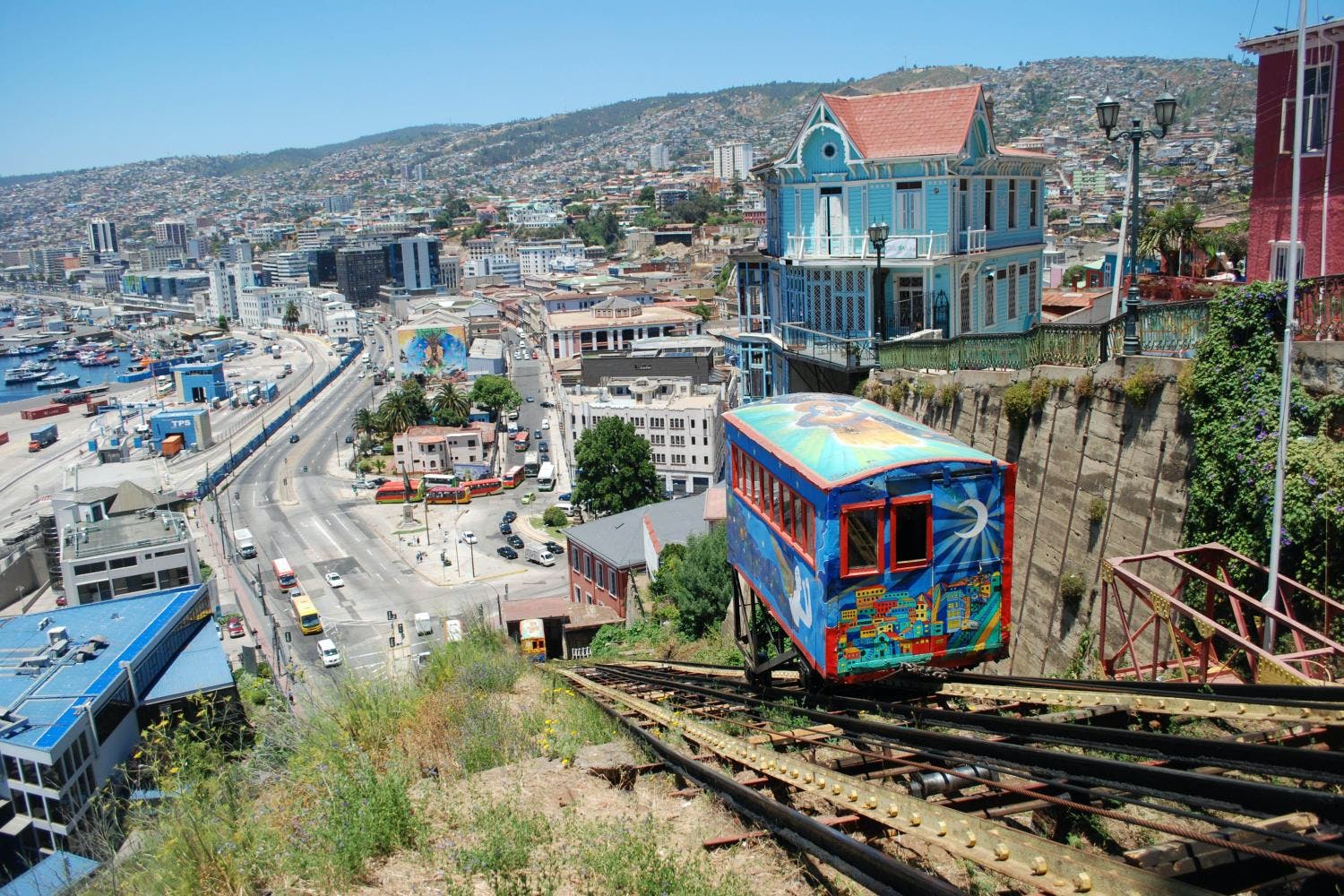 Enjoy a private tour from Santiago International Airport and visit the cities of Valparaíso and Viña... DAY 1: Santiago City Tour (If you prefer you can take this tour on the second day)During this tour, ... 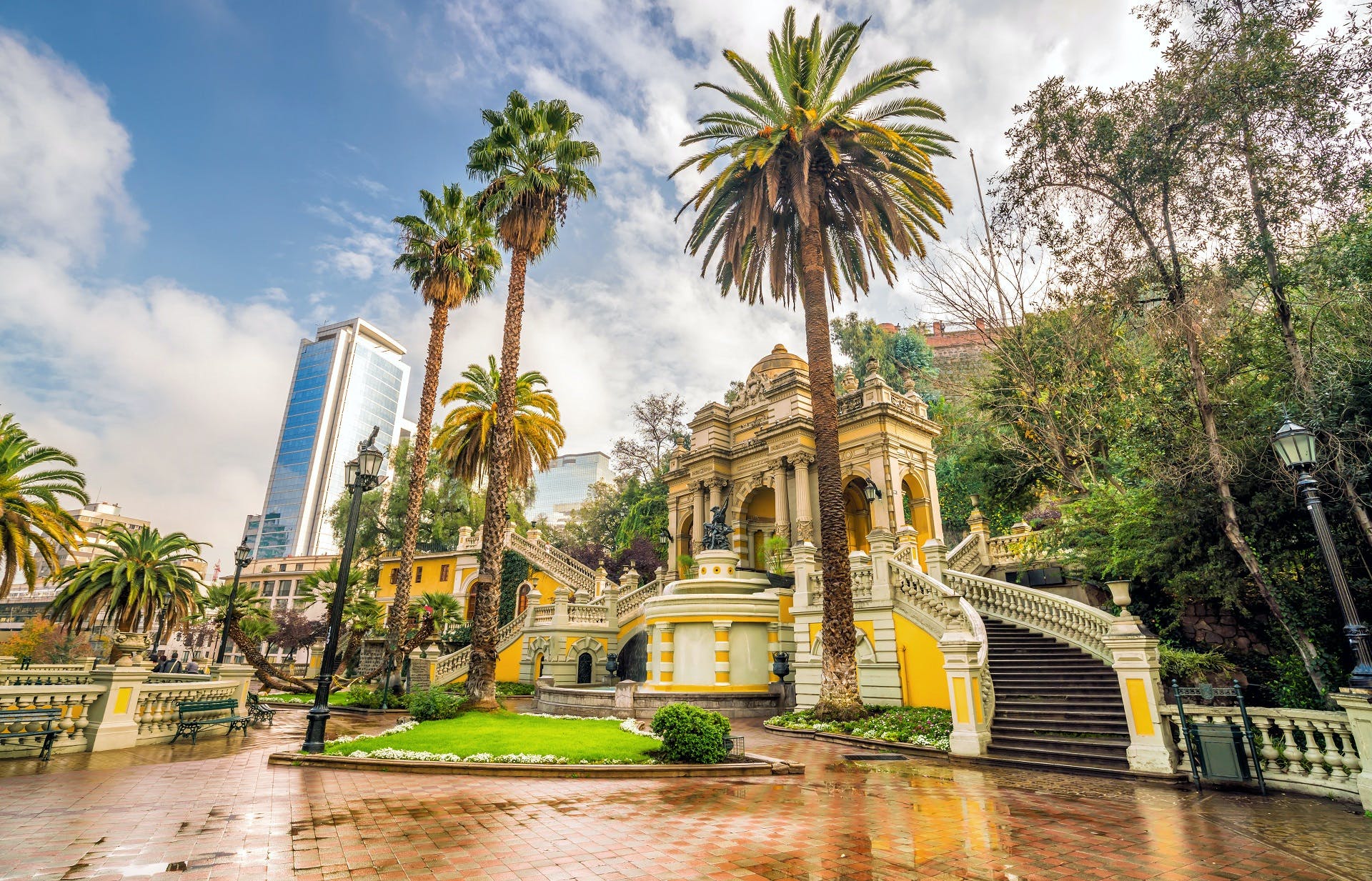 Enjoy two fabulous tours and discover different sides of Chile: the most emblematic places in the ci... 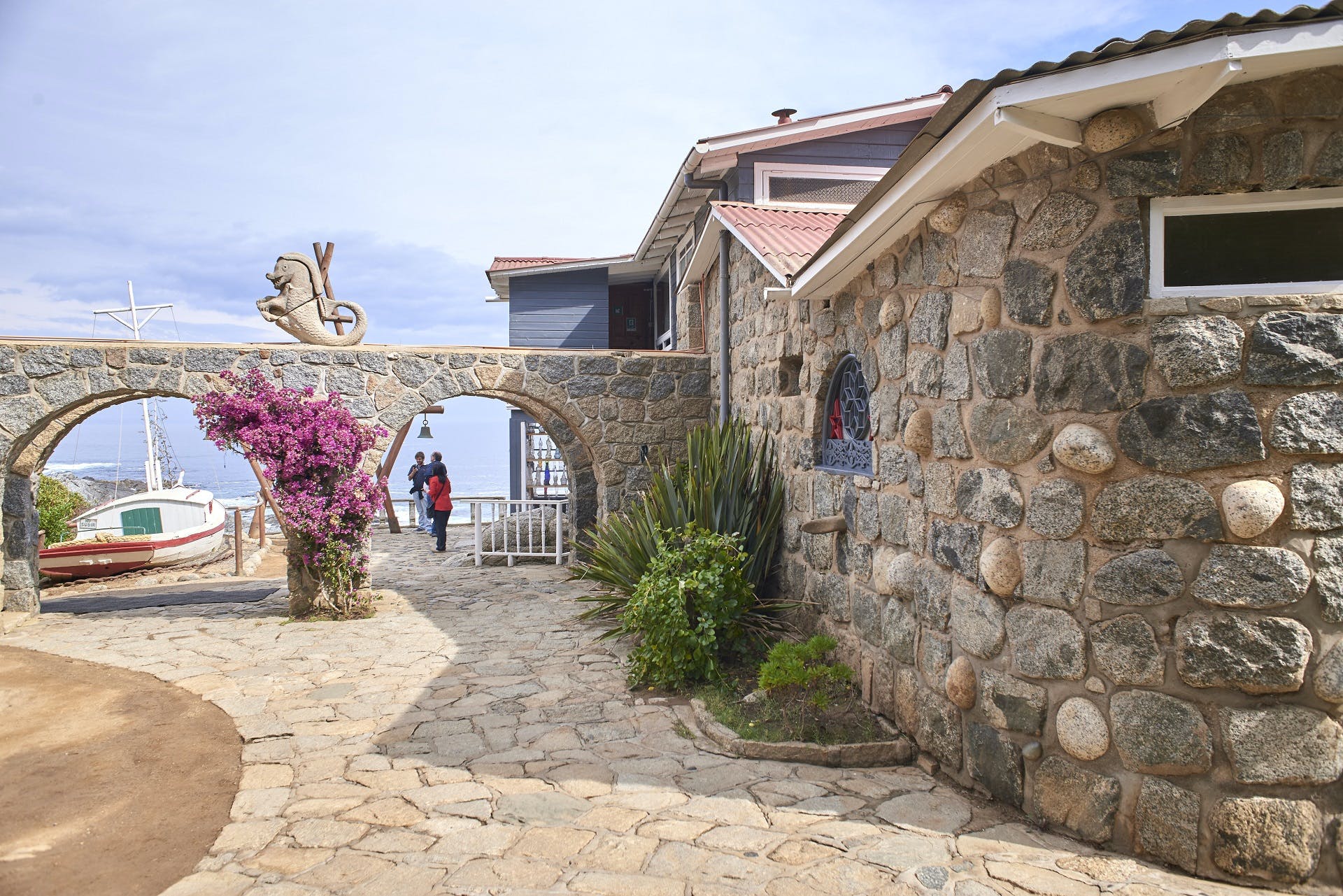 Starting from Santiago, this full-day trip runs along the central coast of Chile, passing through an...