Book your priority entrance tickets to the Mikhailovsky Castle in St. Petersburg and discover a lot of secrets and legends about the castle and its creator from a multimedia tour app. Explore the luxurious halls of a palace that was unusual for 18th-century Russia.

Emperor Paul the First had a big dream - to build his own castle, which would become a reliable home for family life. It was built day and night, the best materials were used, water channels with dug and suspension bridges were installed, cannons were put up and strong walls were erected. This is how the Mikhailovsky Castle was created. Forty days after the opening of the fortress, Emperor Paul the First was killed.

Three centuries later, the Mikhailovsky Castle has largely preserved its appearance and rich decorations, including an extensive collection of Russian paintings and antique sculptures. The audio guide included in the ticket will tell you why the castle was not named after the emperor and what does the prediction of Xenia of St. Petersburg has to do with it.

Meeting point:
Please use the barcode tickets you receive from the WeGoTrip app to enter the site.
What to remember
Read more
Provider
WeGoTrip
Booking fee
Good news! No extra fees are applied to this booking.
Cancellation policy
Unfortunately, we can't offer you a refund nor can we change or cancel your booking for this particular product, due to our partner's policy. 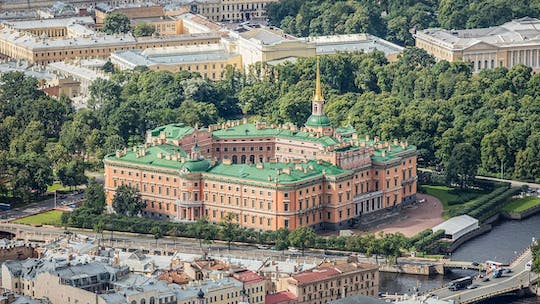 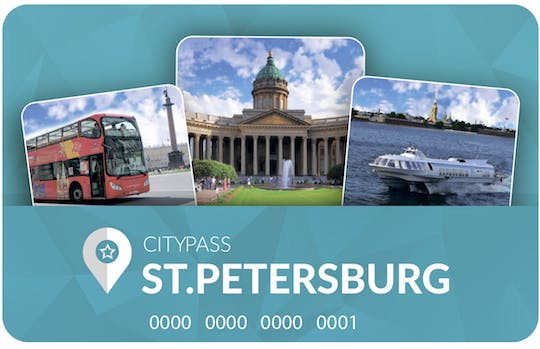 Book your St Petersburg City Pass with Musement to save 80% on sites like Museum Faberge, St. Isaac's and Stroganov Palace as well as river cruise excursions. 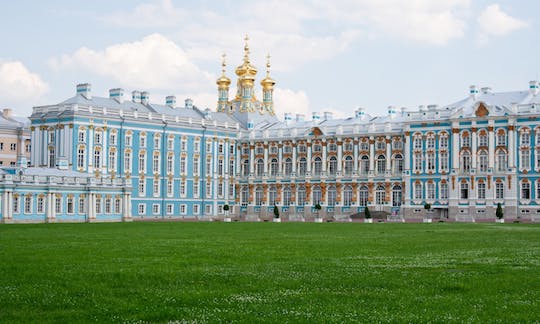 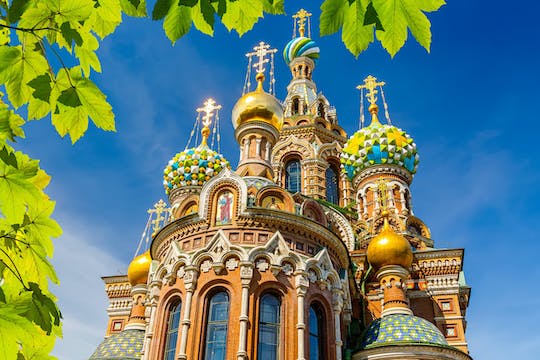 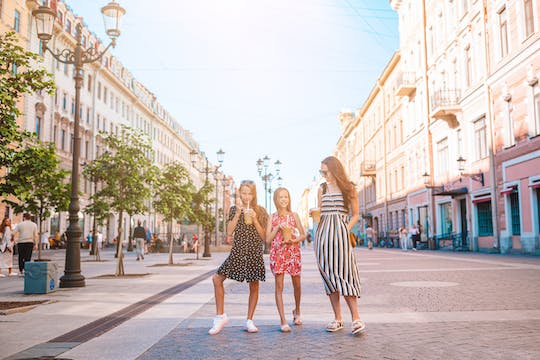