Walk along the most ancient and important Roman road to retrace the glorious past of the city while admiring the ruins of temples, tombs, and buildings!

With its 2300 years of history, Appia Antica shows intact the signs of an illustrious and fascinating past, still visible among the ruins that overlook the roadside. The road, built starting from 312BC, connects Rome to Brindisi and was the most important route for trade with Magna Grecia. Explore this beautiful area, be captivated by the view of the magnificent ancient aqueducts and the Aurelian walls, and immerse yourself in one of the most fascinating and evocative Roman parks of the city.

Admire two tombs dating back to the last republican period, the so-called Temple of Hercules and a mysterious altar-shaped structure. Visit the remains of a tower-shaped tomb, known as the Tower of Capo di Bove, and those of the Tomb of Caecilia Metella, a Roman noblewoman. Your guide will reveal interesting historical anecdotes on the ancient ruins of the tombs and the imperial palace that you will meet on the way.

Please arrive at the meeting point 15 minutes before the beginning of the tour.

What to remember
Read more
When
Read more
Provider
Ticketstation srl
Booking fee
Good news! No extra fees are applied to this booking.
Cancellation policy
Receive a 100% refund if you cancel up to 24 hours before the activity begins. 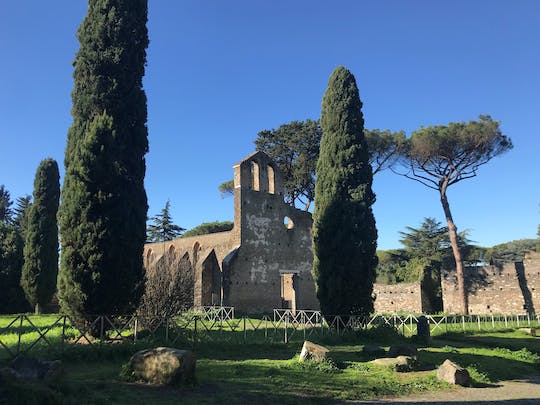 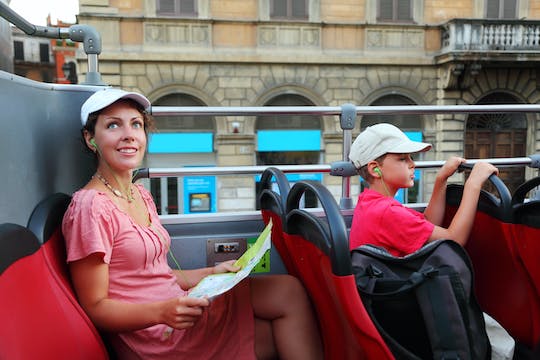 Get the most of your time in Rome! Admire all the city's top monuments and listen to audio commentary while comfortably seated on the bus. 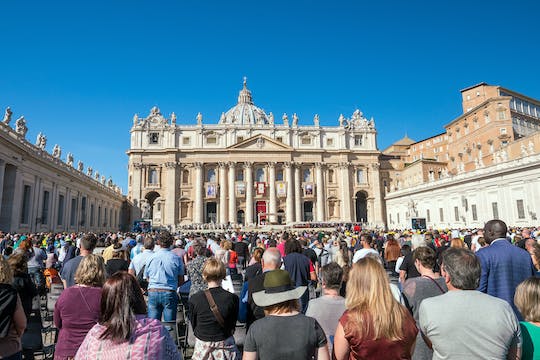 Take part to the Papal audience in St. Peter's square and receive Pope Francis's blessing! Then, tour Rome's sights on board a comfortable coach. 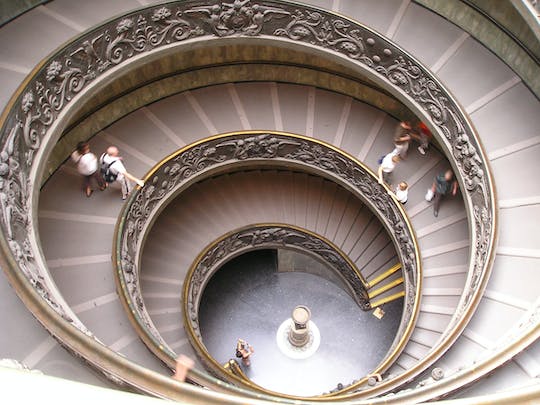 Make the most of your time in Rome! Explore the Vatican Museums on a 2-hour guided tour and then visit the magnificent Basilica of St. Peter! 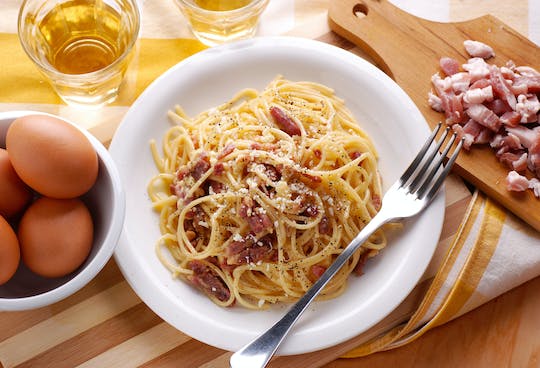 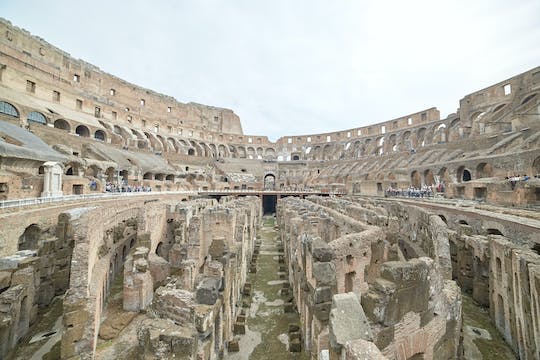 Retrace the glorious past of Rome on an exclusive tour of the Colosseum's arena and underground, Palatine Hill and the Roman Forum!