The exhibition is built into one of the six hot-water tanks that make up Perlan, and it starts with the ice cave that has been constructed inside the building - the first of its kind in the world. You will experience the sounds and coldness of a glacial ice cave as you learn about its ash layers and deep, dark crevasses.

Perlan Museum is the largest and most ambitious exhibition project in Iceland. 360° Reykjavík Observation Deck, on top of the six tanks, is the best observation deck in Reykjavík, which has a 360° view over the city and its surroundings, the ocean and the mountains, high- and low-temperature geothermal areas, a glacier, and volcanoes.

Perlan Museum offers a free shuttle bus from Harpa Concert Hall, downtown Reykjavik, to Perlan. The bus is operated every day between 9.00am and 5.30pm.

What to remember
Read more
When
Read more
Provider
Gray Line Iceland
Booking fee
Good news! No extra fees are applied to this booking.
Cancellation policy
Unfortunately, we can't offer you a refund nor can we change or cancel your booking for this particular product, due to our partner's policy. After being picked up from Vík, you'll be taken you on the road of “no man” that will take you to th... The first stop is at the Seljalandsfoss waterfall which you can walk behind and get a unique point o... Your adventure begins when your experienced guide picks you up in a comfortable minibus in the morni... 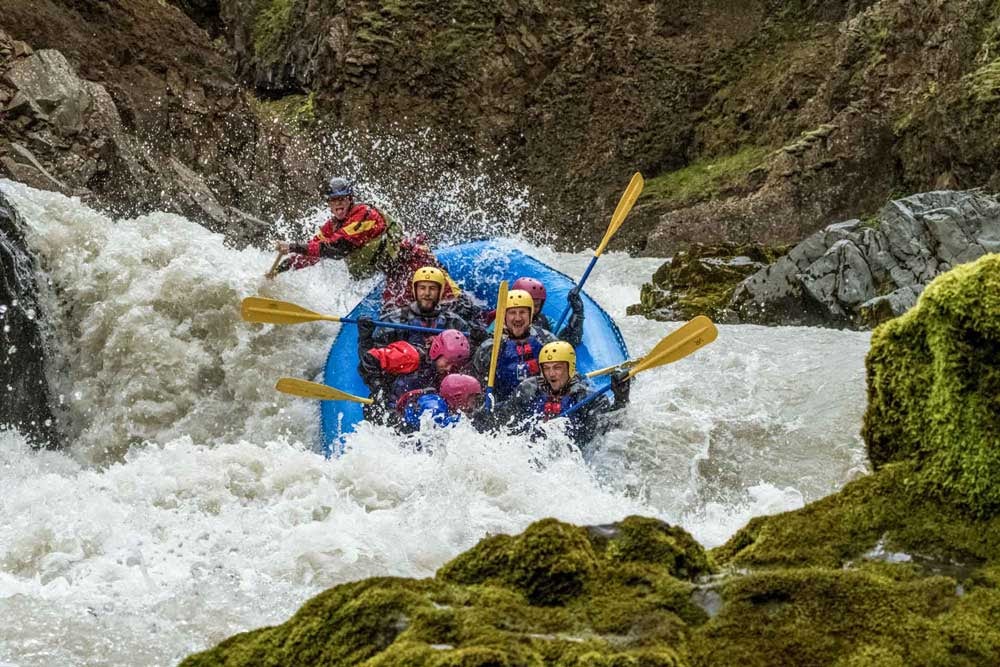 This is like your favorite Disney World ride but without a seat belt! And just like that ride, you d... The Whale Watching RHIB boat tour is a fast and safe one and a half hour tour within the majestic mo... You will make your way towards the cliffs of southern Iceland where you will stop at Seljalandfoss, ...