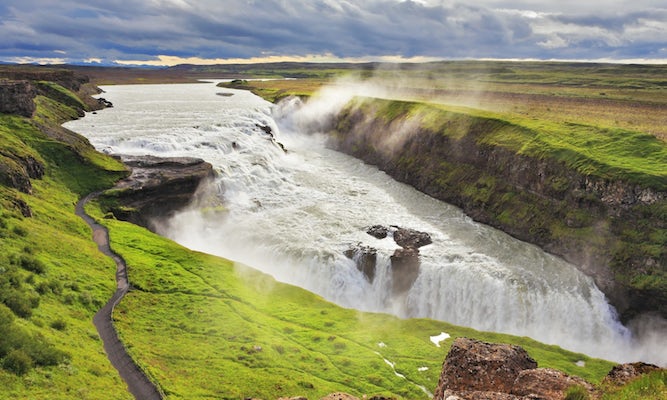 Classic tour of the Golden Circle from Reykjavik

Based on 6 reviews
Home / Reykjavik / Classic tour of the Golden Circle from Reykjavik
Availability: Every day

While visiting Iceland, don't miss a tour of the famous Golden Circle route and its natural and historical attractions such as Thingvellir National Park, Gullfoss Waterfall and Geysir. Join this one-day tour from Reykjavik and dive into the Islandic wilderness through the lava fields of Mosfellsheiði heath and to a scenic point overlooking the high temperature geothermal area of Nesjavellir and Lake Thingvallavatn.

Winding its way down towards lake Thingvallavatn, the route continues along the lake to Thingvellir National Park, a UNESCO World Heritage site where the tectonic plates of Europe and North America meet and one of the world's oldest parliament was founded in 930 AD. Þingvellir is also the birthplace of the Old Icelandic Commonwealth and the Alþingi assembly, where Iceland’s most prominent chiefs met to decide on legislation and carry out brutal Viking-age justice.

You‘re then treated up close and personal to one of Iceland‘s largest personalities: Gullfoss (Golden Falls), where you can take short walk up close to the thundering cascade and feel the mist of glacial meltwater on our face. Don't forget to take pictures of this majestic and thunderous natural beauty.

Lunch break is usually taken at Gullfoss Cafe near Gullfoss waterfall, but in some cases, a stop is made for lunch at the Information Center by Geysir geothermal area.

Your next stop is Geysir geothermal area, home of the famous Geysir and Strokkur hot springs. The Strokkur hot spring erupts every 5 minutes or so, making it one of the most active geysers. From Geysir area, the trip continues to Skálholt Church which was the seat of religious power in Iceland for centuries and where some of the most dramatic events in Iceland's history took place.

Please book your pick-up before your tour by contacting your tour operator. If you do not wish to take advantage of the complimentary pick-up service, please make your way to the meeting point at the Gray Line Bus Terminal in Klettagarðar. Please arrive at least 15 minutes prior to the tour departure time stated on your voucher and introduce yourself at the sales desk for check-in.

What to remember
Read more
When
Read more
Provider
Gray Line Iceland
Booking fee
Good news! No extra fees are applied to this booking.
Cancellation policy
Unfortunately, we can't offer you a refund nor can we change or cancel your booking for this particular product, due to our partner's policy. 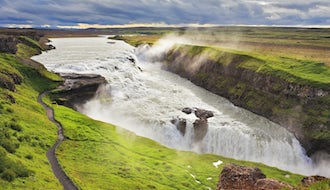 Classic tour of the Golden Circle from Reykjavik
(6) 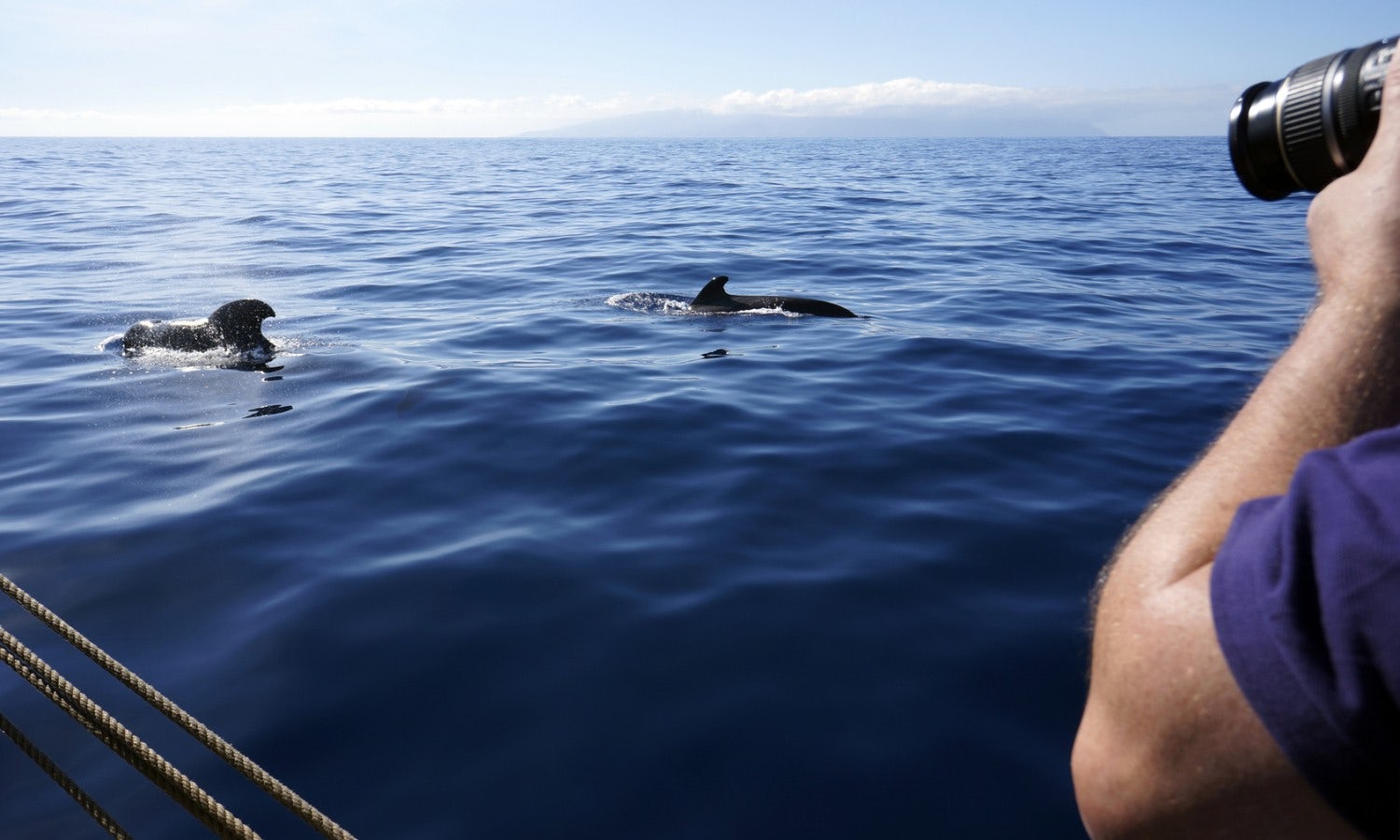 Have you always wanted to see whales in their natural environment? What about some playful white-bea... 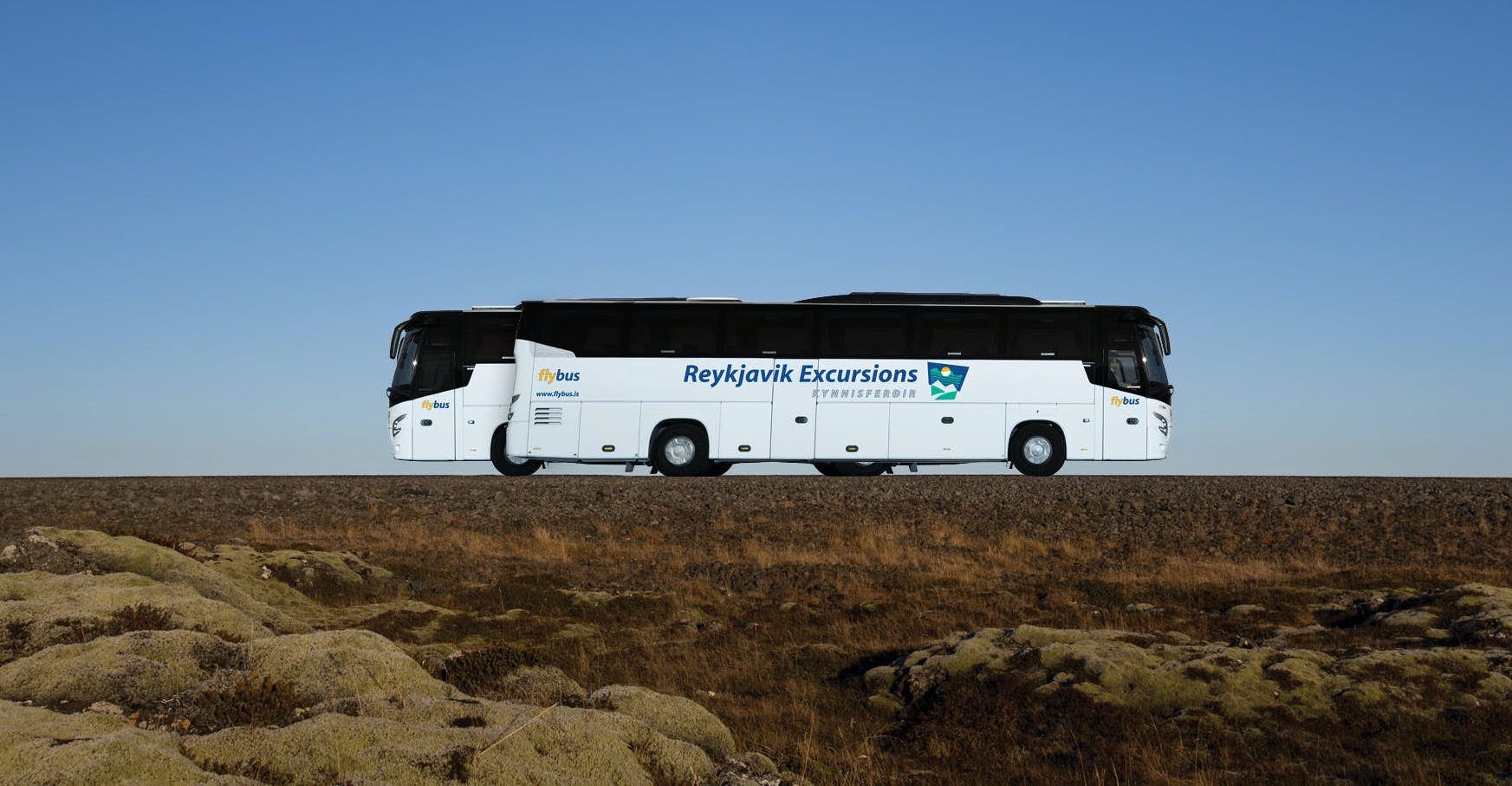 The Flybus airport shuttle takes you from your hotel to Keflavik International Airport. Seats are gu... You will be picked up in Reykjavik and then begin the journey by taking the undersea tunnel - 6 km l... 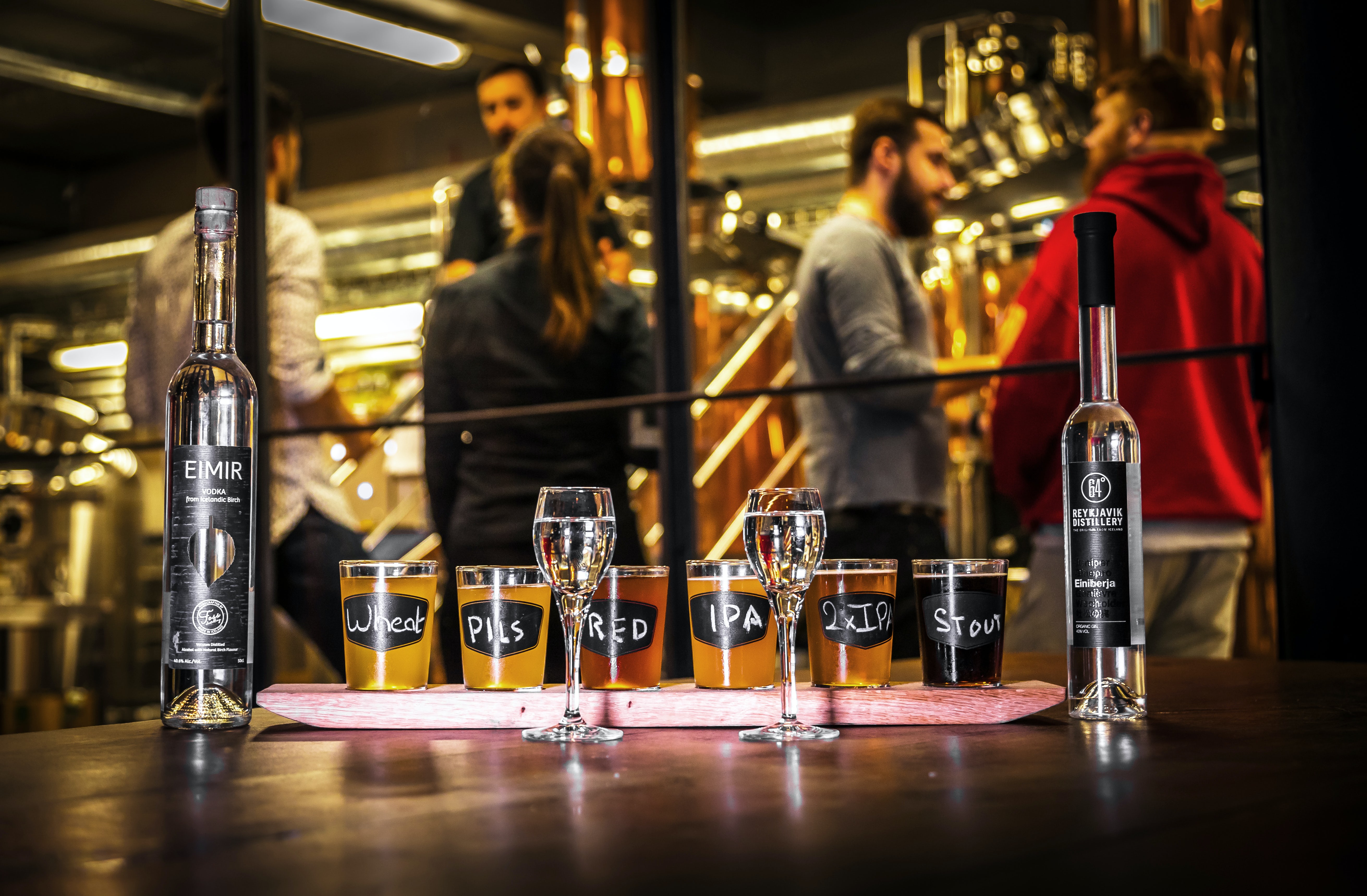 Add some flavour of Icelandic culture to your Reykjavík visit and taste the craft beers of the micro... 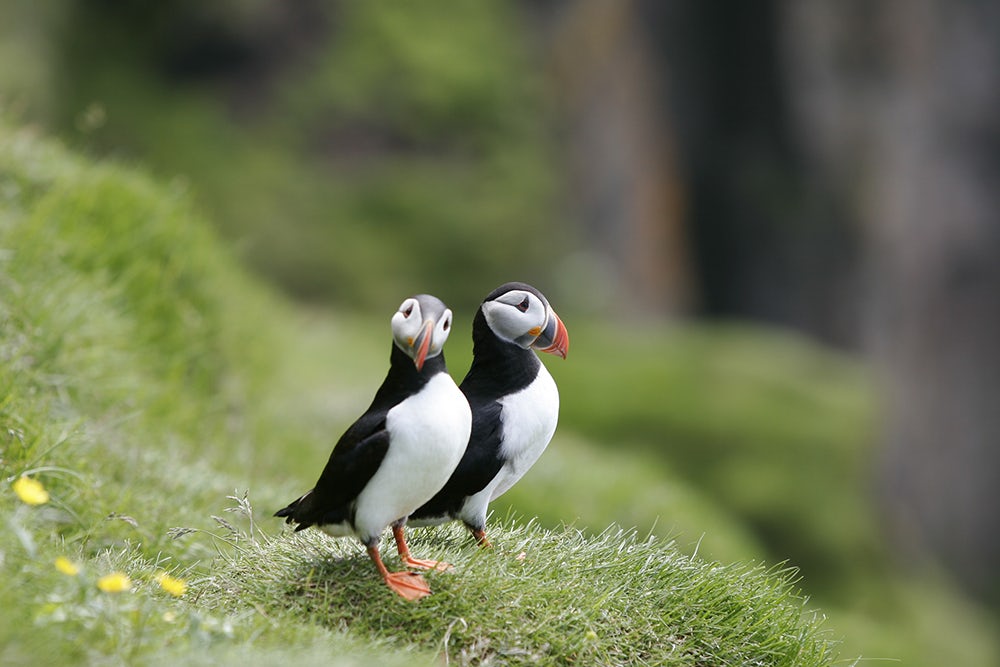 Have you ever wondered why puffins are called the 'clowns of the sea'? Well, this is your chance to ... 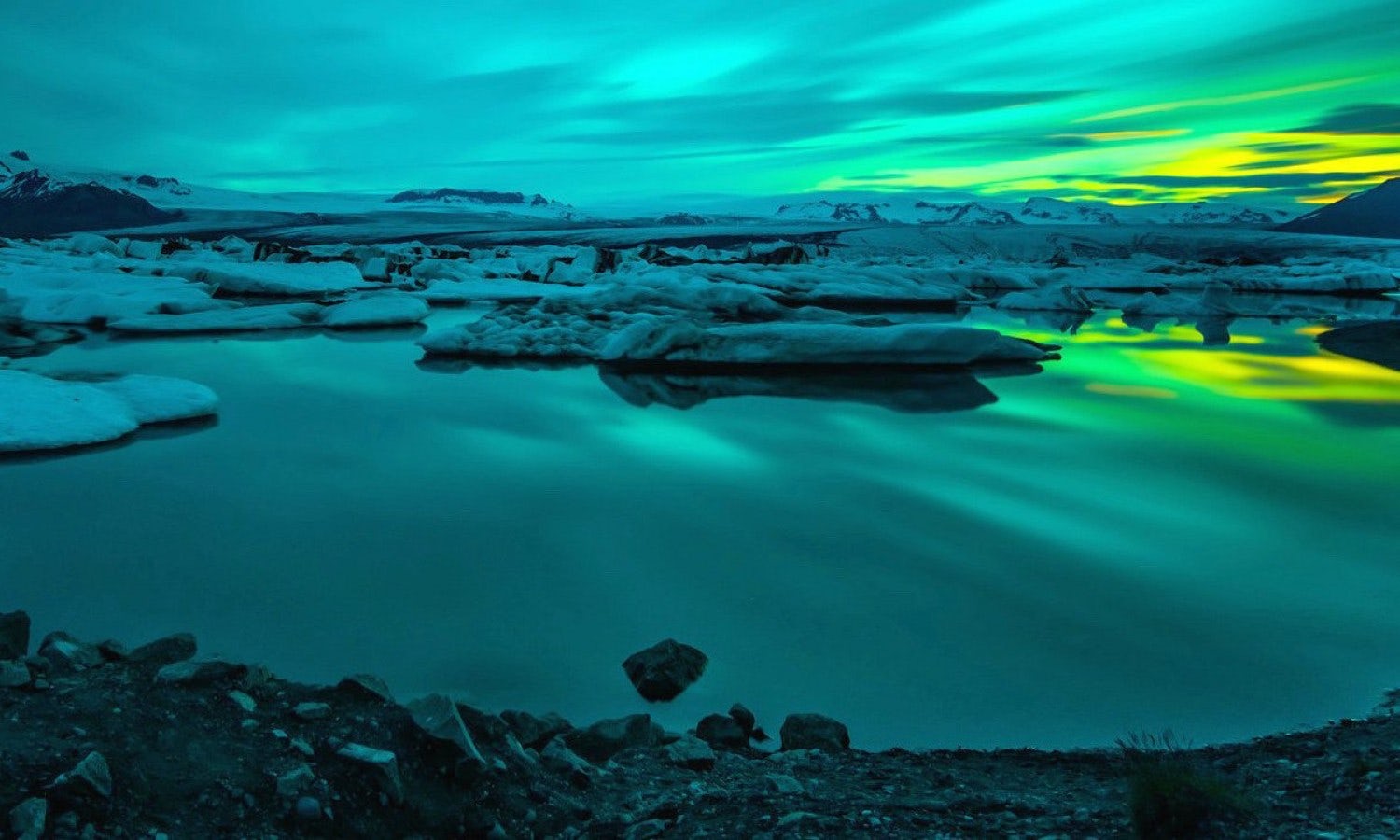 Reykjavik
View all experiences
from:
$ 68