Nebet tepe, Taxim tepe and Dzhambaz tepe form the so-called Three Hills or Trimontium of Plovdiv. During this tour, you will find out about the history of these hills, as well as four other remarkable hills.

The tour continues to the commemorative place of Markovo tepe, which has been demolished between the late 19th to the middle of the 20th century. Next, you’ll see Sahat tepe and its famous clock tower, also known as Danov hill – dedicated to the famous Bulgarian teacher, book publisher and mayor of Plovdiv in 1896-1899.

The Hill of Liberators or Bunardzhik is your next stop. The hill is dedicated to the Russian soldiers who died in the Russo-Turkish War for the liberation of Plovdiv and Bulgaria. Then, continue to the Youth hill, which is the last stop of the tour. It is the highest of all the hills and also known as Dzhendem tepe, which translates into “the hell hill” from Turkish.

At the time of booking, please select a pick-up point between Ramada hotel and Plovdiv Airport.

What to remember
Read more
When
Read more
Provider
Enjoy-Plovdiv
Booking fee
Good news! No extra fees are applied to this booking.
Cancellation policy
Unfortunately, we can't offer you a refund nor can we change or cancel your booking for this particular product, due to our partner's policy. The Old Town of Plovdiv is an architectural museum, offering a glimpse of what the city was like in ... 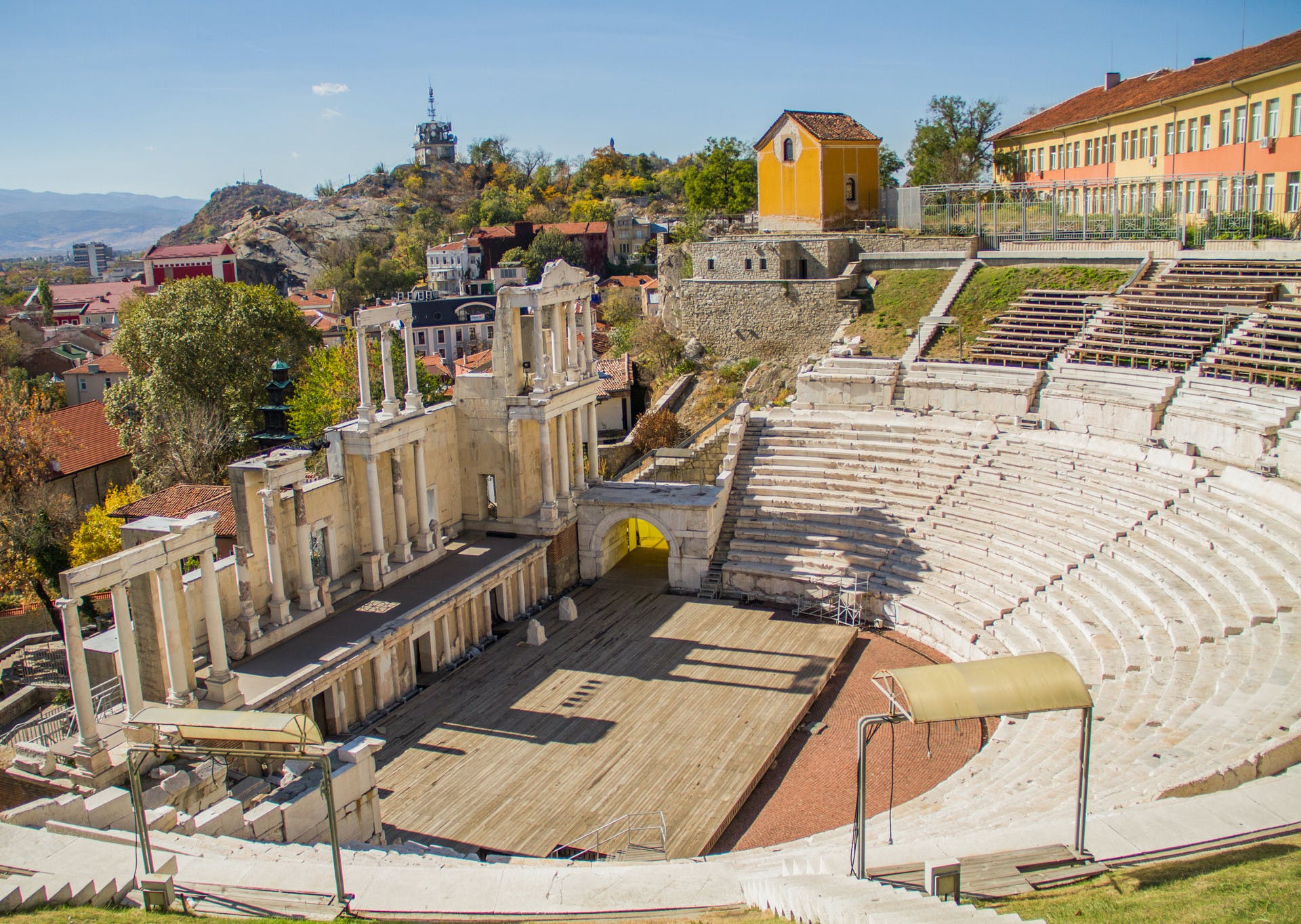 Begin the tour with the famous Old Town of Plovdiv. Continue down Stramna street, also known as the ... Start your tour from Vasil Levski Museum, where you can admire artworks related to his life and lega...

Enjoy a fun-charged night at a traditional salsa club, where the local Salsa experts practice and sh... 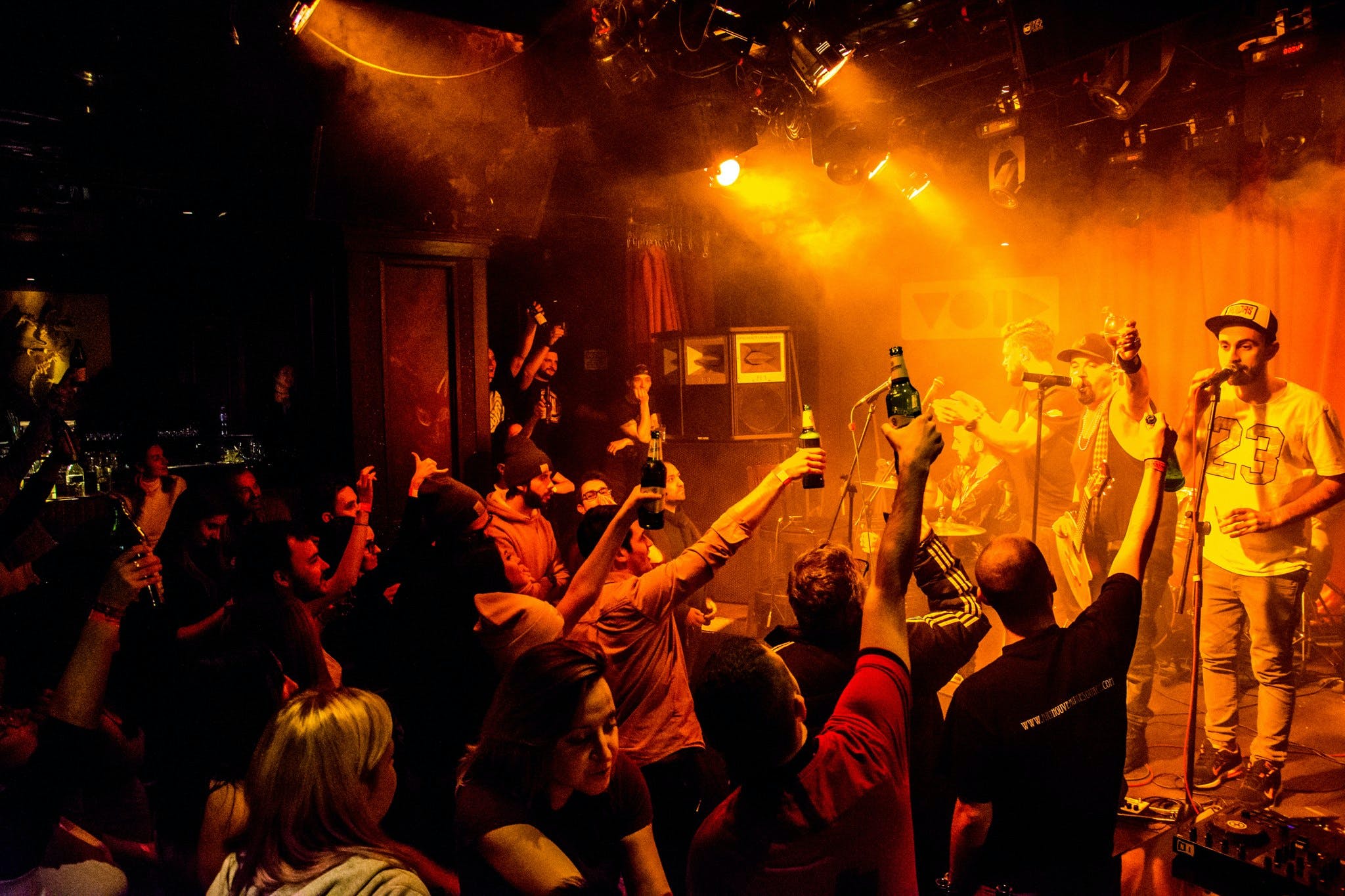 Nightlife tour in the Kapana district in Plovdiv

Let your guide take you to the creative art side of the town where the fun doesn’t stop. The guide i... 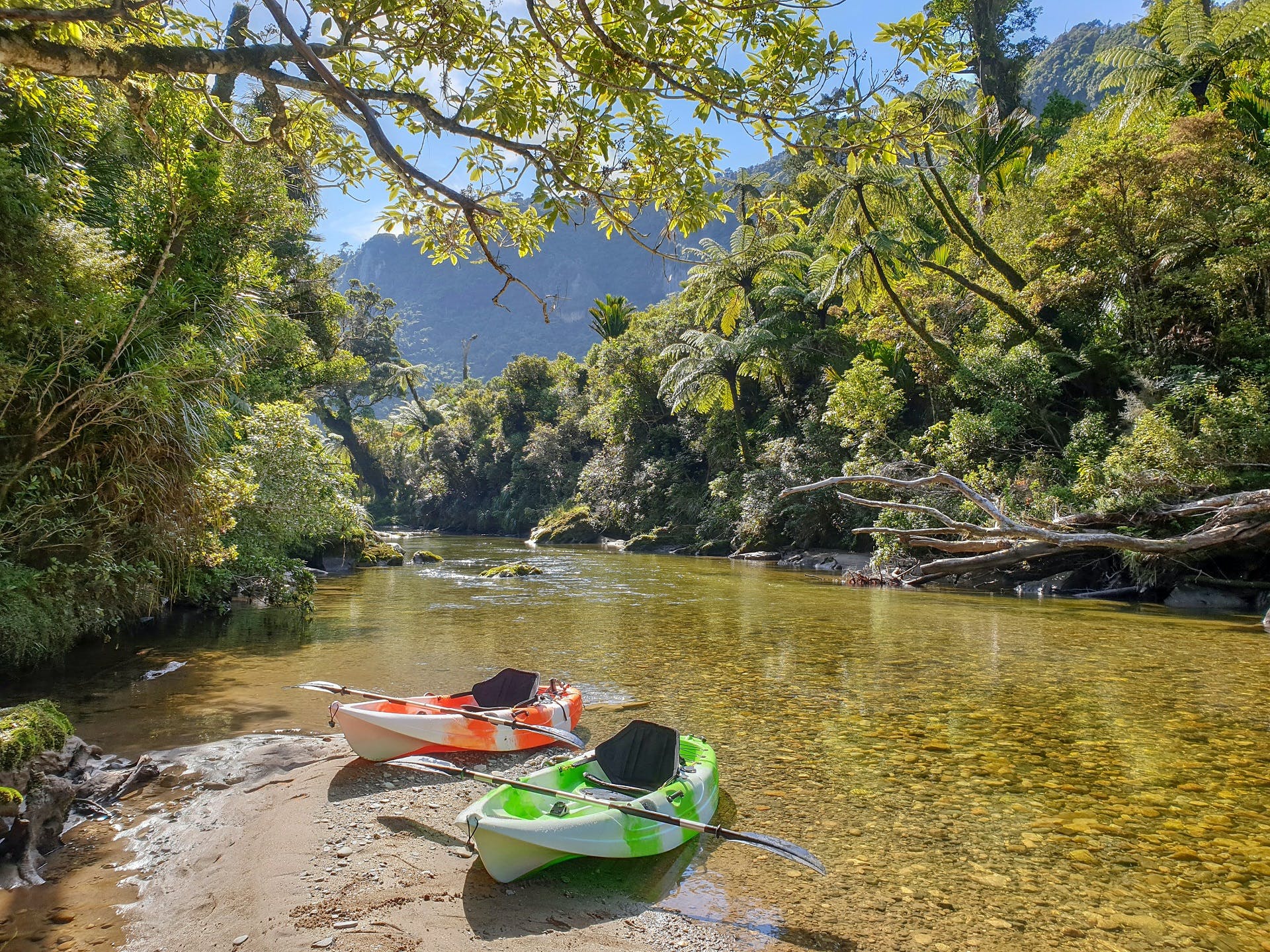 Kayaking adventure down the Struma river

Go kayaking downstream in quick-flowing waters, feel the rush of adrenaline and enjoy the nature. Fe...