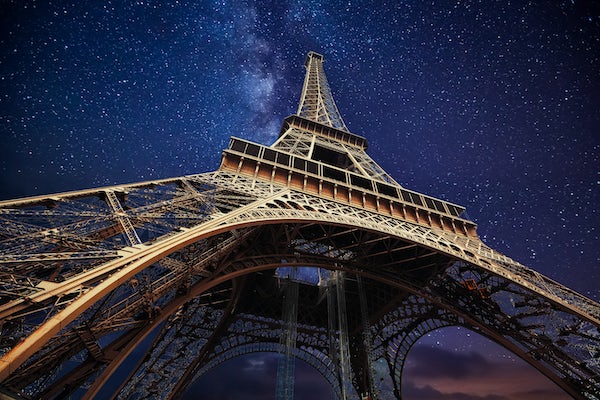 Paris by night is even more evocative and romantic! Discover the neighborhoods and monuments of Paris during this early-evening excursion including a city tour on a panoramic bus, a cruise on the Seine and tickets to the 2nd floor of the Eiffel Tower!

You'll leave from our agency near the Eiffel Tower for a panoramic bus tour of the greatest neighborhoods of Paris. You'll pass by the Eiffel Tower, the Ile de la Cité and Notre-Dame de Paris, the Invalides, the Latin Quarter and many others. You will learn more about the history of Paris and the evolution of its architecture through fascinating anecdotes with individual headphones.

Embark on this 1-hour cruise on a fully glazed boat with an audio guide. Soak up the charm of Paris over the water while admiring the beautiful bridges that cross the Seine and the great monuments along the borders.

With your priority access tickets to the Eiffel Tower, you'll avoid long queues at the entrance and reach the 2nd floor where spectacular views await you. Depending on the season, you can see the illuminated monuments.

End of the tour at the Eiffel Tower. 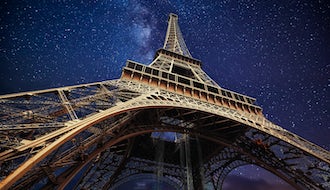 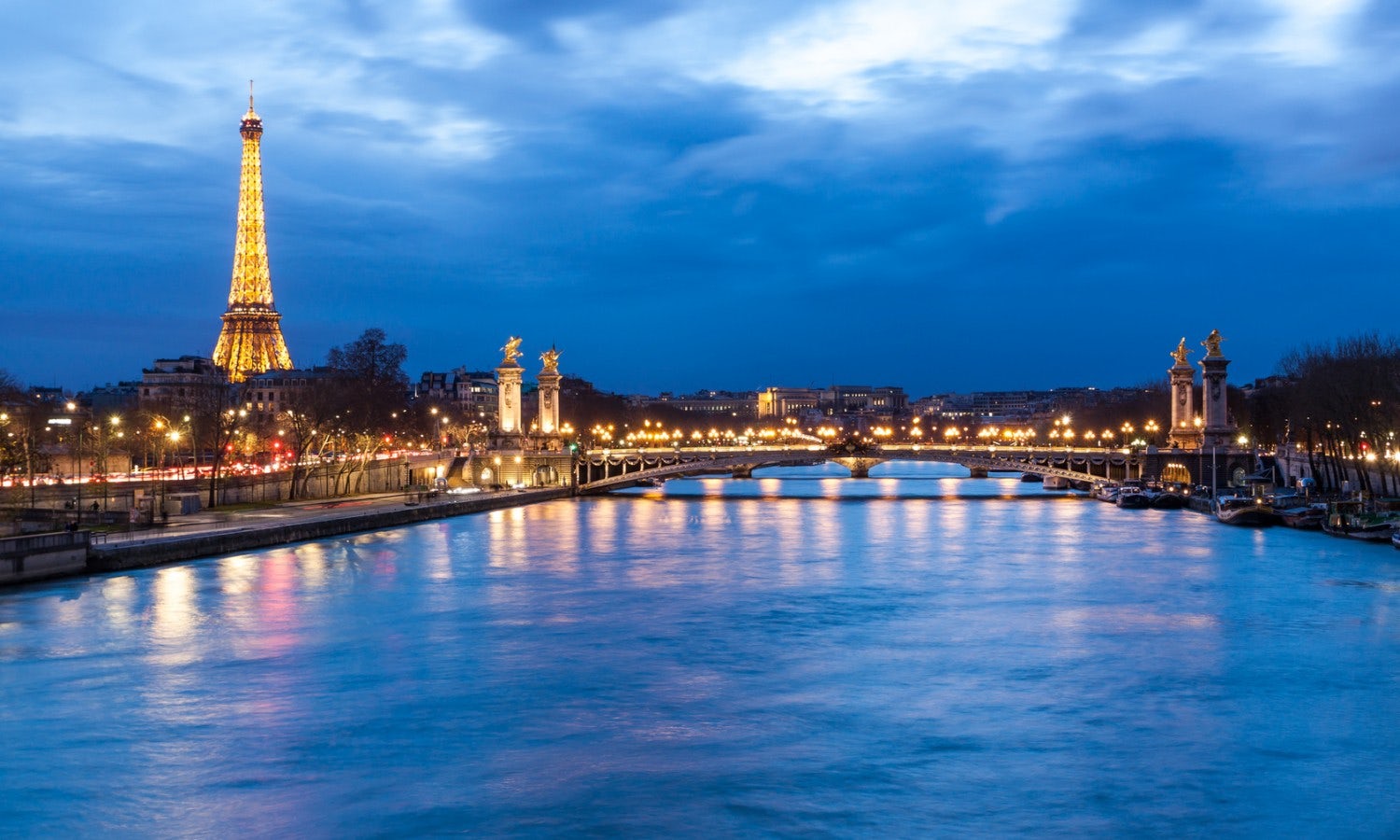 Dinner at the Eiffel Tower and Seine cruise

Paris by night is even more evocative and romantic than it is by day. This tour offers you a sparkli...

Live in your own magical fairy tale for an entire day: visit Disney and create your own happily-ever... 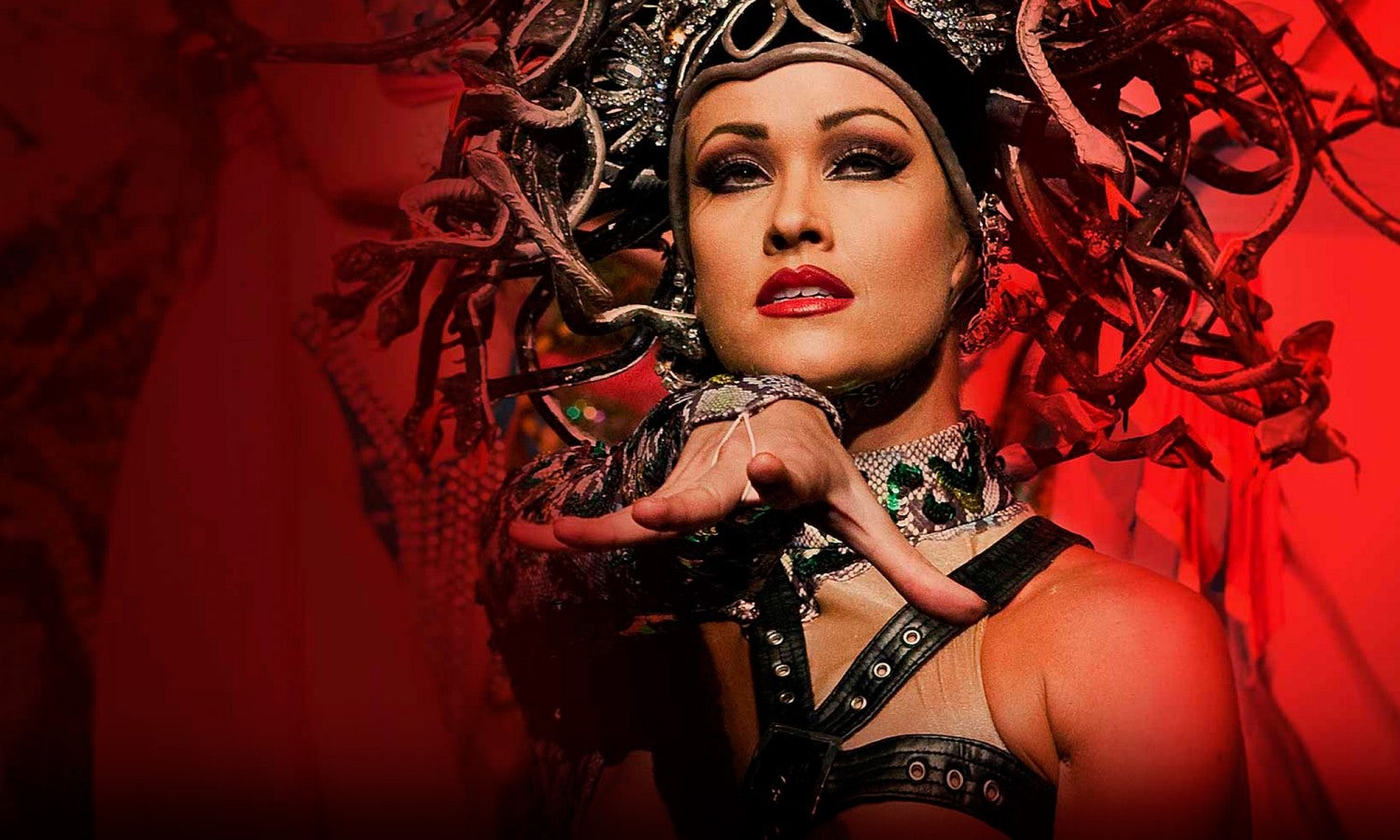 After a day of art and architecture, enjoy the pleasures of Paris nightlife with an evening of Frenc... 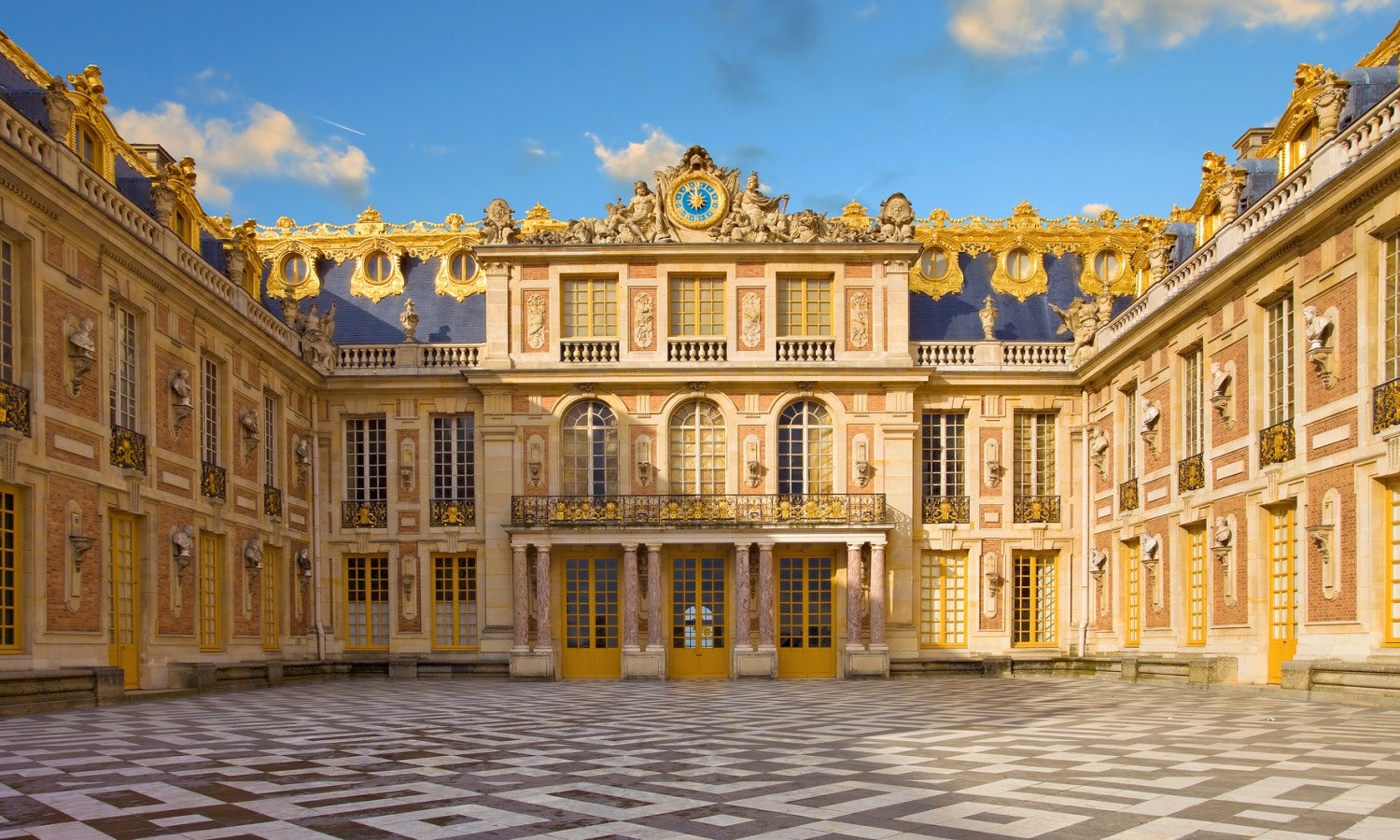 This tour has been carefully planned so you get in-depth perspective into both must-see sides of Ver... A ticket to heaven! Go up to the 56th floor of the Montparnasse Tower and enjoy the best panoramic v... Unique Burgundy Wine tour from your hotel in Paris

If you're staying in Paris and craving for a day trip to Burgundy, then this private tour is perfect... 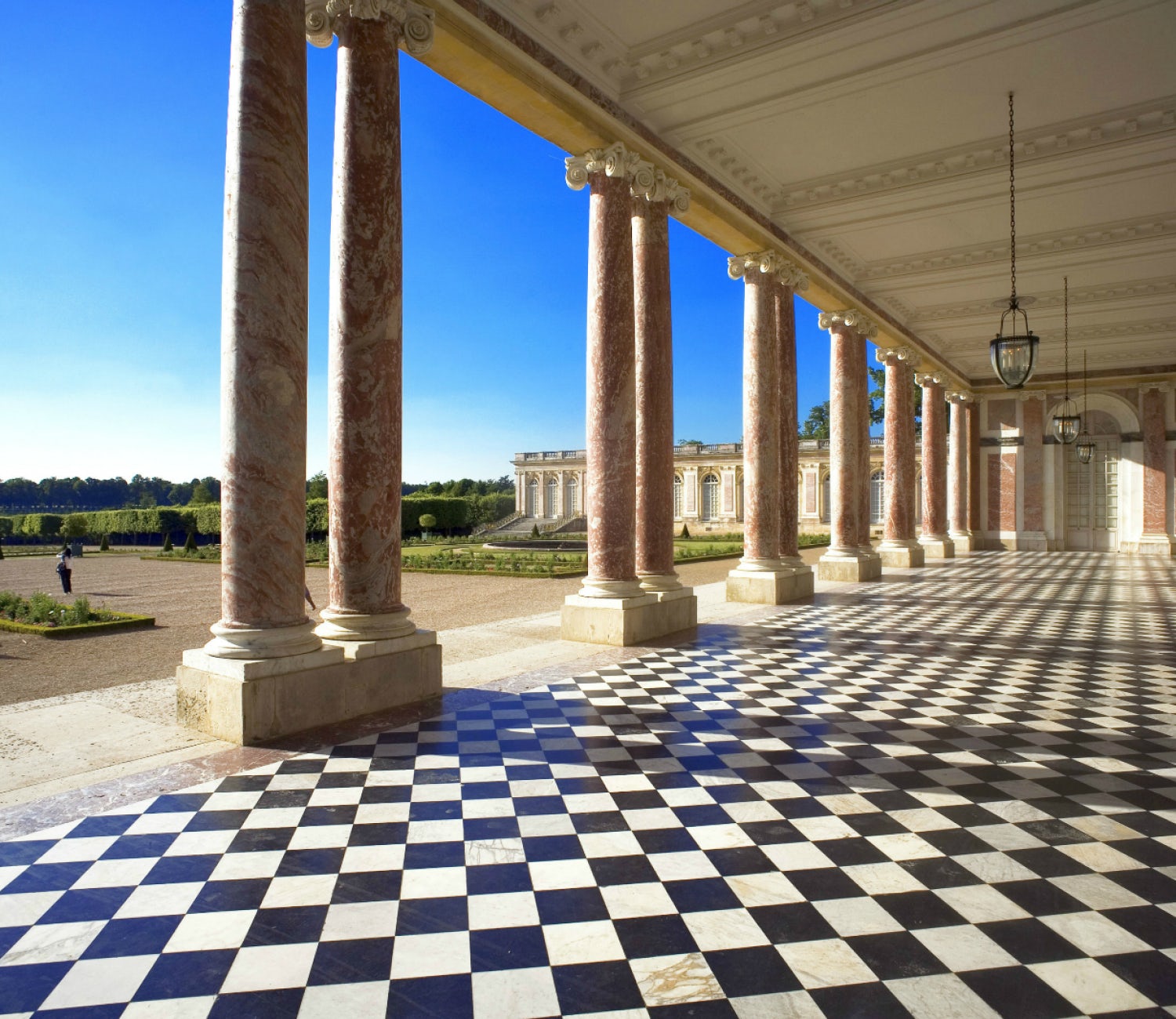 Explore the entire estate of Versailles at your own pace with your audiopen and interactive map. Ent...

Paris
View all experiences
from:
$ 97