This thirst-quenching beer odyssey will take you through the best of the best on the Melbourne brew scene, from its largest brewery to those craft beers that only the true Melbourne locals know about all the while learning about the history behind Melbourne’s favourite tipple. Your beer tour starts at the Southern Cross Station in Melbourne before we hit the train to one of the city's up-and-coming neighbourhoods, an area that is home to some of Melbourne’s best brewers. After an intro from your guide, you’ll head off to the first drinking den. Whilst you sip on your first beer, you’ll learn about the rogue settlement of the city, and how the Melbourne beer scene came to be, from the city’s first pub to the outlandish colonial rules governing drinking in the southern capital. We mix it up depending which neighbourhood we are in and where is best for the day you've booked. Venues range from breweries in industrial areas to classic pubs, bowling clubs and record bars – but the one thing they all have in common is a passion for the brew. Along the way, we'll dive into some good beer drinking snacks to make sure the night is not all totally liquid. You'll be able to witness the change and uprising of Melbourne’s unique laneway bar scene where you can try some microbrew while learning about the modern era of Melbourne’s relationship with beer.

Under the clock tower inside Southern Cross Station.

Thursday, Friday and Saturday at 6.30pm.

Read more
Provider
Urban Adventures
Booking fee
Good news! No extra fees are applied to this booking.
Cancellation policy
Unfortunately, we can't offer you a refund nor can we change or cancel your booking for this particular product, due to our partner's policy. Mobile voucher accepted
from:
$ 66.85
Sorry, it's sold out
Unfortunately all tickets have been sold out for this event 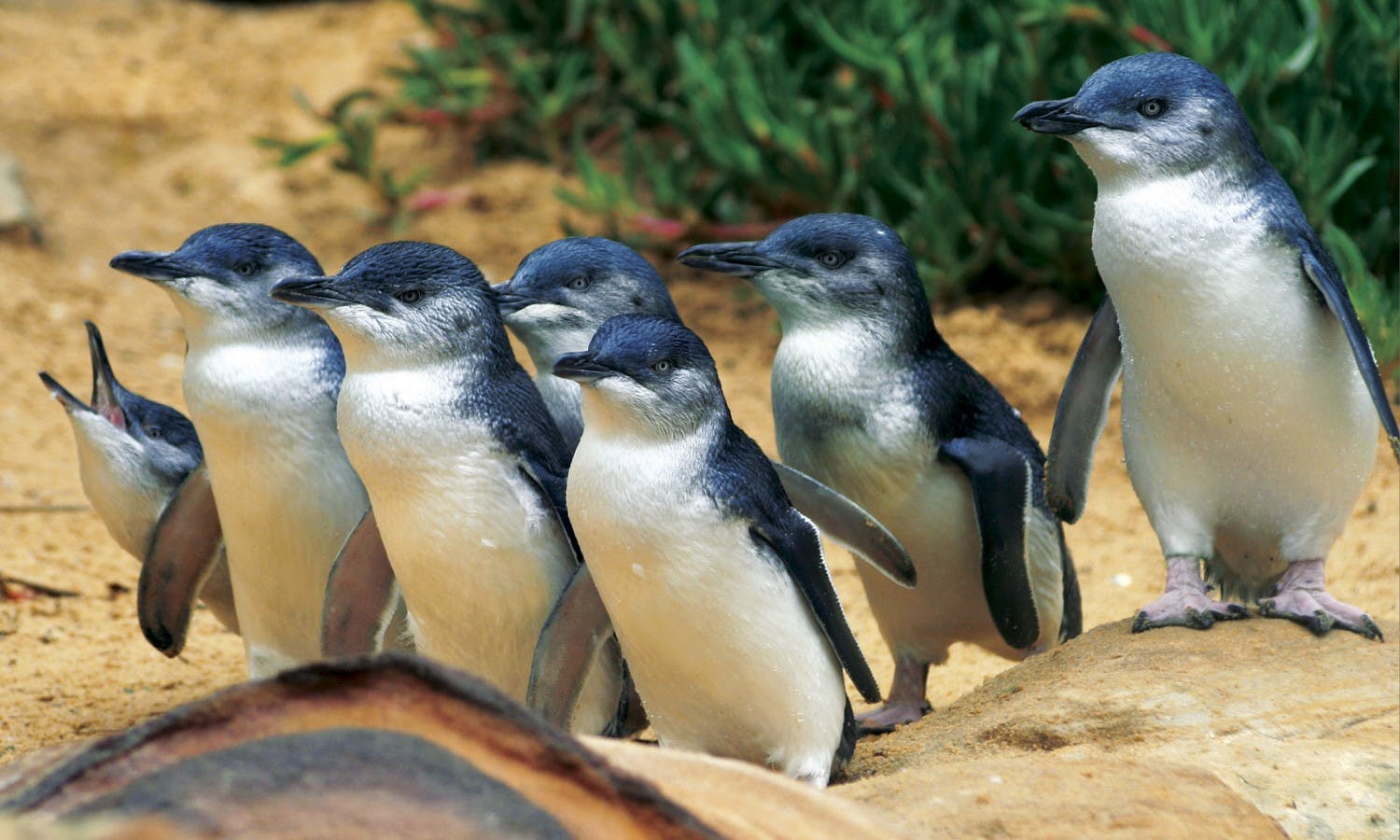 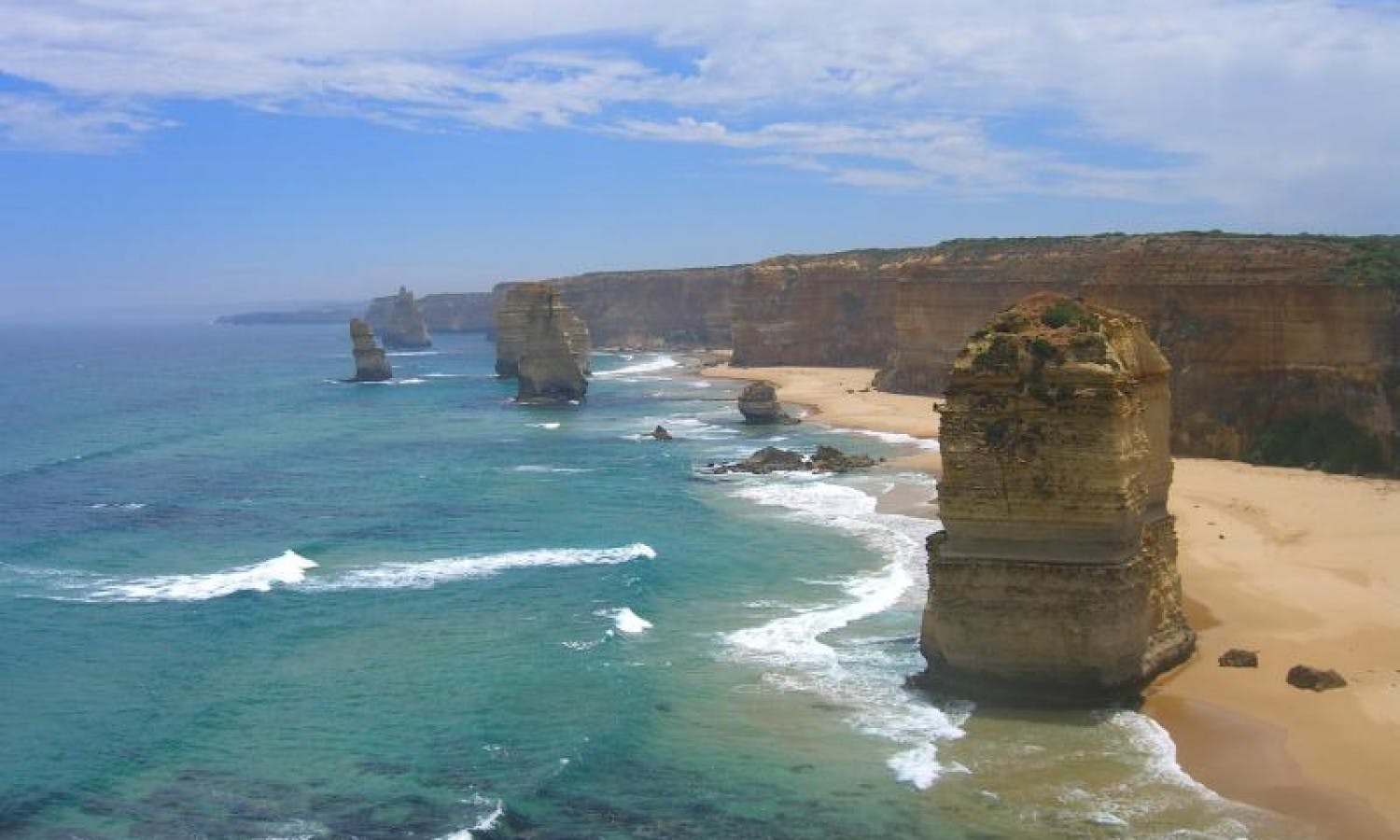 This tour will bring you through the world's most impressive coastline. Departing from Melbourne, yo... 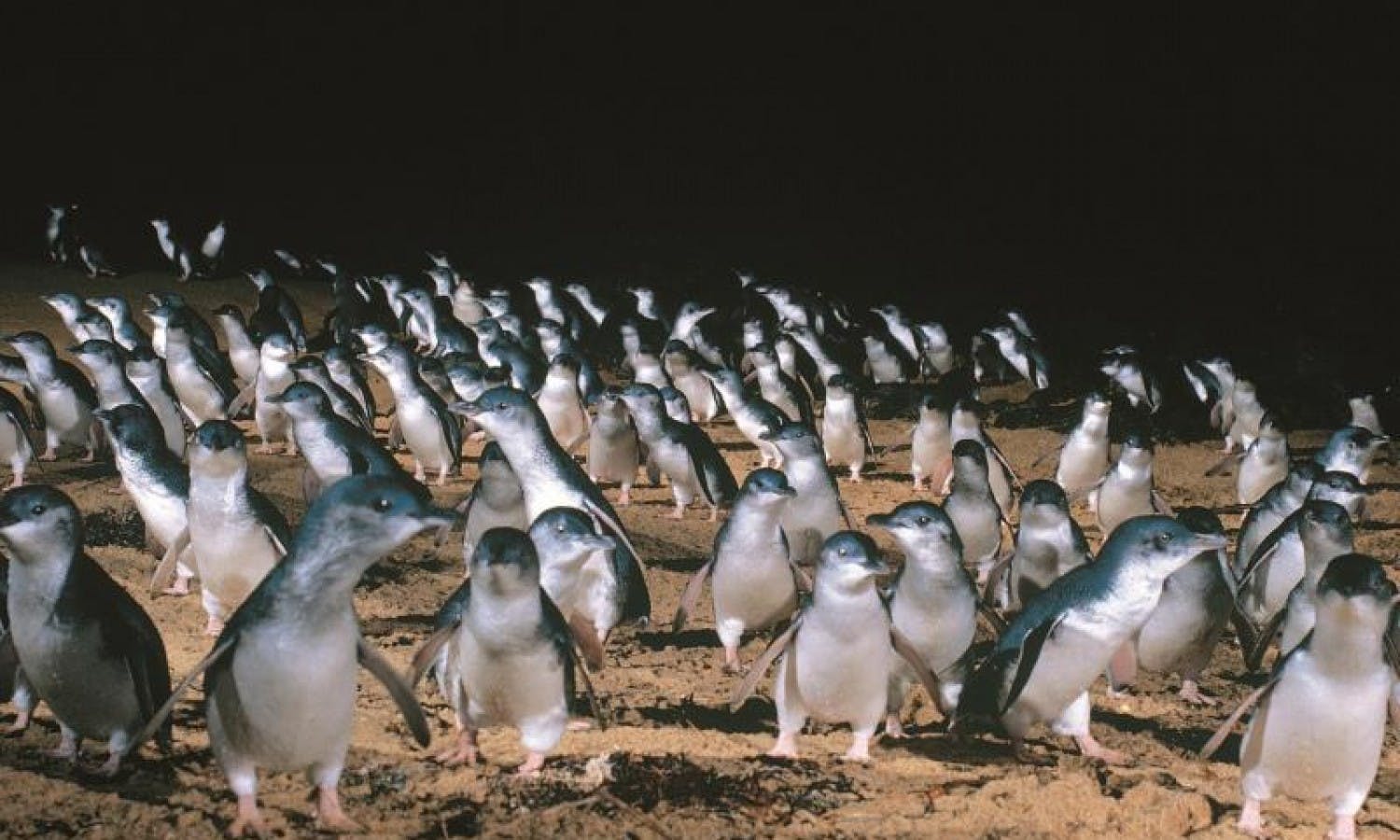 Penguin Parade with Penguins Plus

Every evening at dusk the Little Penguins come home from the sea at Phillip Island. Experience the n... 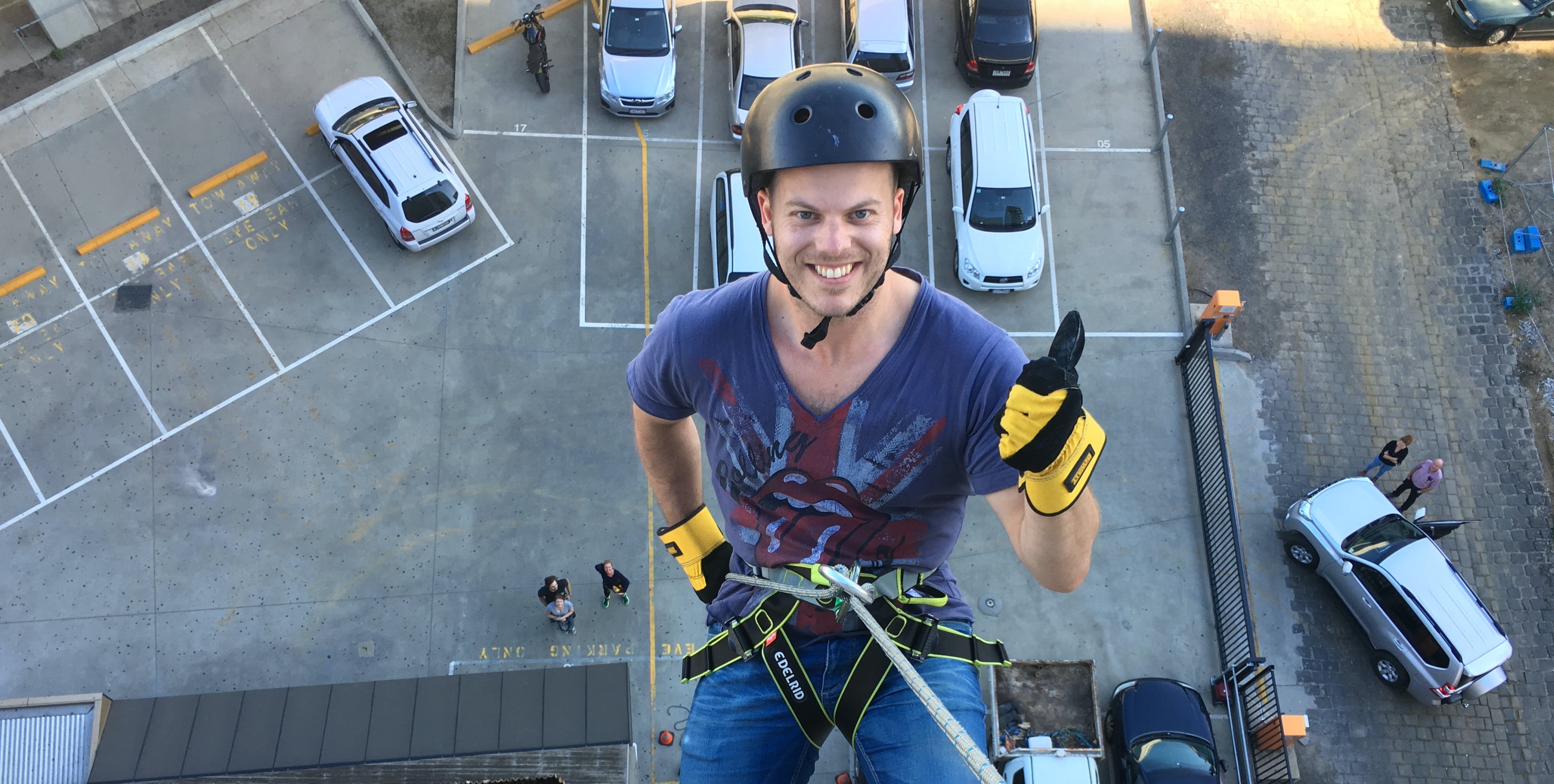 On the day of your introduction to abseiling, you’ll be met by expert guides in the heart of Melbour... Departing Melbourne at around midday, you'll visit the city’s most colourful attraction – the iconic... Kickstart your Aussie adventure and explore the world-famous Great Ocean Road on this full-day tour ...