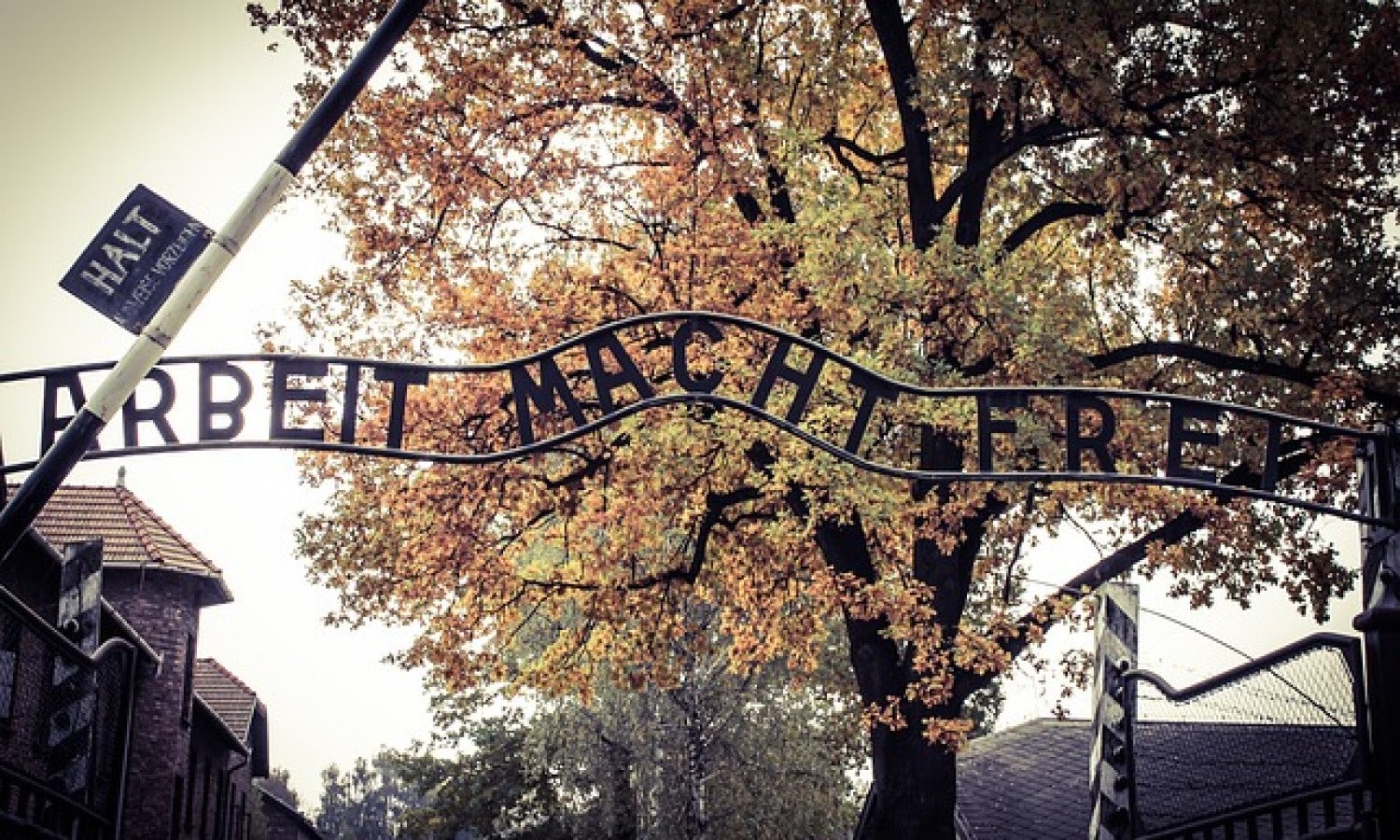 It was built in 1940 and by 1942 it was one of the largest death camps existing in Europe. This day trip will let you come to grips with the horrific history of the Holocaust. Your official Auschwitz tour guide will accompany you along the way, showing you the various parts of the concentration camp and telling you what happened there. It will be a history lesson you will not easily forget.

This private tour includes private transport and a guided tour in Auschwitz Birkenau Museum and Memorial.

Regular morning and afternoon departures all year round. Departure time is set individually with local supplier.

Read more
Provider
Discover Cracow
Booking fee
Good news! No extra fees are applied to this booking.
Cancellation policy
Unfortunately, we can't offer you a refund nor can we change or cancel your booking for this particular product, due to our partner's policy. 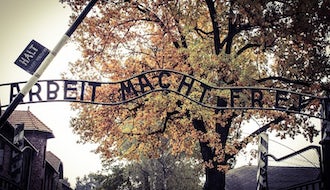 Learn about the history of the salt mines, and visit this labyrinth of impressive corridors, caves a... 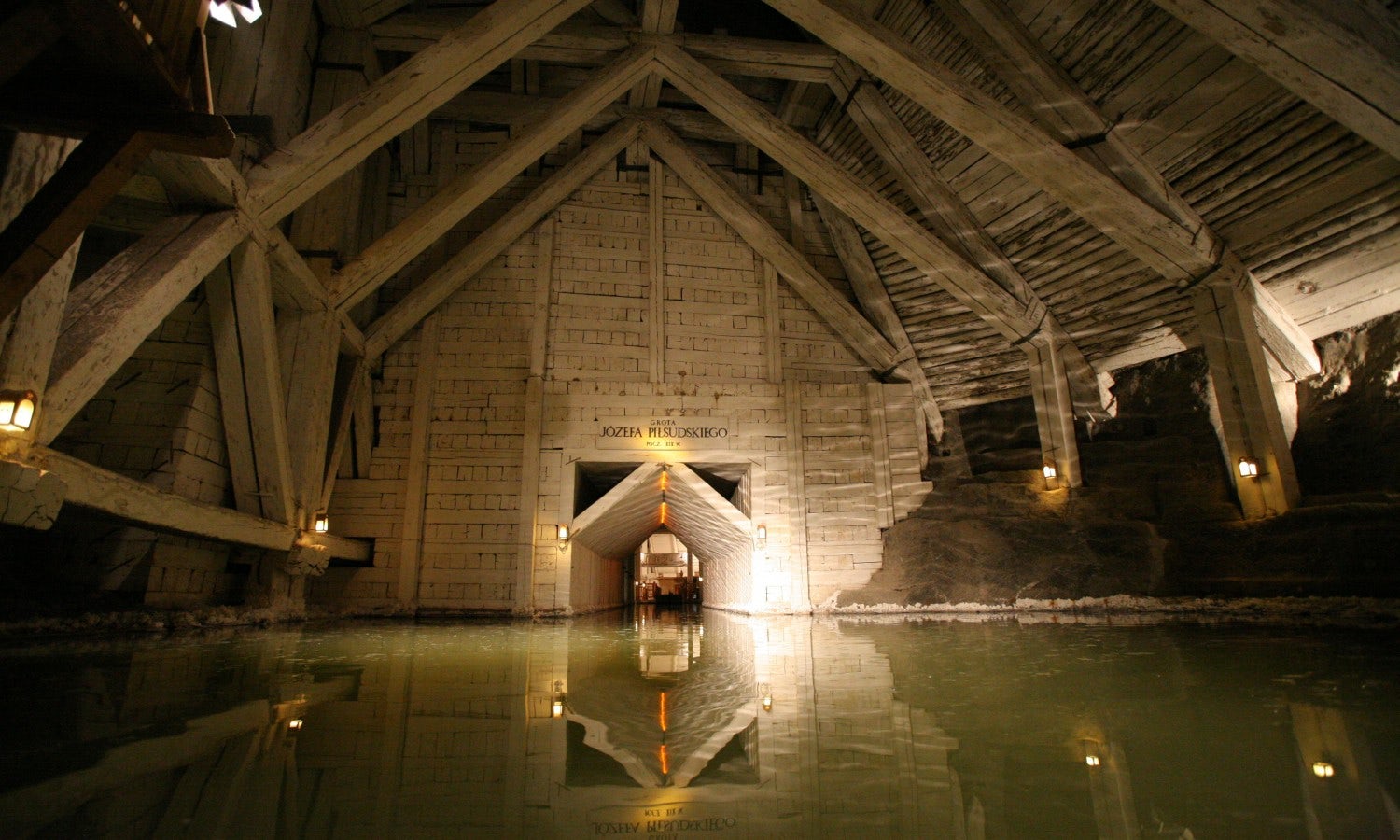 Visit one of the most precious and most fascinating monuments of culture in Poland. The first touris... 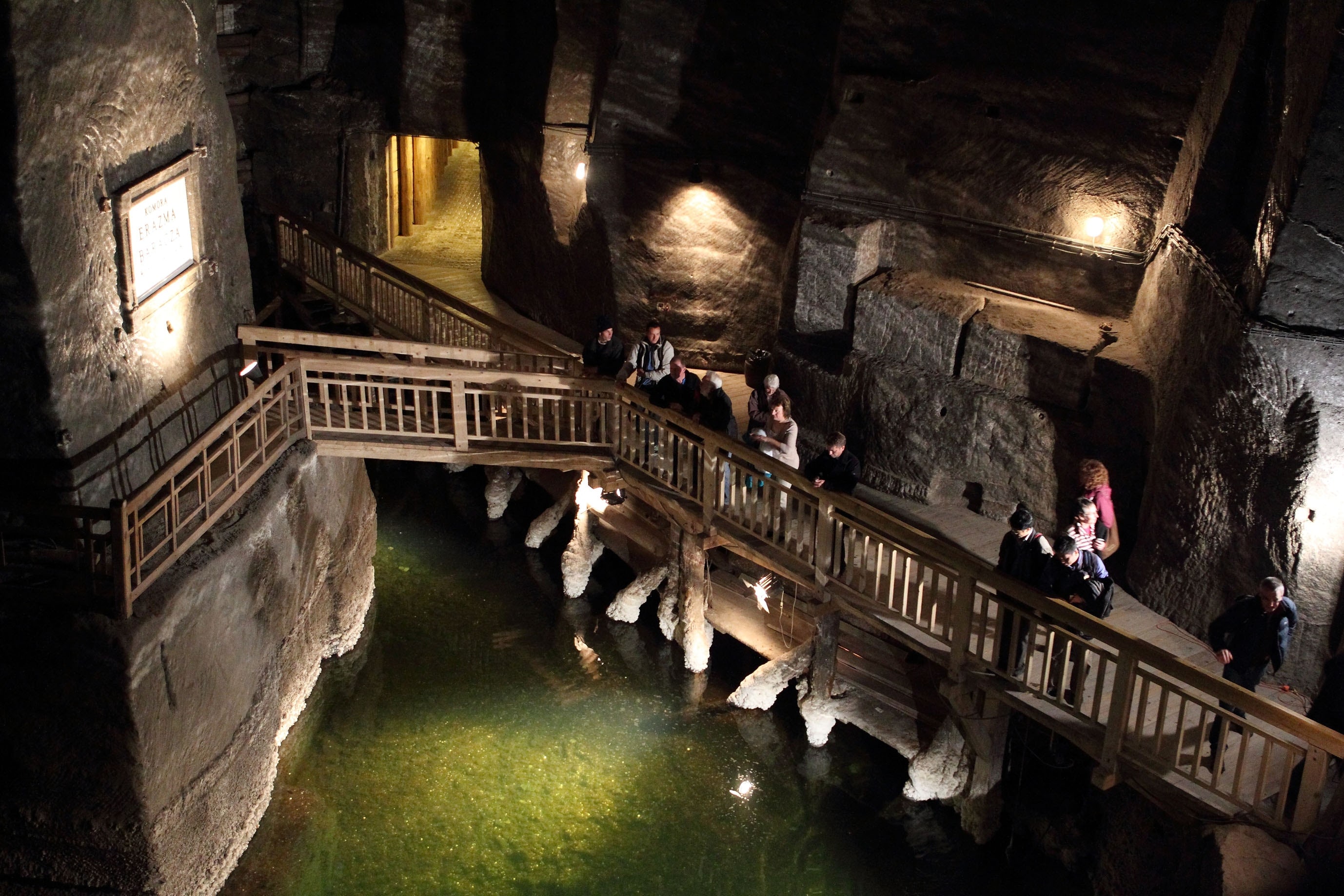 Explore Wieliczka Salt Mine with a 4.5-hour guided tour from Krakow. See one of the oldest salt mine... 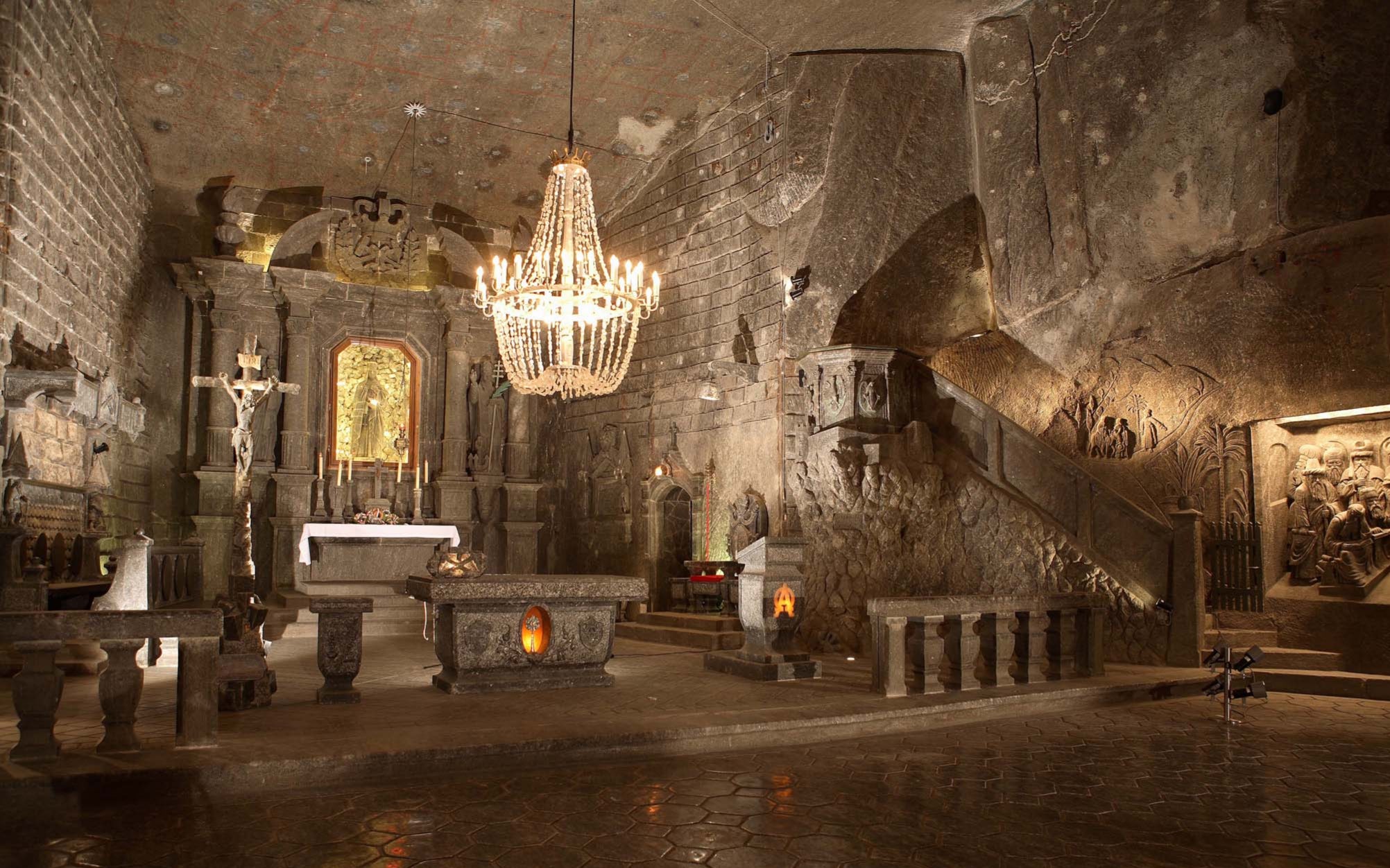 Wieliczka Salt Mine guided tour with private transport from Krakow

Go on a Wieliczka Salt Mine tour and visit the amazing underground, full of tunnels and chambers mad... 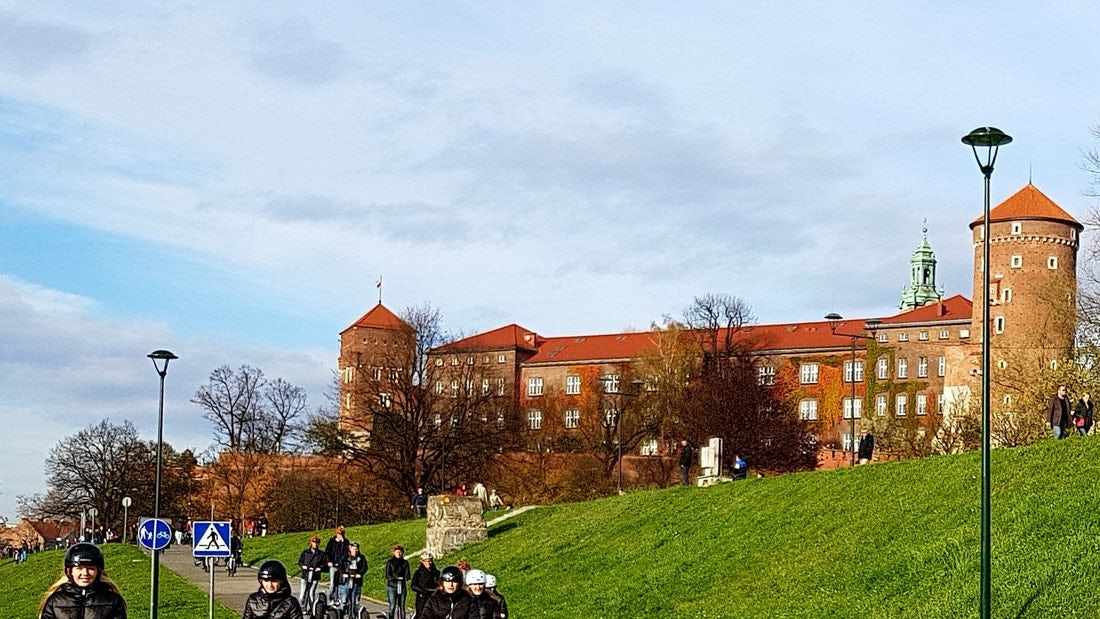 Take a 21st-century Segway and cruise the medieval Old Town of Krakow - time travel has never been e... 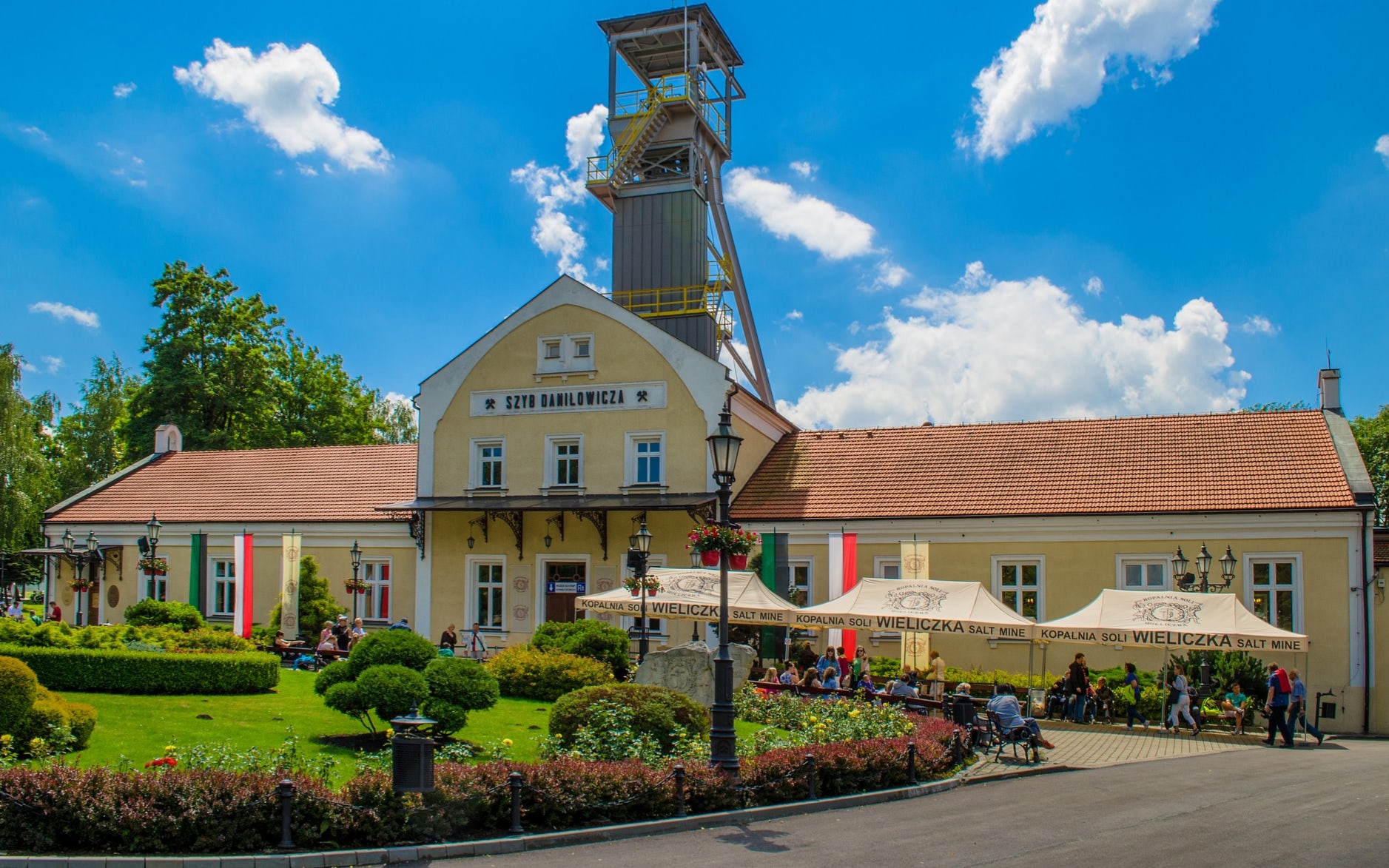 Wieliczka Salt Mine tour with hotel pickup from Krakow

Ready to descent 140 meters underground and explore breathtaking chambers with statues made of salt?... 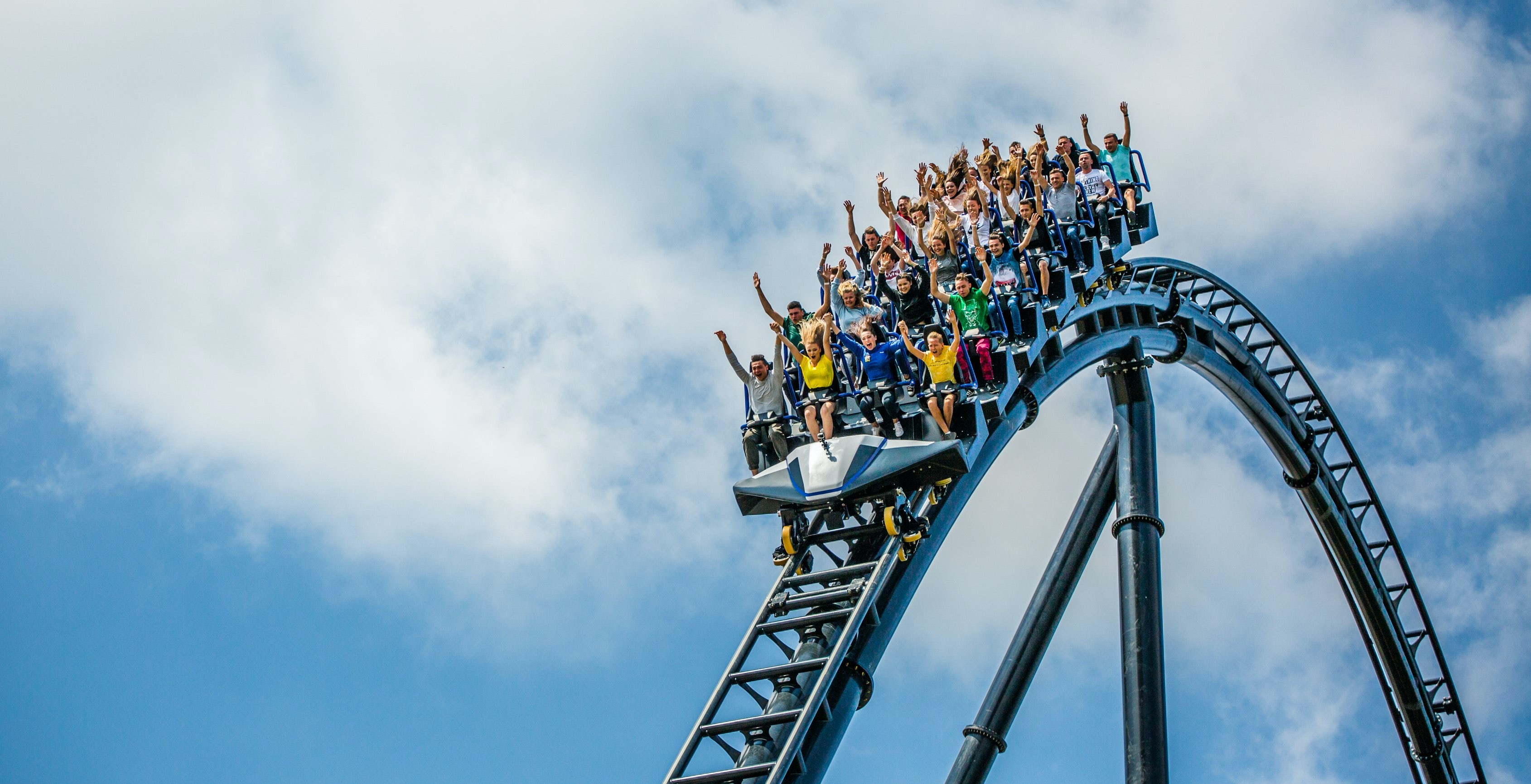 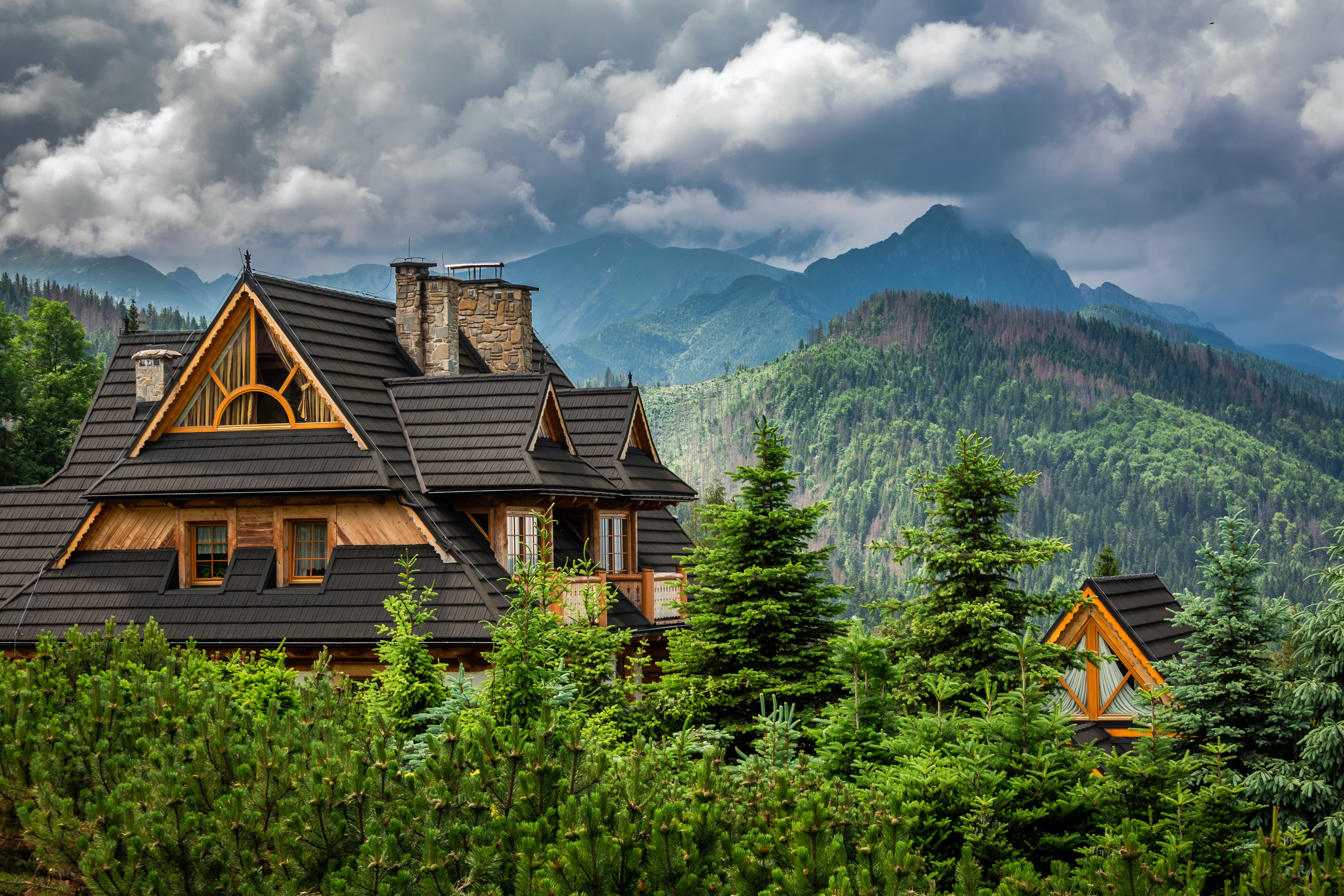 Enjoy a day-trip to Zakopane, the Polish mountain capital located at the bottom of the Tatra mountai... 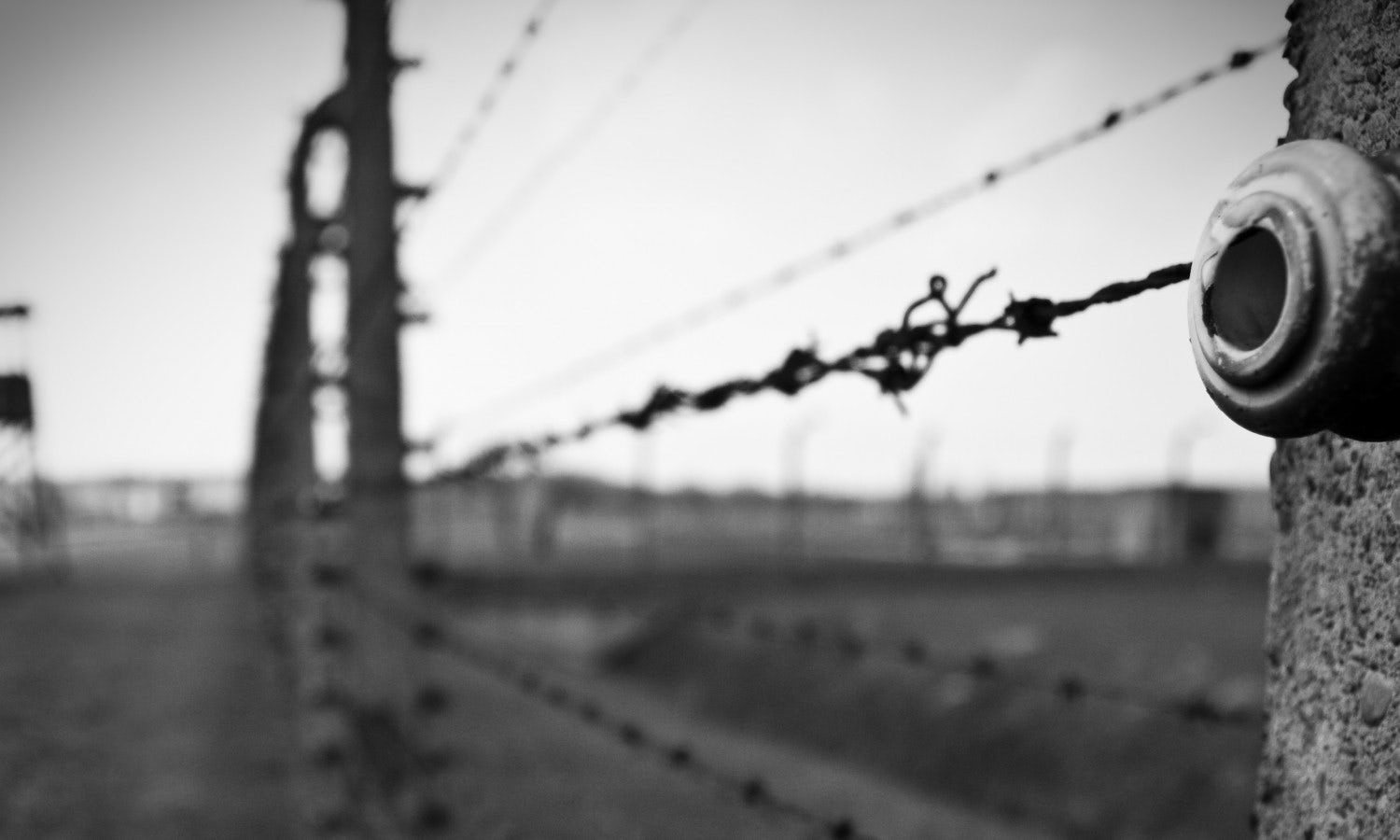