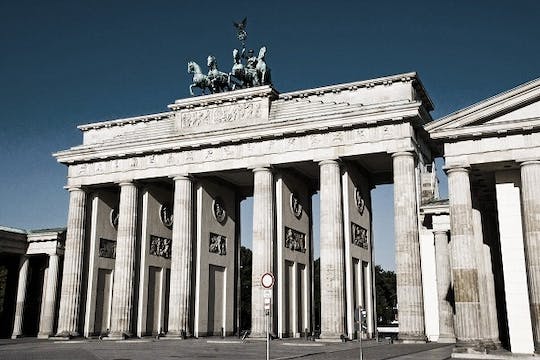 Availability: Everyday at 10 AM and 2 PM

Travel back in time and across borders on this 3-hour tour of East Germany's Berlin. Your tour will start at the Brandenburg Gate, where President Ronald Reagan once demanded Soviet Premier Mikhail Gorbachev to “tear down this wall!” You'll also have a chance to look at the nearby former Soviet Embassy. The magnificent building was built after World War II as a testament to Stalin's desire to control all of Berlin. This plus the Allies' postwar division of Germany contributed to the tension of the Cold War. East Germany created tough immigration laws which split up families. The tour moves on to the Friedrichstrasse train station where families said goodbye in an office known as the Palace of Tears. You'll also visit Northward, a “ghost” station along one of West Berlin's subway lines in East German territory. Despite being unused, it was always heavily guarded. Along the way you'll visit the Berlin Wall memorial and hear about the terrible Death Strip, where many people tried to escape East Germany, often with dreadful results.

Your tour also includes a visit to Karl Marx Allee, the mile-long housing complex which stands as a symbol of East Germany's terrible rule and paranoia. The secret police, known as the Stasi, encouraged neighbors and family to spy on each other, promoting a lifestyle filled with spies, persecution, and fear.

The tour ends at Alexanderplatz. In the 1960s the area was rebuilt with futuristic-style buildings and stood as a symbol of East German pride. However, in 1989 it become the center for mass demonstrations which contributed to end of the the Communist rule.

Enjoy moving classical music presented by the Berlin Residence Orchestra in the stylish and historic...

Berlin Wall and the Cold War - a tour of East Berlin

Ostpolitik, DDR, Stasi, Ostalgie, Trabi and the Wall. Do these names and acronyms take you back to f... 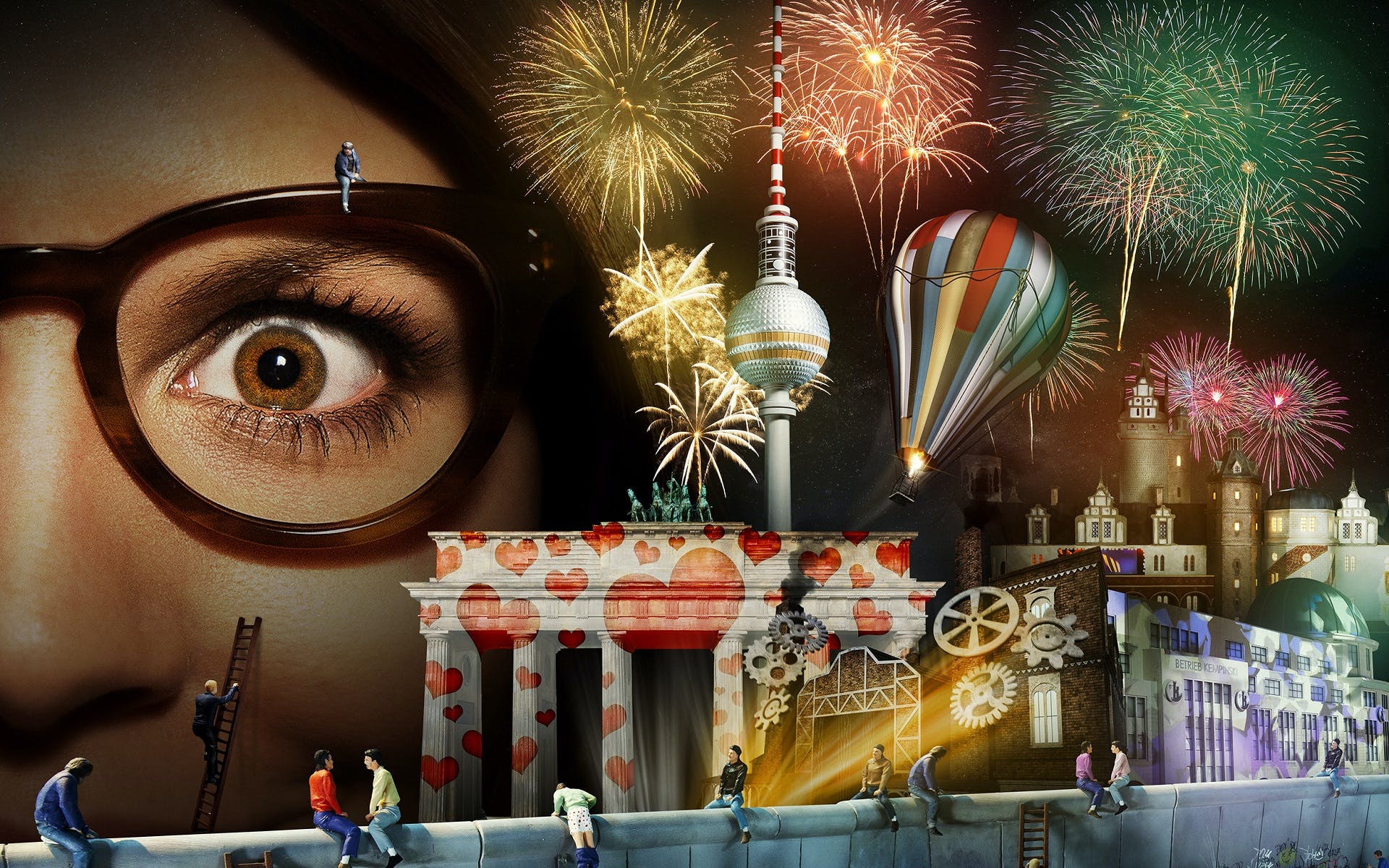