This trip takes you out of Athens and into the open countryside to explore. Beyond the hustle and bustle of the big city, you'll find an array of ancient sites and lesser-known treasures including the Homeric city of Mycenae, the charming seaside town of Nauplion and the remarkable ancient theatre at Epidauros.

Take the wonderfully scenic coast road along the Saronic Gulf to the Corinth Canal, which connects the Aegean and Ionian seas. Then it's on to Mycenae, the Homeric city of Atreides, described by the ancient poets as the city 'rich in gold'. Here you'll be guided around its treasures, such as the Lion's Gate, the Cyclopean Wall and the Royal Tombs.

After lunch, we'll journey through the fertile plain of Argolis, headed for Nauplion a picturesque town nestled at the foot of a cliff and crowned by the ramparts of the Palamidi Fortress. Last stop is a trip to Epidauros, to visit the fourth-century BC theatre, famous for its astonishing acoustics.

Guided in English and French

. Not suitable for guests with reduced mobility. Bring suitable footwear. Drinks not included. Please note that all times are approximate and subject to change
Read more
Provider
TUI HELLAS AE
Booking fee
Good news! No extra fees are applied to this booking.
Cancellation policy
Receive a 100% refund if you cancel up to 1 day before the activity begins.

Athens's fascinating mix of antiquity and contemporary vibrancy is especially evident when the sun g... 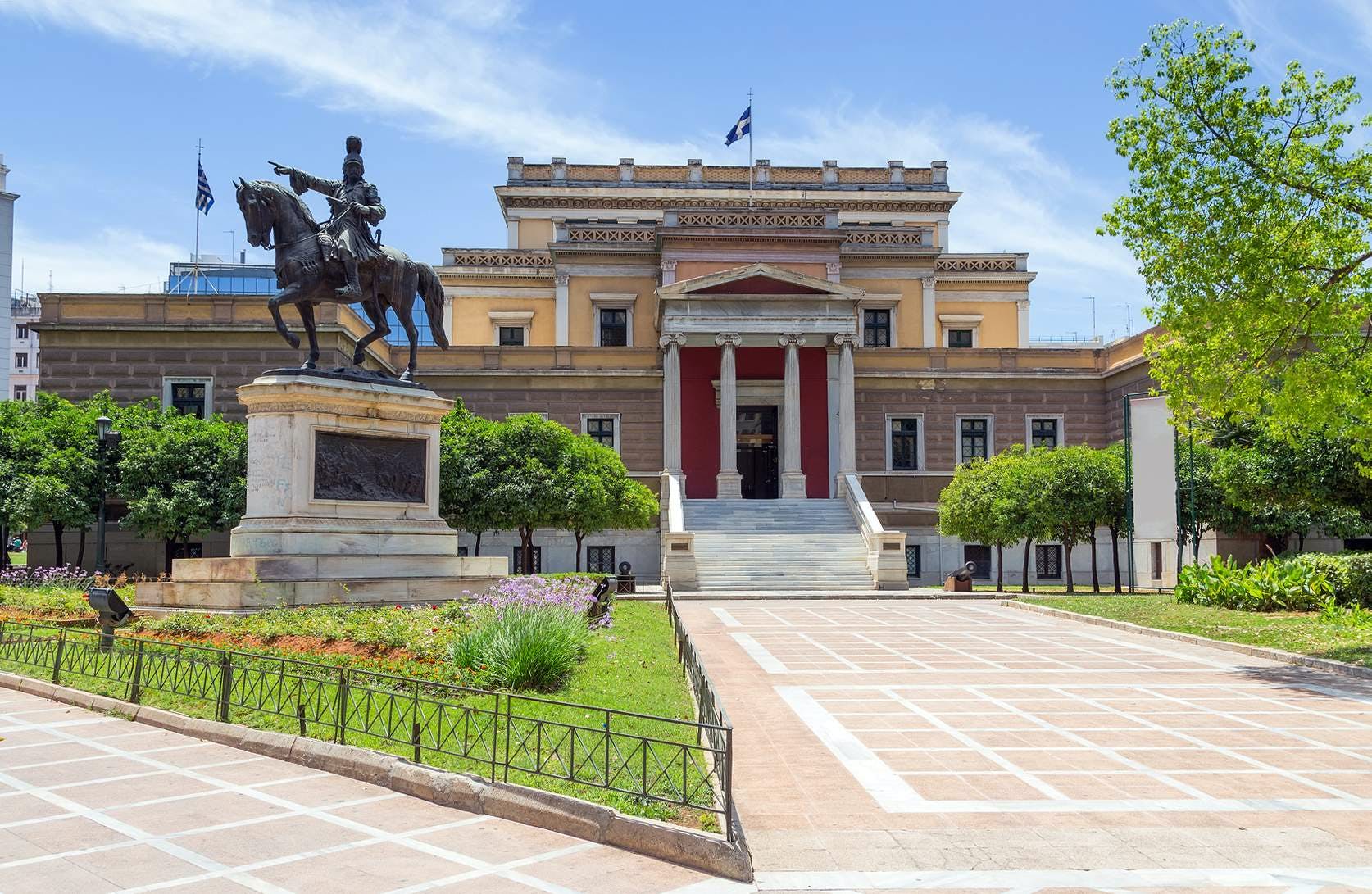 A wealth of ancient treasures is packed into central Athens. On this guided morning tour, you'll unc...

Athens is peppered with important landmarks and archaeological sites. And there's no more flexible a...

The beautiful islands of the Saronic Gulf are just a short journey away from Athens. This full day i...

Delve into the ancient treasures of Delphi and Thebes on this full-day tour. And both are just a sho...

This half-day excursion from Athens gives you plenty of time to explore the many treasures around Co...