Duration: up to 8 hours
Do this because
What to expect

Be taken to the unforgettable National Heritage Park of Mount Teide and the breathtaking views of the West Coast of Tenerife.

You start your adventure through Vilaflor - one of the local villages - then through the magnificent pine forest and into the plateau of the Volcano, with its moon-like landscape where films such as Planet of the Apes and Clash of the Titans have been filmed. You will continue through the fabulous Orotava Valley to Icod Los Vinos, famous for its wines and its Drago tree known for its mystical powers. Here you will have time for a Canarian lunch (not included in the price).

After lunch, you will move on to Garachico a local town destroyed in the volcanic eruption of 1706. The magical village of Masca with its amazing views of La Gomera is your next location; with only around 120 inhabitants it was home to the pirates who stole their contraband and used Masca to hide it here, from the ships from La Gomera.

Hotel pick-up in the south of Tenerife.

What to remember
Read more
When
Read more
Provider
Viajes Teide S.L.
Booking fee
Good news! No extra fees are applied to this booking.
Cancellation policy
Unfortunately, we can't offer you a refund nor can we change or cancel your booking for this particular product, due to our partner's policy. 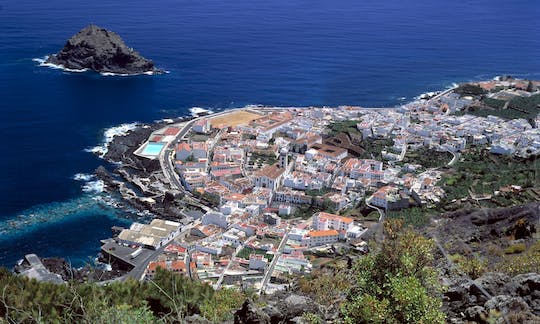 This family day out at Jungle Park in Tenerife is sure to bring out your wild side. You'll get to ro... 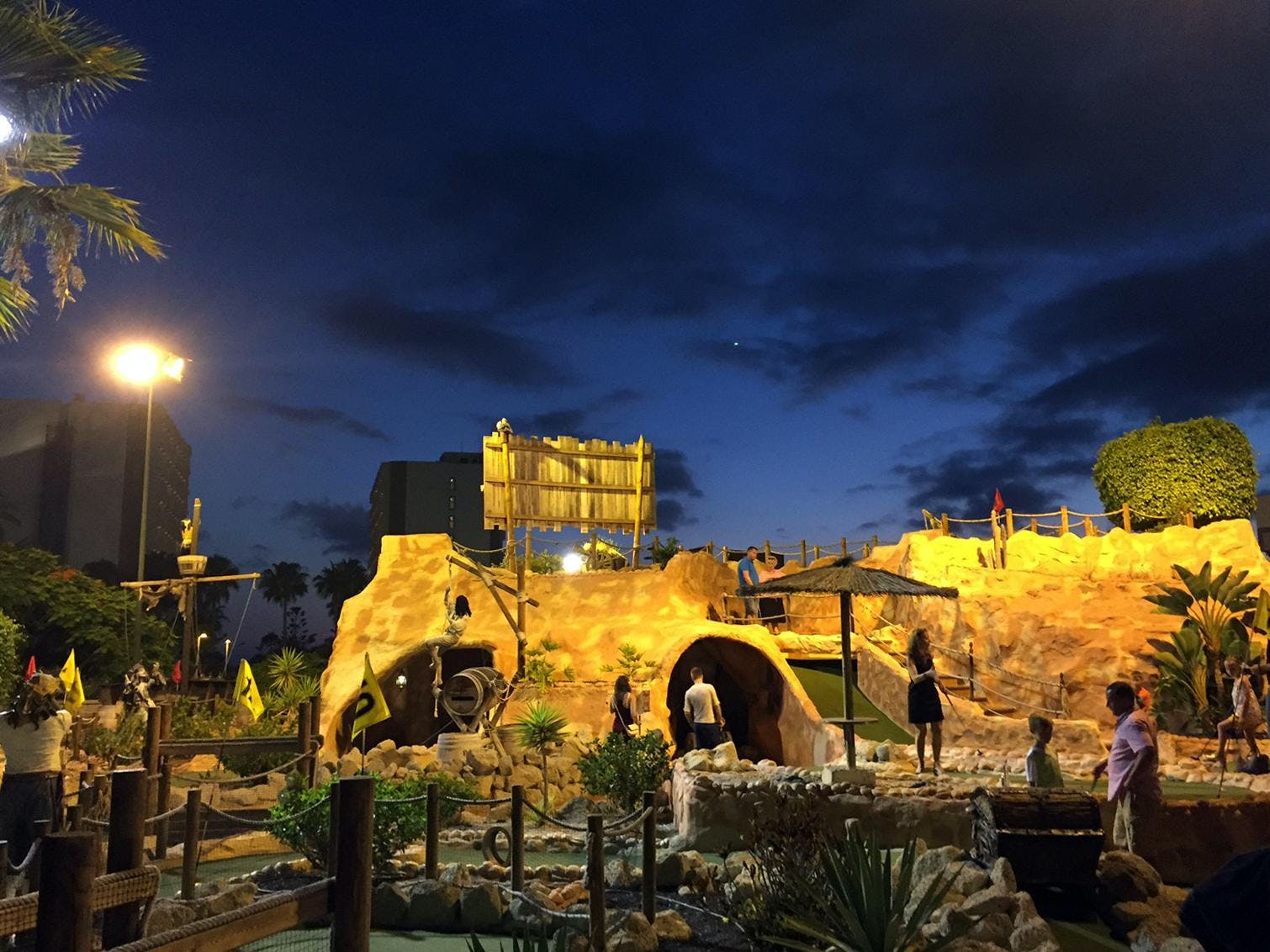 Now this is an activity that all the family, whatever age, can join in on. ViVo minigolf in Las Amer...

Dusty and lunar-like in the south, green and mountainous in the north, Tenerife is an island of cont...

Santa Cruz & Taganana – from the North

Town and country – this varied excursion mixes up some of the best Tenerife has to offer. You'll vis...

Island exploration doesn't get much better than this, and on this full day tour you'll venture into ...

VIP Wonders of the North

The lesser explored north of Tenerife will be yours for the taking on this full day tour. You'll ven...