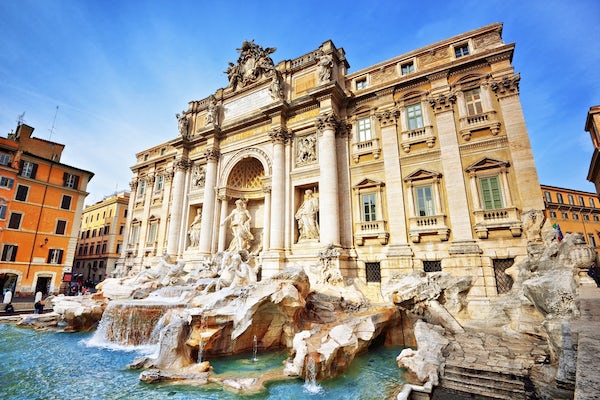 Delight both your senses with food and your inner tourist with famous landmarks on this Rome walking tour that provides an alternative to your average stroll through the city. Culture and food - what more could you ask for?!

Start your Rome city tour at the Spanish Steps, one of the city’s most famous spots and home to the Barcaccia Fountain by Bernini. Walk along Via Condotti, a street filled with the high end boutiques as well as ancient local favourites such as Antico Caffe Greco, a meeting point for artists and philosophers for centuries. This in one of the best places in Rome to find a mix of old and new, and your local guide will be giving you plenty of insights along the way.

Wind your way through alleyways to the Trevi Fountain, the iconic spot featured in the movie ‘La Dolce Vita’, filmed by Federico Fellini in 1960. Be sure to throw a coin into the fountain and make a wish!

Your local Rome guide will then take you a little further along to the beautiful Piazza Colonna, home to Palazzo Chigi, the seat of the Italian government and nearby Montecitorio, house of the Parliament. Stop for a well earned break at Rome’s best gelateria to sample some of this famous ad delicious Rome food, then continue to the Church of Sant’Ignazio. This little known church has a wonderful fake dome, created by an optical illusion, a Rome attraction well worth checking out with a local guide to give you the insider's scoop.

The next stop on your Rome tour is the Pantheon, one of the greatest and best preserved Roman temples. In the 7th century it was transformed into a church and remains one of the most astonishing sites in the Eternal City. Don’t forget to admire the beautiful fountain outside, made by Giacomo della Porta.

Nearby is a small café where you'll have the chance to enjoy the best espresso in Rome, or maybe even in the world! After making your own judgement on that matter, your Rome guide will take you to Palace Madama, a Renaissance building that is now the seat of the Italian Senate. A short walk away is the Piazza Navona, site of the beautiful Four Rivers fountain by Bernini.

Complete your Rome walking tour by visiting another hidden gem, the statue of Pasquino, which has a very interesting local story behind it. In front of the statue is an excellent enoteca (wine bar) where you can rest while drinking a glass of wine chosen from a list of more than 3,000, and taste delicious cheese and prosciutto. What better way to end your Rome adventure!

Children 0-5 years old are not permitted on this tour

At the news stand located in Piazza Mignanelli (Mignanelli Square, looking the Spanish Steps about 50 meters on the right)

What to remember
Read more
When
Read more
Provider
Urban Adventures
Booking fee
Good news! No extra fees are applied to this booking.
Cancellation policy
Unfortunately, we can't offer you a refund nor can we change or cancel your booking for this particular product, due to our partner's policy. 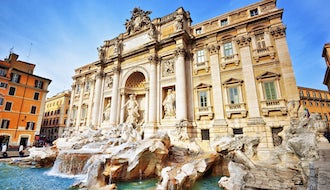 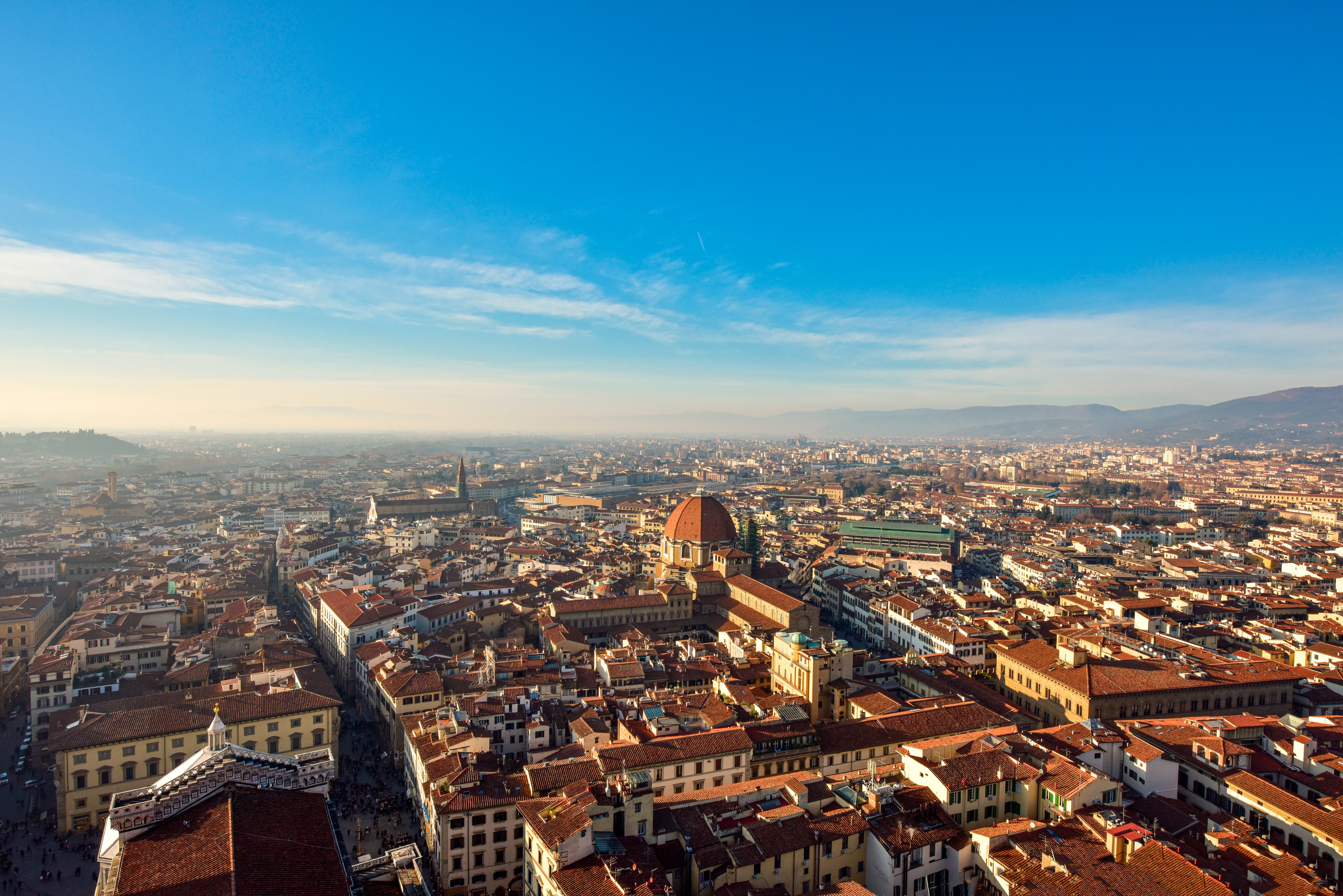 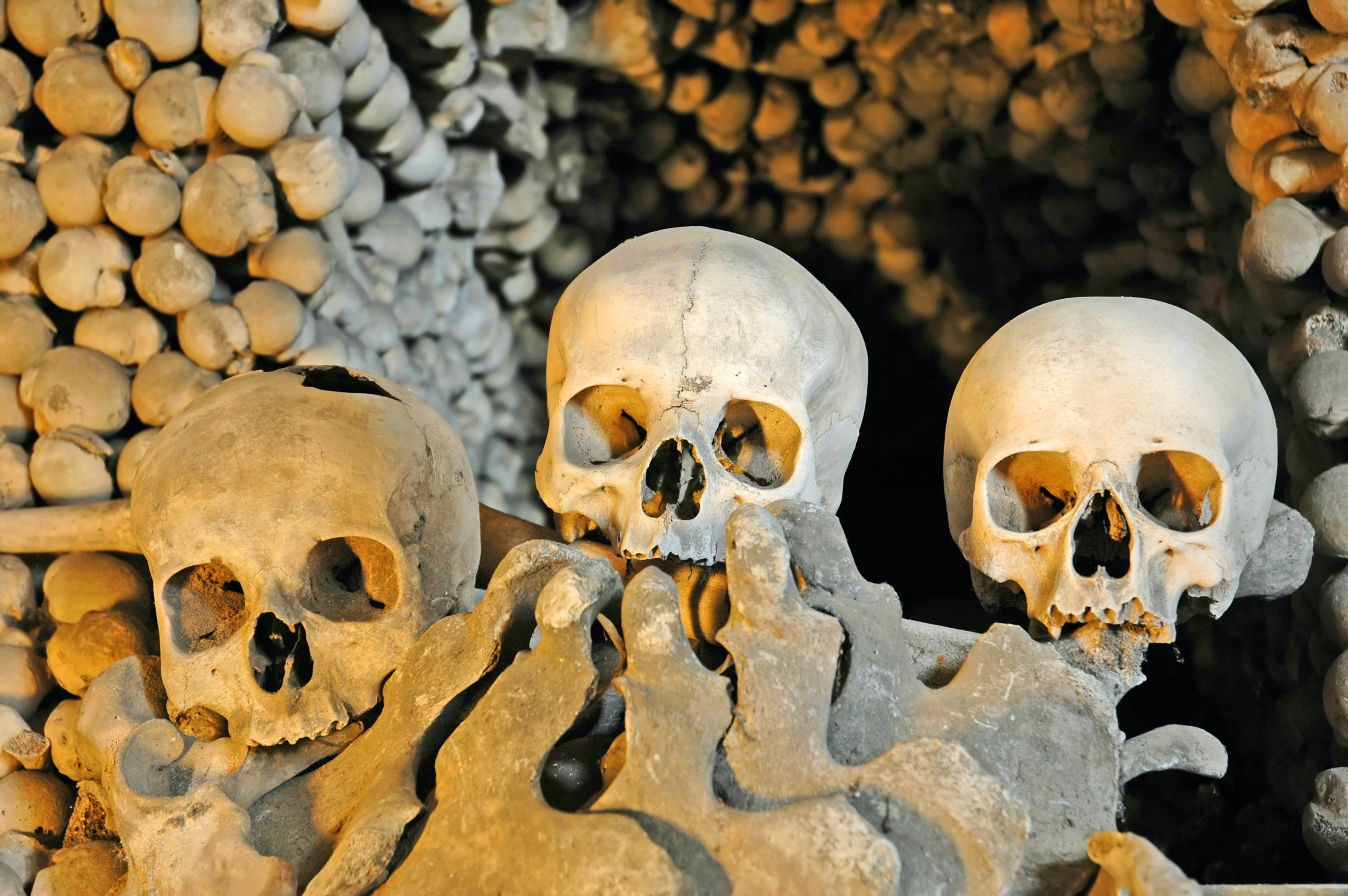 Crypt of the Capuchin Friars and Caravaggio's art tour

Discover the soul of the Eternal City by joining a tour of some of Rome’s most stunning hidden gems ...

Ostia Antica is an archaeological adventure into the past. Take part in a fascinating tour and, toge... 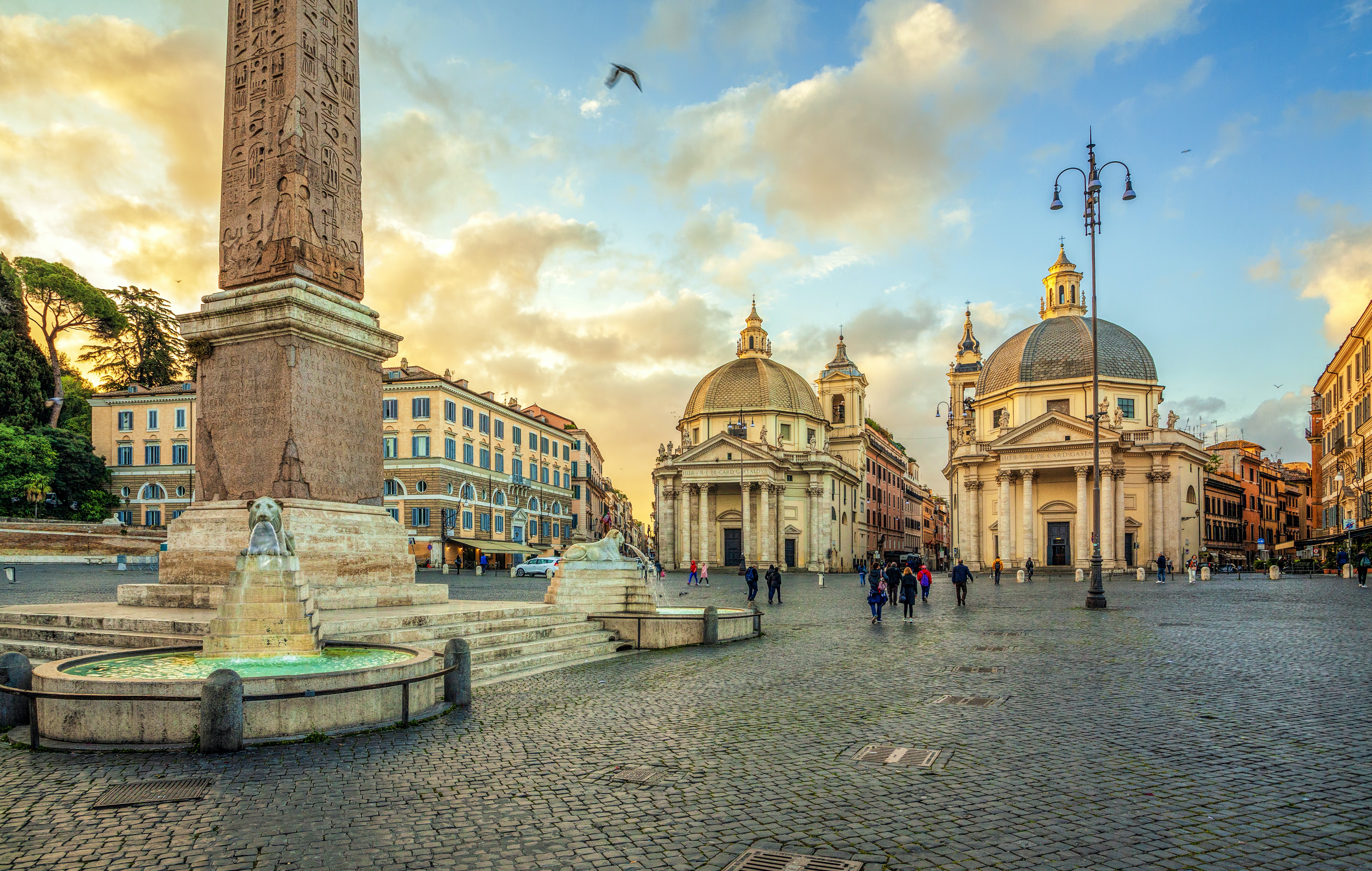 Walking tour of Rome and its obelisks

Rome is the city with the largest number of obelisks in the world: discover some of the most importa...

Take a walk on the creepy side thanks to this fascinating tour of Rome’s spookiest locations. Togeth...

"The history of Rome" 5D experience

Travel back in time thanks to digital-mechanical and stereoscopic technologies and learn more about ...

Rome
View all experiences
from:
£ 76