Duration: from 2 hours to 4 hours

Why take this tour?

Explore Rhodes in the company of an expert local guide who will bring to life the history, culture and people of this long-standing powerhouse of Greek intrigue. Visit Mandraki Harbour, the former location of the most famed statue in ancient times, the Colossus of Rhodes, spend the day getting to know this important seaside city. Wander the area around Symis Square and the impeccably preserved Street of the Knights in Rhodes Old Town. Wind the tour down with a true highlight – the Palace of the Grand Master of the Knights of Rhodes. Go inside to explore the site believed to be the foundation of the city – when, in antiquity, the ancient temple of the sun god, Helios, was built and venerated. Let your expert local frame a perfect day spent exploring Rhodes.

Rhodes is the largest and most prominent island in the Dodecanese – the 165 islands that make up Greece's eastern extents in the Sea of Crete. On this exploratory day with a local guide, discover the places and spaces that make this historic city unforgettable.

Two statues, Elefos and Elafina now stand in the space once dominated by the feet of an impending ancient – the Colossus of Rhodes. Capturing the fascination of all who viewed, and now know of the Colossus, your guide will share the secrets to this legendary symbol of Greek civilisation. After setting the foundation for your day, begin to wander the nearby areas, pausing at sites such as the Archaeology Museum and the Suleymaniye Mosque, built by the Ottoman Empire as Rhodes's first mosque and still standing today as a reconstructed symbol of past powers.

Walk through the Street of the Knights, the main stretch through Old Town Rhodes with its medieval, immaculately preserved and resurrected streets – a great way to envision the past. Learn of the surrounding buildings' various functions, including the location of government offices as well as cultural institutions.

As your tour begins to reach its apex visit a true highlight – the Palace of the Grand Master of the Knights of Rhodes. Explore the site believed to be the foundation of the city - when, in antiquity, the ancient temple of the sun-god Helios was built and venerated. Wander the corridors peppered with ancient mosaics and interesting artefacts. By the end of the day, your expert local has truly shown you a perfect day spent exploring Rhodes.

Read more
What's included
Where
What to remember

This is a walking tour. While there are stops along the way, guests should be able to walk at a light to moderate pace without difficulty. Comfortable walking shoes are a must

Tours run rain or shine. Please dress accordingly. In the event of exceptionally heavy rain, the tour may be cancelled, and you will be given a full refund

Please note that we comply with local health and safety regulations. Please bring a facemask with you, your guide will inform you on if/where it is necessary to wear the mask

This is one of our private tours, which give you a local flavour of the destination while offering you the freedom and flexibility to enjoy the day your way

Meeting point is Evagelismos Church, where the TUI bus stops, at 11:00 for the morning tour and 16:45 for the afternoon tour

Read more
Provider
TUI HELLAS AE
Booking fee
Good news! No extra fees are applied to this booking.
Cancellation policy
Receive a 100% refund if you cancel up to 1 day before the activity begins. 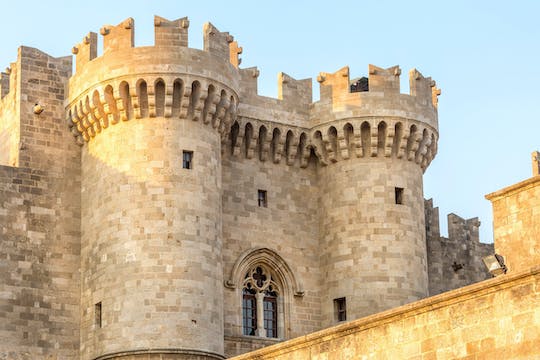 Printed ticket only
from:
£ 58 Few islands in Greece can match the heritage of Rhodes. And this wealth forms the centrepiece of thi... 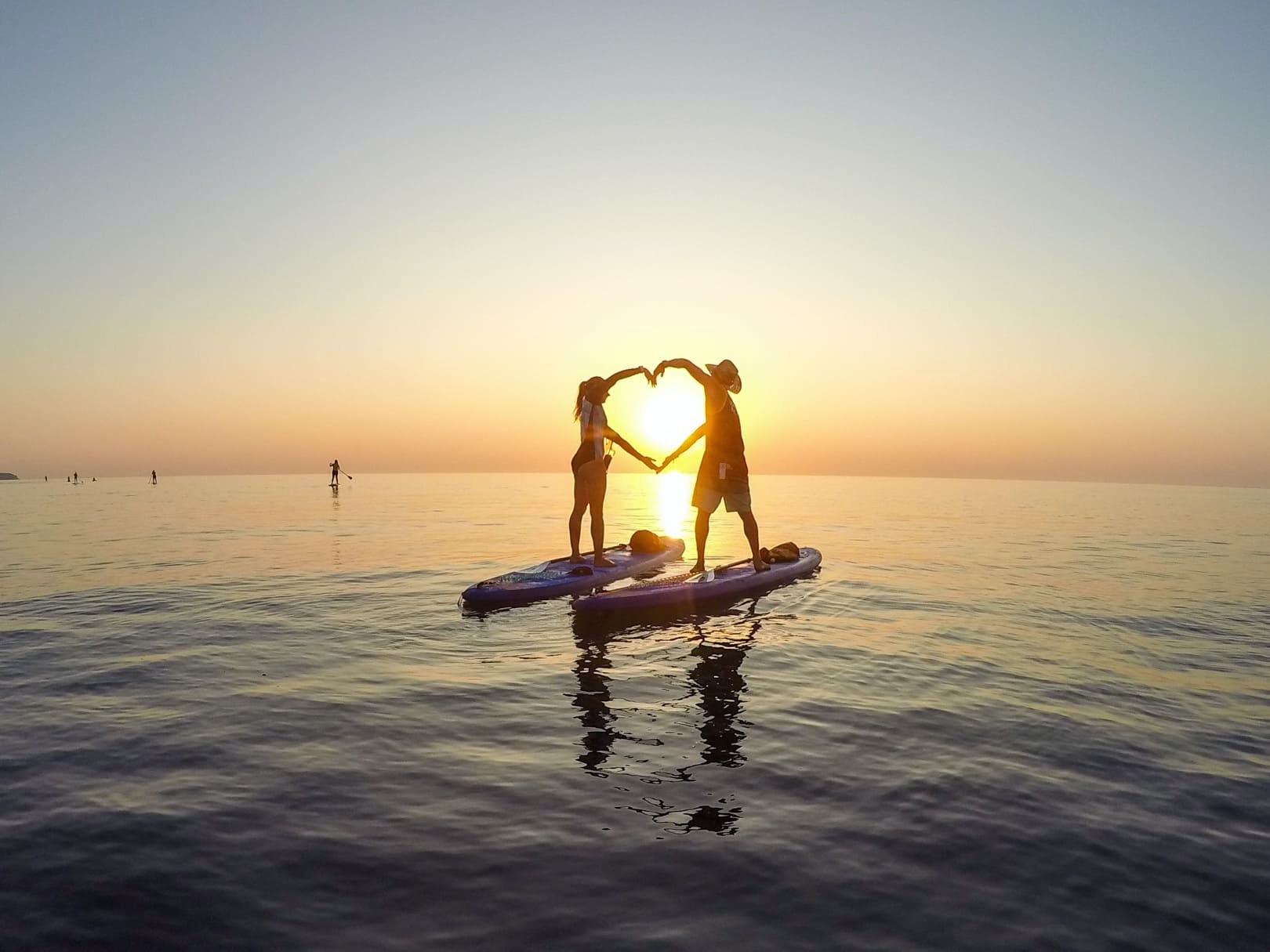 The picture-perfect coastline and secluded coves of Rhodes are best explored by sea. Hop on your pad... Venturing to a completely different country is always an exciting prospect. Sail across to Turkey an... With its mountainous interior, glorious beaches and sprinkling of historic monasteries, Rhodes is th... Why take this tour?Explore Rhodes in the company of an expert local guide who will bring to life the...