Guimarães, a city of medieval origin known as the "Cradle of the Nation", was classified in 2001 as a World Heritage Site by UNESCO.

It was from here that the conquest of Portugal to the Moors began, by D. Afonso Henriques (1st King of Portugal).

Still in this foray into history, you continue towards Braga, one of the oldest Christian cities in the world, built more than 2000 years ago, with the oldest archdiocese in Portugal, the Cathedral of Braga.

Hotel pick-up and drop-off at your hotel in Porto

What to remember
Read more
When
Read more
Provider
Brand Tours
Booking fee
Good news! No extra fees are applied to this booking.
Cancellation policy
Receive a 100% refund if you cancel up to 48 hours before the activity begins. Mobile voucher accepted
from:
£ 130
Sorry, it's sold out
Unfortunately all tickets have been sold out for this event 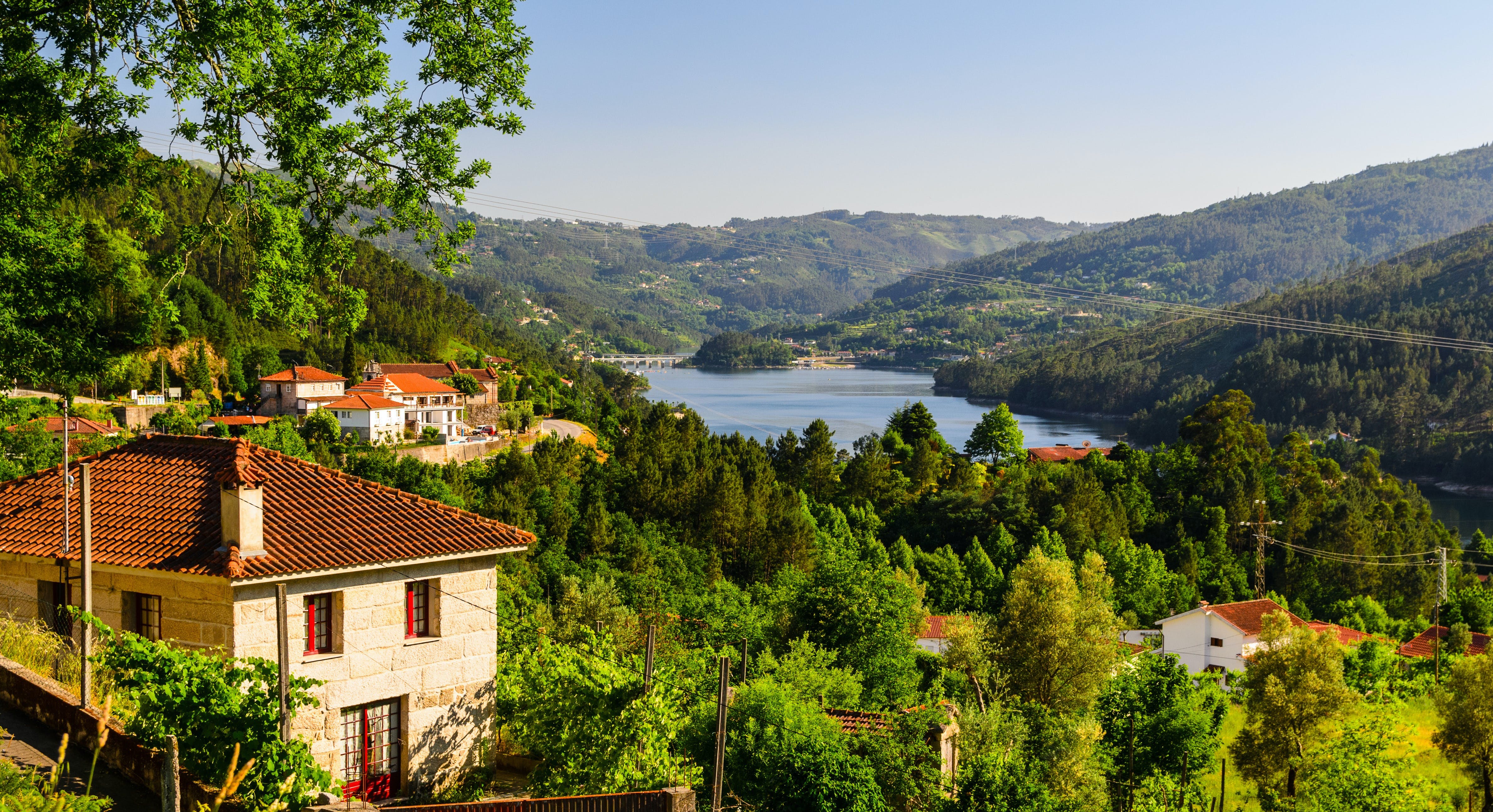 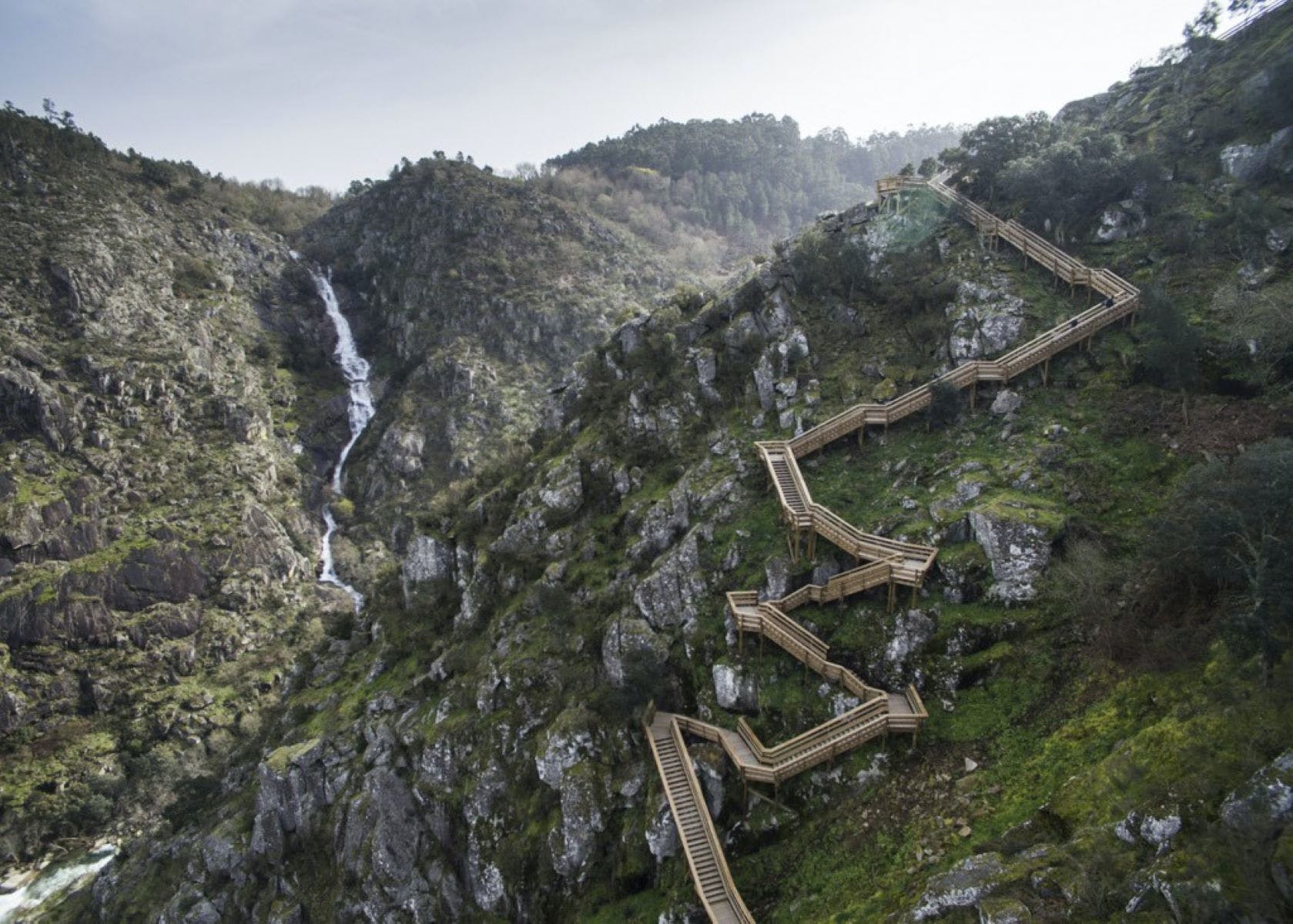 Get ready to be amazed by one of the most beautiful riverside hikes in Europe and immerse yourself i... 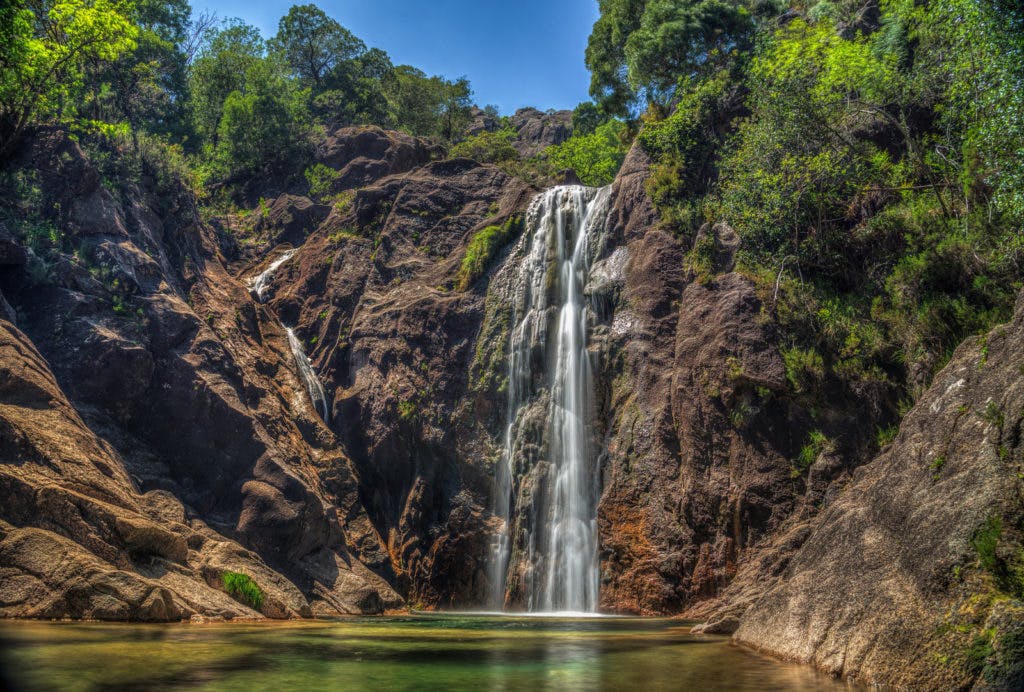 If you are travelling to Porto and you're a nature lover this tour is for you.This experience will b... 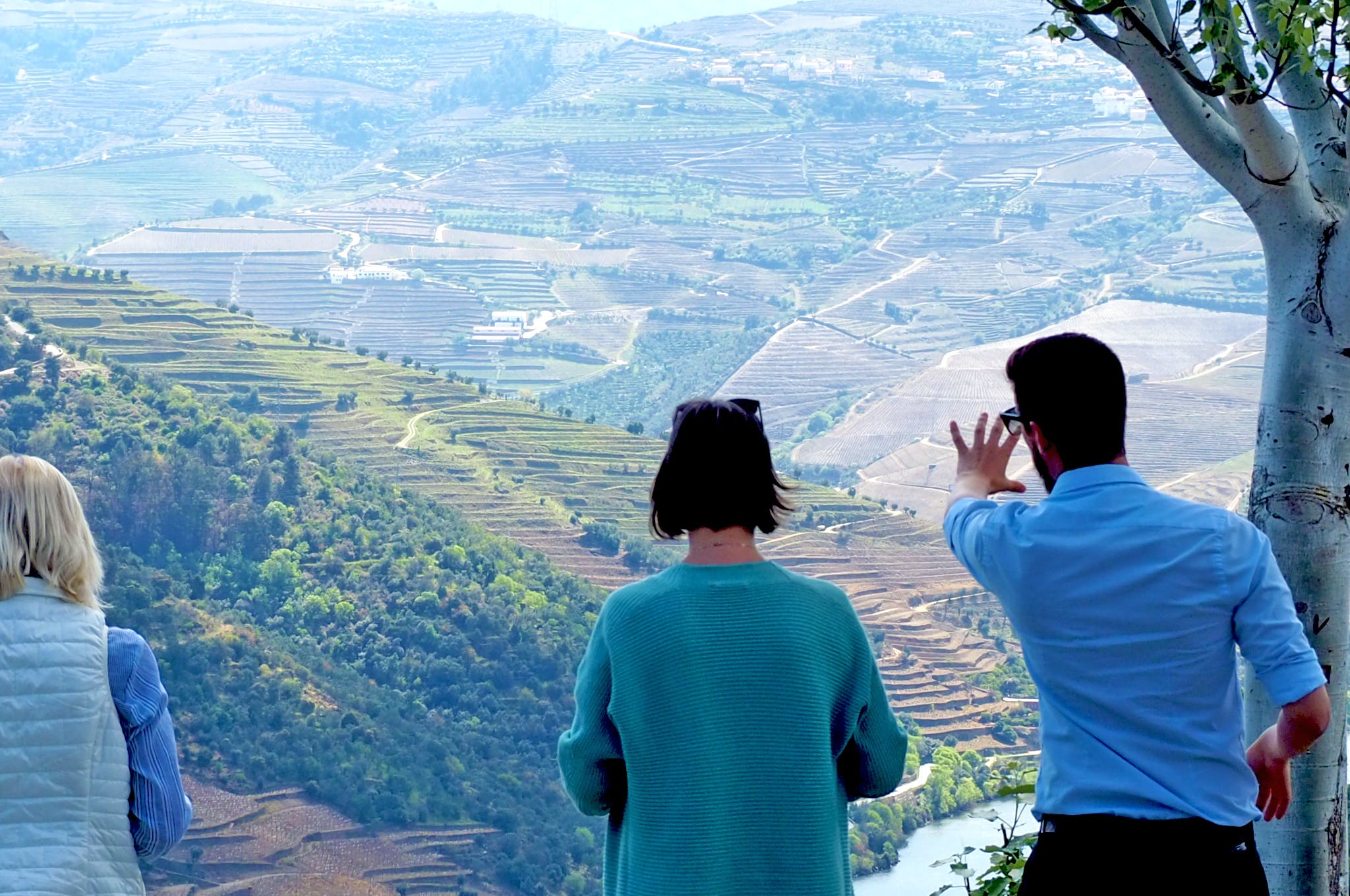 Make the most of your stay in Porto to immerse yourself in the Portuguese tradition. If you have a p...

Make the most of your stay in Porto to discover the charming streets of this city that became a bike... 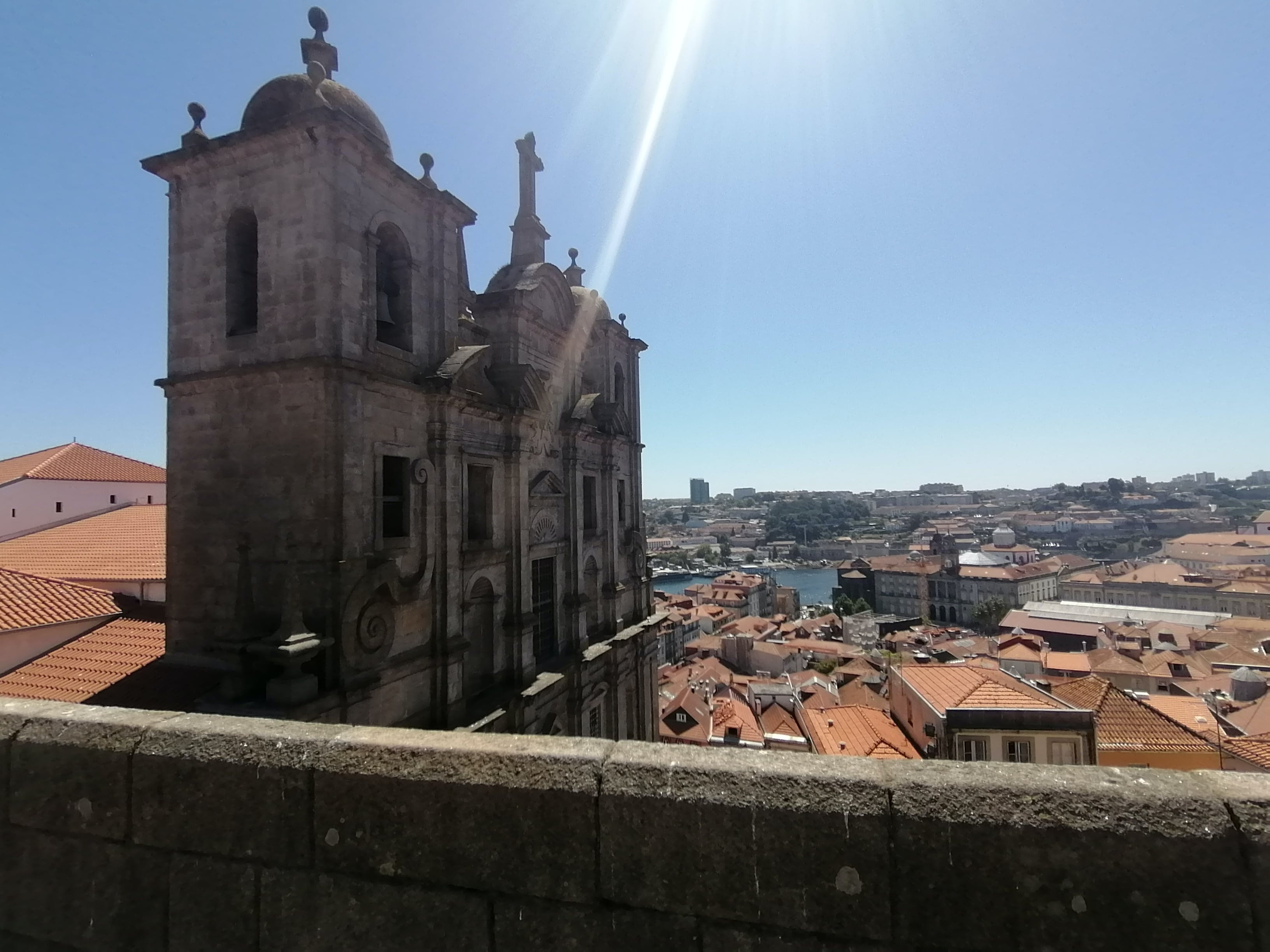 Play a city game using your smartphone where you will follow clues to discover hidden secrets and am...