based on 130 reviews
Free cancellation

Found right in the heart of Paris, formerly a royal palace, the Louvre has become one of the world's largest and most visited museums. It's packed with masterpieces from different periods such as Ancient Egypt, the Middle Ages, and the Renaissance.

Upon arrival to the Paris CityVision Agency, you will be given your entrance ticket that's valid until the museum's closing time, your audio guide containing recorded commentaries about the museum's greatest works, and a route map suggesting various possible itineraries to help you organize your tour. Walk around and take in major works including the Venus de Milo, the Coronation of Napoleon I and Leonardo de Vinci's Mona Lisa.

Please check-in at the Paris CityVision Agency to redeem your voucher and collect your audioguide at least 30 minutes before the tour departure time. 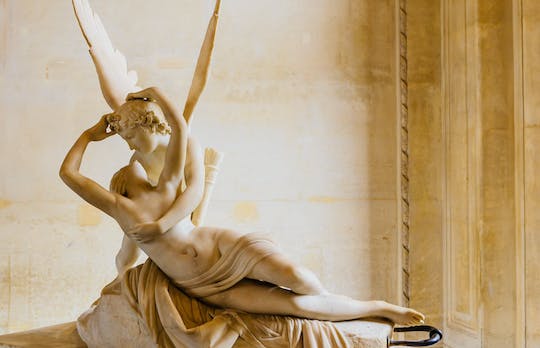 Get all the best information for your guided visit of the Louvre Museum in Paris and book your tickets, skipping the line, at official rates. Get informed, plan and book your tour in Paris. 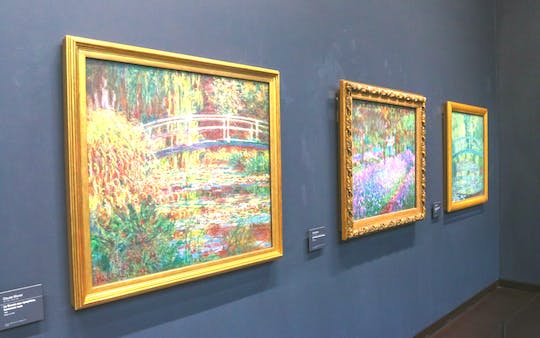 Book a 2-hour tour of Orsay Museum with skip-the-line entrance. Your local guide will show you the most famous masterpieces by Manet, Monet, Renoir and Van Gogh.

Priority tickets for the Sainte Chapelle and Conciergerie

Visit the Conciergerie and the Sainte Chapelle, some of the earliest surviving buildings of the Capetian royal palace on the Île de la Cité.

Priority tickets for the Sainte-Chapelle

Book your open ticket to visit the Sainte Chapelle considered among the highest achievements of the Rayonnant period of Gothic architecture. 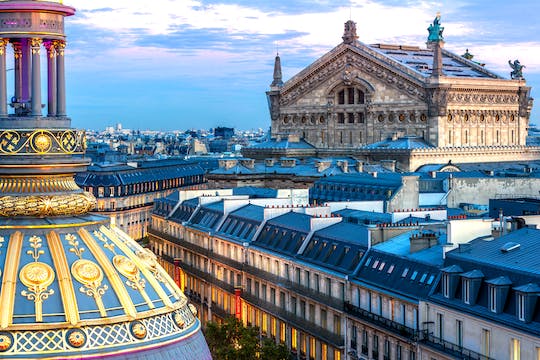 Take a guided-tour in the 9th arrondissement of Paris, from Palais Garnier to the Galeries Lafayette's roof. 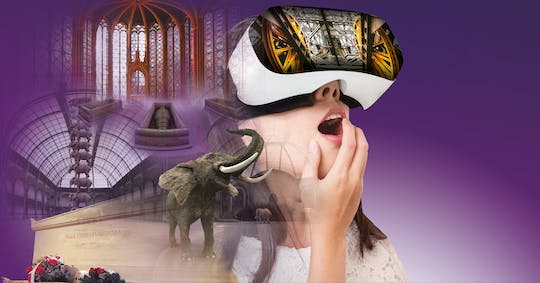 Explore the hidden side of Paris in virtual reality

Book your tickets for the Impossible visit! Explore the hidden side of Paris and get teleported on a virtual journey through inaccessible places of Paris' monuments in a 360-degree immersion. 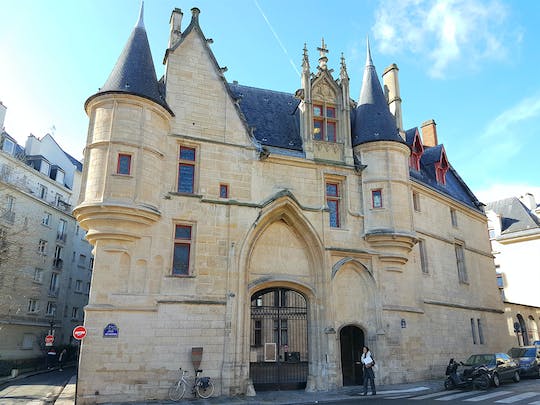 Explore one of the most iconic areas in Paris with this 2-hour private walking tour of the Marais! Discover famous landmarks but also less touristy parts of this charming district!