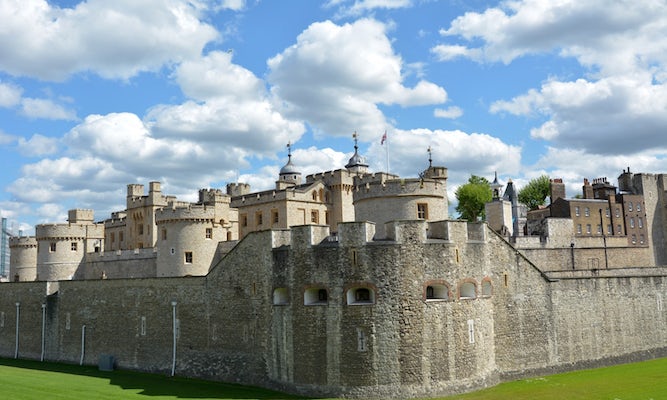 Best of London tour with VIP Tower of London, Changing of the Guard

A cosmopolitan city at the crossroads of history, London has much to offer to Travelers Both seasoned and first-time visitors. But seeing the best of what this bustling 13-million-person metropolis has to offer can be daunting for the visitor who attempts to go it alone. That's why City Wonders has crafted a tour to get the most out of your visit in a single day while still Allowing you to stop and soak in each site. No quick drive-bys, this tour is tailored to travelers who appreciate ample time at every monument.

That See the best London has to offer in this exciting full day of sightseeing ! Start your day at the Tower of London , home of the Yeoman Warders (or Beefeaters as they are better known), former prison and execution site of three Queens of England. Tour early morning visit means you will be among the first to enter the Jewel House and view the spectacular crown jewels , Which sono stati held here and locked up for safekeeping every night for the last 600 years. These are the official regalia and vestments used by the Sovereign of the United Kingdom during the coronation ceremony and other noble appearances. This priceless collection includes magnificent orbs , swords , rings and, of course, crowns and scepters . During your visit you will Also be able to see the famous white tower , where it is Said That the 'Princes in the Tower' were held and supposedly murdered by Their Uncle Richard III to usurp the throne from Their father, King Edward IV.

Then it's time to step aboard a relaxing river shuttle as the tour heads up the Thames . Enjoy the sights as your guide points out major landmarks as you coast by. Arrive at the Embankment and follow your guide on a short stroll to see the Changing of the Guard . This world-famous ceremony takes place either at Buckingham Palace or at Horse Guards Parade , Depending on the day. Your guide will make sure you are in a prime position to enjoy the best views at this crowded event. Your guide will bring this experience to life with colorful commentary That other travelers miss, the history and pageantry behind the ceremony, as the Queen's Foot Guards , With Their red tunics and bearskin hats unmistakable, march to Buckingham Palace. (Please note that this experience is subject to weather conditions)

End the morning portion of your tour at Buckingham Palace, the residence of Queen Elizabeth II and the Duke of Edinburgh. See the famous balcony where the royal family Appears during major events.

After a break for lunch on your own (recommendations for nearby restaurants will be provided by your guide), you'll re-join the group and your expert local guides for a stroll around the city's most iconic buildings and monuments . We'll begin at Trafalgar Square , home of the National Gallery and Nelson's Column , before proceeding down Whitehall , the center of Her Majesty's Government. This recognizable street is lined with government departments and ministries, including the old Palace of Whitehall, Which burned down in the 17th century, leaving only the Banqueting Hall still standing. It is from this building That King Charles II stepped onto the scaffolding to be executed in 1649. You will Also view the Horse Guards , guarded by the Household Cavalry in Their sentry boxes, wearing Their plumed silver helmets and mounted on Their magnificent steeds. Only the Queen is allowed to drive through the central archway, otherwise you have to Obtain a special pass card, Which were originally made of ivory (nowadays they are plastic and much more humane).

You'll follow These experiences with a pass by Downing Street , home to the British Prime Minister , before arriving at Parliament Square , where you will be treated to spectacular views of the Houses of Parliament and Big Ben . After learning about the Palace of Westminster , home to the British Parliament , it's on to Westminster Abbey , site of royal coronations and weddings, including the recent wedding of Prince William to Kate Middleton in 2011.

Please arrive 15 minutes early and ready to go for Both sections of the tour. It is strongly recommended to consult a map in order to be punctual.

Morning tour
Meet directly in front of the Tower of London ticket office, opposite the main entrance Tower.
Arriving by tube : Turn right towards Trinity Square. Clearly You Should be able to see the tower When you exit the tube station. It is a short walk (approx. 3 minutes).

Afternoon tour
Meet by the Duke of York Column, Waterloo Place, 9 Carlton House Terrace, London SW1Y 5AJ. This is the tall column with a statue on top.
The tour ends outside Buckingham Palace around 12 PM.
Arriving by tube : Take the tube to Piccadilly Circus and take exit No. 3 onto Regent Street / St James. Walk south down Regent Street towards St James Park (do not walk north towards Oxford Street). Waterloo Place is at the end of Regent Street. You will see the tall column with a statue on top. Also You can arrive via Charing Cross Station. Walk down the Mall towards Buckingham Palace, you will see the statues on your right at the top of some steps. 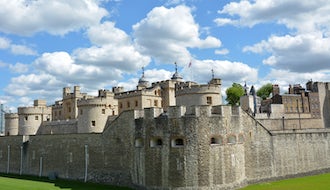 Best of London tour with VIP Tower of London, Changing of the Guard Royal London tour with skip-the-line Tower of London, river cruise and Changing of the Guard

See the best of the royal side to London in a single morning! Get in before the crowds to the famed ... Step aboard London's iconic Coca-Cola London Eye for a unique panorama of the UK capital. It takes 3... 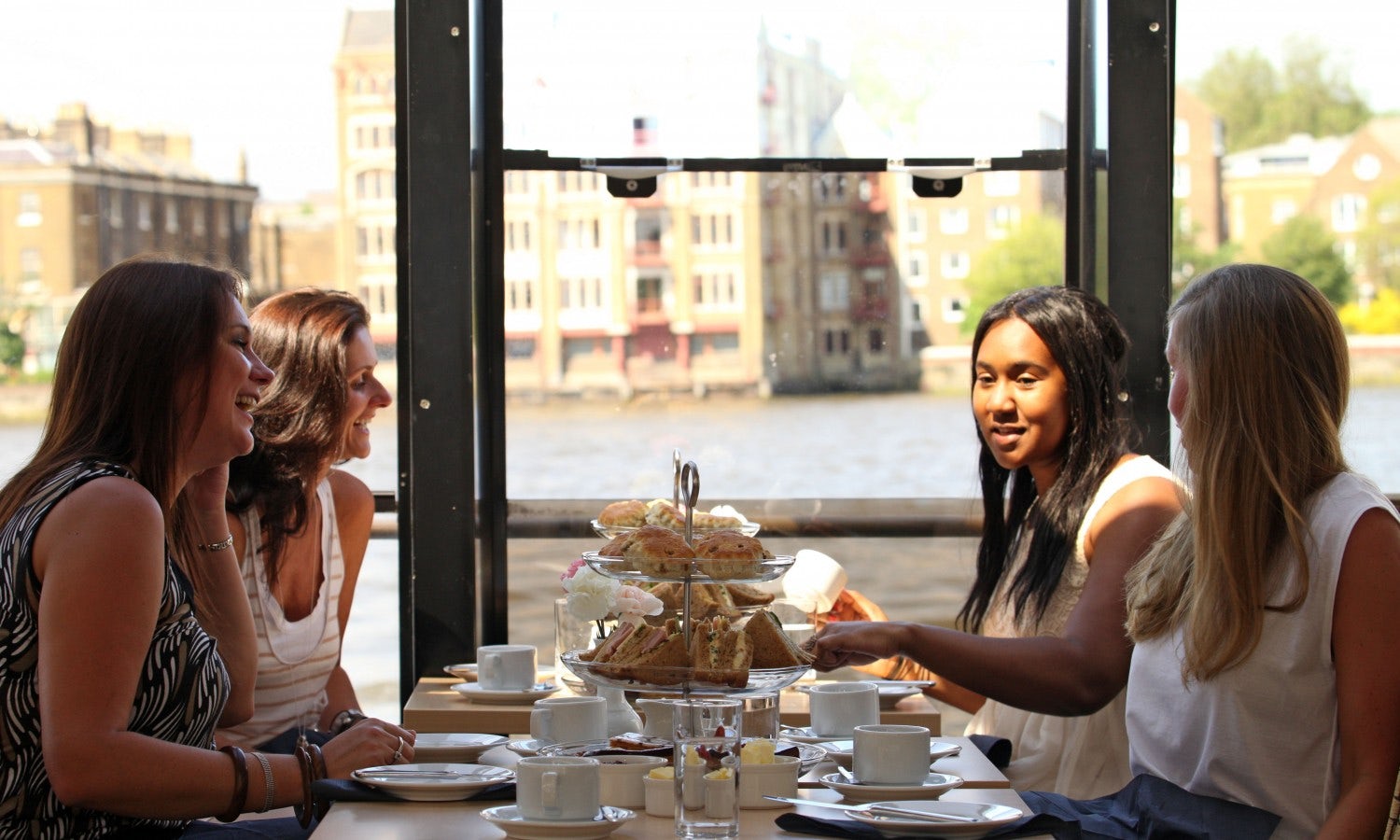 London and its oh so popular traditions, you couldn't miss it! How about having tea at 4 o'clock whi...

Step into the oldest and largest occupied castle in the world - Windsor Castle. Complimentary audio ... Pass to visit the Historical Royal Palaces of London

See London through the eyes of Britain’s most famous monarchs. This choice of three different passes... 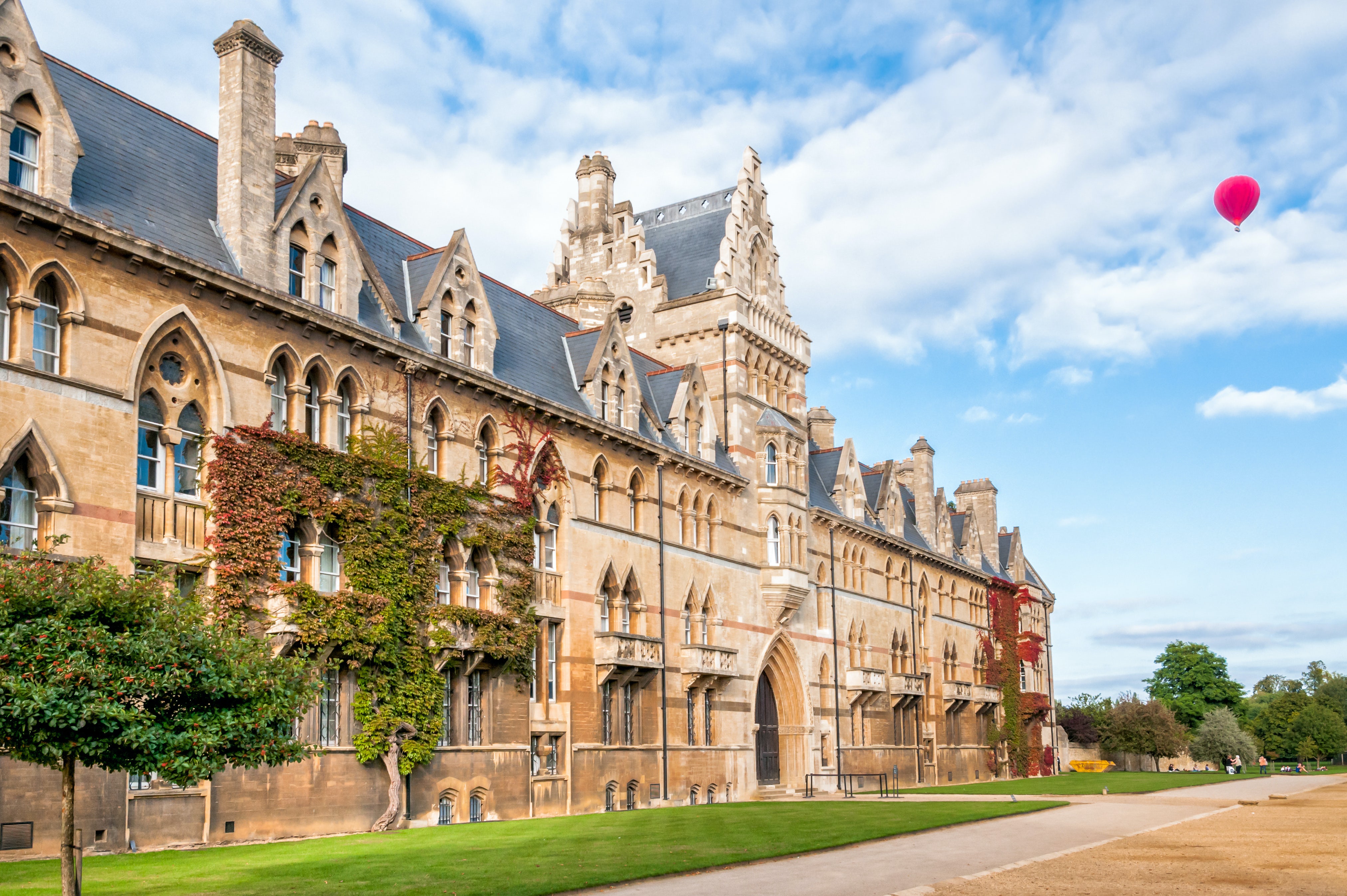 Travel to Windsor Castle, Oxford and Stonehenge with this full-day excursion from London. Entrances ... Enjoy a guided walking tour through London's liquid history. Following in the footsteps of Shakespea... Discover two of the UK's most popular and iconic landmarks, Windsor Castle and the beautiful city of...