Take part on a historic guided tour around the outside of Anfield Stadium, taking you from the 19th century to the present day. You'll even be able to see the Premier League Trophy on this tour!

Liverpool Football Club is one of the most famous and successful clubs in the world but how was this iconic institution born? A lot has changed since the club was founded in 1892 and as you visit around the outside of the stadium, you'll find out about many marvelous historical stories and anecdotes from over the years.

On this tour you'll be able to walk in the footsteps of John Houlding, founding father, see where the first ever dressing room was located, discover the oldest remaining part of Anfield Stadium and learn about some of the iconic figures that have helped to shape the Club's unique story.

You will learn about the fascinating history of Stanley Park and find out about the world-famous pub where Liverpool Football Club was established. Don't forget to bring your camera as the tour will end with a visit to the illustrious Kop stand to view the famous Anfield pitch. You'll get the chance to reminisce about the many wonderful games that have been played here.

Your visit also includes entry to the Liverpool FC Story, the Club’s interactive museum and home to the collection of silverware, including all six European Cups. You'll also be able to visit the Trophy Exhibition Room and The Boom Room which tells the epic story of Jurgen Klopp's Dream Team.

Please meet outside the Tour and Museum reception.

What to remember
Read more
When
Read more
Provider
Liverpool Football Club- Museum & Tour Centre
Booking fee
Good news! No extra fees are applied to this booking.
Cancellation policy
Receive a 100% refund if you cancel up to 24 hours before the activity begins.

Mobile voucher accepted
from:
£ 17
Sorry, it's sold out
Unfortunately all tickets have been sold out for this event Come and join us on a half day Peaky Blinders tour for a chance to explore film locations both withi... 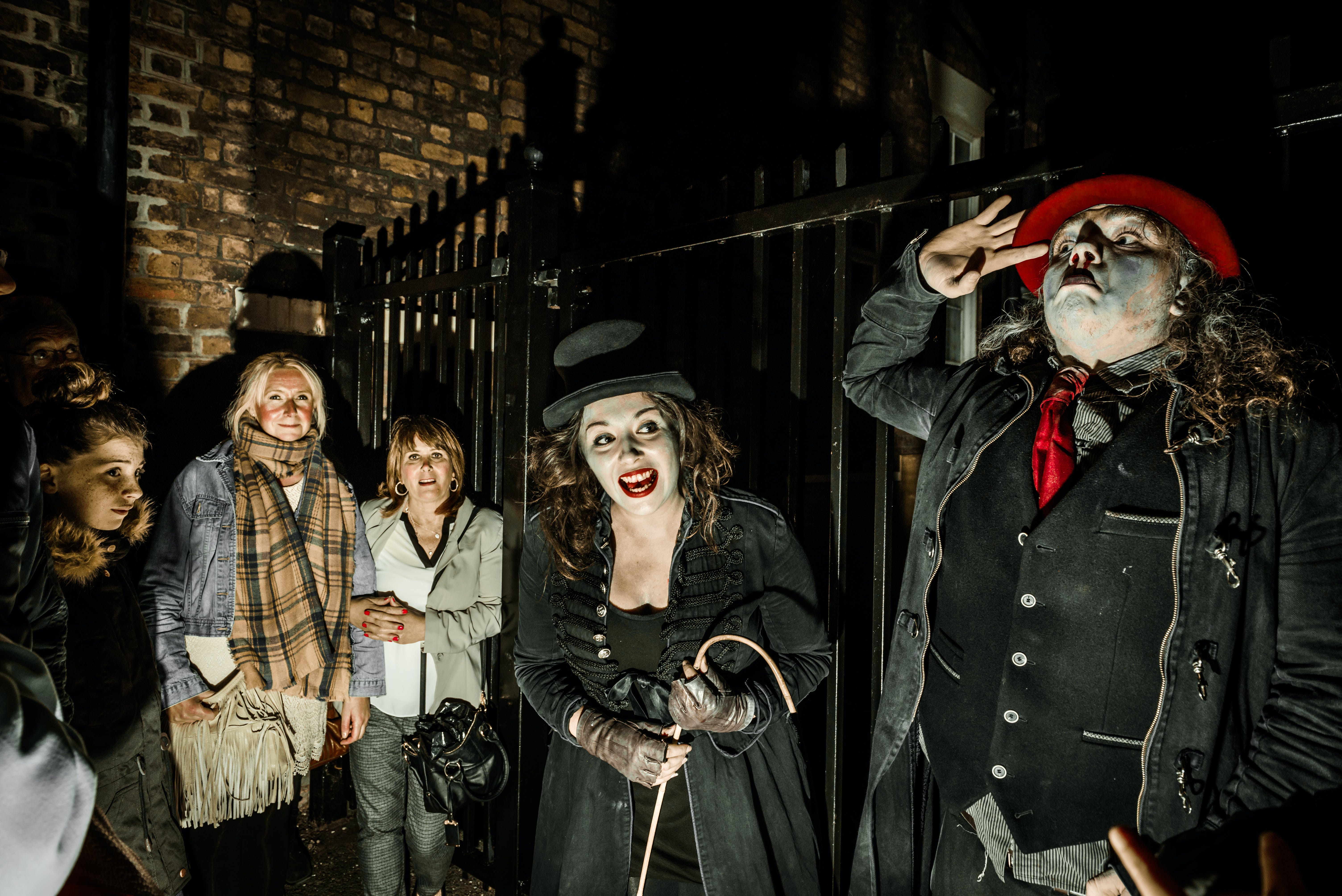 This award-winning theatrical ghost tour of Liverpool will take you on a creepy journey you'll never... 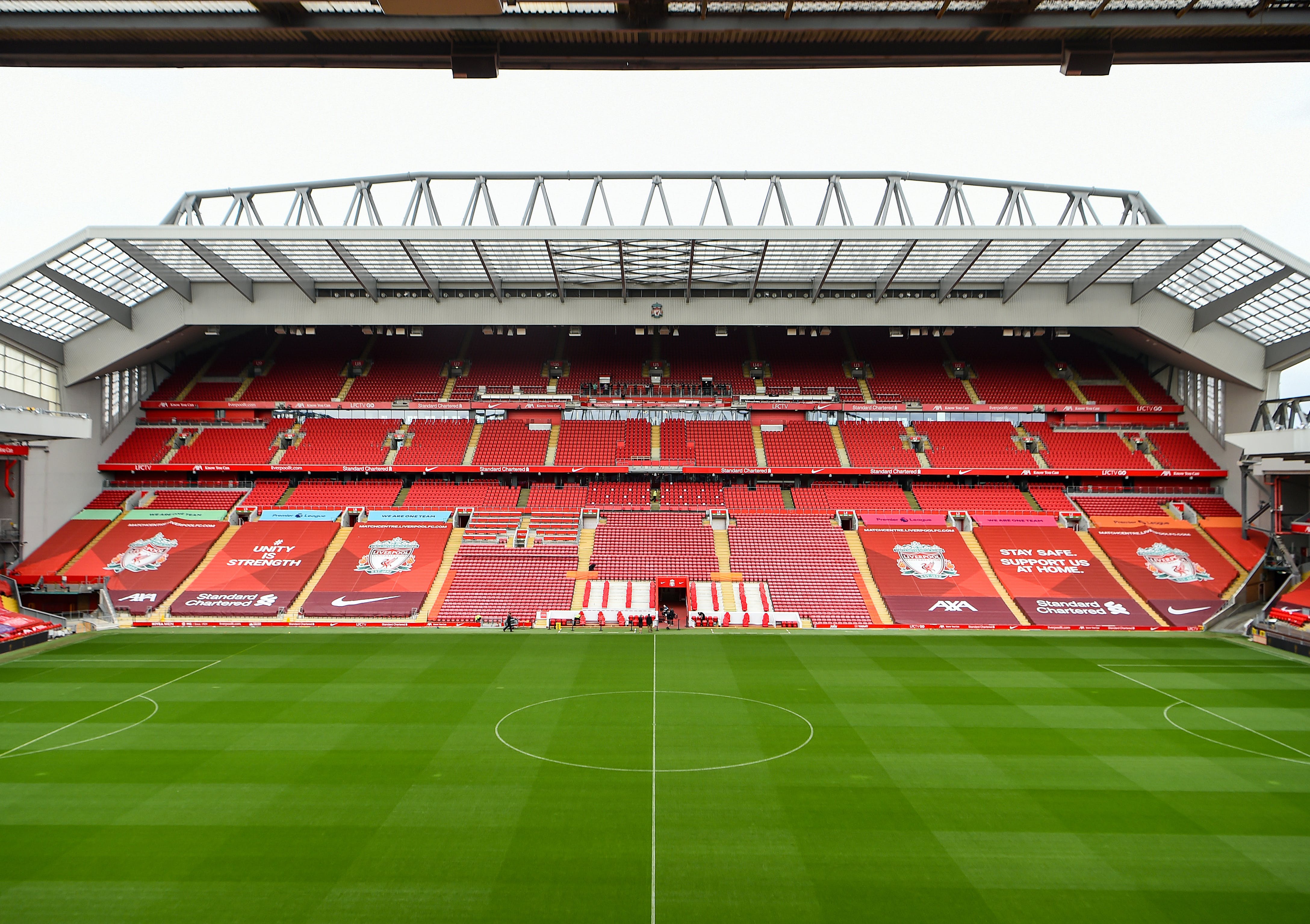 The Liverpool FC Stadium Tour is the city’s must-see visitor attraction, whether you’re a football f... 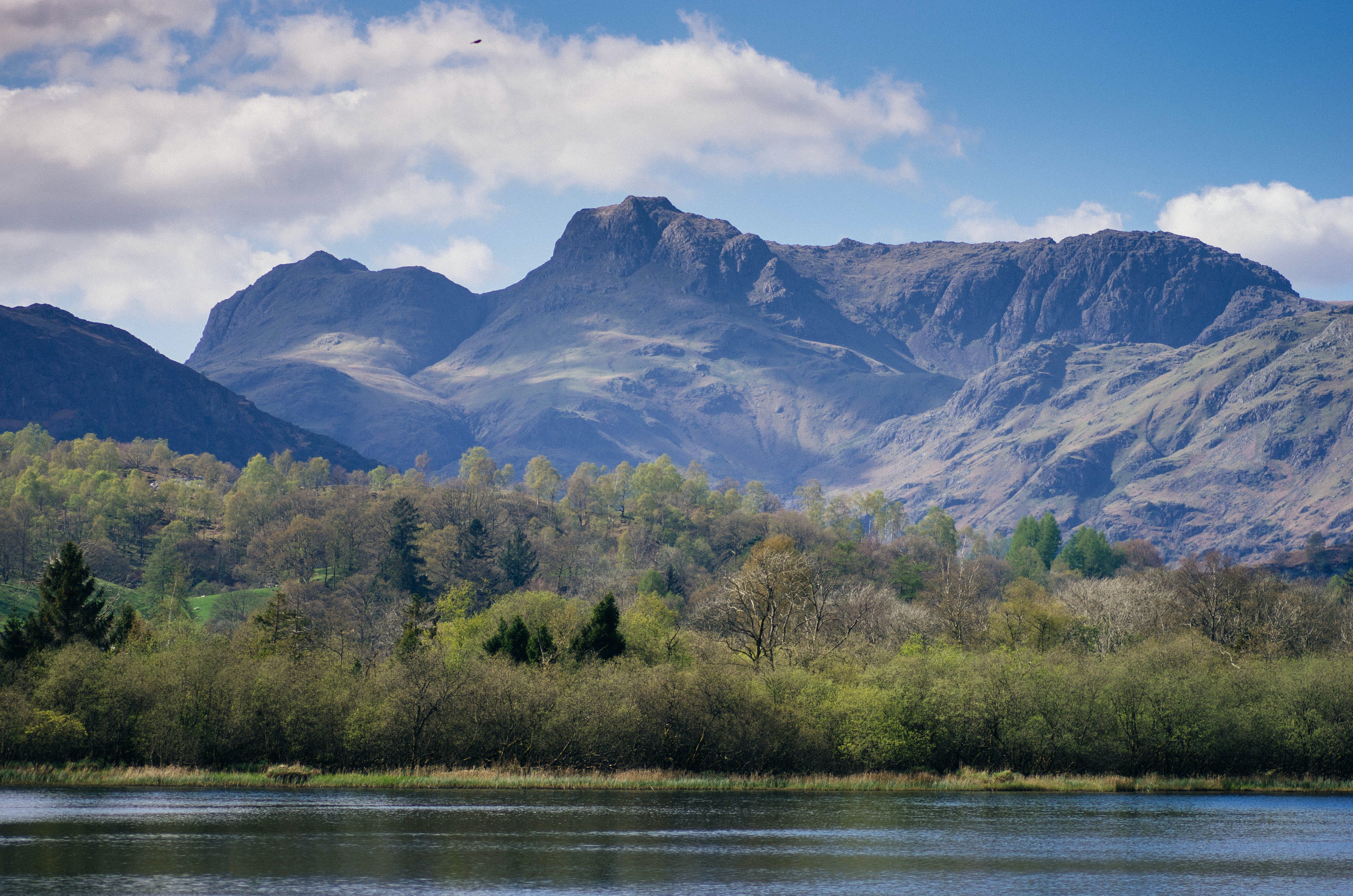 The Lake District from Liverpool

Explore the Lake District National Park during this day tour departing from Liverpool. A perfect way... Come along and explore the Western Approaches HQ immense WW2 bunker and war museum! It was once requ...