It was in Key West that President Truman came in search of a place to rest and relax. When the 33rd President arrived, he discovered much more than a peaceful island hideaway- he found a place he wanted to call home.

Built in 1890 as quarters for the Naval Base Commander and Paymaster, the Little White House took its place in history early on. In 1912, President William Taft visited the house and in 1918, Thomas Edison also lived there for several months as he worked on inventing new weapons for the war effort.

In 1946, the Little White House became Truman’s winter home and he proceeded to stay for 175 days. Always at work, the President held various meetings in the home, met with the Joint Chiefs of Staff and worked on the Marshall Plan and Truman Doctrine. A setting so magnificent, in fact, that Truman was known to spend an afternoon in town or out on the water fishing with friends. It's said that he was friendly with the locals and fit right into the island lifestyle.

What to remember
Read more
When
Read more
Provider
Historic Tours of America
Booking fee
Good news! No extra fees are applied to this booking.
Cancellation policy
Receive a 100% refund if you cancel up to 1 day before the activity begins. 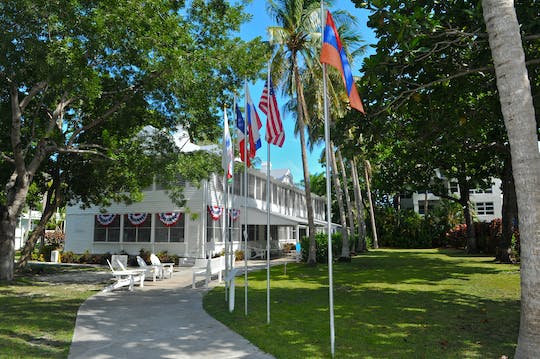 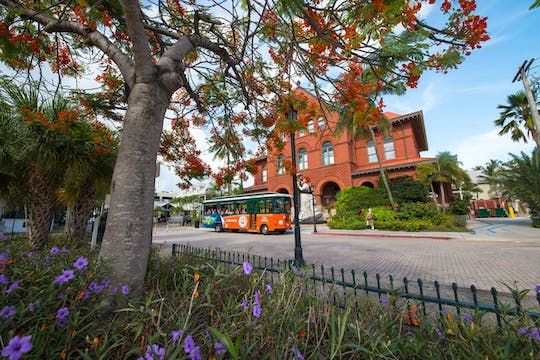 Explore Key West at your own pace with this hop-on, hop-off trolley tour of the city's best sights.

Free cancellation
Duration up to 1 hour 30 minutes
Instant Confirmation
from:
£30.00 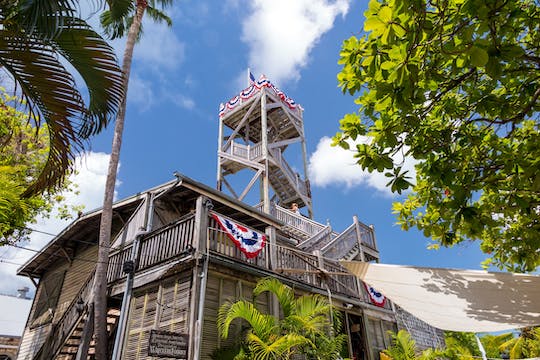 Enjoy a self-guided tour of Key West's famous Shipwreck Treasure Museum. Bring friends and family to join in on this historic pirate adventure. 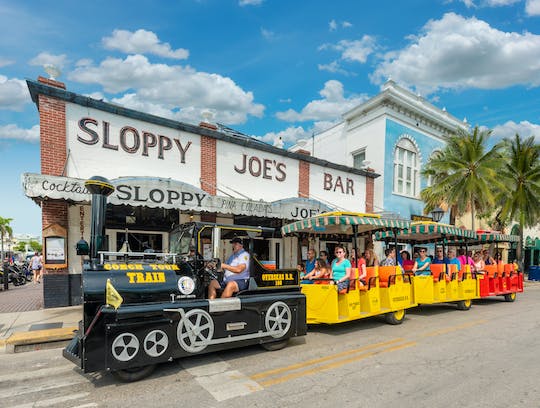 Discover Key West on the world famous Conch Tour Train. Hop aboard this sightseeing adventure guided by locals and discover the charming island. 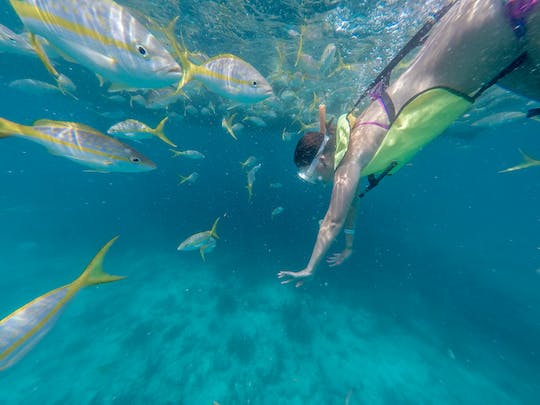 Start your morning right on a sailing catamaran with a reef snorkel. Swim with the fish and learn about the sea life from your handy fish identification card. Book today on Musement and don't miss out! 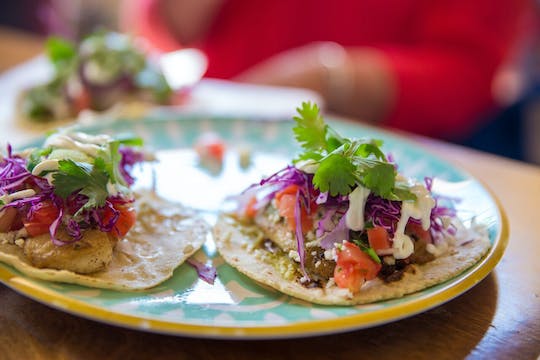 Walk through the charming streets of old Key West: taste the cuisine and discover the city's history, culture and architecture. 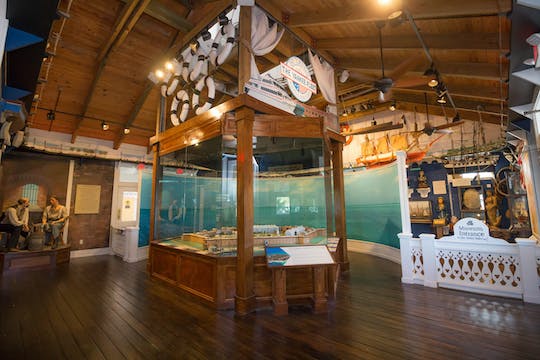 Learn about Key West history at the Sails to Rails Museum.

Free cancellation
Duration up to 45 minutes
Instant Confirmation
from:
£8.00 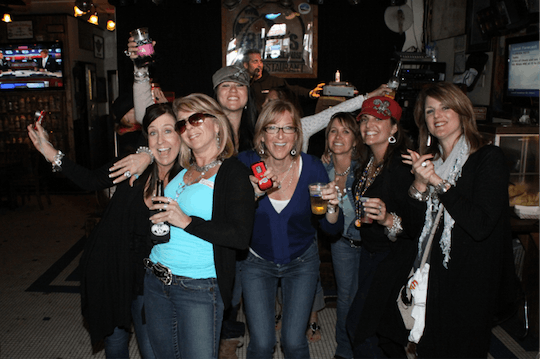 See one of the most haunted places in America on the Bone Island Haunted Pub Crawl. Book now on Musement! 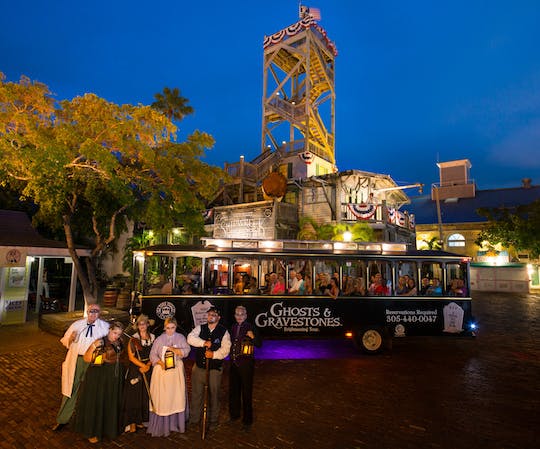 Board the Trolley of the Doomed and explore Key West's most haunted locations! 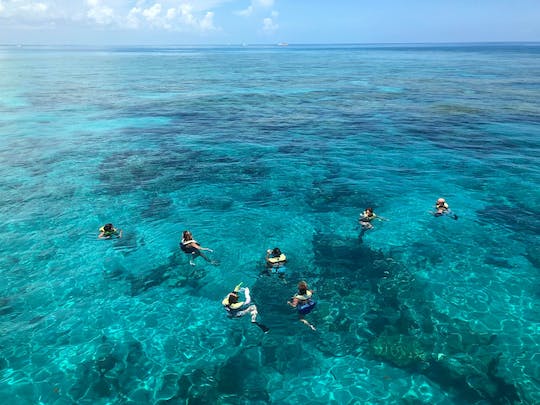 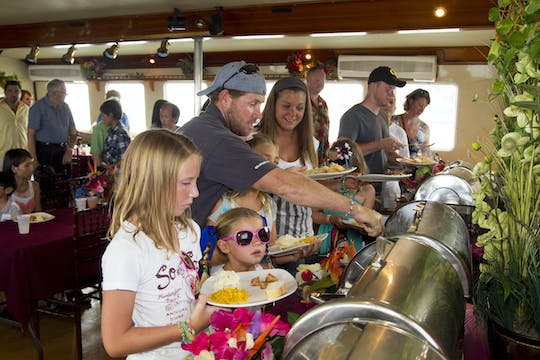 Book a Key West dinner cruise with the best tropical food and drinks while grooving into the legendary Key West sunset!